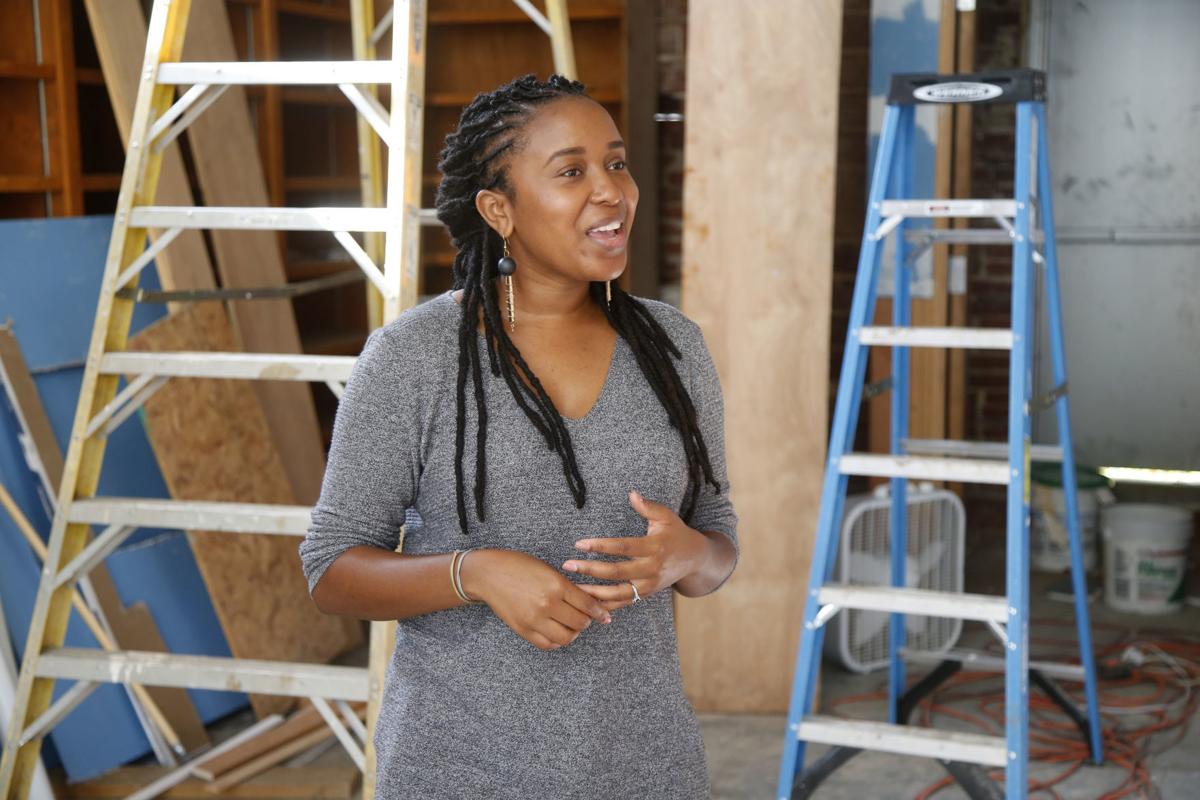 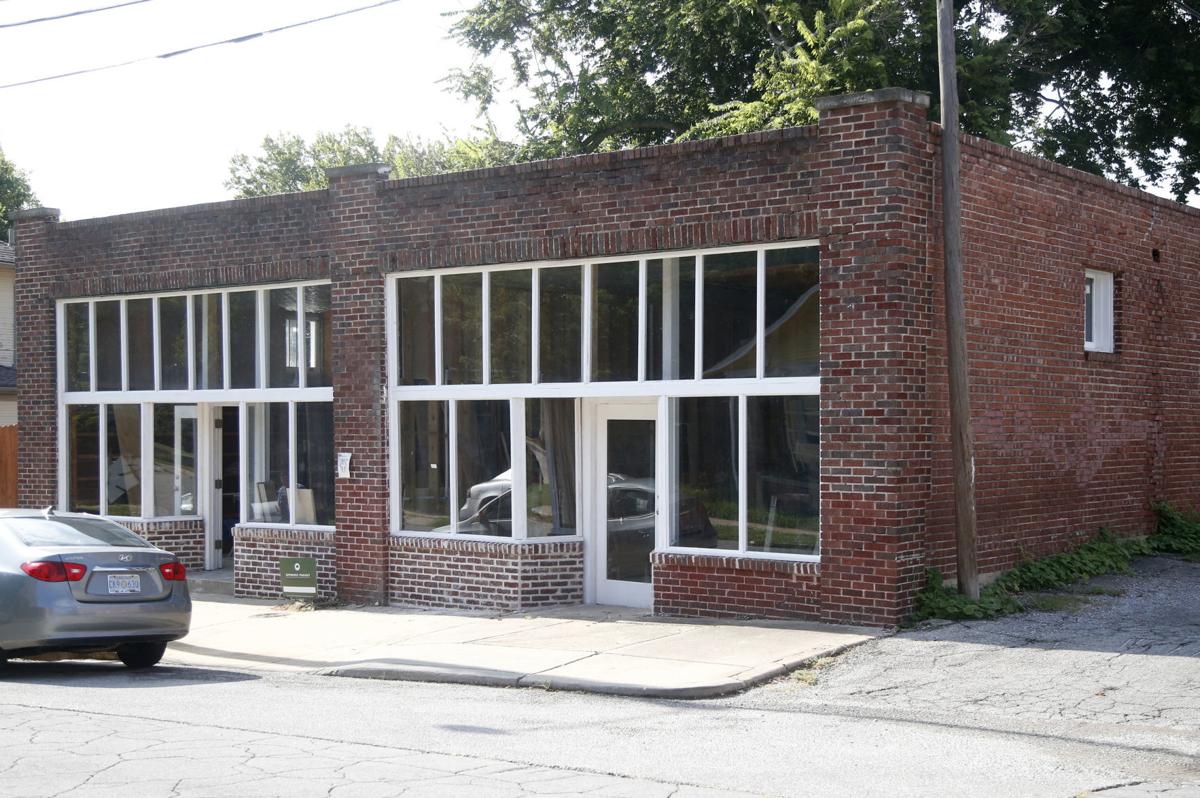 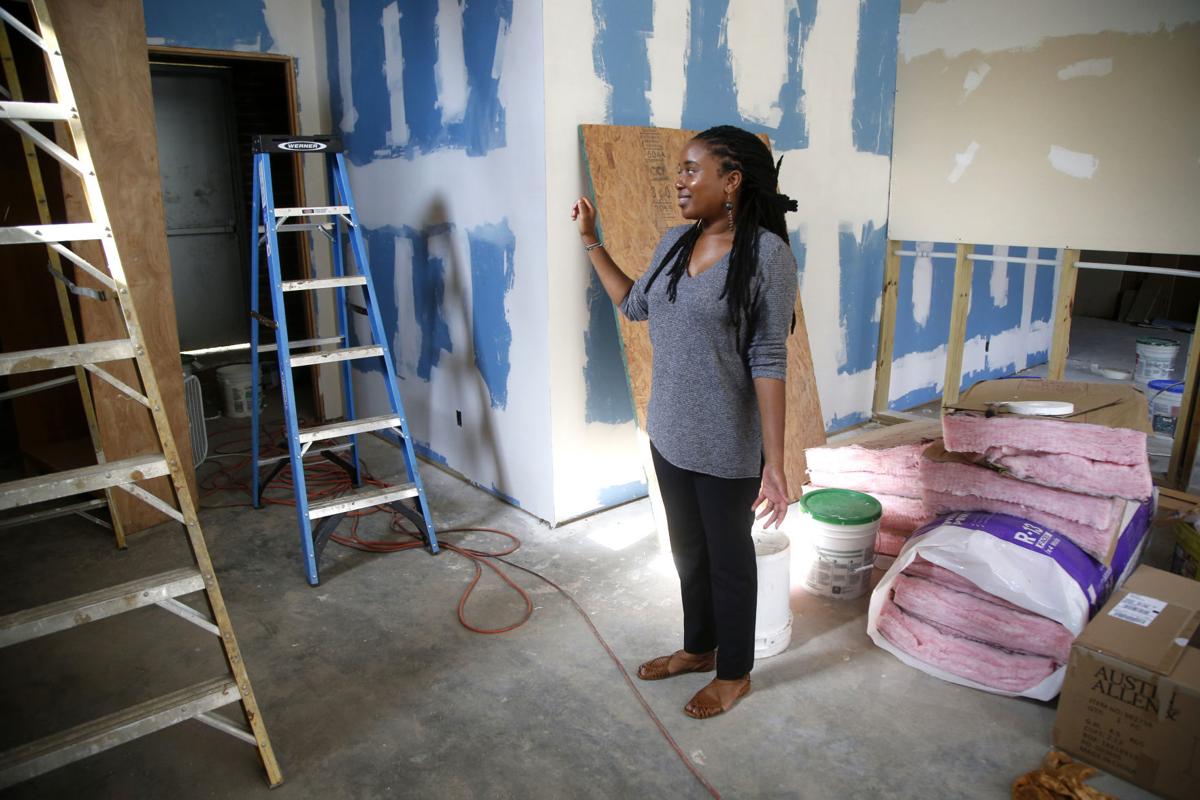 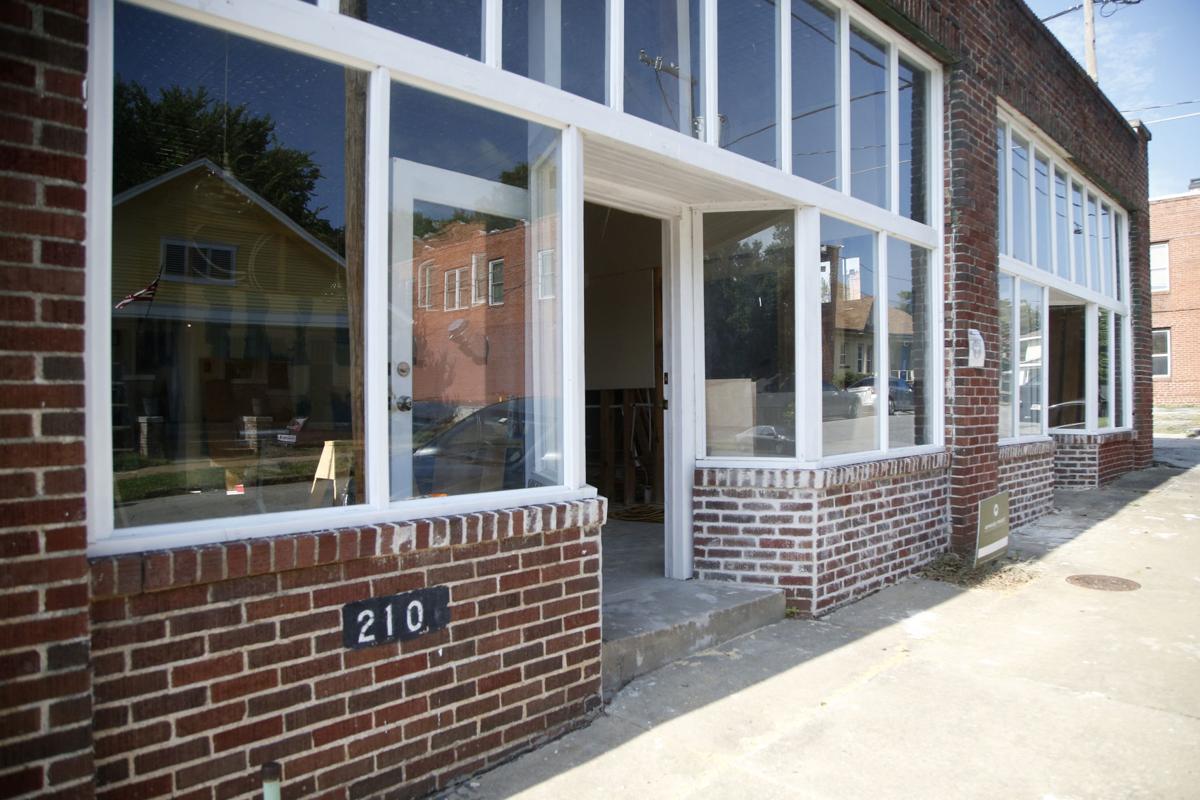 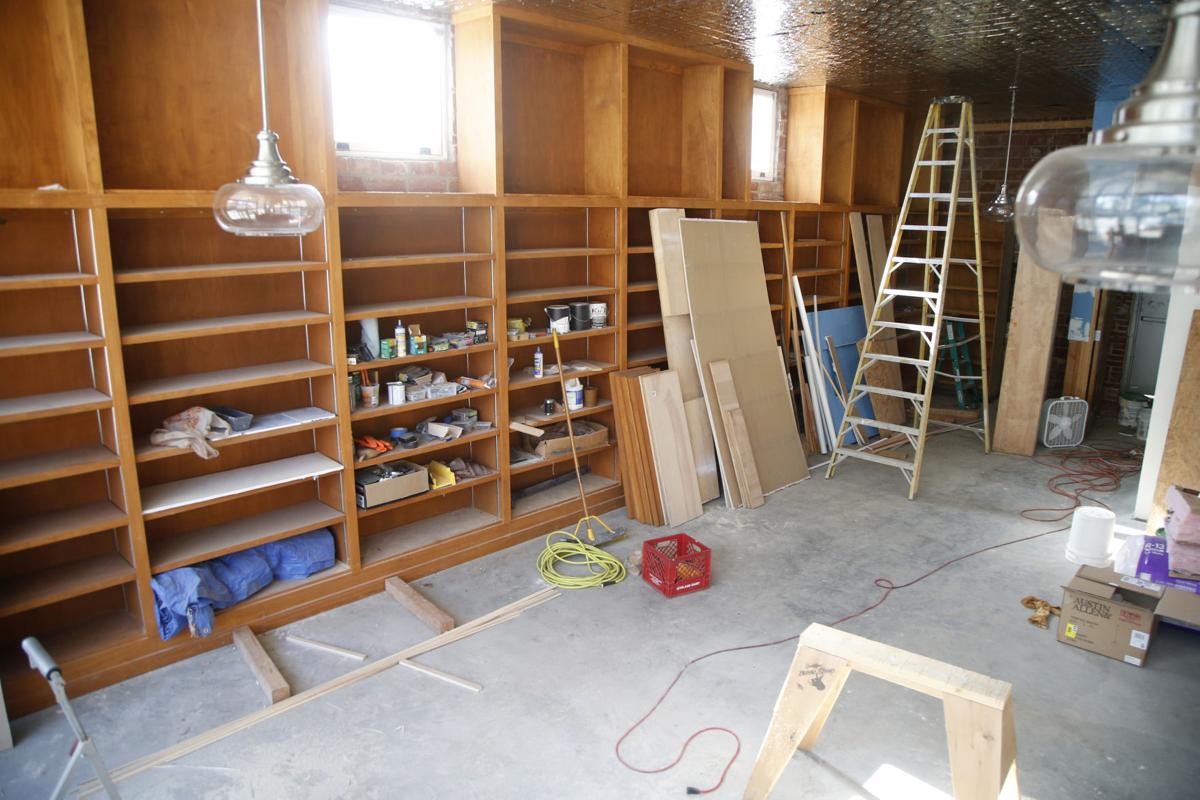 Onikah Asamoa-Caesar grew up in foster care, separated from family.

But while in college, she reconnected with her father’s side of her family, whose hub was the home of his mother, who resided on Fulton Street in Elizabeth, New Jersey.

“I was then showered in stories, mostly by my Great Aunt Daisy about me having been a baby in that very house,” Asamoa-Caesar wrote in an email. “I felt what ‘home’ feels like.

“Fulton Street became a symbol of home for me. I want to share that feeling with everyone who walks in our doors.”

Those doors are expected to swing open soon.

Asamoa-Caesar is spearheading the creation of Fulton Street Books & Coffee, which she has targeted to be up and running at 210 W. Latimer St. sometime this year. To shepherd this mission, she is leaving her job as director of strategic advisement for Birth through Eight Strategy for Tulsa at the George Kaiser Family Foundation, though she will still support work at GKFF.

“It’s a huge jump and a leap of faith, but it’s one I’m excited about,” she said Monday during an interview downtown.

Asamoa-Caesar wants Fulton Street, housed in a formerly vacant, 1,600-square-foot building, to be centered around literacy and community. Seven weeks remain on the Indiegogo crowdfunding campaign to raise $20,000 (at least $11,600 already has been pledged), money earmarked for a point-of-sale system and book inventory. If that goal is surpassed, the additional money would go to programming and building a garden/patio area.

“When we talk about this being a community space and people coming together, I also want people to feel some sense of ownership,” she said. “It’s important for me to have the folks who are going to frequent it and people who are helping to build it to be a part of it at this stage.”

It will take $250,000 to get the project fully funded, backing that would go toward more furniture, fixtures, equipment, hiring, inventory and working capital.

“(That amount) ensures that we’re able to build out the space in a way that conveys respect and dignity to the community,” Asamoa-Caesar said. “A huge piece for me is allowing people to walk into a space and feel like ‘we deserve this.’ ”

She holds a bachelor’s degree in history from California State University-Fullerton and a master’s degree in education from Johns Hopkins University. After spending time in Southern California working to improve policies and practices within the foster care system, Asamoa-Caesar moved to Tulsa in 2013 as a Teach for America Corps member.

In researching her current project, she has found that 31% of adults in Oklahoma function with basic literacy skills, and 20% of Tulsans between the ages of 18 and 24 have less than a high school diploma. Also, black Tulsans are three times more likely than white Tulsans to find it difficult to access resources, activities and opportunities in Tulsa, according to the 2018 Tulsa Equality Indicators report.

In addition, Fulton Street aims to improve access to literature featuring diverse cultural and ethnic backgrounds, with 70% of the titles written by or featuring people of color.

“If we weren’t reading about white folks, generally we were reading about animals. Especially at that young of an age, it’s hard to sell literacy to a child when the books you’re putting in front of them deny their existence.”