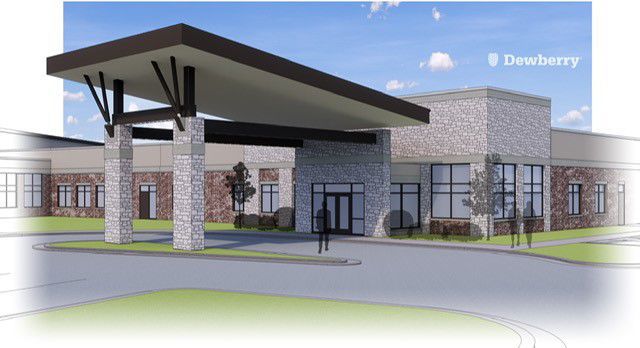 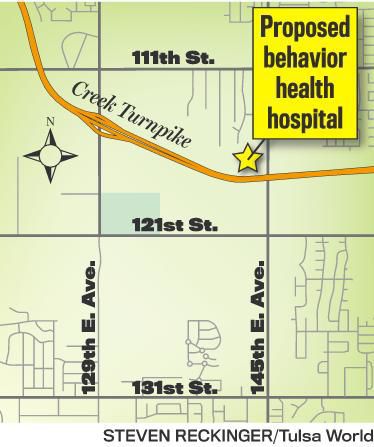 Construction is scheduled to begin this spring on a behavioral health hospital in Broken Arrow.

SoundMind bought 14 acres at the northwest corner of Aspen (145th East) Avenue and the Creek Turnpike for the hospital from the Broken Arrow Economic Development Authority for $300,000 in 2019.

“The mayor, the economic development team and the city manager are to be thanked,” Dr. Selam Negusse, co-owner of SoundMind Behavioral Health, said in a statement. “No one at the City of Broken Arrow ever gave up on the project and worked hard to make it a reality.”

Dewberry Architects in Tulsa is designing the hospital, which will be built by Cowen Construction. It is set to open in the fall of 2021.

SoundMind will provide inpatient and outpatient services for people at least 55 years old who have acute mental and behavioral symptoms.

“SoundMind Behavioral Hospital is just another example of the city of Broken Arrow’s dedication to improving the quality of life for our community,” said Norm Stephens, Broken Arrow’s economic development manager.

“The behavioral hospital will create good paying jobs, provide greater density and daytime traffic in south Broken Arrow. Additionally, the hospital will prove to be a catalyst for additional restaurants, retail and office space in the southwest portion of Broken Arrow,” he said.