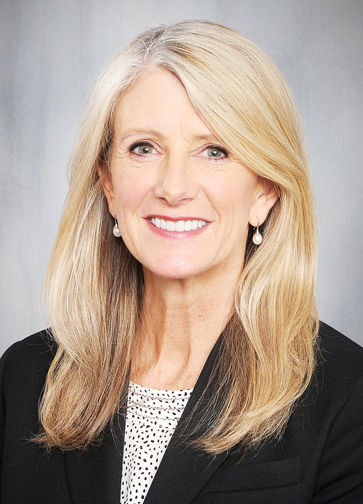 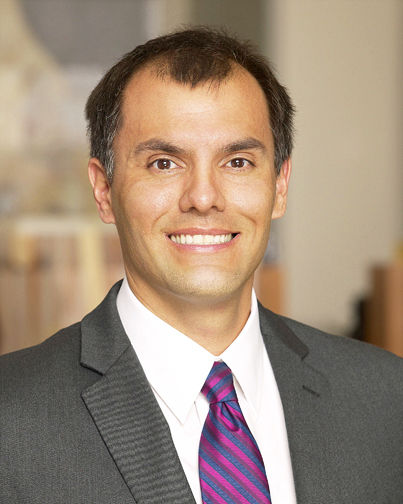 Two significant changes to the senior management team of The First National Bank & Trust Co. of Broken Arrow have been announced by Board Chairman and CEO Gregory Graham.

Miller’s experience includes 17 years as a community bank CFO, 14 years as a bank auditor, and seven years as a loan analyst. She will continue to serve as Chief Financial Officer in addition to duties associated with her new position.

Wing, who has been a member of the bank’s Board of Directors for four years, previously served as Assistant Manager of Wing Financial Services LLC, one of the nation’s largest Jackson Hewitt franchises. He earned a bachelor’s degree in finance and a Juris Doctorate, both from the University of Arkansas where he played on the varsity golf team.

A 1999 graduate of Broken Arrow High School, he was a four-year golf letterman, qualified for the state tournament three times, was named to the Oklahoma Golf All-State team as a senior and has been inducted into the BAHS Athletic Hall of Fame.

Graham said he “couldn’t be more delighted” to see Paige Miller achieve this next level of accomplishment in her career and to gain the drive and experience that Adam Wing brings to the bank.

“They are both remarkable managers who have demonstrated considerable expertise along with a great passion for community banking in general and First National Bank in particular. We believe this management team sets us up for continued stability and success well into the future”.

First National opened its doors in 1902 in what is now downtown Broken Arrow. It has three full-service locations in Broken Arrow, employs 45 people and is the oldest family-owned bank originated in Tulsa County.

Didn’t get your dream job? Here’s what to do next

How to respectfully disagree in an interview

How to get better at remote work