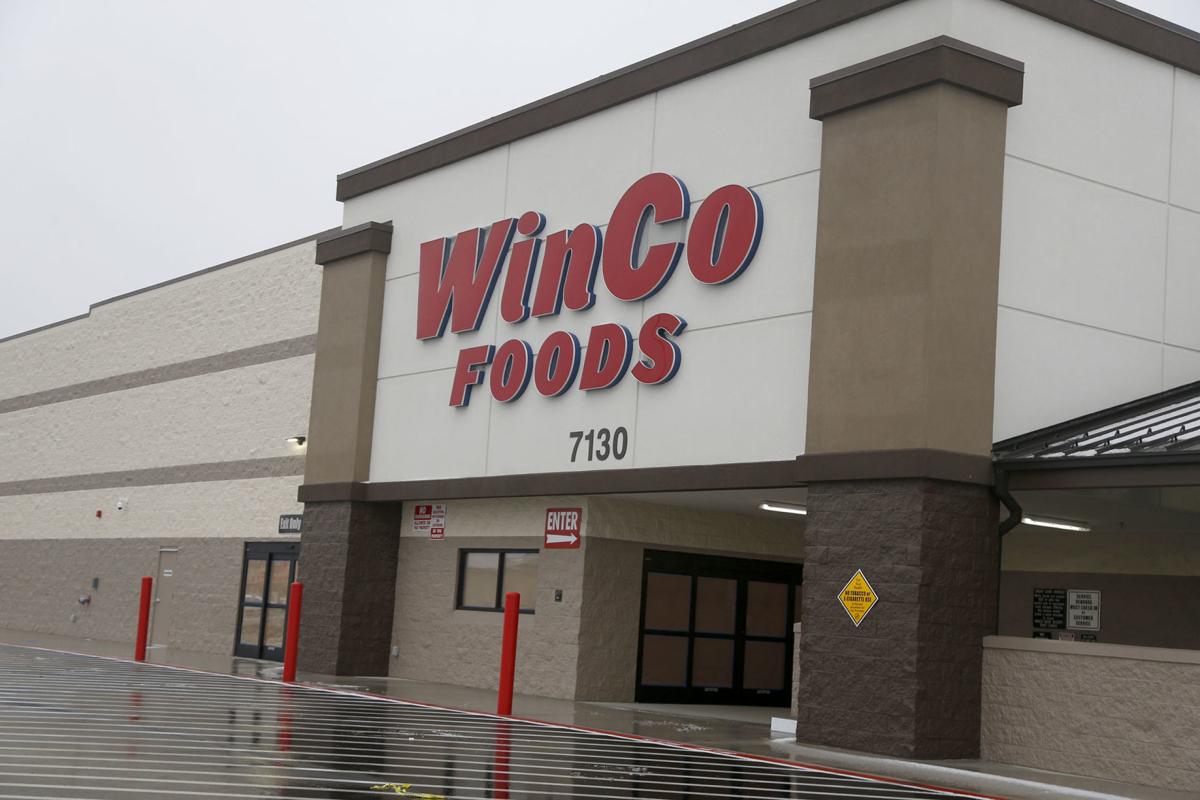 Winco, which brands itself as the "supermarket low price leader," will encompass about 84,000 square feet. STEPHEN PINGRY/Tulsa World 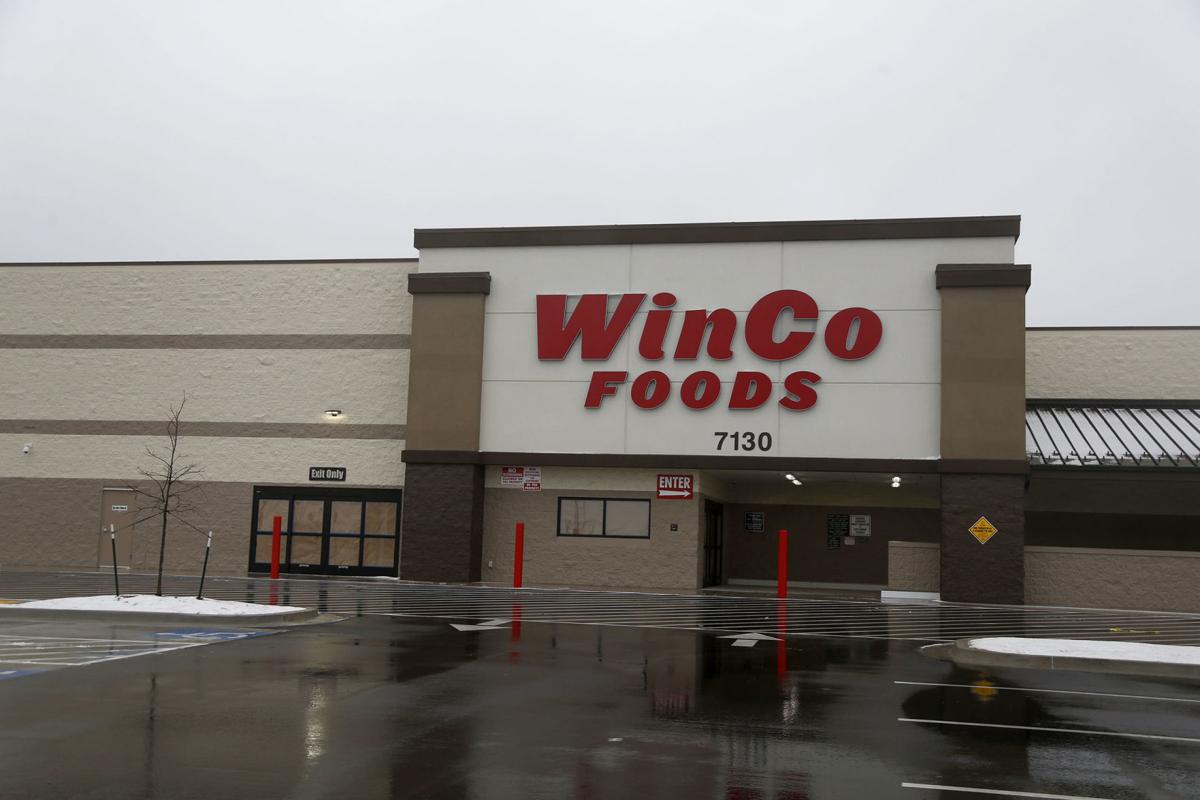 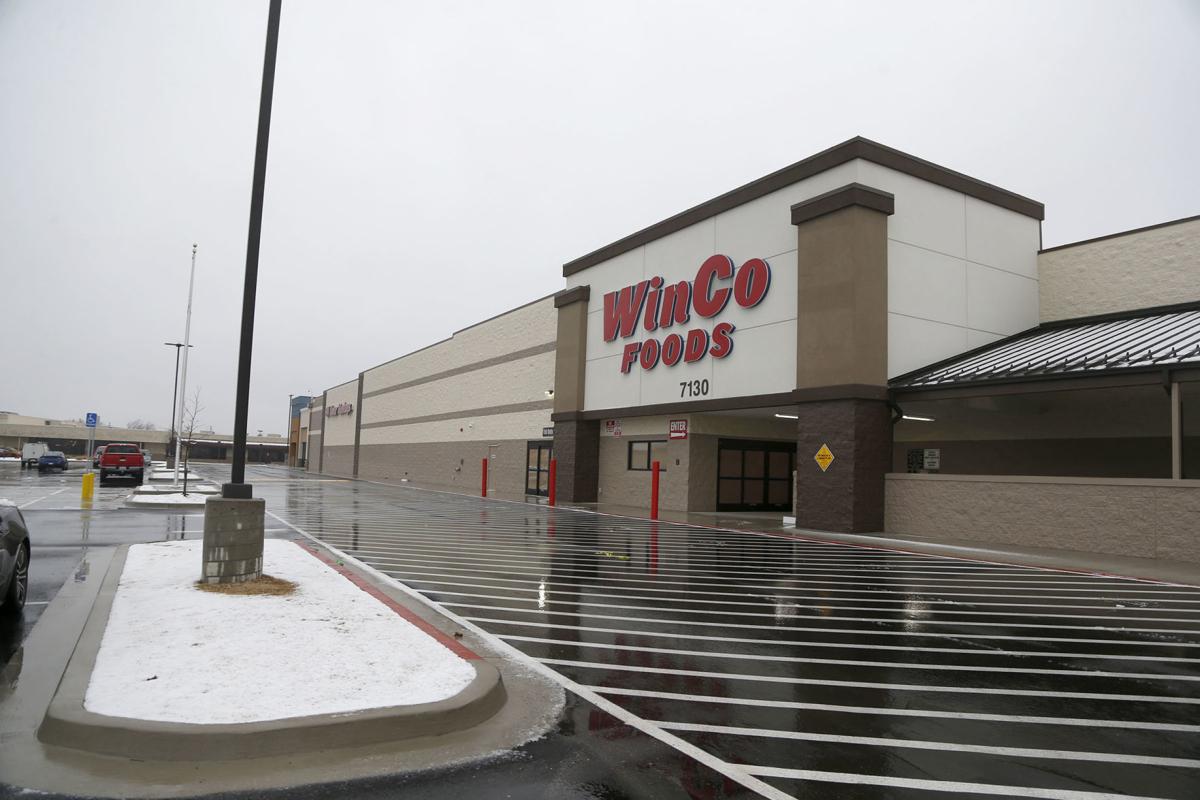 Winco, which brands itself as the "supermarket low price leader," will encompass about 84,000 square feet. STEPHEN PINGRY/Tulsa World

The employee-owned, Boise, Idaho-based franchise, will employ between 180 and 200 full- and part-timers in the Crossing Oaks shopping center at the southwest corner of East 71st Street and Memorial Drive.

“Tulsa and the surrounding area lines up as a great fit with WinCo Foods,” Noah Flesher, a company spokesman, said in a statement. “We can’t wait to start serving the people of the city. Tulsa is about strong community, quality of life and decent people, just like WinCo. We intend to work hard every day to show that to everyone here.”

The grocery store, which brands itself as the “supermarket low price leader,” will encompass about 84,000 square feet.

It will contain the company’s “Wall of Values,” a full produce section and meat, deli, bakery and bulk foods departments.

“Customers love that they can get whatever they want in whatever amount they want, whether it’s a single teaspoon of a spice, a bag of candy or 20 pounds of flour,” Fleisher said. “It’s up to the customer to decide what they want.”

Although founded in Idaho in 1967, the grocery chain has a local connection. Rich Charrier, executive vice president and chief operating officer, grew up in Tulsa and graduated from Memorial High School in the 1970s.

WinCo has enlarged its presence in Texas and Oklahoma in the past few years, opening stores in Moore, Oklahoma City and Midwest City and a $135 million distribution center in Denton, Texas.

Kayaking areas (that include rapids)

More bridges (pedestrian and vehicle) that cross the Arkansas River

Something for the downtown dogs

Bedlam games in more sports and at neutral sites

Water in the river