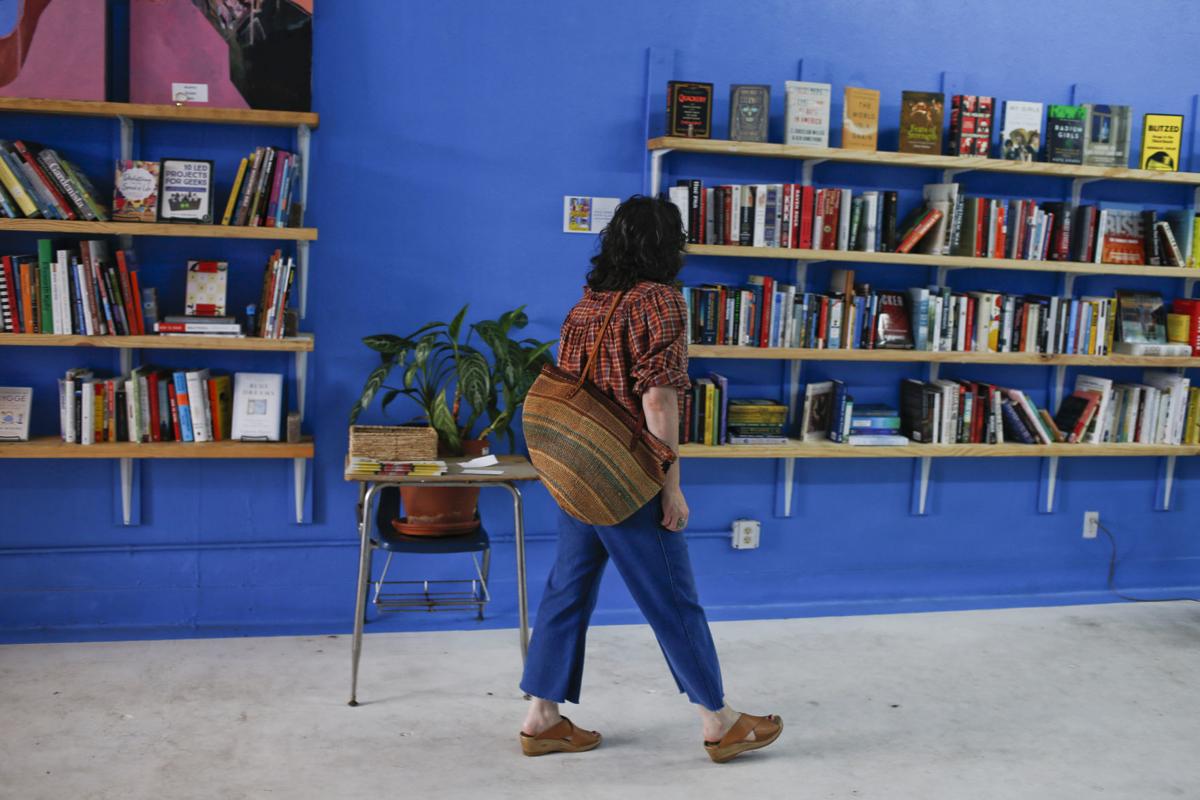 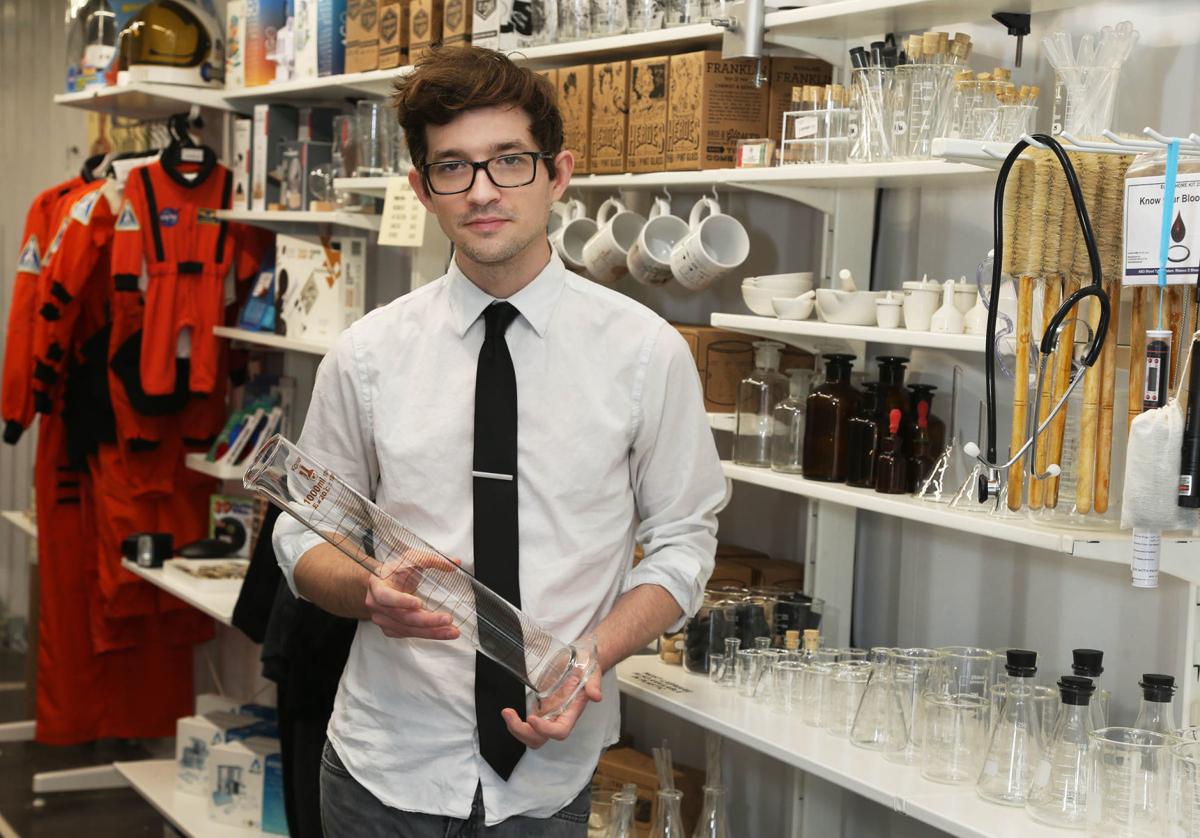 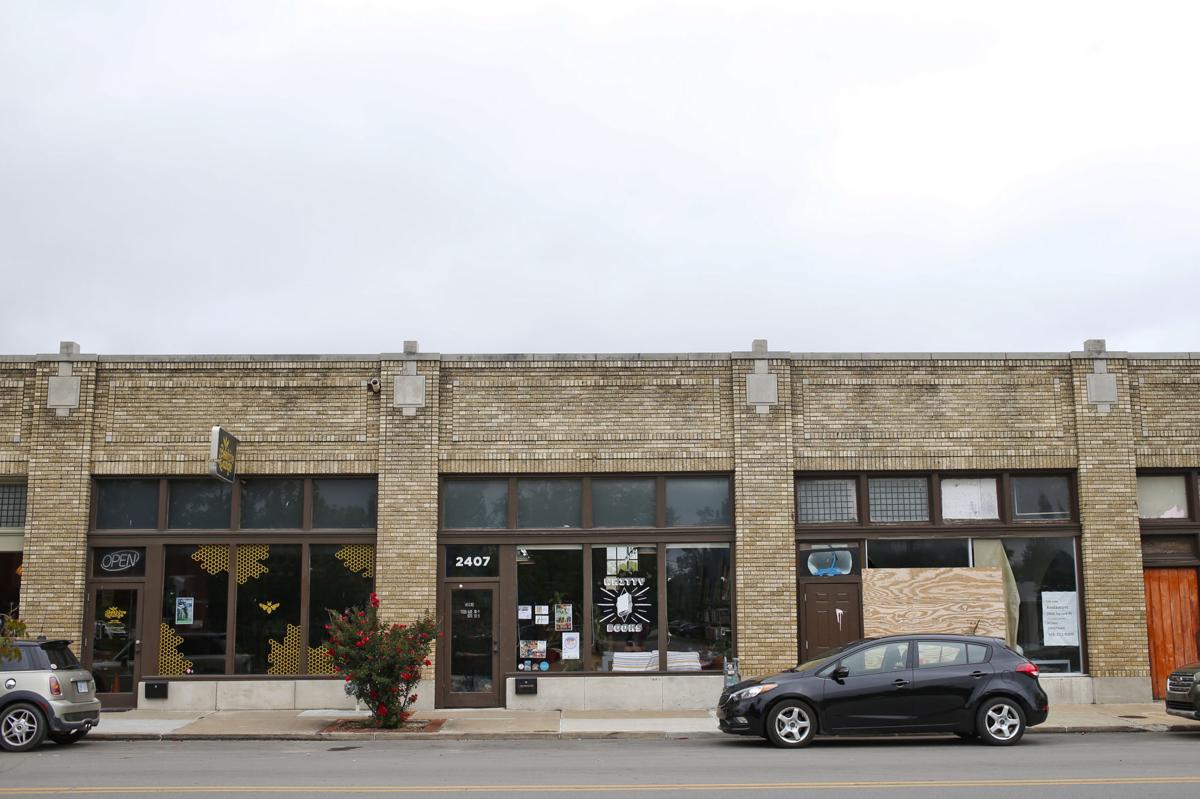 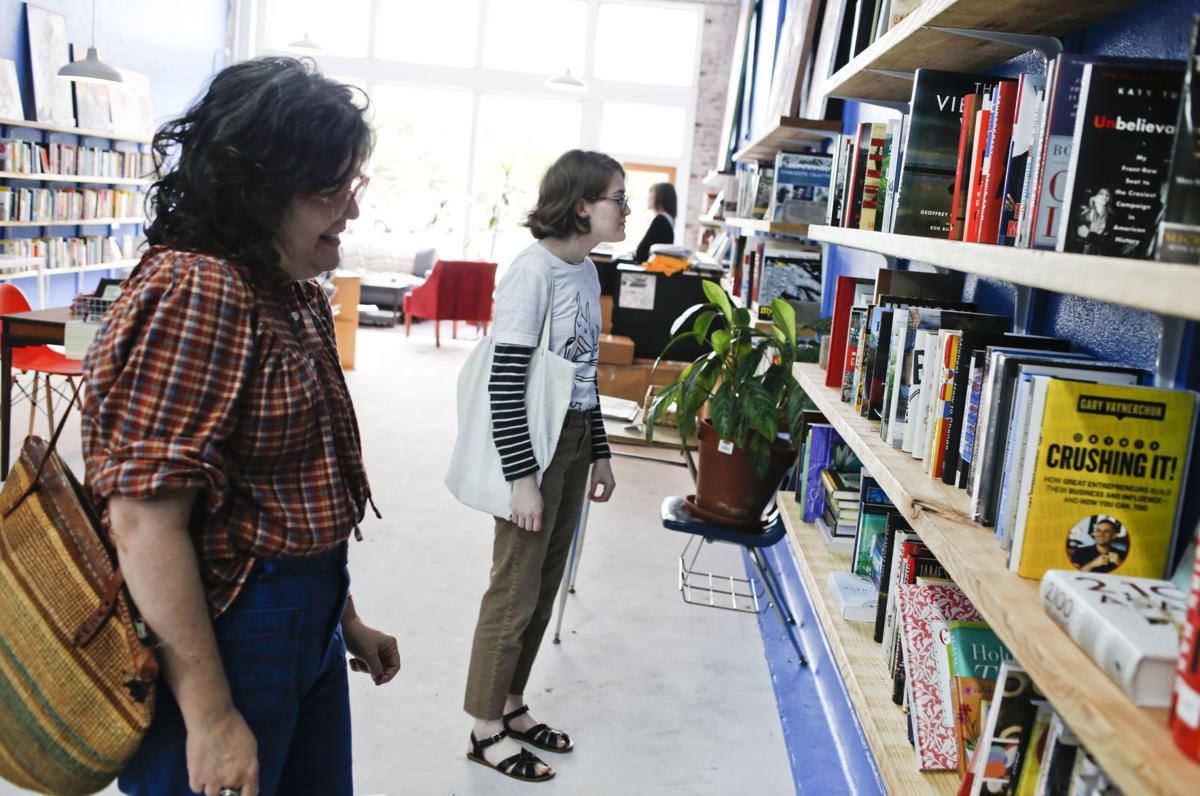 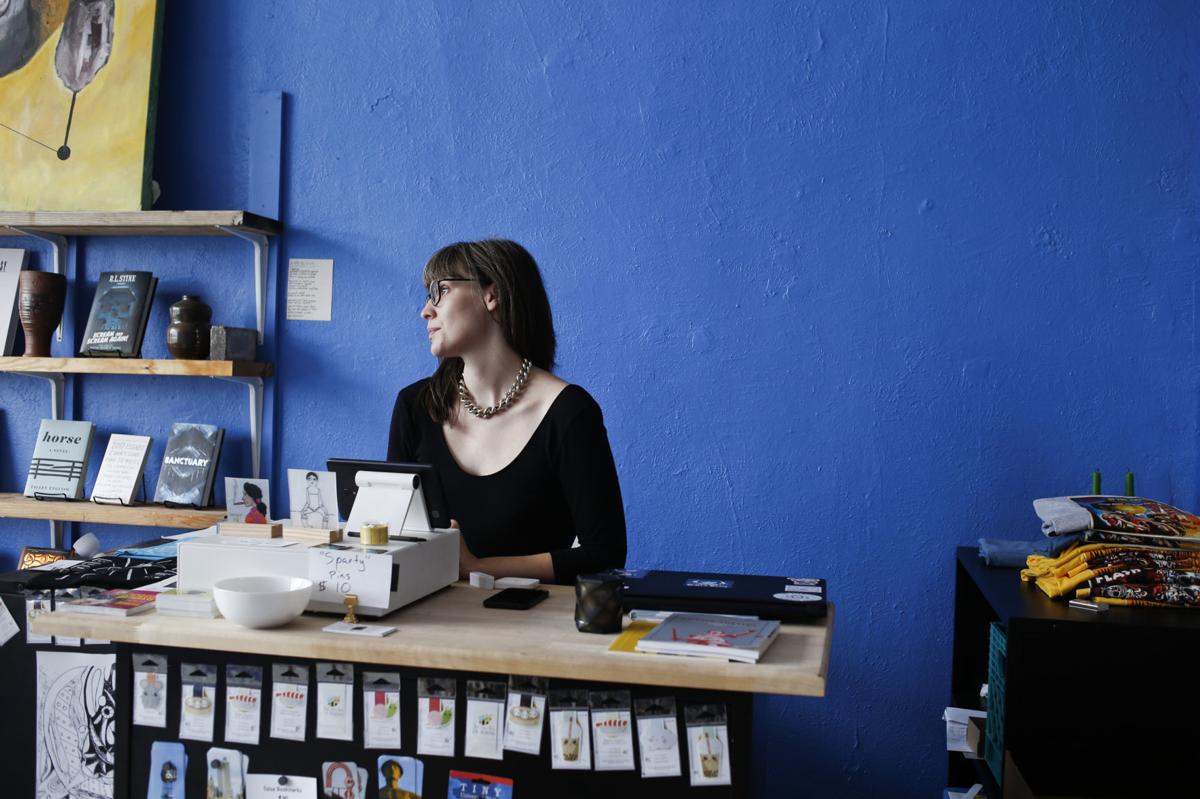 Owner Victoria Moore works at the register of Whitty Books in Tulsa on Tuesday. She and her fiance, Julian DeLesDernier, opened the bookstore after bemoaning the fact that there wasn't one in the neighborhood.  MORGAN HORNSBY/Tulsa World 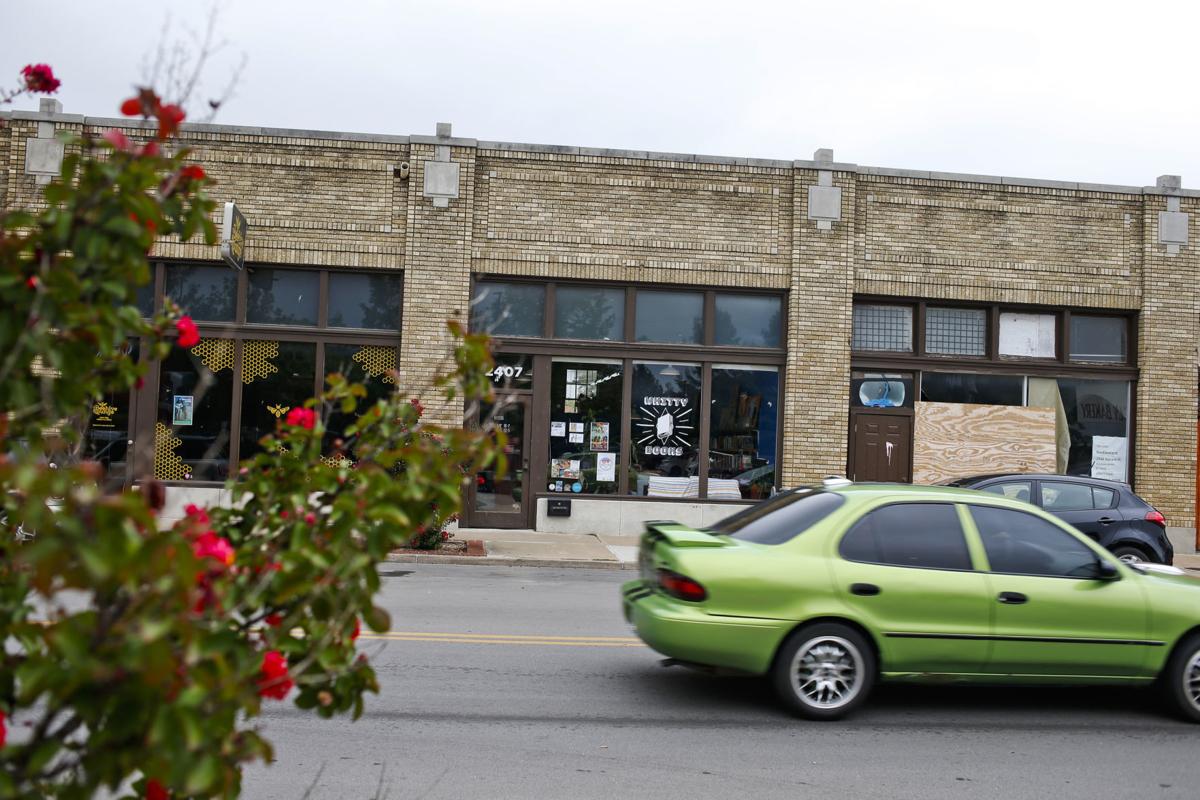 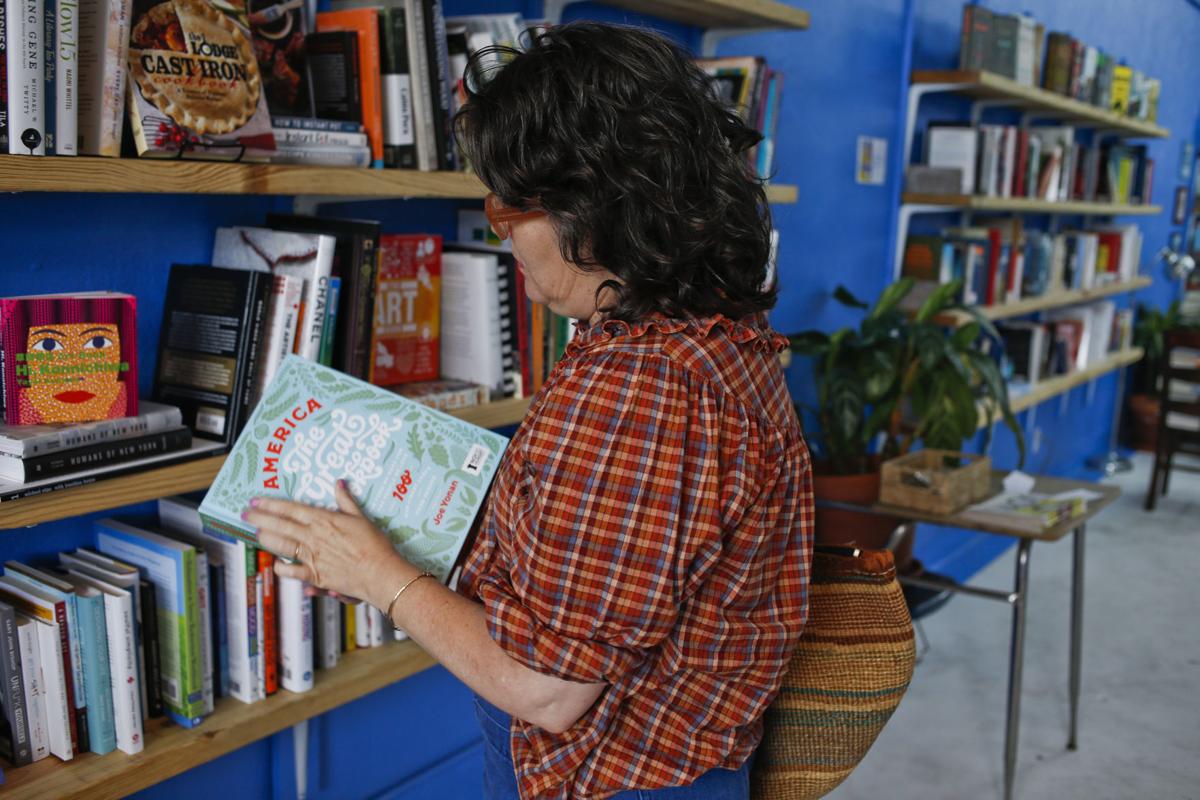 Owner Victoria Moore works at the register of Whitty Books in Tulsa on Tuesday. She and her fiance, Julian DeLesDernier, opened the bookstore after bemoaning the fact that there wasn't one in the neighborhood.  MORGAN HORNSBY/Tulsa World

A science shop and bookstore are among the latest additions to Kendall Whittier Main Street.

Whitty Books, 2407 E. Admiral Blvd., opened in July, and The STEMcell Science Shop, currently a tenant of the Boxyard downtown, is expected to open a second location at 2415 E. Admiral Blvd. in October.

“That business model has actually made a bit of a comeback,” Sharrer said. “It used to be that the big Barnes & Nobles and Borders totally swallowed up the little guys.

“Now, Amazon is swallowing up the big box guys. What that has done is that it has actually created a bit of a model for those who want that smaller kind of niche book-selling business where they feel like they are getting that personal service and the collection is going to be highly curated.”

The store’s home is roughly a 1,400-square-foot space formerly occupied by Flash Flood Print Studios, which recently moved to a larger, refurbished place down the street. Moore and DeLesDernier, who plan to wed in September, live in the neighborhood, behind Circle Cinema.

“I feel like it started almost as a joke with my complaining that there wasn’t a bookstore over here,” Moore said. “That idea developed and developed, and we kind of thought we can do this.”

“We’ve been kind of busting at the seams for a while now, wanting to get in bigger and better things,” he said. “We get a lot of demand for stuff we’d like to carry but just don’t have the room anymore.”

Besides helping boost the intellect of Tulsans at The Boxyard, STEMcell co-sponsors with Heirloom Rustic Ales a monthly scientific discussion at the Kendall Whittier brewery.

“It’s been unbelievably popular,” Sharrer said. “We’re really fortunate to have them in the district.”

Incorporated into STEMcell will be Tyler Thrasher Art, featuring the alchemist/artist of the same name. Sporting about 150,000 followers on Instagram, Thrasher grows crystals on everything from dried butterflies to snake skeletons.

“He’s somewhere between artist and science, and he really bridges that gap beautifully,” Sharrer said.

Mudge will continue to keep his Boxyard location open, re-branding it to be more gift-oriented. He said he hasn’t made a decision on whether the store will remain there long-term.

“We’re going to move a lot more of the equipment and the hard science over to the new space where we’ll have more room to expand and demonstrate things,” Mudge said.

The Kendall Whittier neighborhood draws its name from two elementary schools built in the area in the 1910s.

Whittier Elementary School was built in 1916 at 68 N. Lewis Ave., on the northern edge of Whittier Square. The school was named after Quaker poet John Greenleaf Whittier.

The boundaries of the Kendall Whittier Main Street Program are Independence Street to 11th Street on Lewis Avenue; plus commercial properties along Admiral Boulevard, Third Street and Sixth Street from Utica Avenue to Columbia Avenue.

See the Kendall-Whittier neighborhood through the years

Kendall-Whittier continues its resurgence as new businesses are drawn to the neighborhood. But the area has a rich history stretching back to …