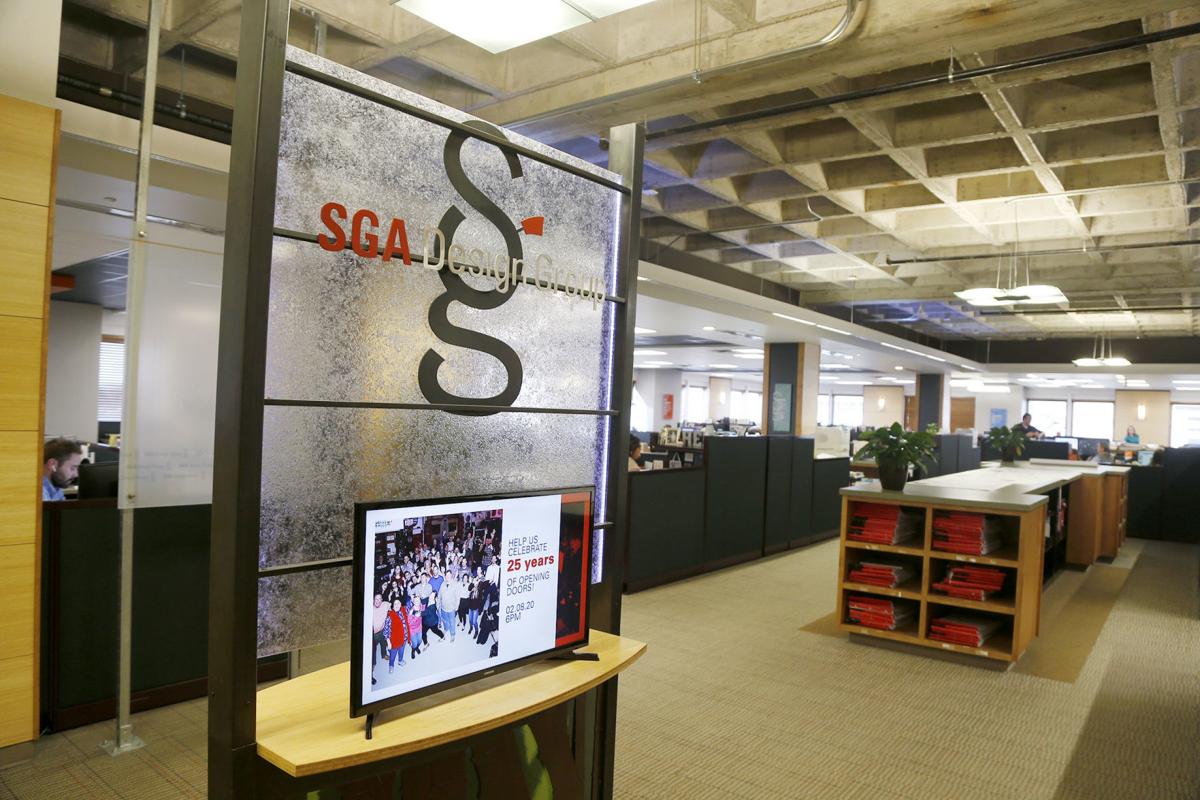 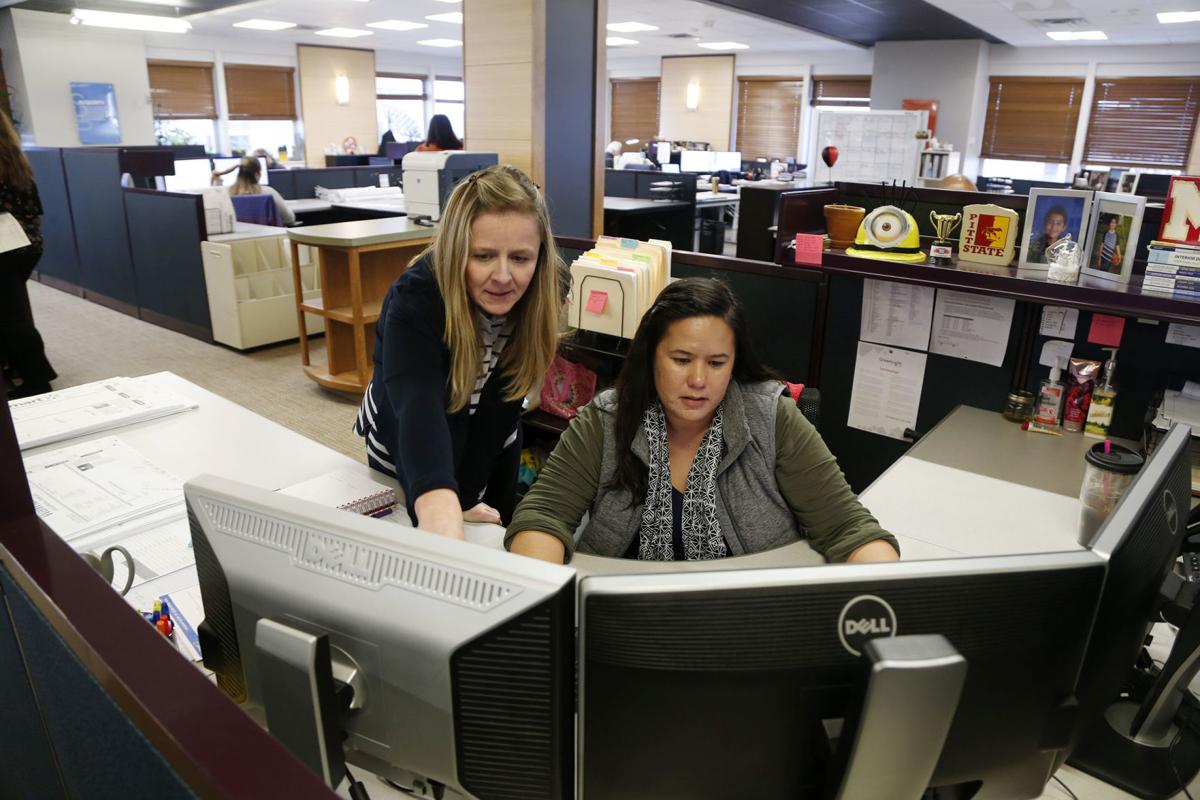 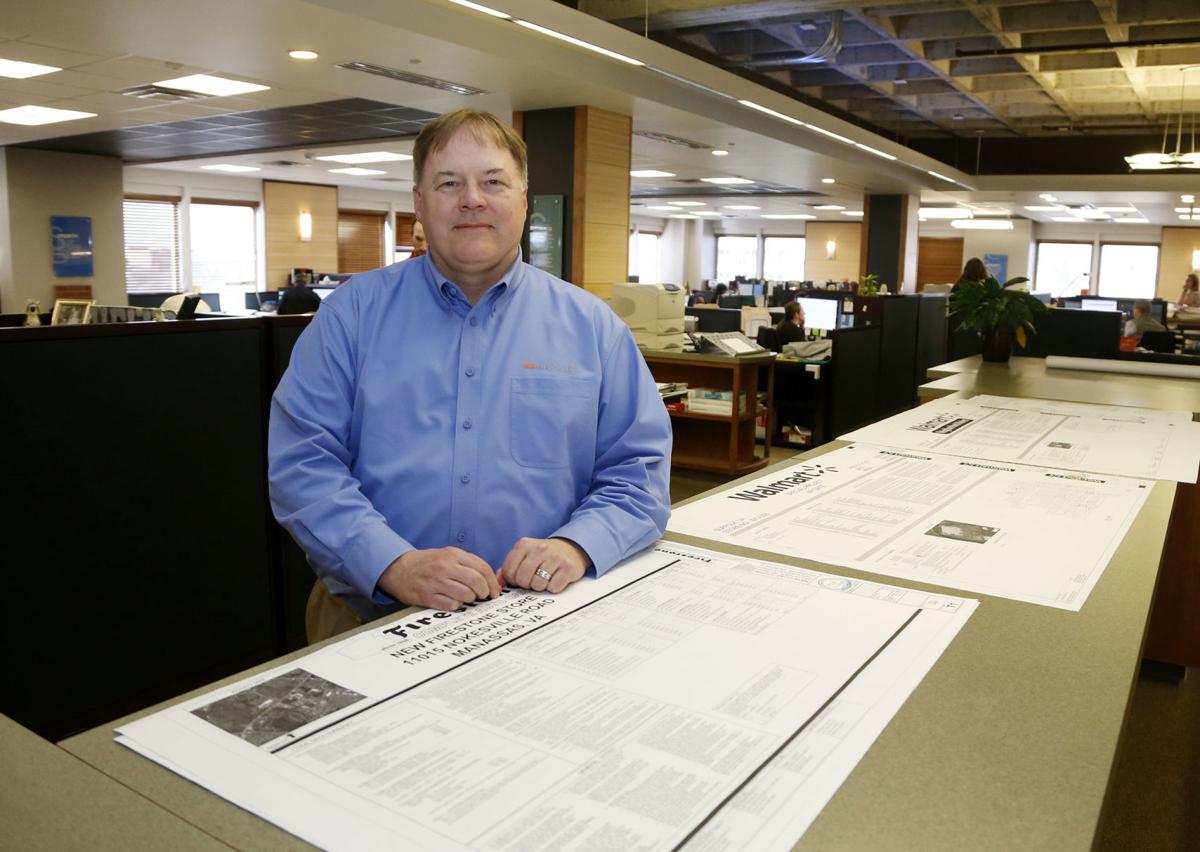 If SGA Design Group has a calling card, it may be its reach.

The Tulsa-based architectural firm is licensed to work in 49 states (excluding Alaska), the District of Columbia and Puerto Rico.

“We learned early on in our business to focus on what you do well,” Chris Goble, president and CEO, said by phone. “As an architectural firm, we’re focused on national retail work and we knew that early in our career. That kind of business development and marketing strategy has paid off in a lot of long-term relationships with our cornerstone clients.

“That’s created a lot of stability from the business aspect of it.”

SGA Design Group started in 1995 as Taylor Scott Architects. About 86 of its 100 employees work in Tulsa, the balance in a satellite office in Bentonville, Arkansas, Goble said.

“The thing that makes it work over the years are the people,” Goble said. “We’re able to draw from OU, Oklahoma State and regionally a lot of really talented people. When you get great people and you have a great culture, the work becomes fun.”

SGA recently designed a Leadership in Energy and Environmental Design-certified building in Claremore for the Rogers County Sheriff’s Office. It was fashioned from a structure that originally was a U.S. Post Office built in 1935.

“Rehabilitating buildings are an awful lot of fun,” Goble said. “So we seem to find ourselves involved in a whole lot of that kind of work.”

Much of the firm’s focus, however, is directed toward clients such as WalMart, Aldi, Hobby Lobby, Walgreens and Bridgetone Firestone, Goble said. SGA designed Walmart’s first LEED-certified store, which opened in South Euclid, Ohio, in 2013.

“It’s one thing to affect this Rogers County building that we did, which we’re very proud of,” Goble said. “But it was one building. With our national clients, the work that we’re doing has a scale of impact that truly affects the entire country. We’re really proud of the effect that we can have on making the built environment more sustainable.”

With SGA’s maturation has come a switch in company composition.

Goble remembers early on having only two women working at the firm. Women now make up about 50 percent of SGA, he said.

“Specifically in the architectural profession there’s been a dynamic change in gender equality,” Goble said. “We’ve been really proud of the efforts that we’ve taken to really recognize women in the workforce and their value and how they support the diversity of our business.”