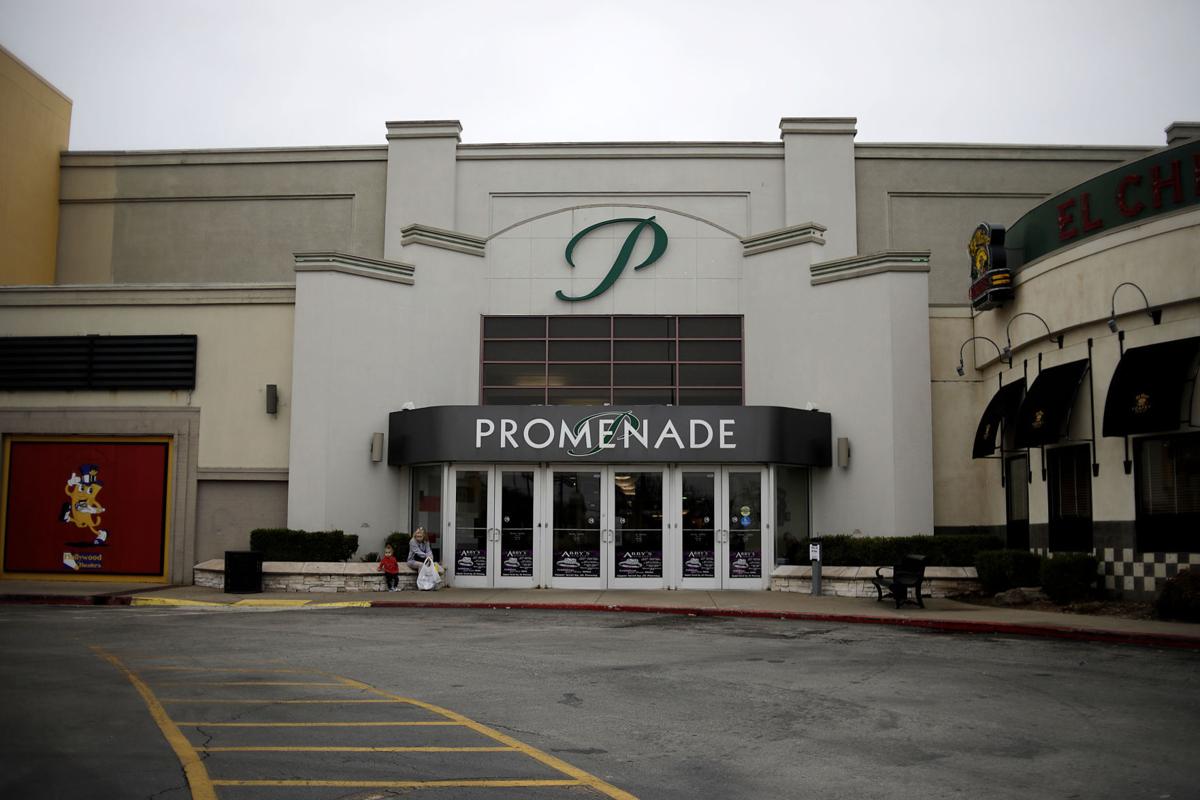 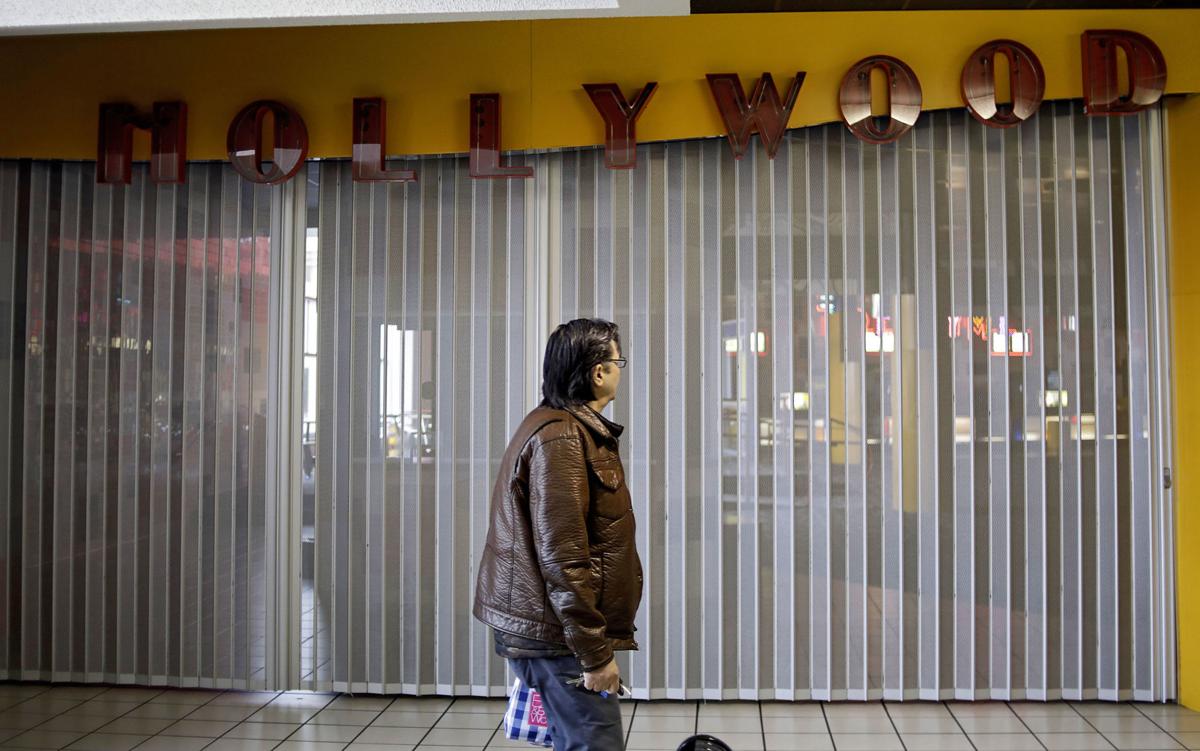 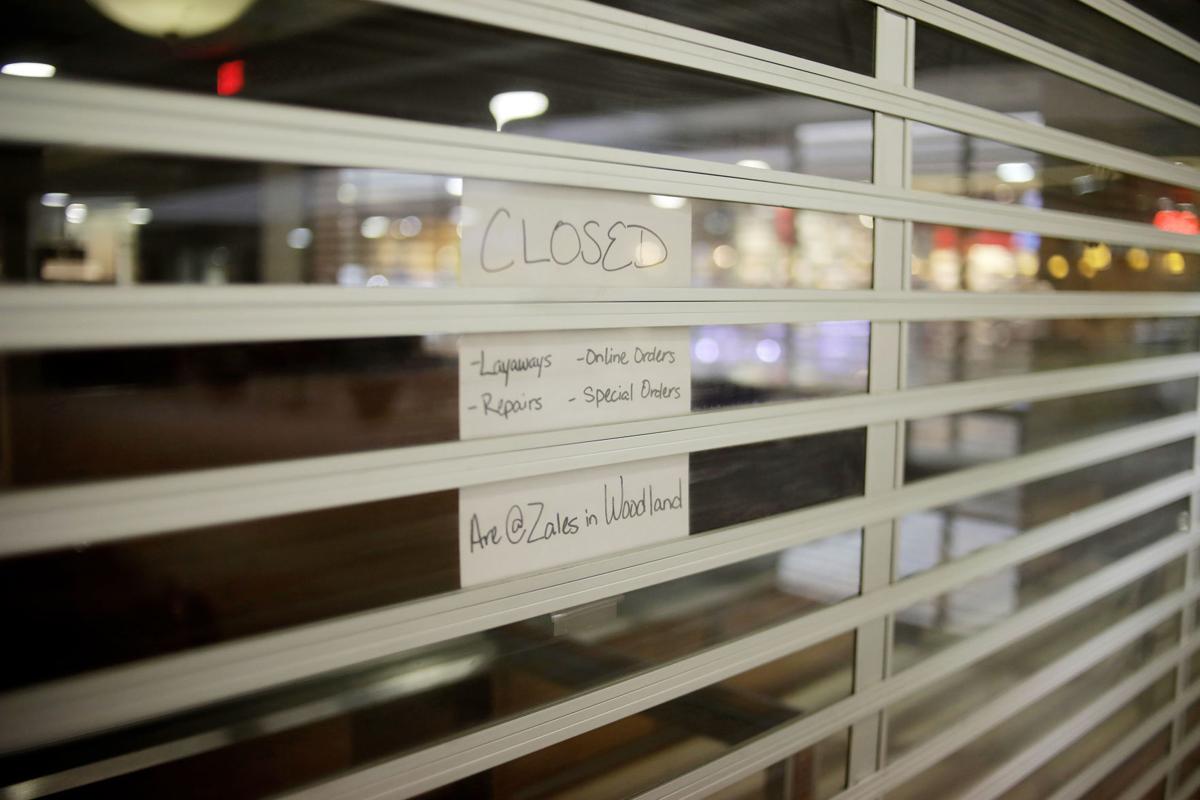 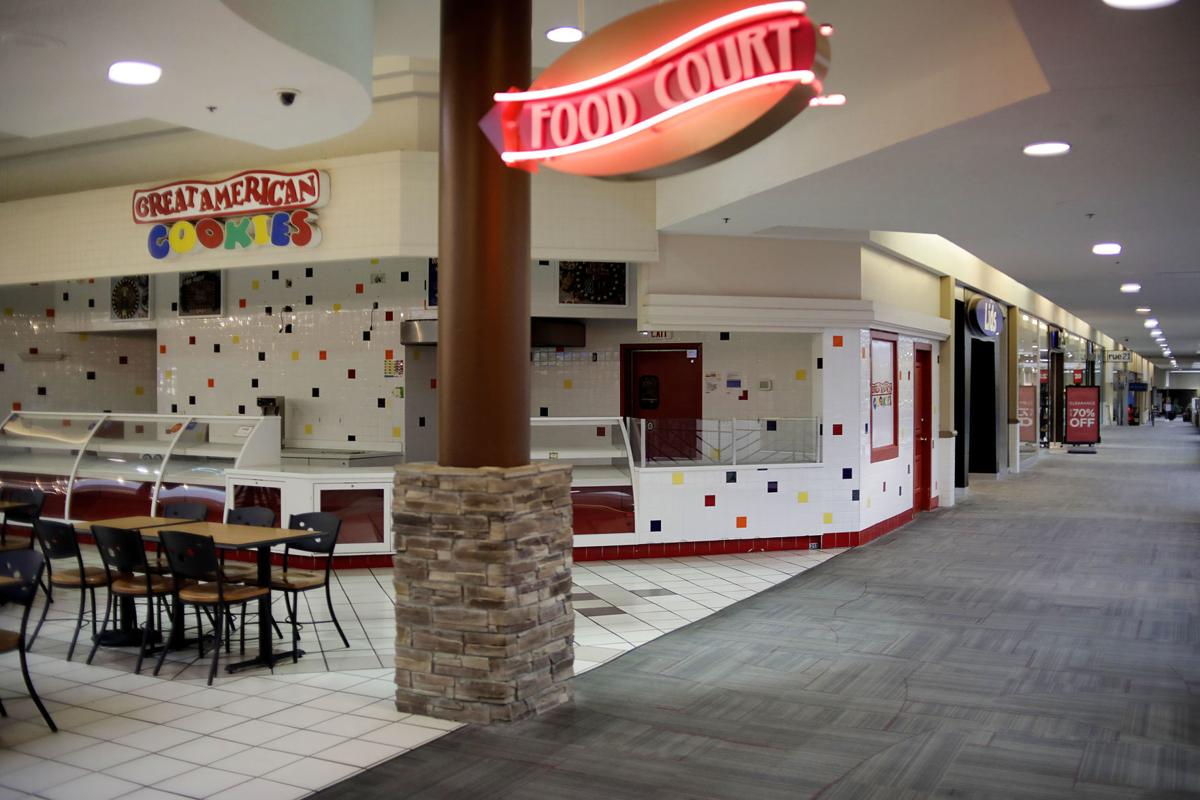 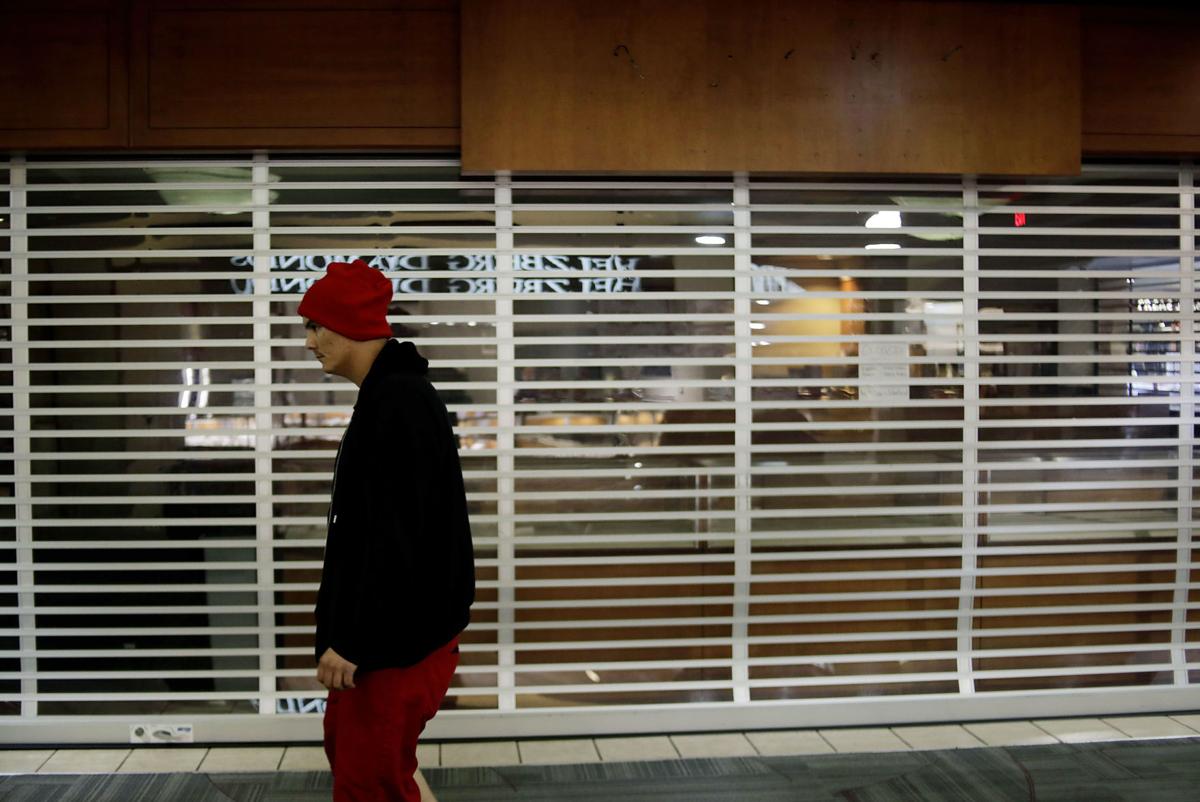 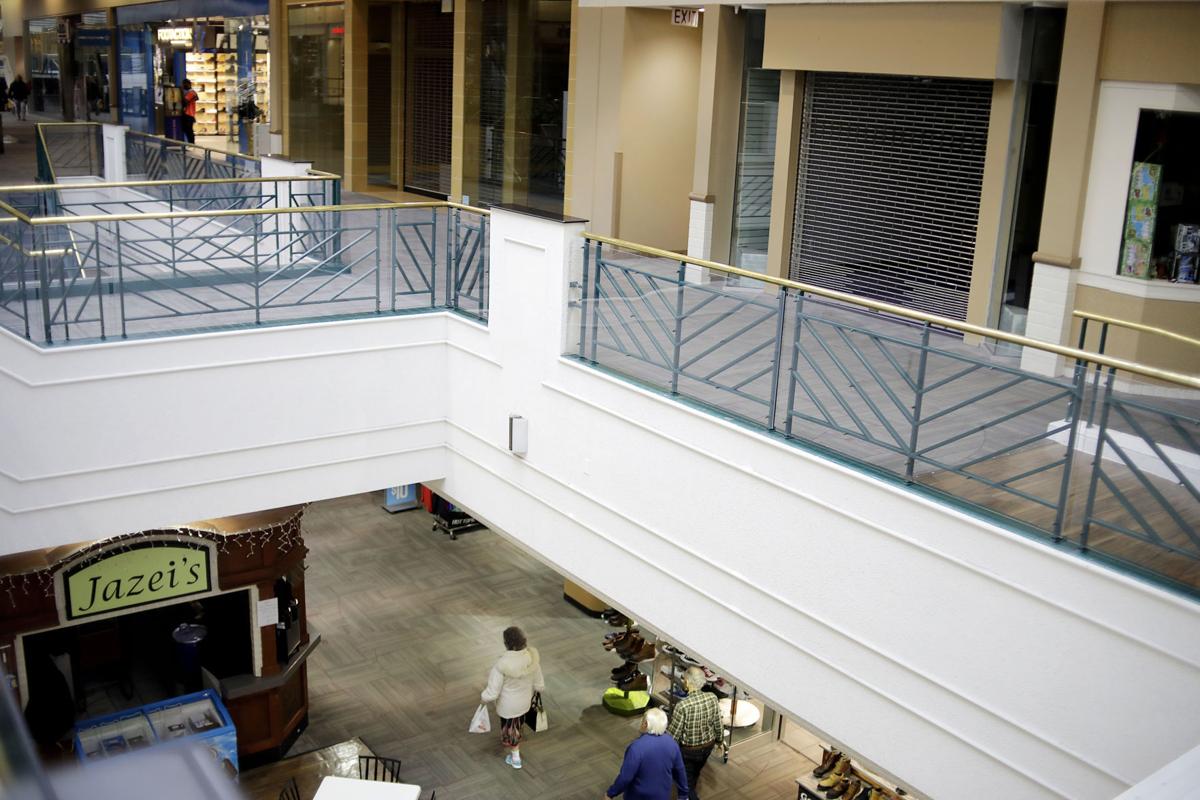 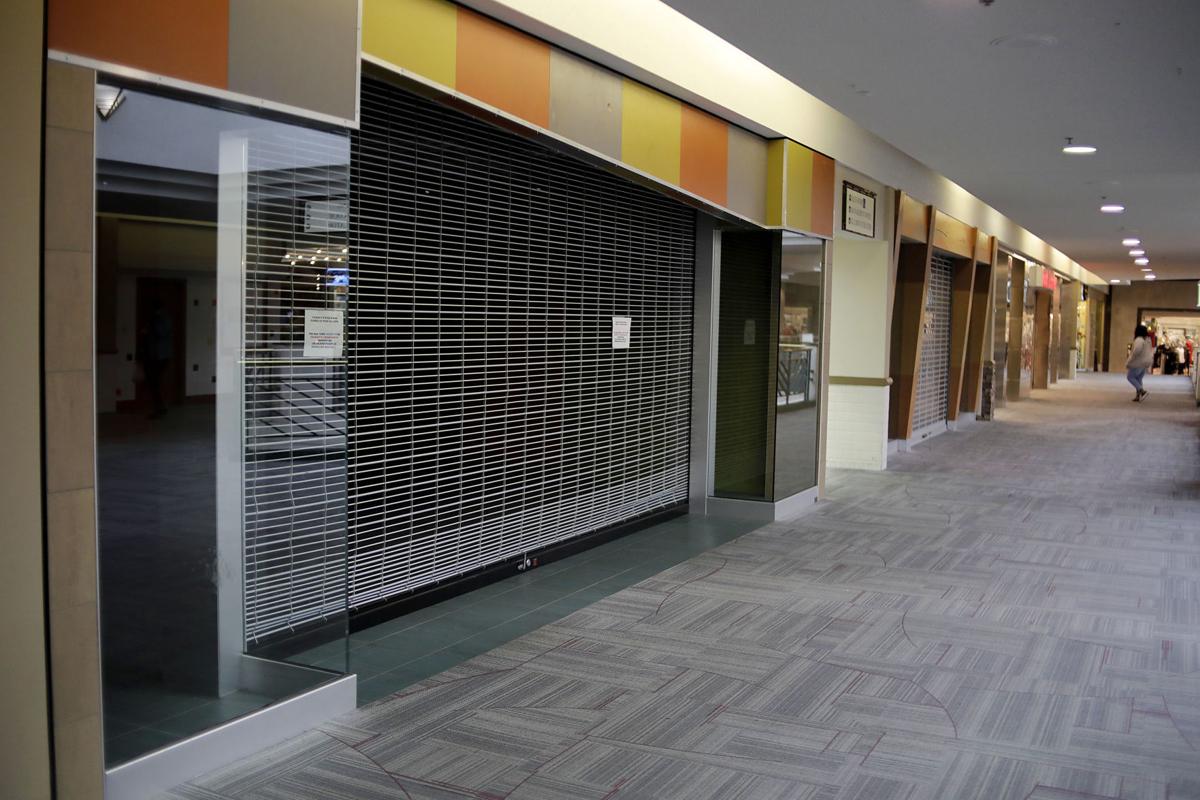 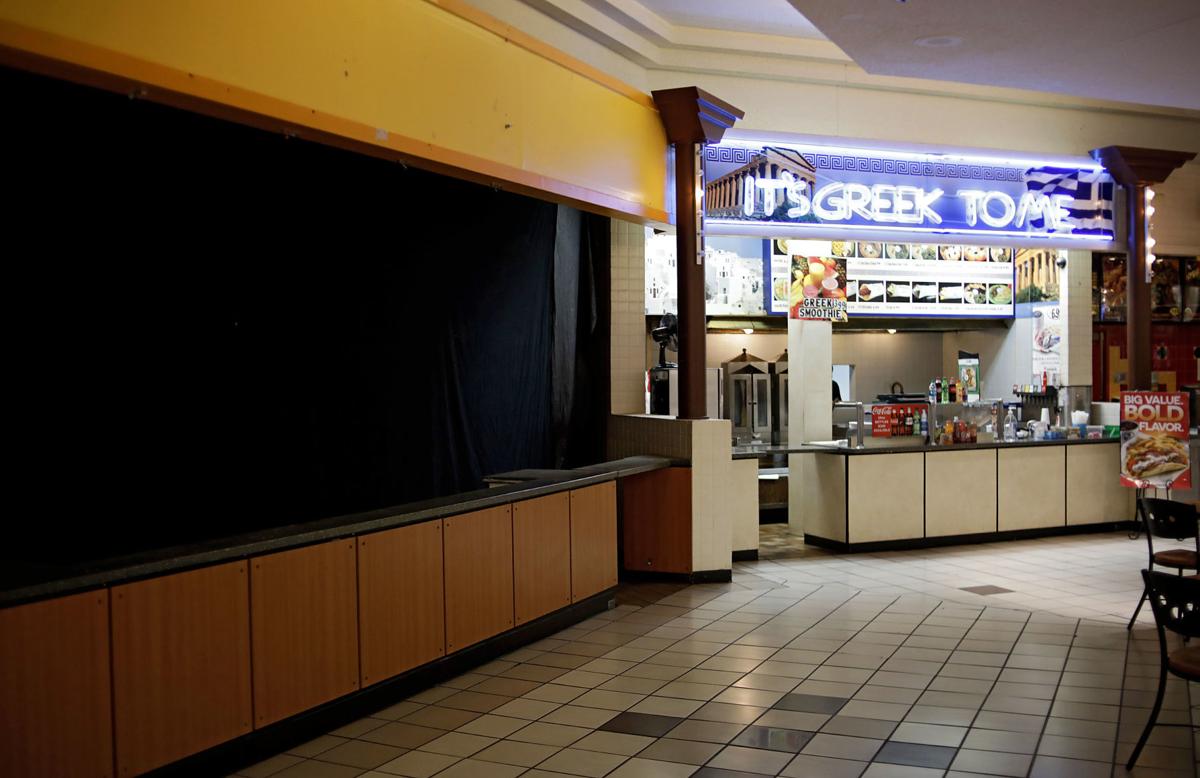 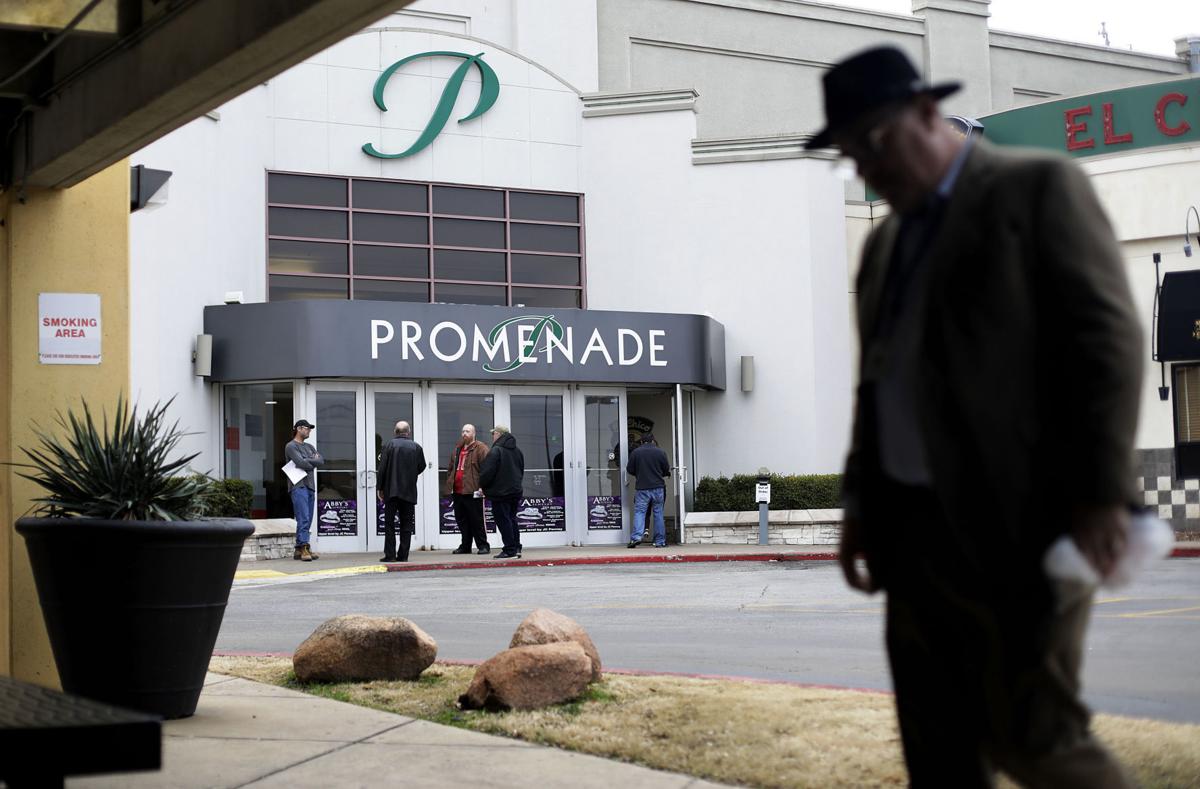 The Tulsa Promenade is in the midst of a tenant transition.

The midtown mall, located near 41st Street and Yale Avenue, has several new tenants coming in to fill current and upcoming vacancies.

“We are getting new tenants in, and we are being able to stabilize the tenants who are here,” General Manager Veronica Butts said Wednesday.

“We had great Christmas traffic, and we have Christmas vendors that were here that are going to come back full time. They are from out of state, which is good to see,” she said.

Abby’s Jewelry will be moving into a space left vacant with the recent closing of Zales Jewelry, and a candy store is going to be opening in the former location of Kay Jewelers.

The movie theater is set to reopen under new management within two weeks, Butts said.

Two national retailers, American Eagle Outfitters and Charlotte Russe, are planning to close soon. Butts said those spaces have been leased, and new stores should be opening in those spaces by mid-February.

She declined to name the new theater management company or the new tenants opening storefronts in the mall.

With the closing of Macy’s in 2017, Tulsa Promenade lost one of its anchor stores, leaving J.C. Penney and Dillard’s as the remaining large tenants.

The Macy’s store has been purchased by a broker, Butts said, and there is currently a contract on the space. She said she couldn’t say who the prospective tenant was.

Butts said there have been rumors that the mall has been sold again, but that is incorrect.

“The mall has not been sold,” Butts said.

According to a note left on the Zales storefront, customers should contact the Woodland Hills Mall location for layaways, online orders, repairs and special orders.