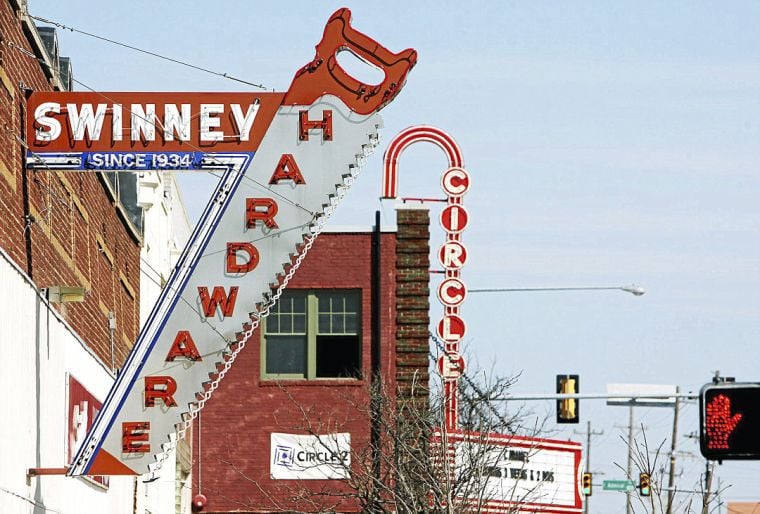 With its signature saw sign (now removed), Swinney Hardware was a staple in the Kendall-Whittier neighborhood for 74 years until the store closed in 2008. Talmadge Powell Creative is restoring the building and plans to move its headquarters there. JAMES GIBBARD/ Tulsa World file 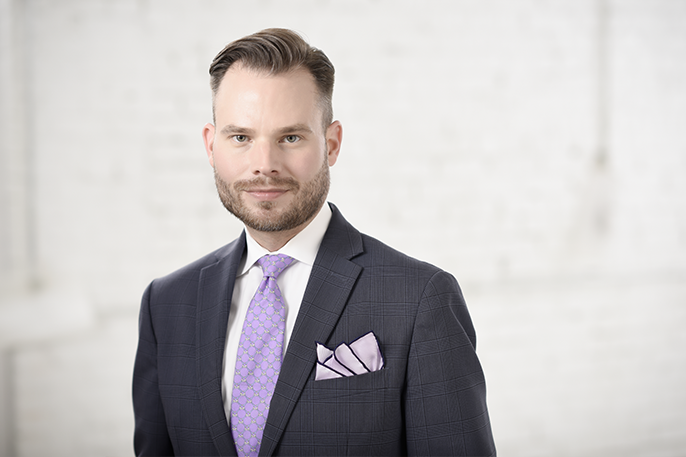 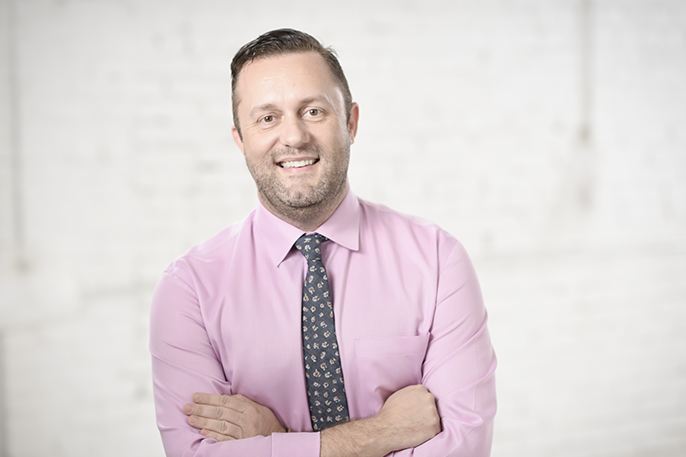 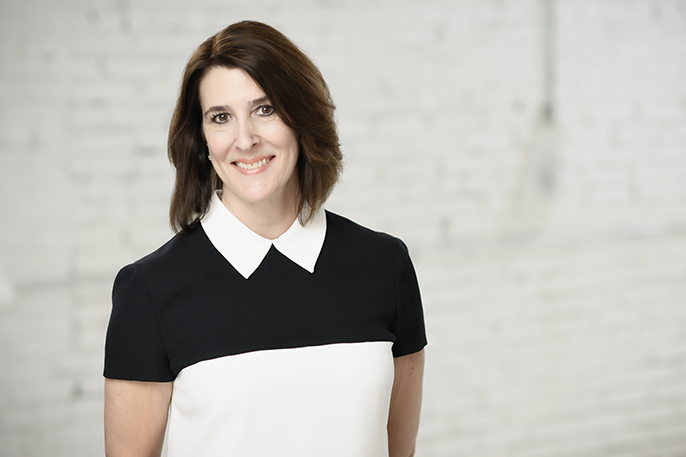 One question about the Kendall-Whittier neighborhood has dogged Ed Sharrer more than any other.

“Not a week goes by … practically not a day goes by when I’m not asked, ‘What’s going on with the old Swinney Hardware space?’” said Sharrer, executive director of Kendall Whittier Main Street, a nonprofit that supports revitalization of the area.

He now has an answer.

Talmadge Powell Creative, which focuses on event planning, branding and media production, plans to refurbish the Depression-era, former hardware building and establish it as the company’s new headquarters. In January, the firm’s partners purchased the structure from Ross Group for $1.5 million, and they are expected to sink another $2 million into it, Managing Partner Pat Chernicky wrote in an email.

“It’s been a lengthy process, but I think it will be worth it to bring it back to life,” Todd Pyland, creative director and principal at TPC, said in a telephone interview. “One of the things that drew us to Kendall-Whittier was the fact that there are photographers, art galleries, furniture stores, great restaurants and coffee shops … new bars going in. I just felt like we were a nice addition to that whole community.”

For 74 years until the store’s closing in 2008, Swinney Hardware was an anchor of the Kendall-Whittier district, which includes Lewis Avenue and three blocks east and west of Lewis, between 11th and Independence streets. It and the Brady Arts District in Tulsa are among only seven certified cultural districts in the state, according to the Oklahoma Arts Council.

Since January 2013, a total of 23 new businesses have opened in the Kendall-Whittier service area, representing 160 jobs and $12 million in private investment, Sharrer said.

“We are a continuously growing, emerging, creative pocket here in Tulsa,” he said. “A lot of artists, photographers, filmmakers call Kendall-Whittier home. Talmadge Powell Creative is going to be a huge exclamation point in furthering our reputation as one of the most creative places in Tulsa.”

L.D. Kerns of Jenks is the contractor for the project, and Selser Schaefer Architects of Tulsa is designing the roughly 11,000-square-foot office space, which also will contain two other spaces (3,500 square feet) and (2,100) for lease.

Construction will start soon, and the remodel is set for completion late this year, Pyland said.

As a lifelong Tulsan, Chernicky said she relished the opportunity to invest in a municipal landmark.

“I saw an opportunity to build on the exciting momentum that’s already happening in the Kendall-Whittier neighborhood,” she said. “It is the perfect space for our growing event and branding business, and with the help of Selser Schaefer Architects, it will be restored to its original storefront with some new modern features.

“Over the next few months, we will be rolling out an evolution of our own brand: Talmadge Powell Creative will become TPC Studios. This new name will help better tell the whole story of what we do for Tulsa. We like to call it ‘Creativity at work.’”

“In just a few short years, we’ve gone from three employees to 13 full-time and several part-time employees,” Powell wrote in an email. “The new space gives us the opportunity to open our doors for expanded meeting space for our clients, in-house video/photography studios, a set building shop and on-site storage of our event props and decor.”

The Kendall-Whittier neighborhood draws its name from two elementary schools built in the area in the 1910s.

Whittier Elementary School was built in 1916 at 68 N. Lewis Ave., on the northern edge of Whittier Square. The school was named after Quaker poet John Greenleaf Whittier.