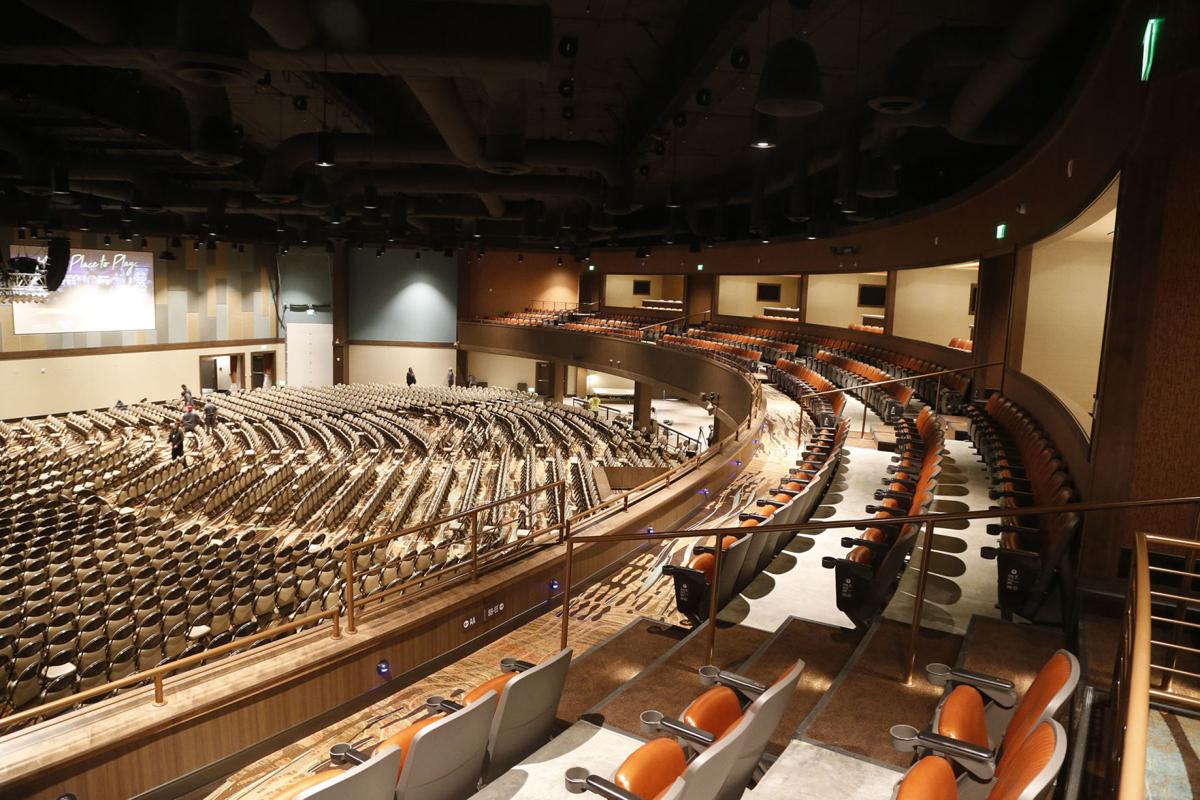 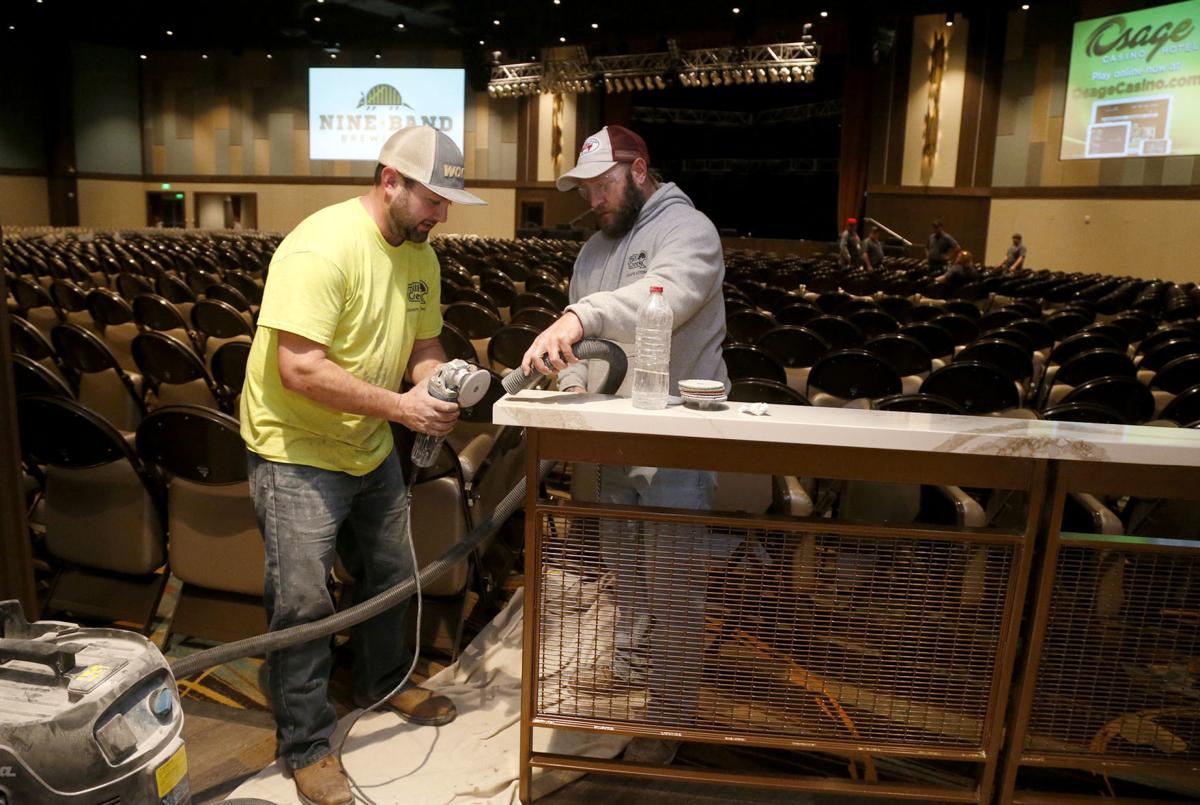 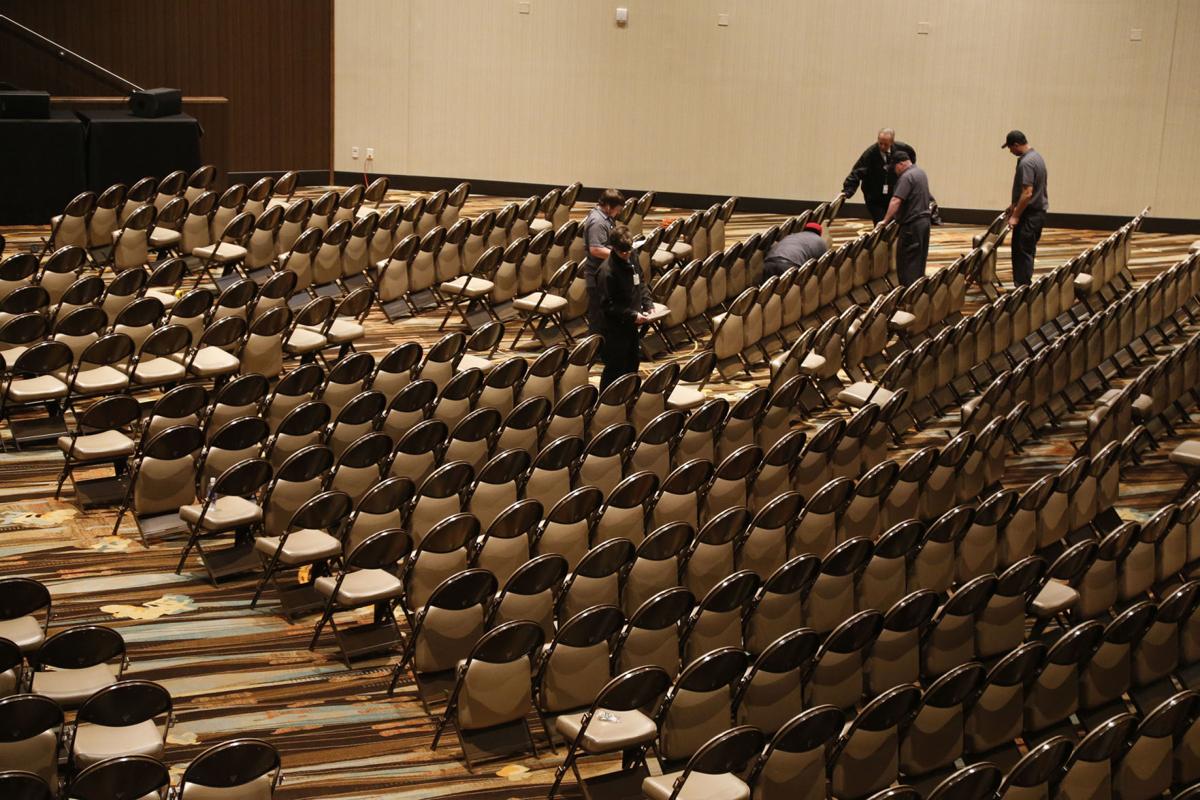 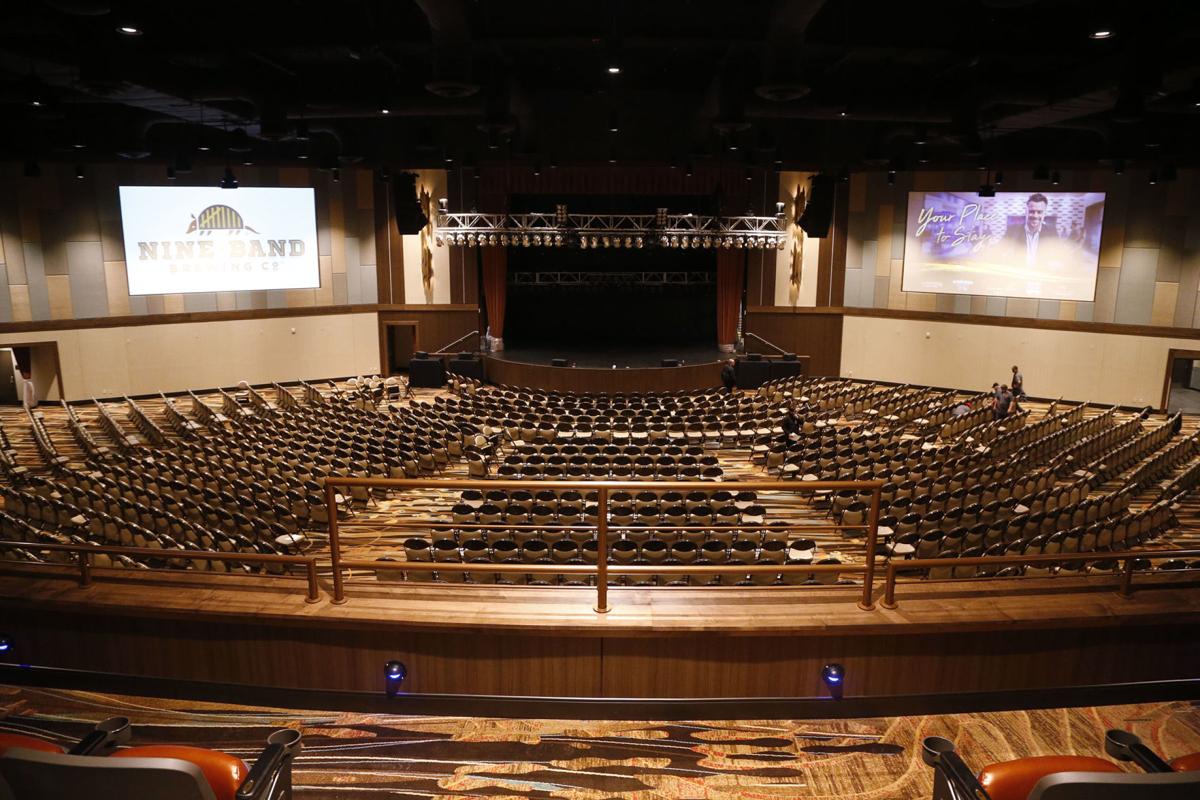 The Osage Casino Hotel is ready to debut its Skyline Event Center.

The casino is hosting a VIP event Thursday at the 2,000-seat venue. The first public concert is Feb. 16 with Better than Ezra opening for the Goo Goo Dolls, and the show is sold out.

The 45,000-square-foot center is the final piece of Tulsa Osage Casinos’ $160 million casino and hotel expansion.

“There’s been a lot of excitement for our event center, and we’ve been moving full-steam ahead. This addition gives us the opportunity to bring in some phenomenal acts, and we’re ecstatic to bring in these headliners for our first entertainers,” said Osage Casinos CEO Byron Bighorse.

“We wanted to provide a better version of the old event center so we got the latest and greatest,” said Matthew Shunkamolah, general manager of Tulsa Osage Casino.

The event center has 1,700 seats in the lower level and about 300 seats on the mezzanine level, including five private suites.

The versatile space can accommodate concerts, as well as other events. For instance, country artists Jake Owens and Dustin Lynch will perform Feb. 22, and the following day, the center will host a powwow.

“We have a lot of venues in Tulsa … we’re jumping into that realm and we are going to compete,” Shunkamolah said.

The casino is also exploring future expansion opportunities, including an additional hotel wing, an entertainment center with possibly a theater and shopping center, and a golf course.

“We’re always looking for new ideas. The sky is the limit,” Shunkamolah said.

The Osage Casino Hotel is expected to have an estimated economic impact of $32 million annually in wages and salaries.

The Osage Nation uses revenues from the Osage Casinos to fund tribal government and programs, provide for the general welfare of the tribe and its members, promote tribal economic development, support charitable organizations and help fund operations of local government agencies of the Osage Nation.