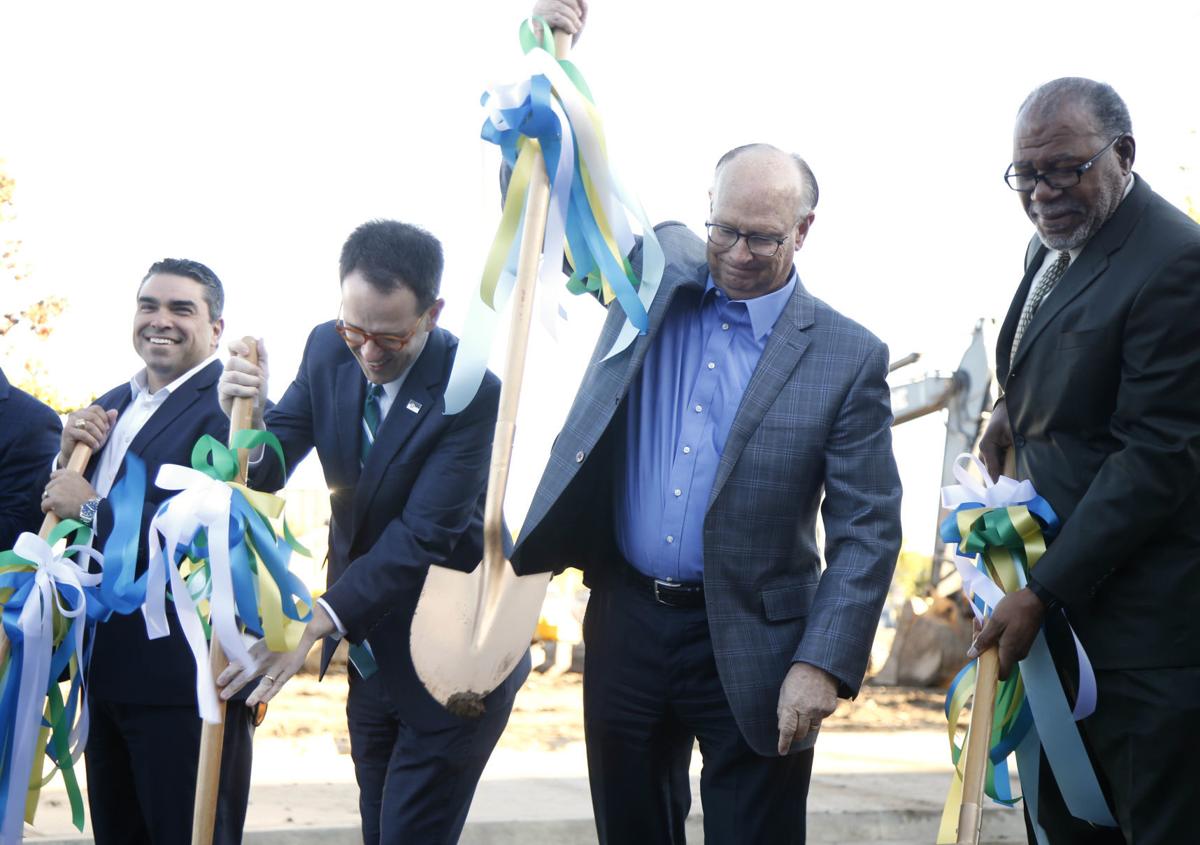 A rendering shows the WPX headquarters to be built in downtown Tulsa. Courtesy 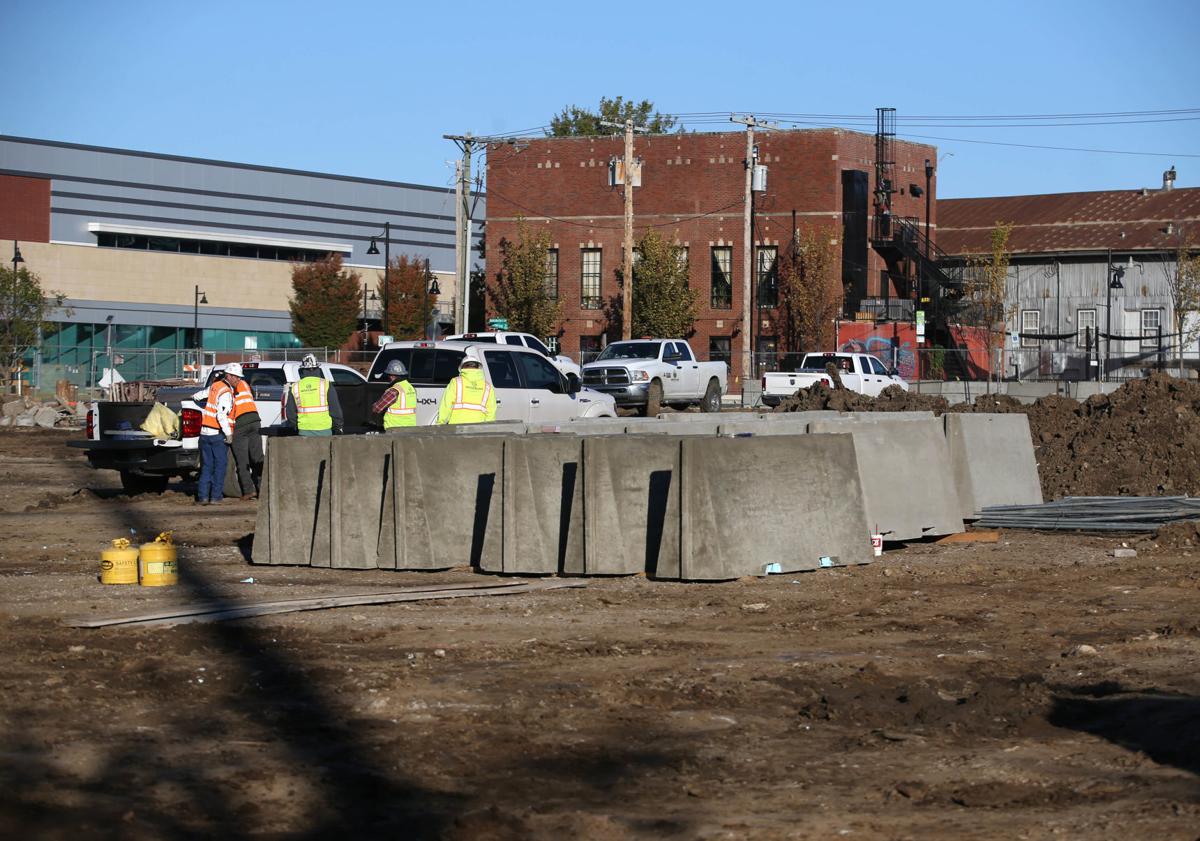 A construction crew prepares for work on the future site of the WPX Energy facility in downtown Tulsa, Okla., on Tuesday, October 22, 2019. MATT BARNARD/Tulsa World 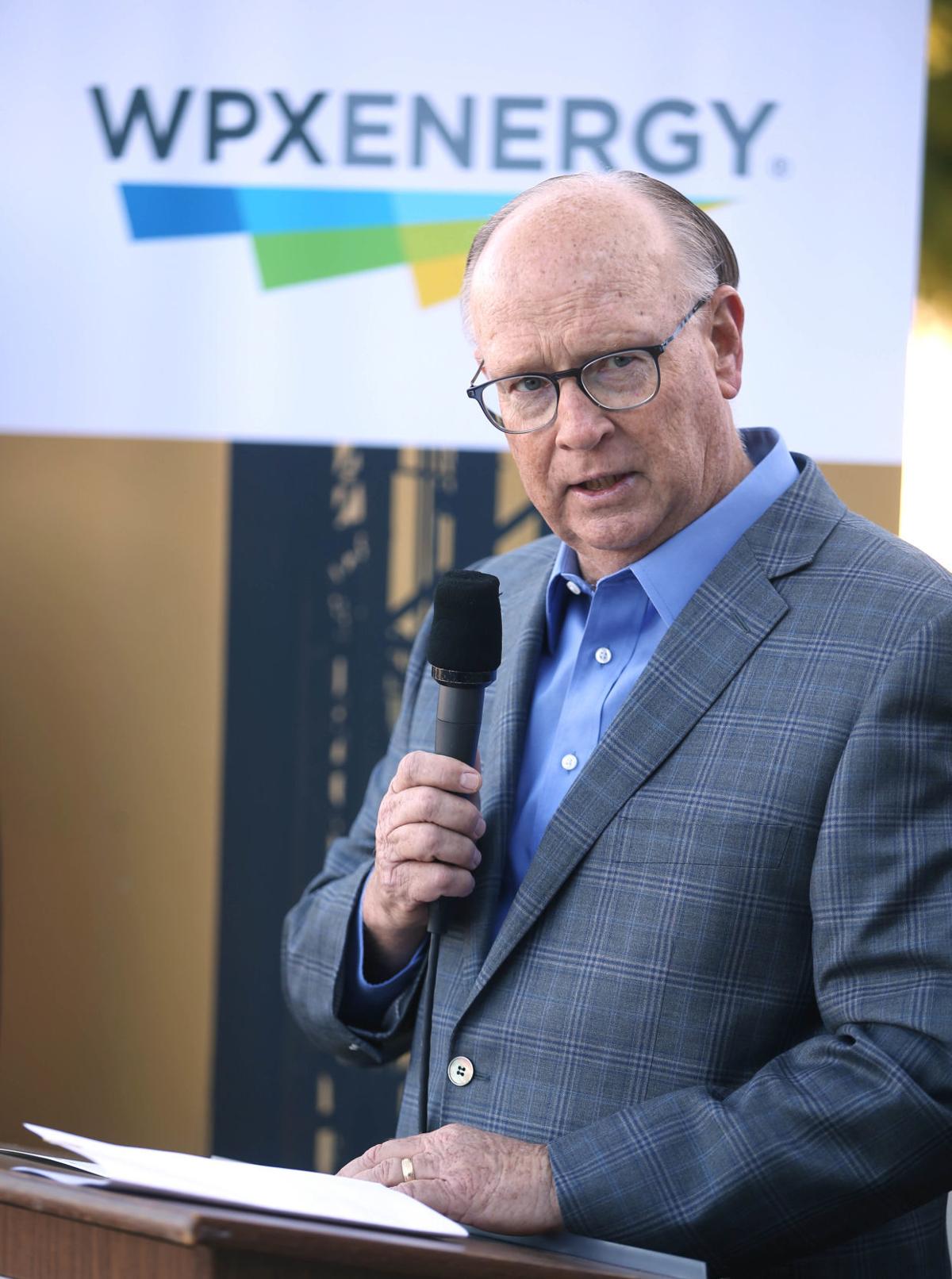 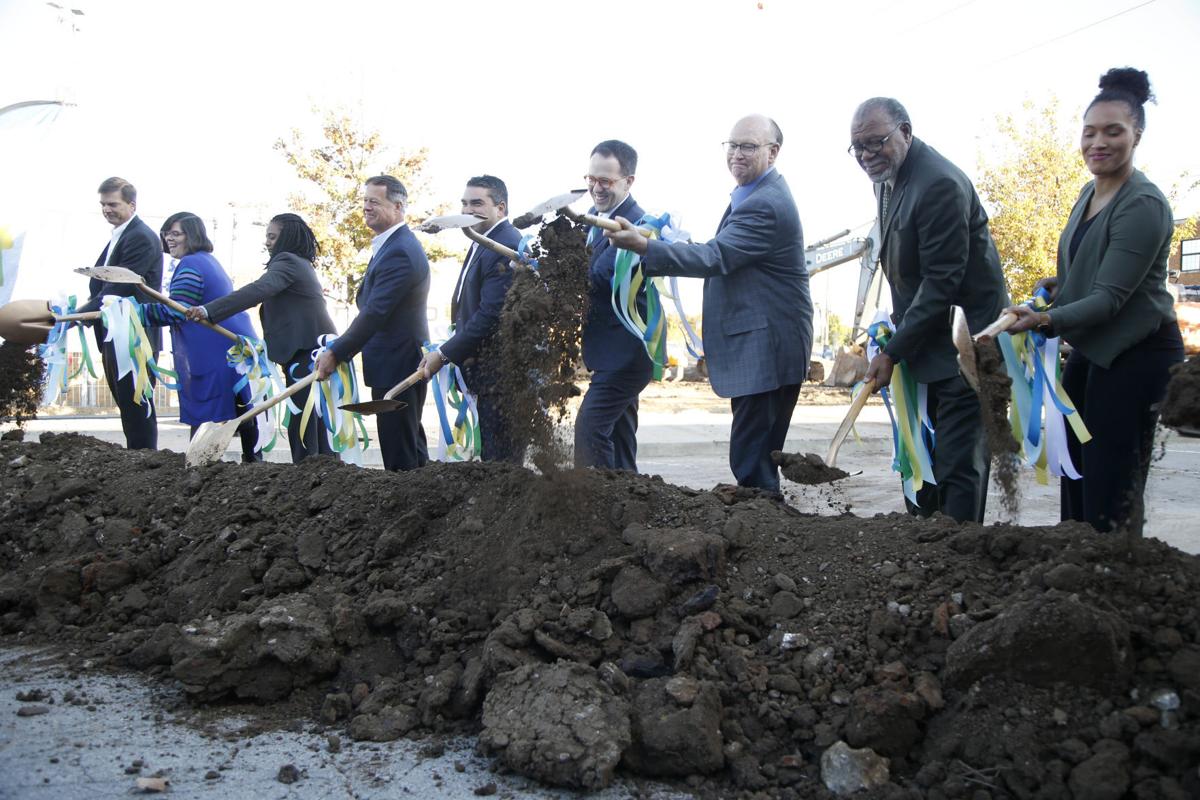 A rendering shows the WPX headquarters to be built in downtown Tulsa. Courtesy

A construction crew prepares for work on the future site of the WPX Energy facility in downtown Tulsa, Okla., on Tuesday, October 22, 2019. MATT BARNARD/Tulsa World

Looking south toward the city skyline, he said he can view the company’s legacy at BOK Tower, where WPX’s forerunner, Williams Cos., took root. To the north he sees opportunity, to the west entrepreneurship and to the east John Hope Franklin Reconciliation Park, a testament, he said, to faith, hope and perseverance.

“This location fits WPX just perfectly,” Muncrief said Tuesday at the ceremonial groundbreaking for WPX Energy’s new facility. “We’re truly excited to be here and part of this community. We like to do things the right way, and I think you’ll see us continuing to do that.

“Although somewhat symbolic in nature, I think it’s very important for the community to see this cooperation that we’ve tried to set an example for other companies to follow … . That’s one of cooperation and collaboration and perseverance and looking to the future.”

A crowd of about 200 turned out to celebrate WPX Energy’s 11-story future home. The 260,000-square-foot tower is being constructed on the site of the former Spaghetti Warehouse building. Currently located in the BOK Tower, WPX Energy and its 450 employees are scheduled to move into the new facility by the spring of 2022.

“This is a historic day in Tulsa,” Mayor G.T. Bynum said. “We’re in this moment in our city’s history where Tulsans are united and working to make the kind of city we want this to be for the next century. …

“When you look at the history of our city, as I told Rick when he told me they were going to make this commitment to our city, you see it reflected in the era of the built environment in Tulsa. You see the height of the oil boom in the 1920s, when Waite Phillips built the Philtower. You see the real revitalization and the commitment to becoming a metro city with John Williams building the tower. I really believe that 30, 40, 50 years from now, you are going to have people talking about when Tulsa became a global city and how WPX’s headquarters facility that connected Guthrie Green with Reconciliation Park represented that change for our city.”

The development features plans for a public plaza to the west and a public pathway through the middle of the campus connecting Guthrie Green in the Tulsa Arts District with John Hope Franklin Reconciliation Park.

The campus and its front door will face east toward Reconciliation Park as a symbolic tribute to the importance of Tulsa’s remembering its past. The energy company bought the property — including the former Spaghetti Warehouse building, another warehouse and two parking lots — for a total of $6.5 million.

“This is going to be a beautiful building,” Bynum said. “It’s going to be the kind of building that we’re going to be proud to bring people by to see for decades to come.

“I’m just so thankful to be mayor at a time when we have a company with this kind of commitment to Tulsa, to the community here in the Greenwood District and to doing things the right way from an architectural standpoint.”

Construction downtown is underway, and new projects are popping up right and left — including several parking garages.