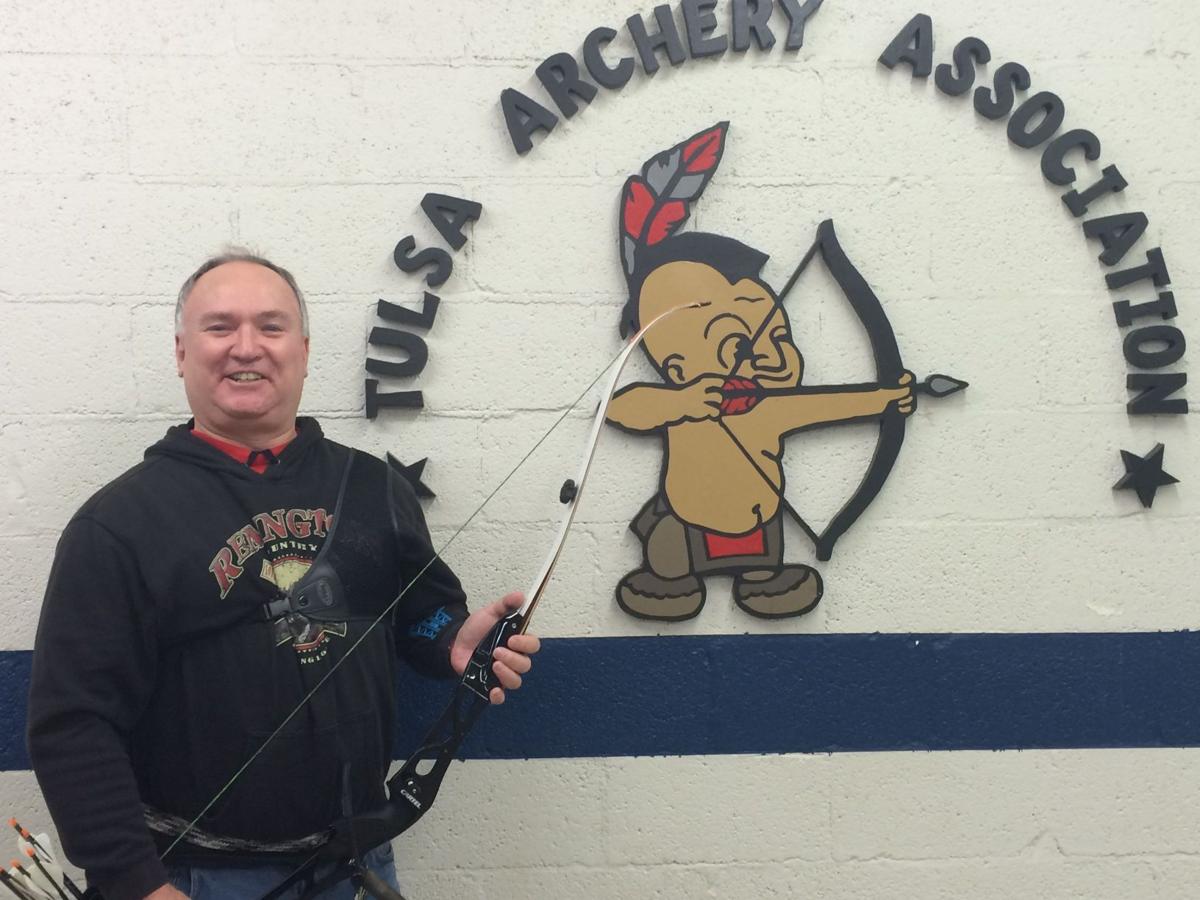 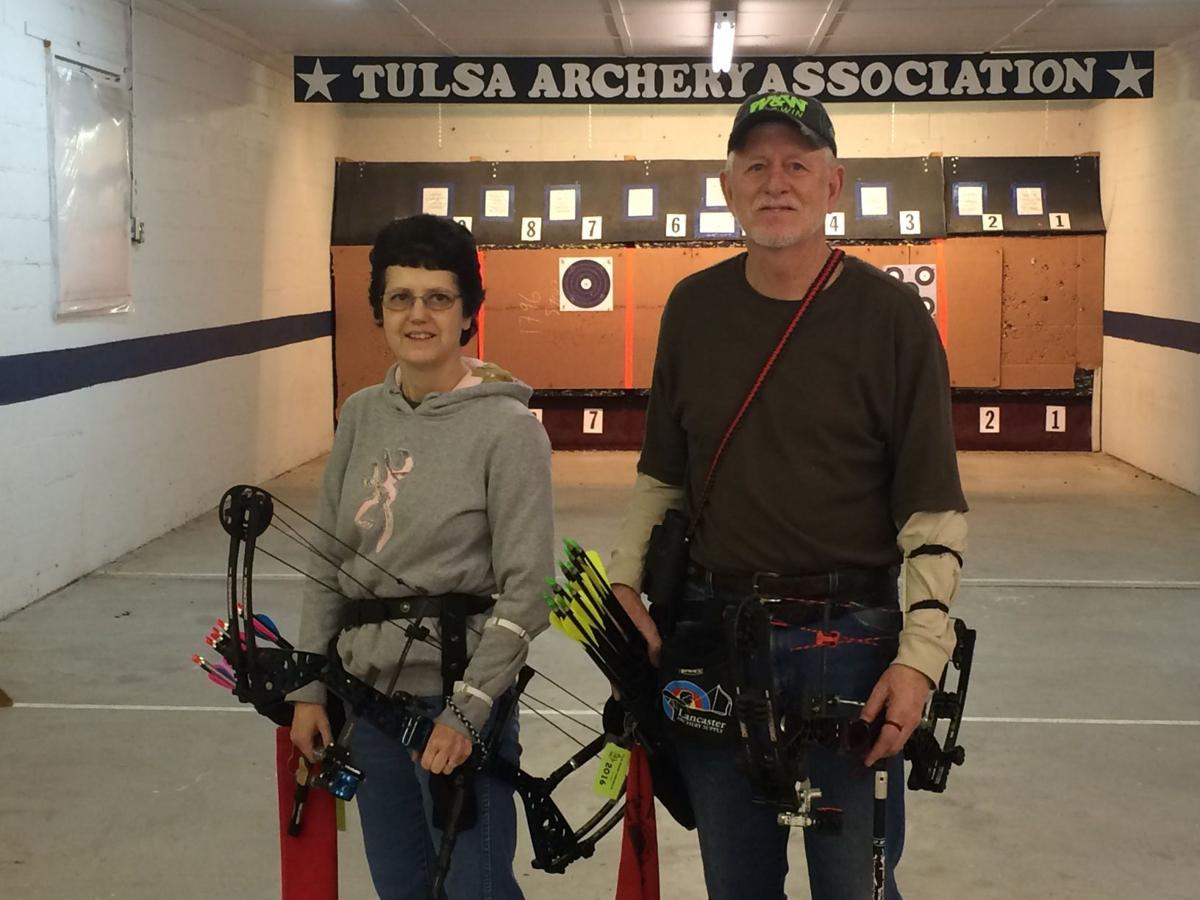 Rick and Jennifer Gilley, TAA members and professional archers, will be among the many participants in the Winter League. CHRISTIAN FAVALORA/Owasso Reporter

Rick and Jennifer Gilley, TAA members and professional archers, will be among the many participants in the Winter League. CHRISTIAN FAVALORA/Owasso Reporter

With winter gaining strength and deer season ended, there’s a group of bow hunters who are getting a head start on the 2016-17 season.

The Tulsa Archery Association, a member-owned non-profit, has entered its competitive indoor season, and there’s a perfect fit for feathered-stick fliers of all skill levels.

“That’s the great thing,” Rick Gilley said. “It’s not just for competitive archers ... for a big number of our members, hunting is their primary focus.”

Gilley and his wife Jennifer are avid competitive archers — Rick since 1964 and Jennifer since 1985. They have had professional stints, even drawing a few sponsorships from Win&Win Archery, among others.

But they represent only one type of member at Tulsa Archery, and they share space with every other type.

It also features a heated indoor range, where the Gilleys and the friends they’ve made meet every Tuesday for the competitive Winter Indoor League.

Twenty dollars grants anyone — members or non-members — the opportunity to participate in the 10-week league. Competitions consist of shots at paper targets from 20 yards, arranged in turns of five arrows at a time, until each participant has shot 60.

There are classifications for recurves, regular compound bows and other competitive bow styles. Of course, crossbows and spears are not allowed, as the TAA is a member of the Oklahoma State Archery Association, which is under the National Field Archery Association.

Gates are locked to non-members, but tulsaarcheryassoc.org offers $50 memberships, which are essentially good for the entire family, excluding children around the ages of 8 or younger.

Doug Wilson, an Owasson, is one of seven committee members who help operate and maintain the place and vote on the relevant issues when needed.

Miles Blair, another committee member, runs the Arrow Shop in Bartlesville and also makes regular use of the range. He put his bow hunting skills to the test this summer in Africa along with his wife, and the two came home with a zebra and wildebeest, to name a few.

“This practice makes you more confident,” Gilley said. “If you wait until the animal steps out and you’re faced with those circumstances, you might not realize how to take the shot. There’s a tremendous advantage to shooting targets in the offseason.”

As of the last day of deer archery (Friday, Jan. 15), the Oklahoma Department of Wildlife reported 85,091 deer had been checked.