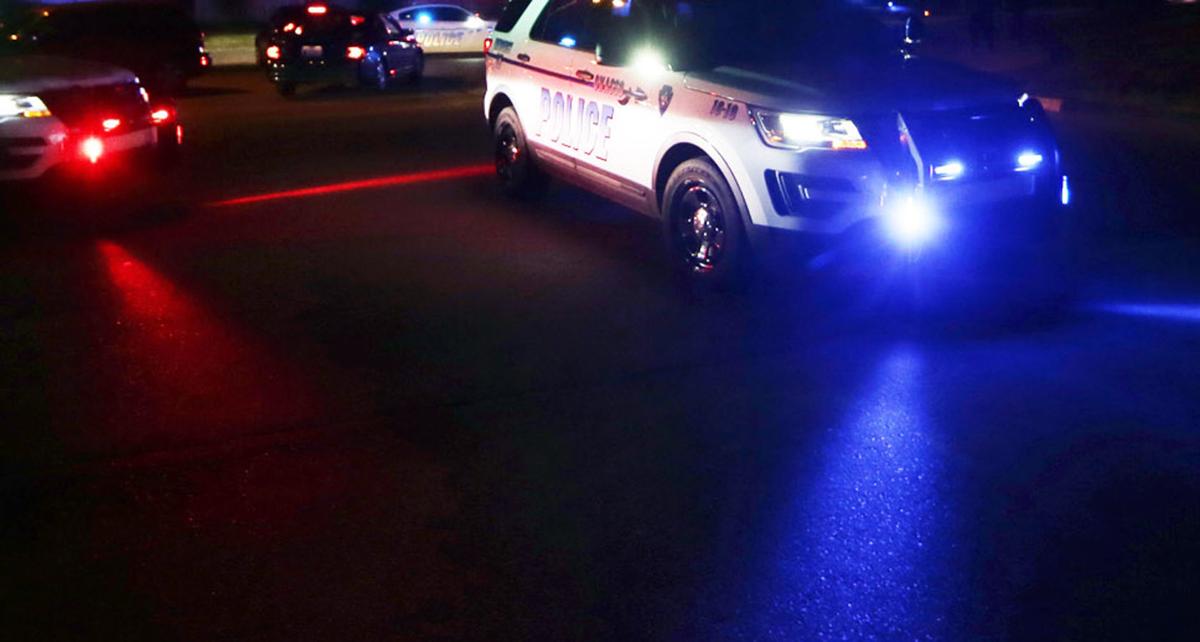 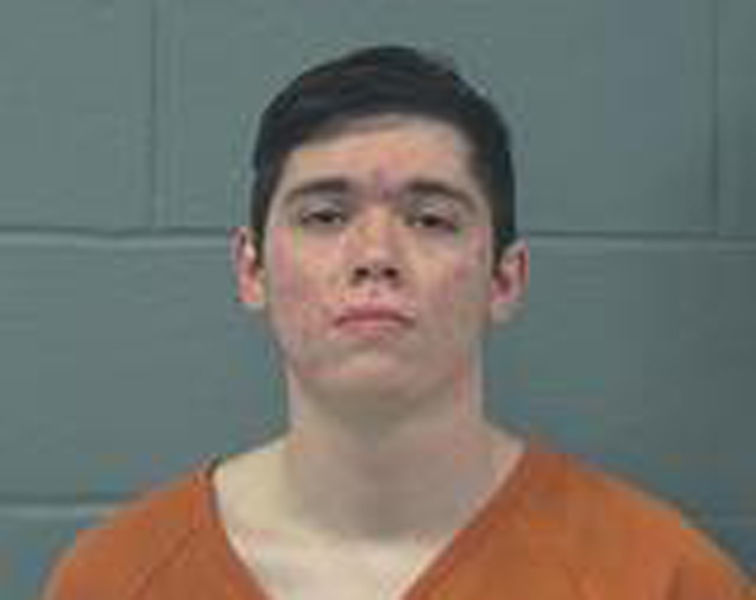 A man died late Monday after he was wounded in a domestic shooting in Owasso.

The shooting was reported about 10:15 p.m. at a house on 114th Street North near 145th East Avenue. Owasso Fire Department medics took the 46-year-old victim to a hospital, police Lt. Nick Boatman said.

Boatman said just after midnight that the man had died.

Police confirmed that Micah Wayne Turner, 20, was arrested on a homicide complaint in connection to the shooting.

Police learned that the shooting "was the result of a domestic situation," Boatman said, adding that Turner cooperated with police.

Several other people were also in the house at the time of the shooting and were being questioned by police late Monday.

This is a developing story. More information will be posted as it becomes available.