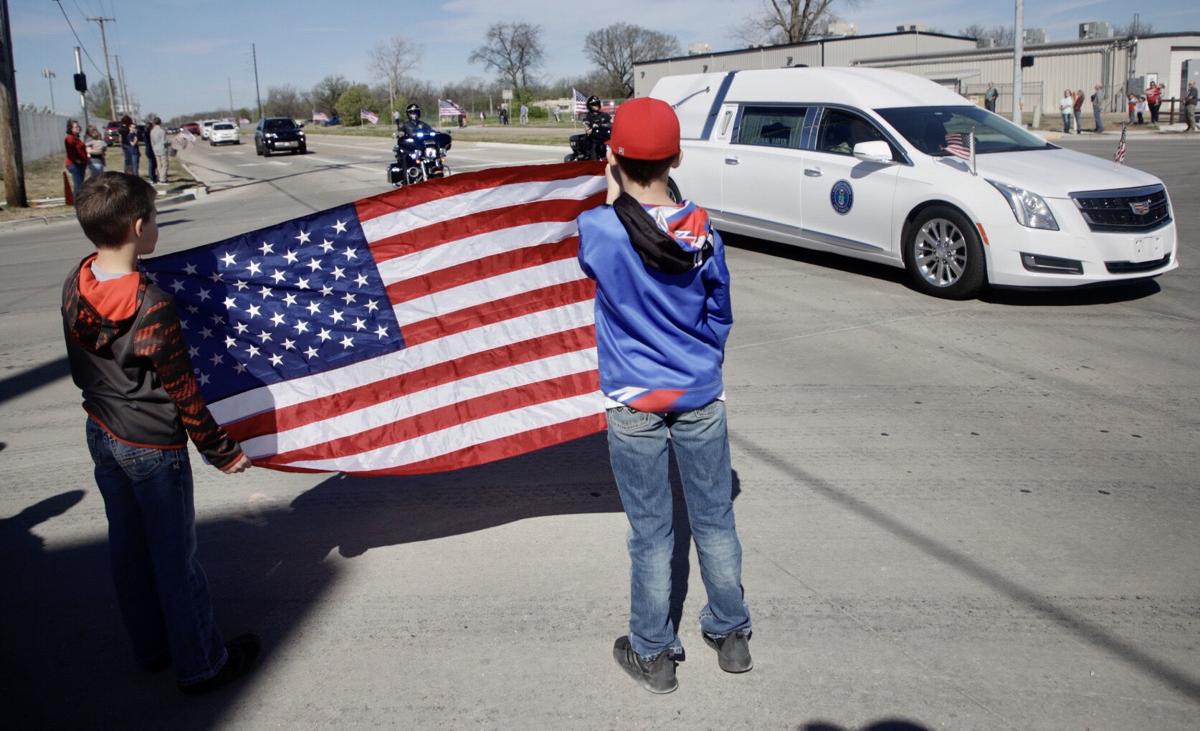 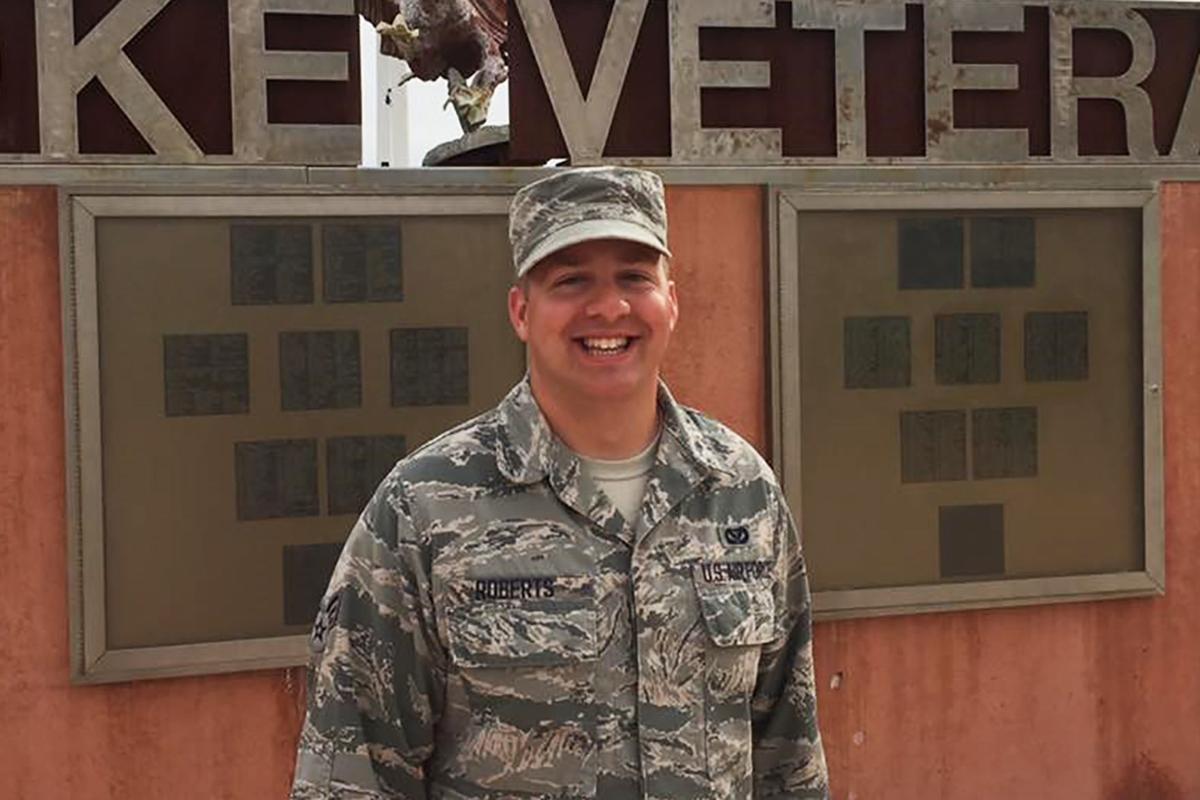 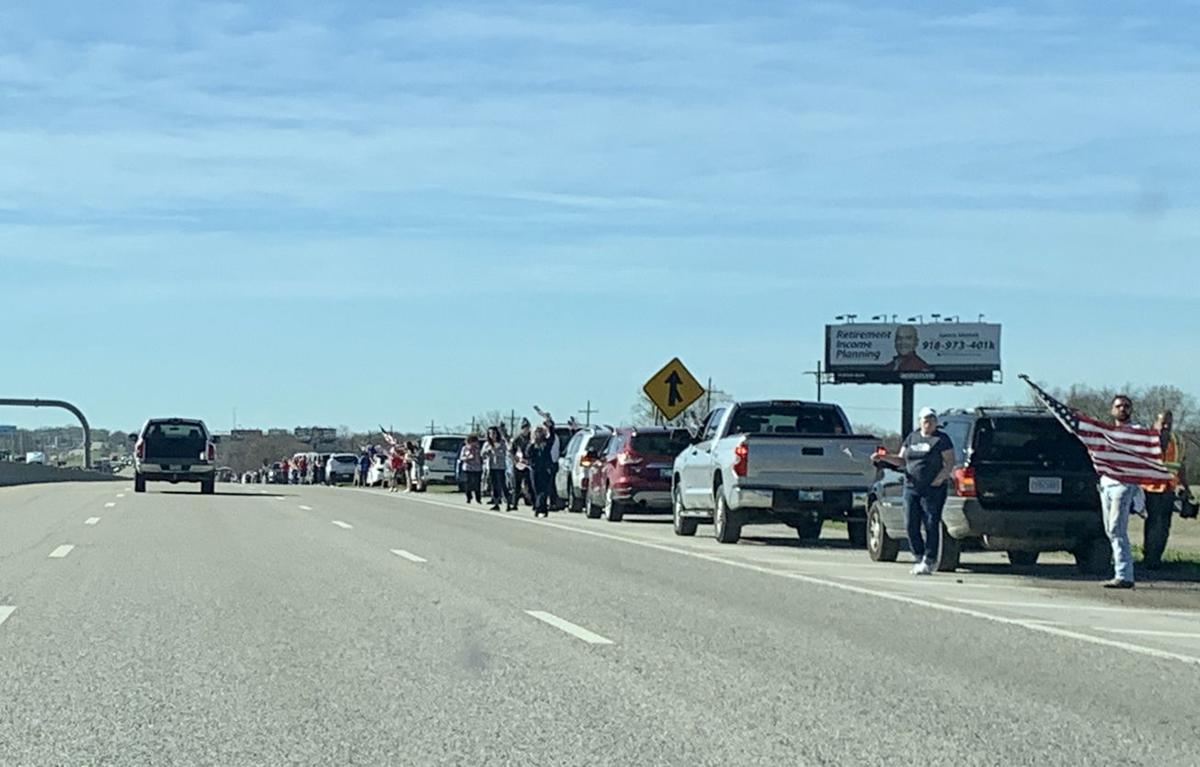 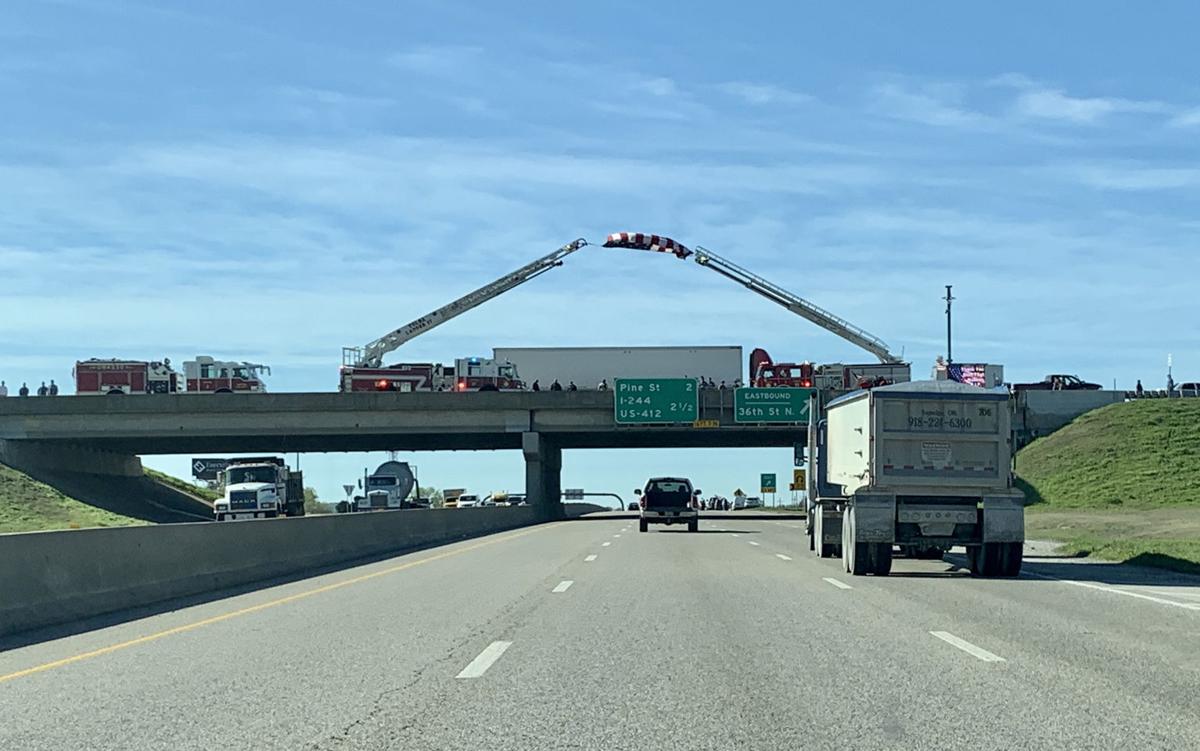 The body of an Owasso man is returning home Wednesday, about two weeks after he and another American serviceman died during an enemy engagement at Camp Taji in Iraq.

Supporters lined the area around U.S. 169 in Rogers County early Wednesday in anticipation of the arrival (see PHOTO gallery).

Air Force Staff Sgt. Marshal D. Roberts, 28, of Owasso, died March 11 when his unit was engaged by indirect enemy fire at the camp, according to a U.S. Department of Defense news release.

Roberts and Army Specialist Juan Miguel Mendez Covarrubias, 27, of California, were supporting Operation Inherent Resolve, according to the Department of Defense.

The squadron Roberts was on deploys worldwide to establish communications systems and maintain their functionality. Roberts deployed in late 2019. The operation Roberts served, Operation Inherent Resolve, is the name of the U.S. military’s intervention against the Islamic State of Iraq and Syria, commonly known as ISIL or ISIS.