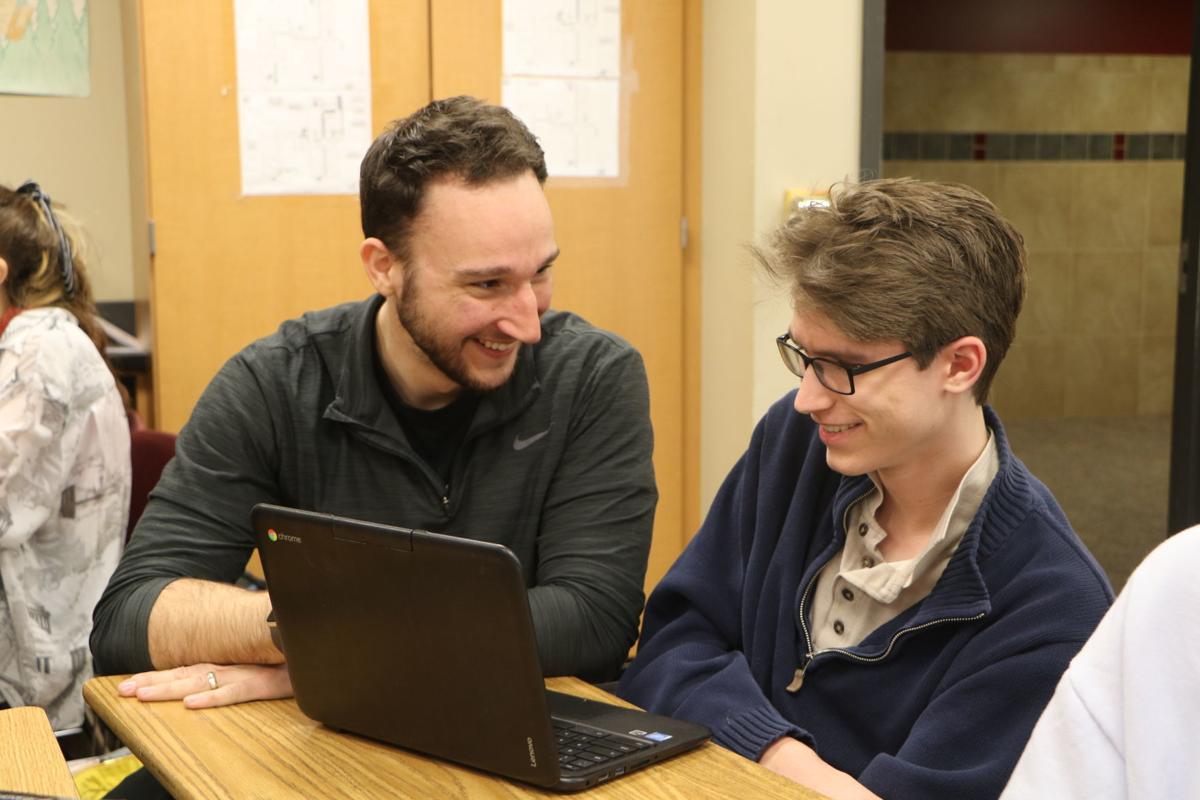 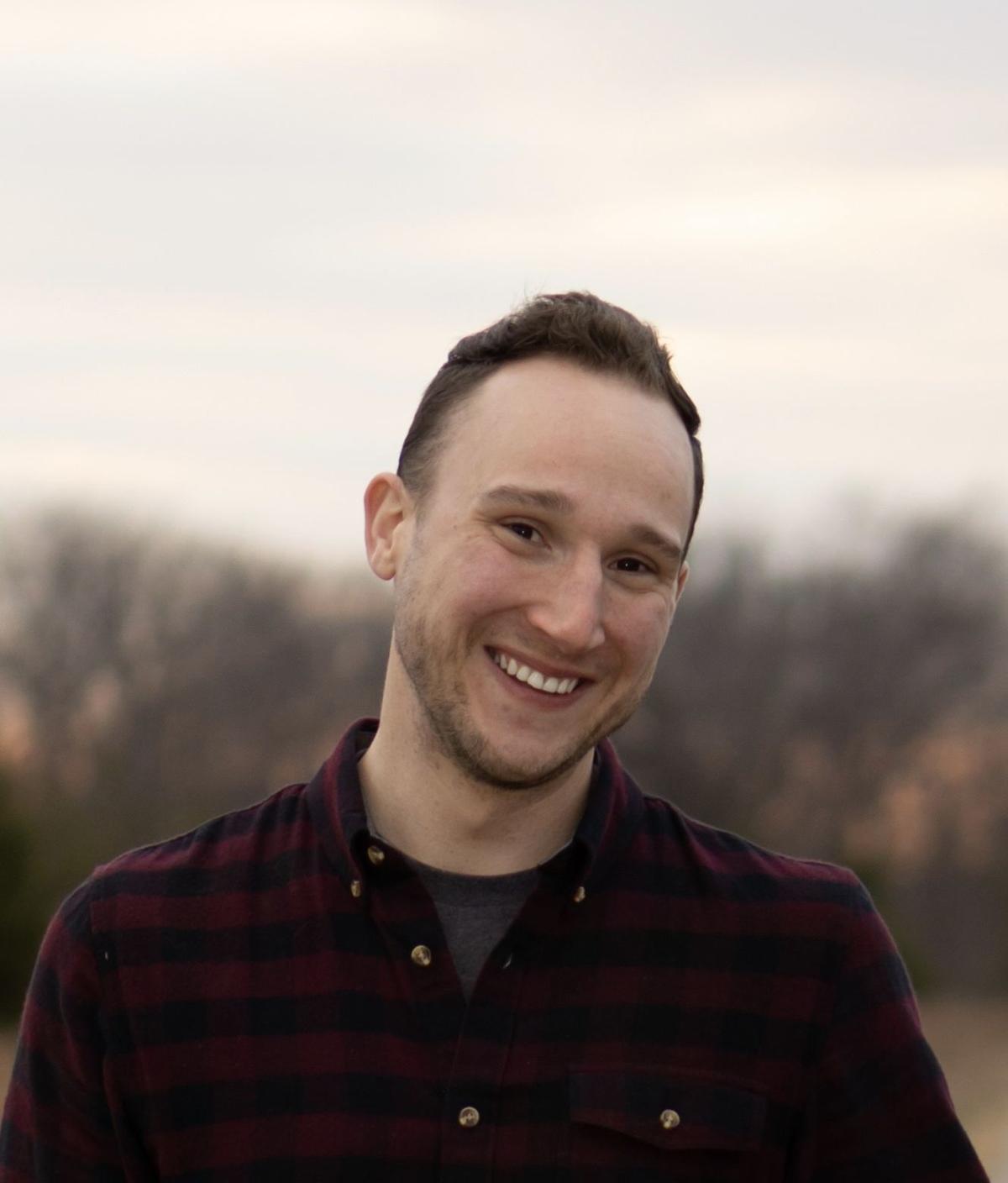 At the beginning of every school year, I start out with one simple question: Are you willing to admit that you might be wrong about something that you think you know?

When we agree, we all say it together out loud: “I might be wrong about something I think I know.”

I don’t ask this question because I want to change everyone’s opinions, but because if my students think they already know everything, they won’t be willing to learn. And I say it with them, because, well, I might be wrong, too, and many times I am wrong. It’s one of the reasons that I’m willing to say, “I don’t know,” when asked a question in my class — a sentiment that seems in conflict with being a “good” teacher.

But I don’t leave it there. Instead, I say, “let’s find out together,” and we research, ask good questions and find the best answer.

This sometimes confuses students, though. “Shouldn’t you know everything about English?” they think, and I wish I did!

We’ve been told from an early age that our teachers should know all the answers, and we expect our students will eventually know them too, but the reality is I will always continue to learn and never know everything. Perhaps more important, I’m hoping to teach them a bigger lesson: We can never continue to grow if we think we know all the answers — a lesson that our country has unfortunately not heeded, a lesson that is completely ignored on social media and a lesson that might be what we need to repair our huge political divide.

Through the divisiveness of the 2016 election and the further polarization of identity politics in the United States came one of the most defining moments in U.S history: a global catastrophe — more than 100,000 people dead — and with it an opportunity to unite as one country and solve a problem. Instead, we have employed this catastrophe as another tactic to divide the country further, this time with social media as a major player, prodding, instigating and continuing to fuel this separation that plagues our nation.

Social media gave everyone an opportunity to be heard — a seemingly great thing! But like all good things, a lack of careful moderation quickly turned the platform stale. What should have been a means of engaging in thoughtful dialogue — truly listening to each other — quickly turned into an instrument to validate our opinions, creating an echo-chamber to yell our beliefs for only ourselves to hear.

Today, if others are not like-minded, we try and convince them by any means necessary — yelling, cursing, insulting and antagonizing, all the while never recognizing that we also could be wrong. And we were taught to behave this way, always told to back up our opinion but never to listen to the other side. We were raised with a fixed mindset, raised to believe we should always know the right answer.

Now as a country, we face a health risk more widespread than anything the current generation has ever seen, and we need to come together. But how?

Let’s start with opening our hearts and minds to others, approaching even the most hostile Facebook posts with an open mind and an eagerness to learn. Then, maybe we can engage finally in meaningful conversations, not to prove that we are right, but to find out if we could be wrong, because, and say it out loud with me, “I might be wrong about something that I think I know.”