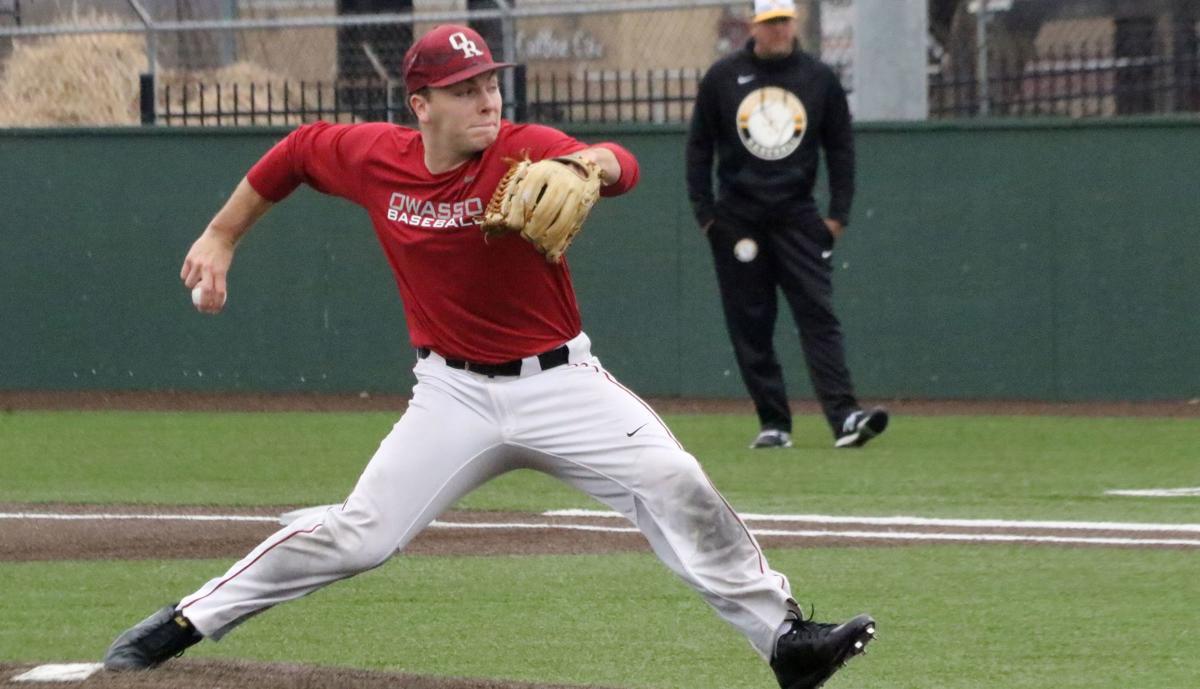 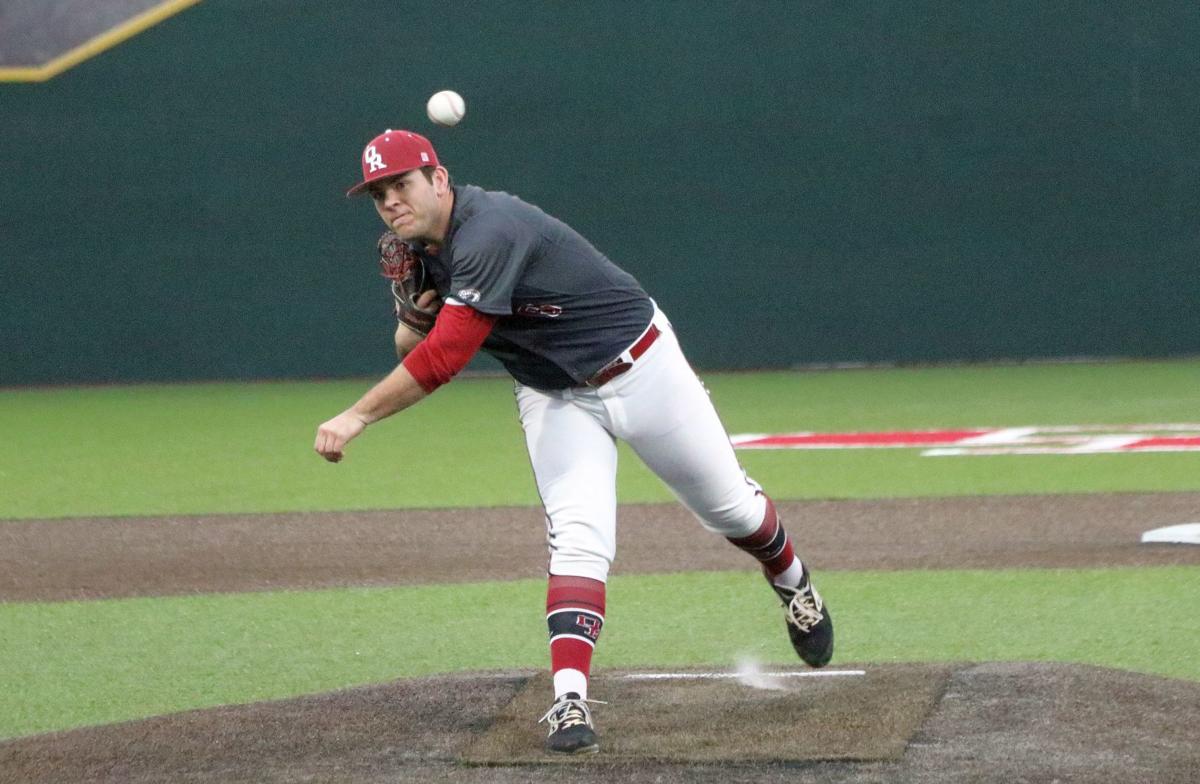 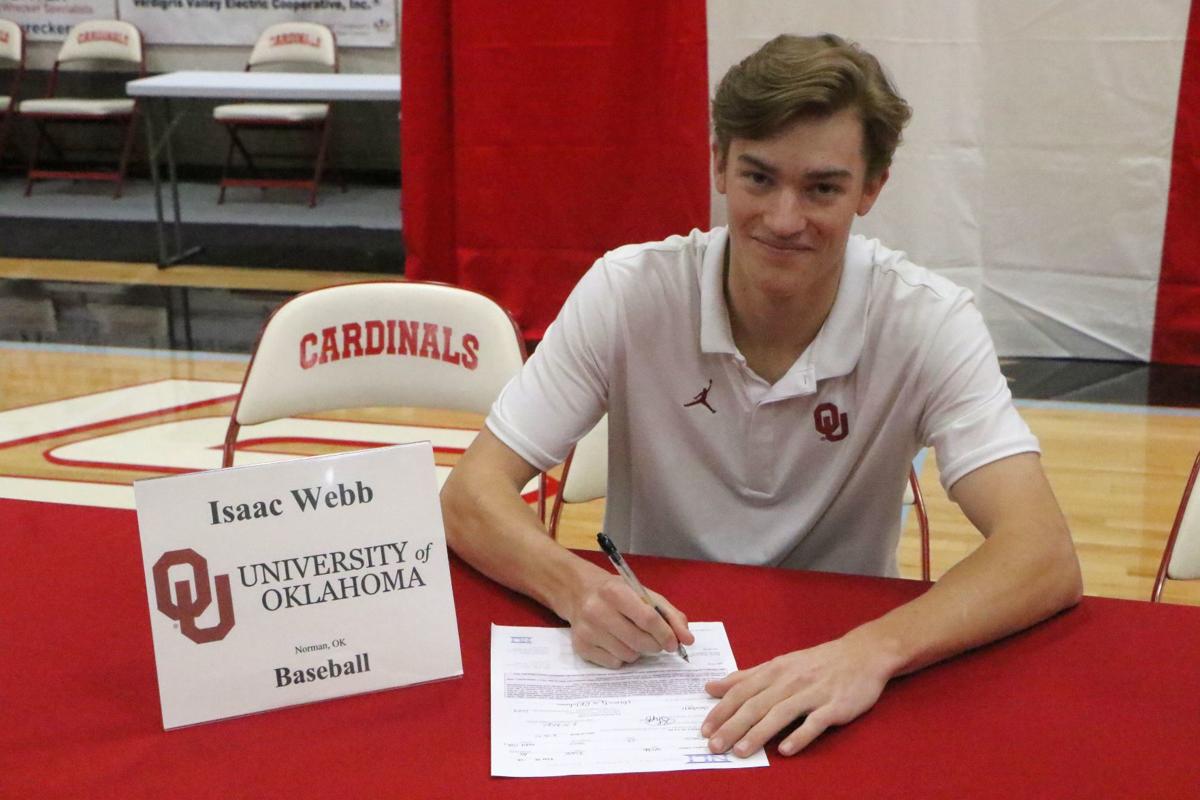 Nate Wohlgemuth and Nate Ackenhausen had their senior seasons in an Owasso uniform cut short due to the coronavirus pandemic.

But the Ram duo could have one more chance to shine on the mound before beginning the next stage of their respective careers. Wohlgemuth and Ackenhausen were named to the Oklahoma Baseball Coaches Association’s All-State Large East team.

Wohlgemuth, the Arkansas signee, was 2-0 with a 1.62 ERA. He had 21 strikeouts in 8⅔ innings in his two starts. Wohlgemuth could be selected in next month’s condensed Major League Baseball Draft.

Collinsville shortstop and OU signee Isaac Webb was also chosen for the Large East squad. Webb and the Cardinals had won seven of their first eight games with their only loss coming to Owasso.

According to reports, the OBCA has discussed playing its All-State Games in July if conditions allow.