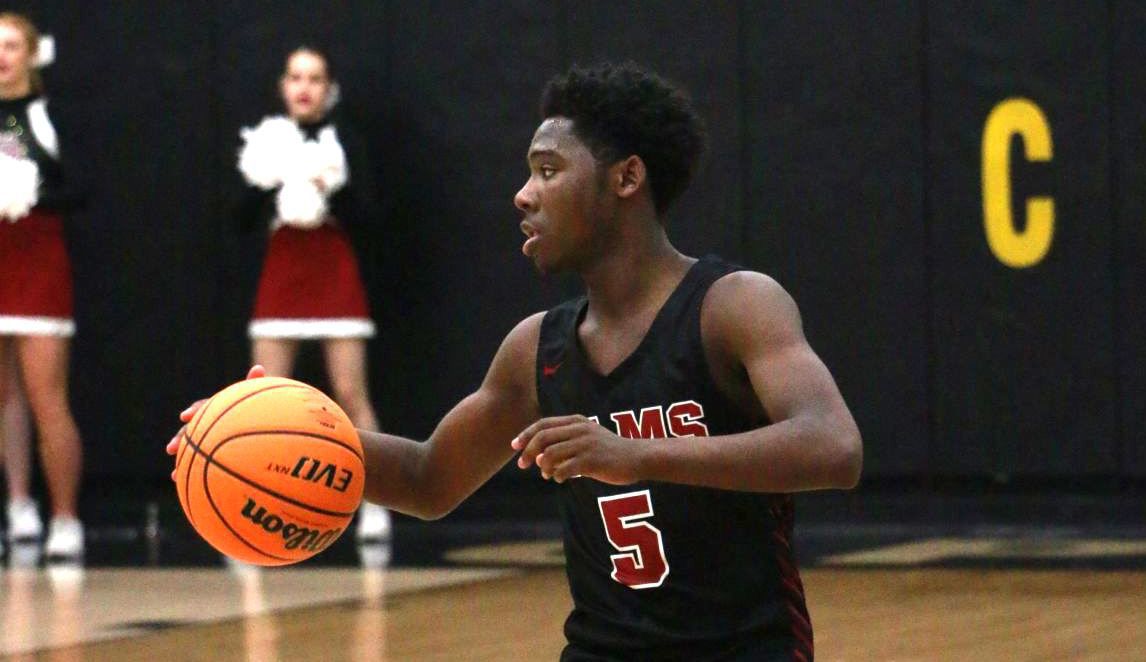 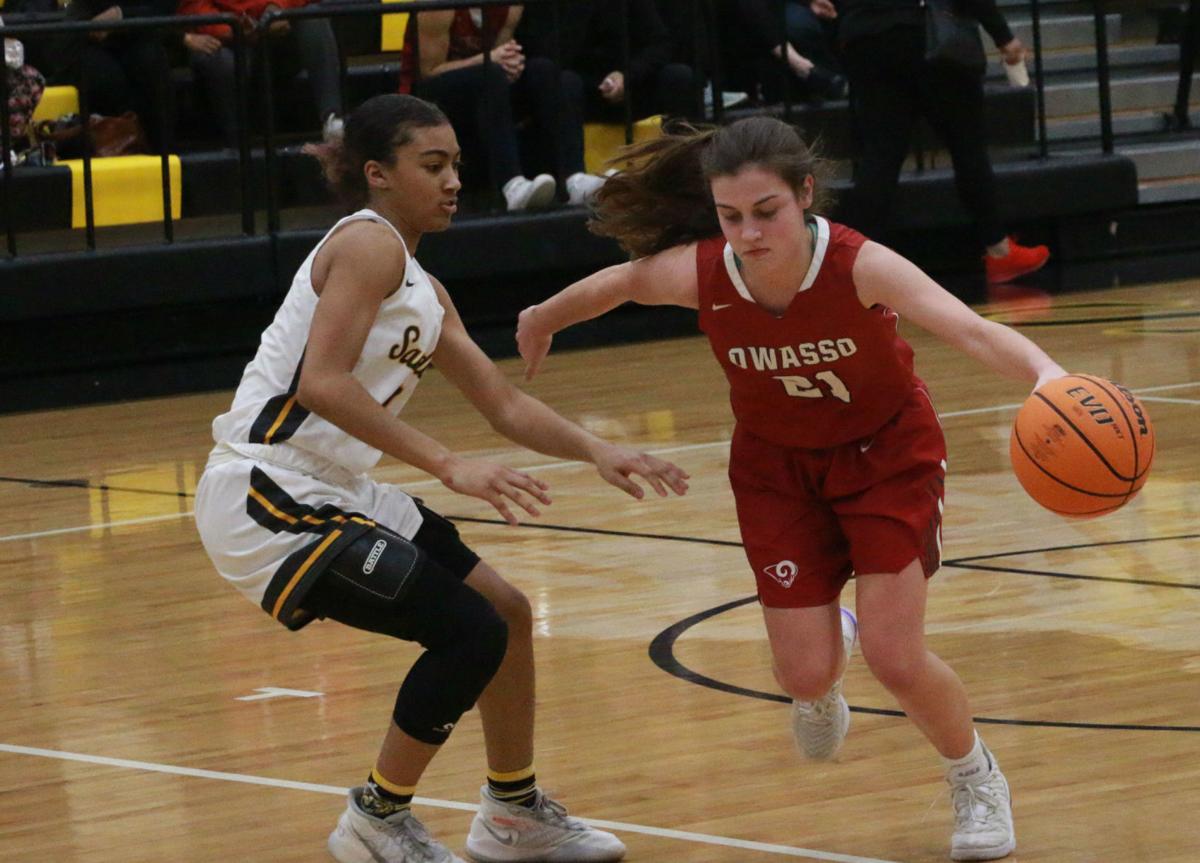 SAND SPRINGS – Owasso came out firing from beyond the arc, but No. 9-ranked Sand Springs had plenty of firepower itself on Tuesday night.

The Rams knocked down 12 three-pointers while the Sandites countered with 11 treys themselves in a 71-62 Frontier Valley Conference win inside Ed Dubie Fieldhouse. Marlo Fox scored a game-high 23 points and Davon Richardson added 19 for Sand Springs, which improved to 15-4 on the season.

The Sandites had four players in double figures as Josh Minney finished with 15 points and Cason Savage added 11 points.

“We shot it pretty well. We feel like if we get in the 60s and play defense the way we’ve played all year, usually we win those types of games,” said Owasso coach Brian Montonati. “But hats off to Sand Springs. They kept us on our heels all night.”

Bryce Journee scored 18 points to lead the Rams, who were without the services of leading scorer Kyler Mann. Mann sat out due to a twisted ankle. Aaron Potter and EJ Lewis added 15 points and Caden Fry chipped in with 12 for Owasso.

“Kyler’s averaging 14 (points) and 12 (rebounds). He’s a big, important piece of our team,” Montonati said. “Not only offensively, but defensively he does a lot of stuff for us. We were limited by some of the stuff we could do based off not wanting to get in foul trouble. But I loved the effort. I loved how hard we played. They didn’t go away.”

The Sandites shot 57 percent from the field in the first half and, aided by an early second quarter flurry, led 31-25 at halftime.

Owasso and Sand Springs traded runs in the first quarter. The Rams led 19-18 after the first eight minutes, thanks to nine first-quarter points from junior reserve Bryce Journee. But Fox drilled a three-pointer and Richardson followed with a trey from the wing as the Sandites ripped off 11 answered to lead 29-19 with 4:40 left until intermission.

The Rams (9-11) cut the deficit to one possession on a couple of occasions in the third quarter but never could take the lead as Sand Springs seemed to get a bucket or a defensive stop when it needed.

Sand Springs 64, Owasso 44 (girls): Journey Armstead tied for game-high honors with 16 points and also grabbed eight rebounds as the No. 11-ranked Sandites snapped a three-game losing streak with the win.

Sand Springs (13-6) made nine three-pointers, including three treys from Leyshia Morris, who finished with 10 points.

The Sandites got off to a fast start as they forced nine first-quarter turnovers and led 14-5. Morris and Armstead hit three-pointers during a 9-0 run in the second quarter as Sand Springs grabbed a commanding 37-18 halftime lead.