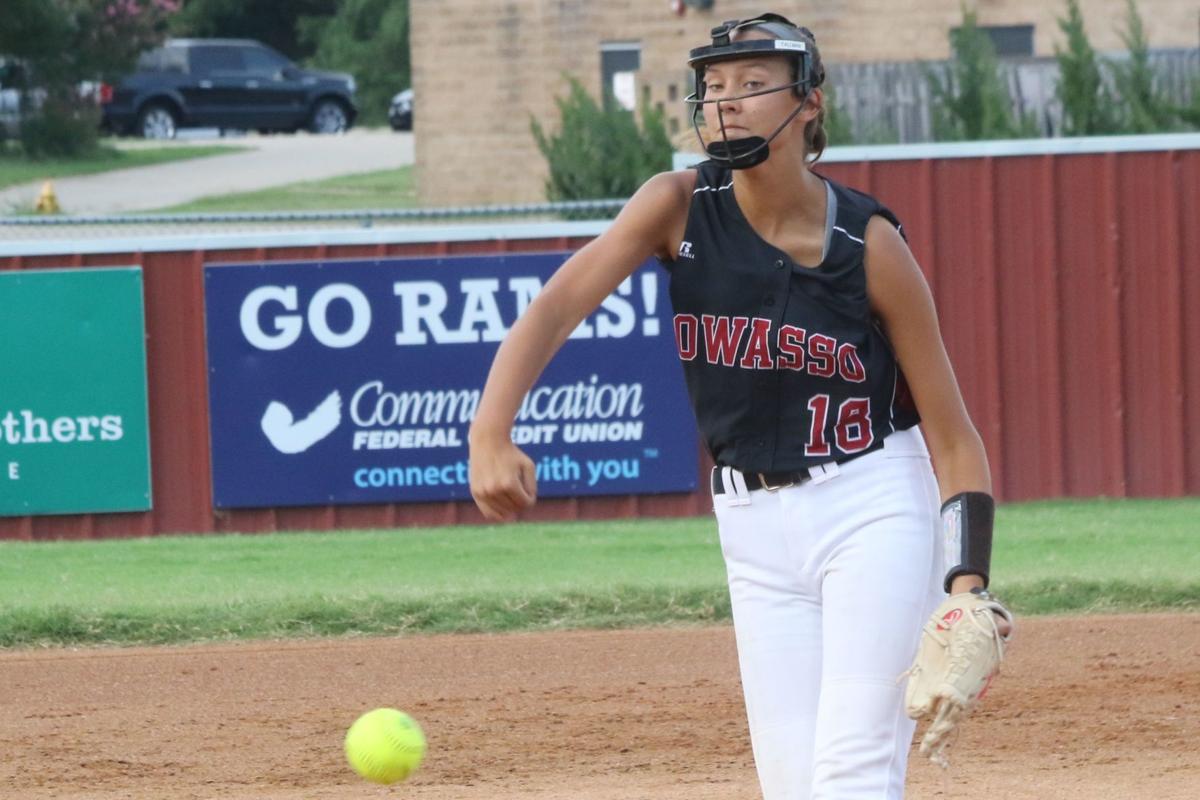 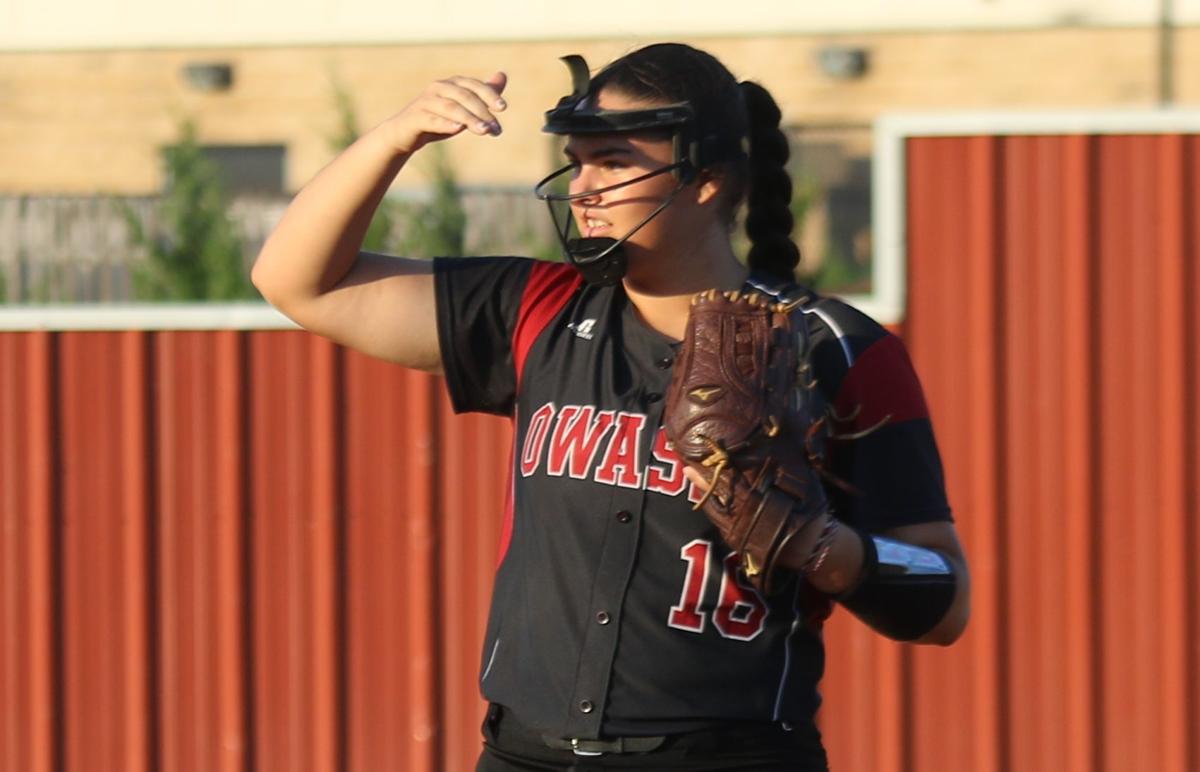 When scouring through his roster, Owasso softball coach Shane Eicher quickly pointed out an anticipated strength of his club going into the 2019 fast pitch season.

“Our pitching,” said Eicher, who begins his 18th season at the helm. “I feel really confident about what they can do.”

“She works well with her pitches,” Shaw said in her scouting report on Tallman. “She has a great drop ball.”

Shaw posted a 5-2 record and her 40 strikeouts over 44 innings was she highest ratio on the team.

“She’s got a killer rise (ball),” Tallman said of Shaw. “She’s also got good focus. If something doesn’t go well, she just goes on to the next pitch.”

Senior Emilee Norton, who made seven varsity appearances a season ago, and sophomore Lauren St. John also return in the circle.

Norton is one of 13 seniors on the Ram roster, the most ever under Eicher.

“They’re a great class of kids to have,” Eicher said. “They’re a fun group. They’ve pretty much all played together since they were little.”

Eicher noted seven of the 13 have already committed to play collegiately, including center fielder Teigan Denny, who will play lacrosse at the next level.

Leading the way for the Rams will be senior shortstop and OU commit Paige Knight. Also returning on the infield are Calee Gregory at second and Payton Compton at third, both seniors who were all-district performers. Aaliyah Ahmed is back behind the plate while Shaw and Norton will rotate at first base.

Junior Sarah Campbell, who gives coaches an added weapon in the infield with her versatility, could be a name that many Ram fans will know well by the end of the season.

In the outfield, Denny, another all-district honoree, moves over from right to take patrol center after the graduation of standout Rylie Boone, who took her game to OU.

Senior Allene Dennis is another player Eicher said has taken her game to the next level and could be valuable piece in the outfield. Owasso also brings on board outfielder Jaycee Hampton, a move-in from Bartlesville during the 2018 spring semester. Hampton was a three-year starter with the Bruin program. Annslee Leeviraphan, who appeared in 19 varsity games last season, adds another experienced glove in the outfield.

“We have a lot of kids that have stepped up,” Eicher said. “We’re hoping to see even more of that as the season gets going.”

Owasso opens the regular season Friday and Saturday at the always challenging Broken Arrow Tournament. The Rams first home game is Tuesday when they host Muskogee in the District 6A-3 opener.

“Our expectations are to get to the state tournament again and just get better throughout the year,” he said.

See what OU commit and Owasso senior shortstop Paige Knight is doing to prepare for her senior year in a Ram uniform. Page 17