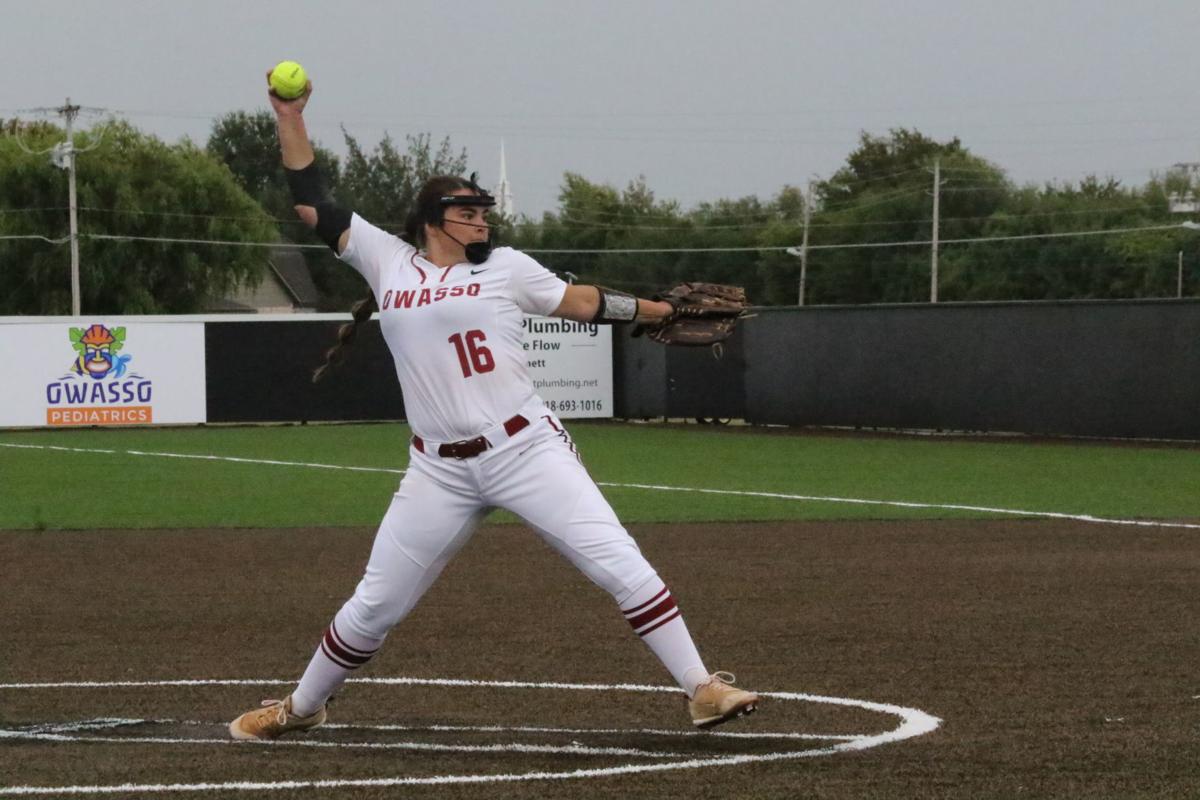 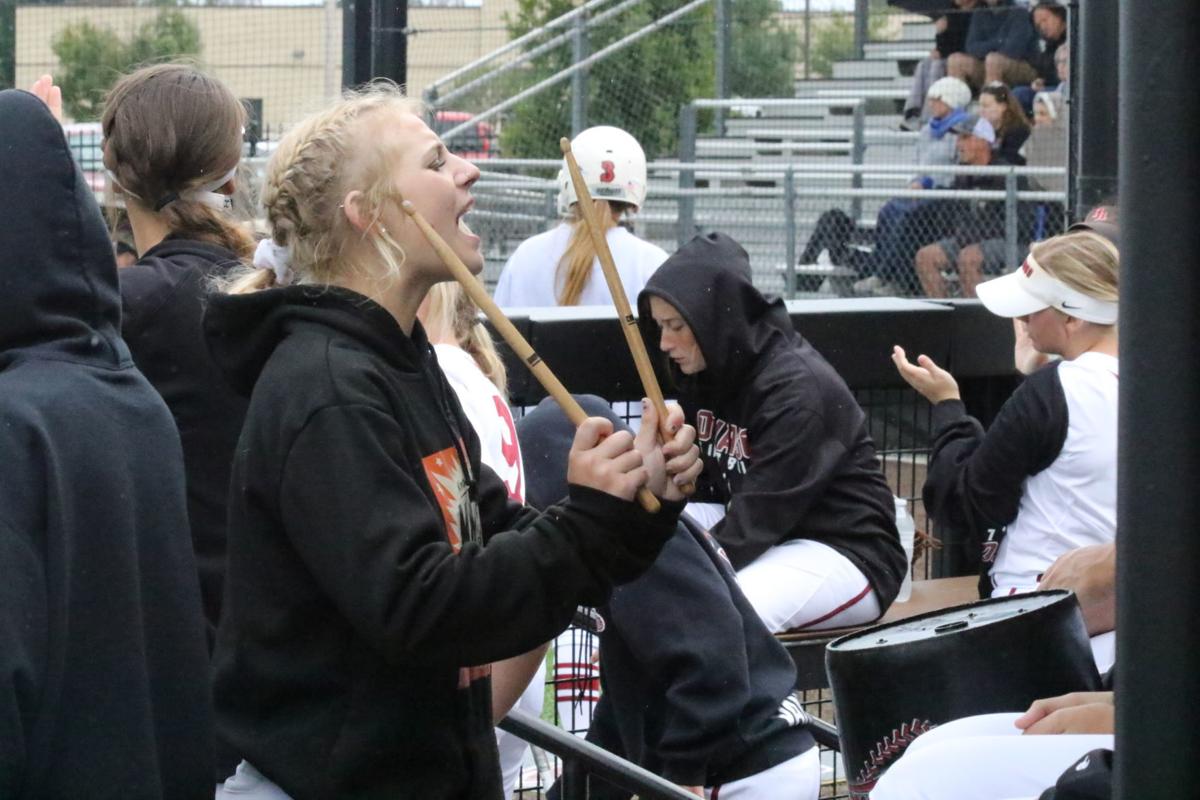 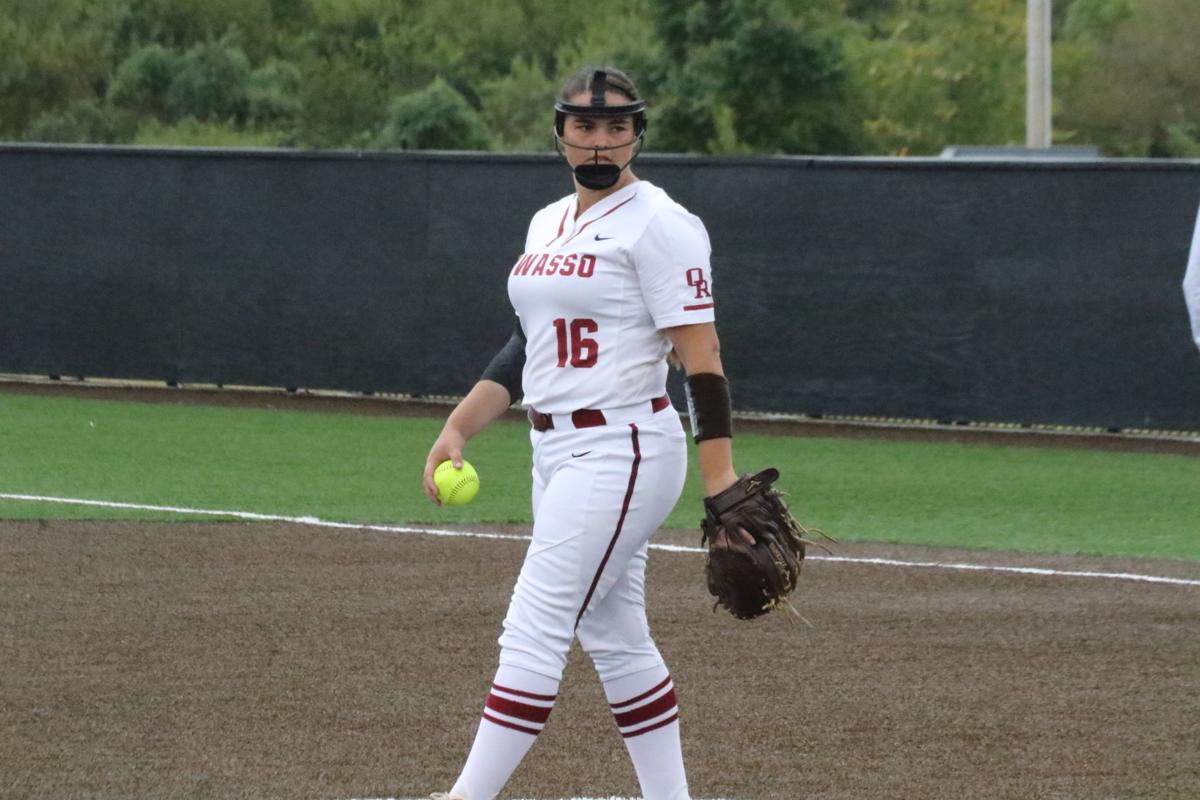 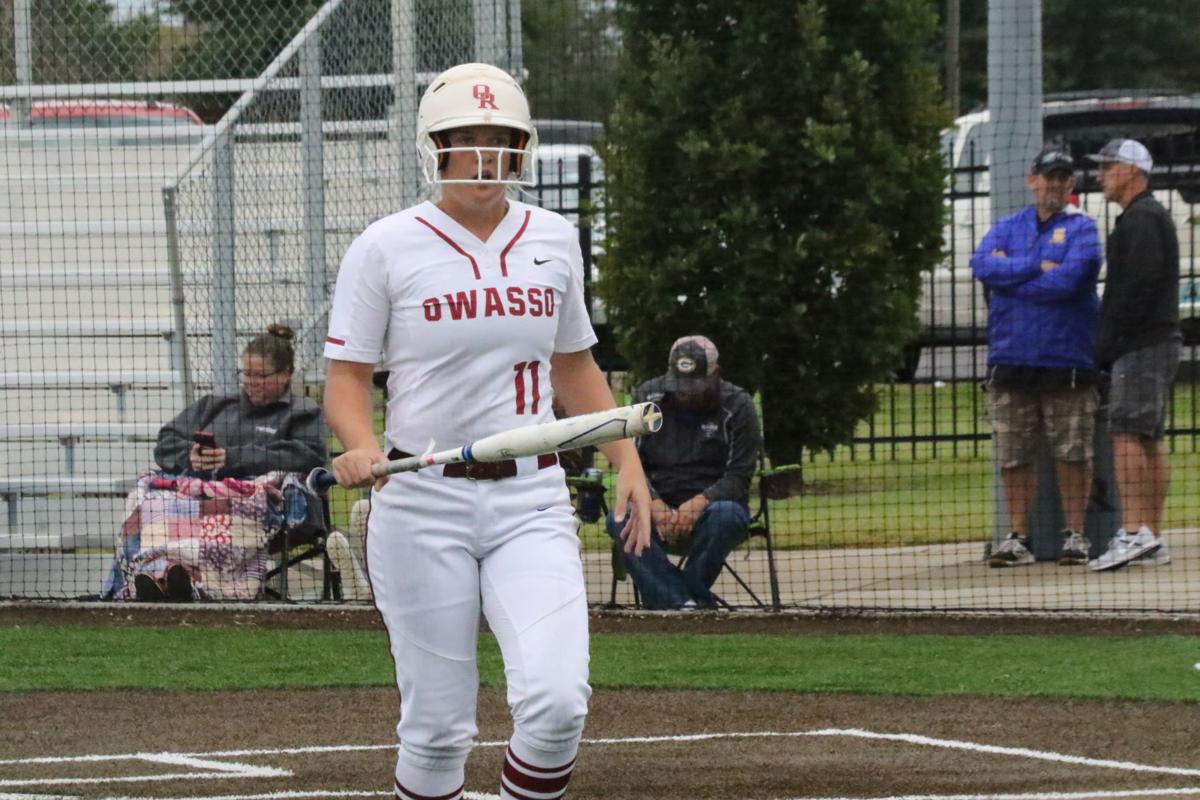 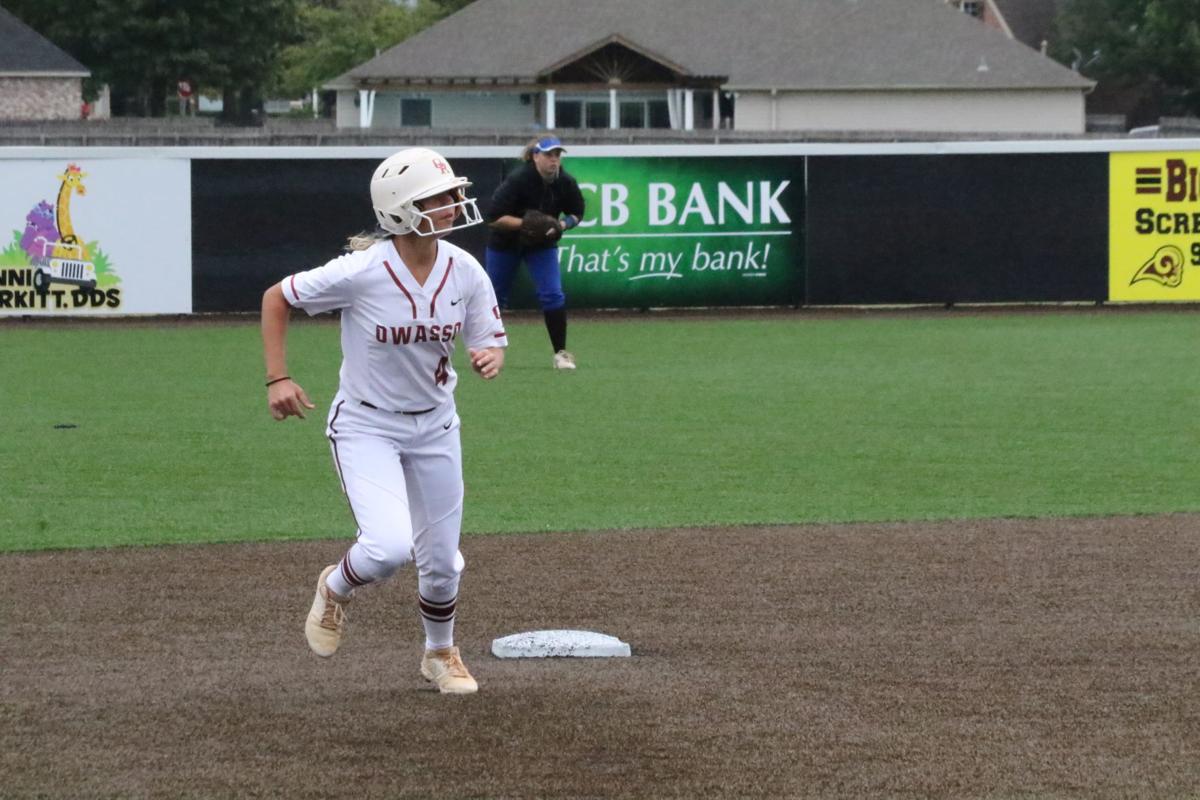 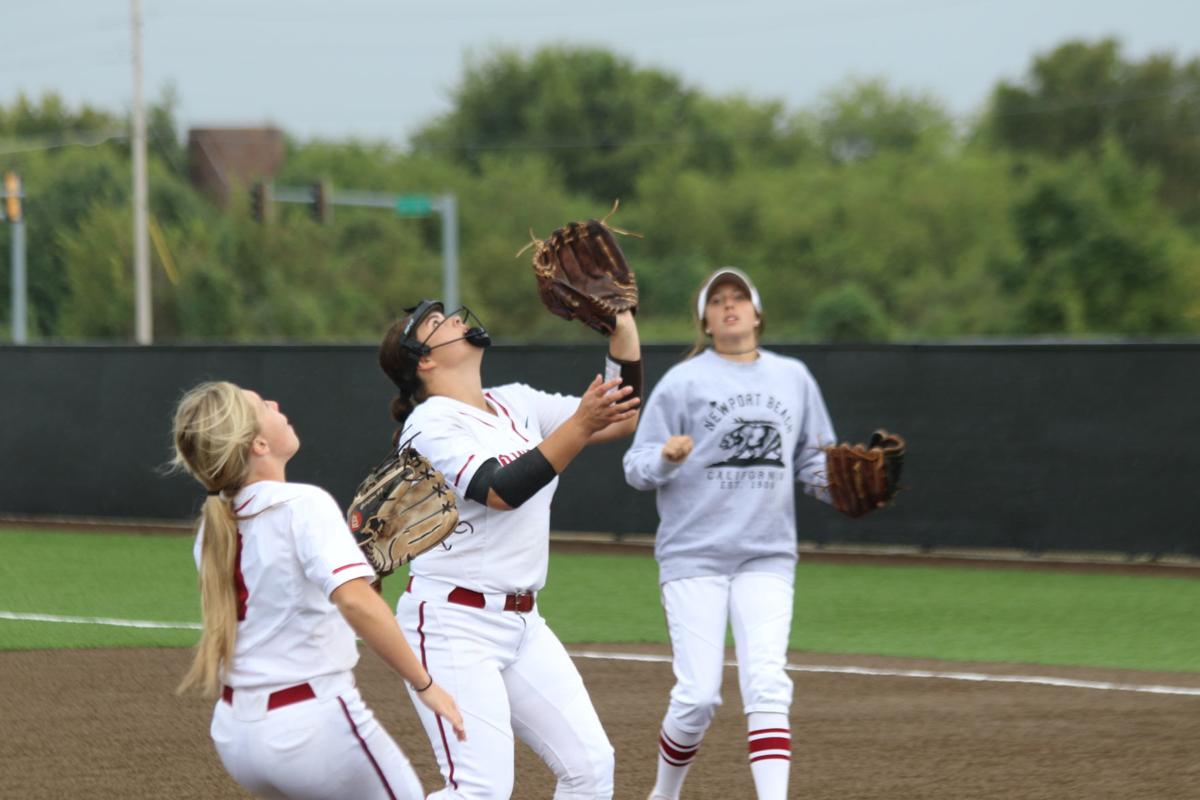 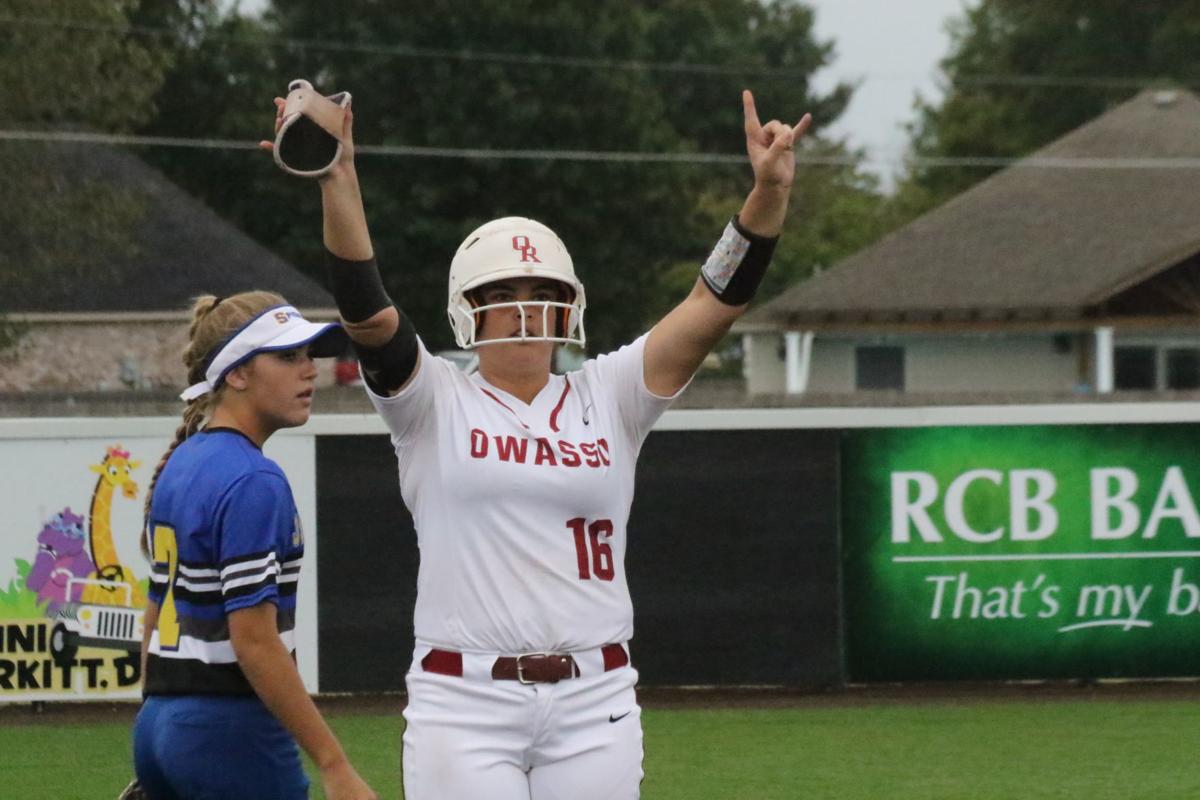 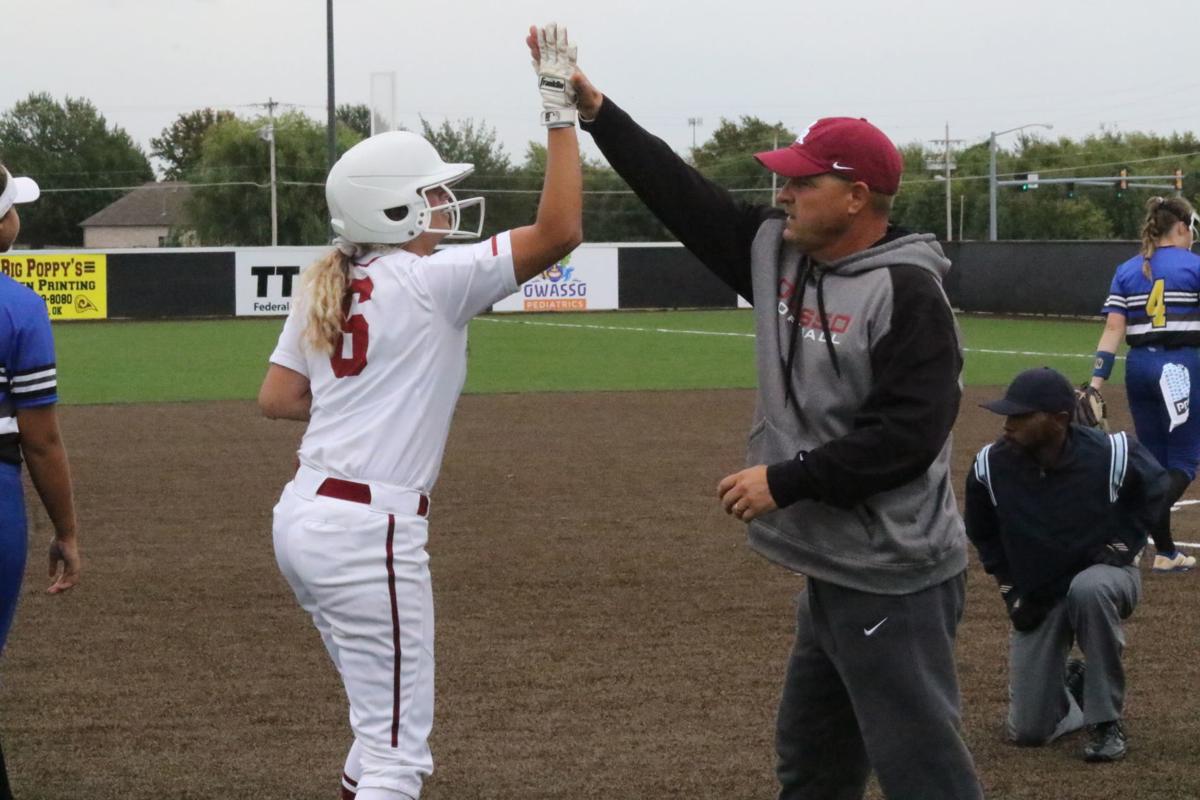 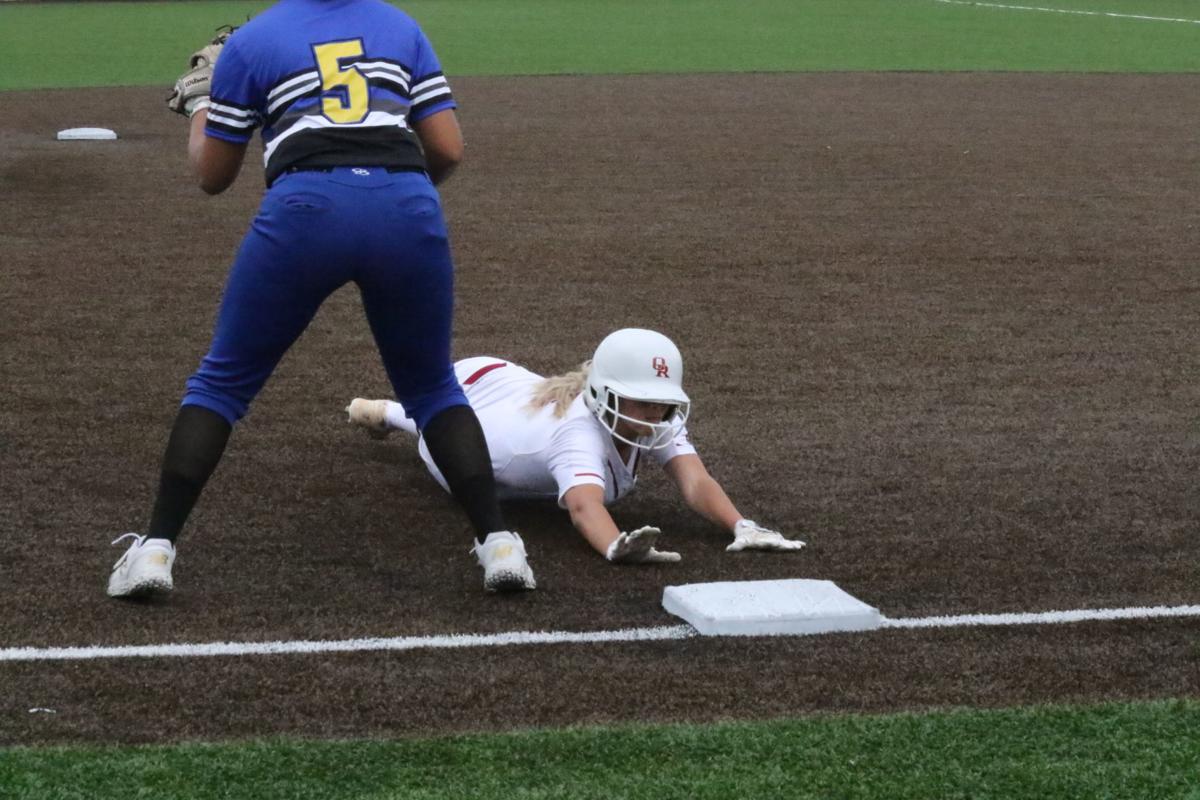 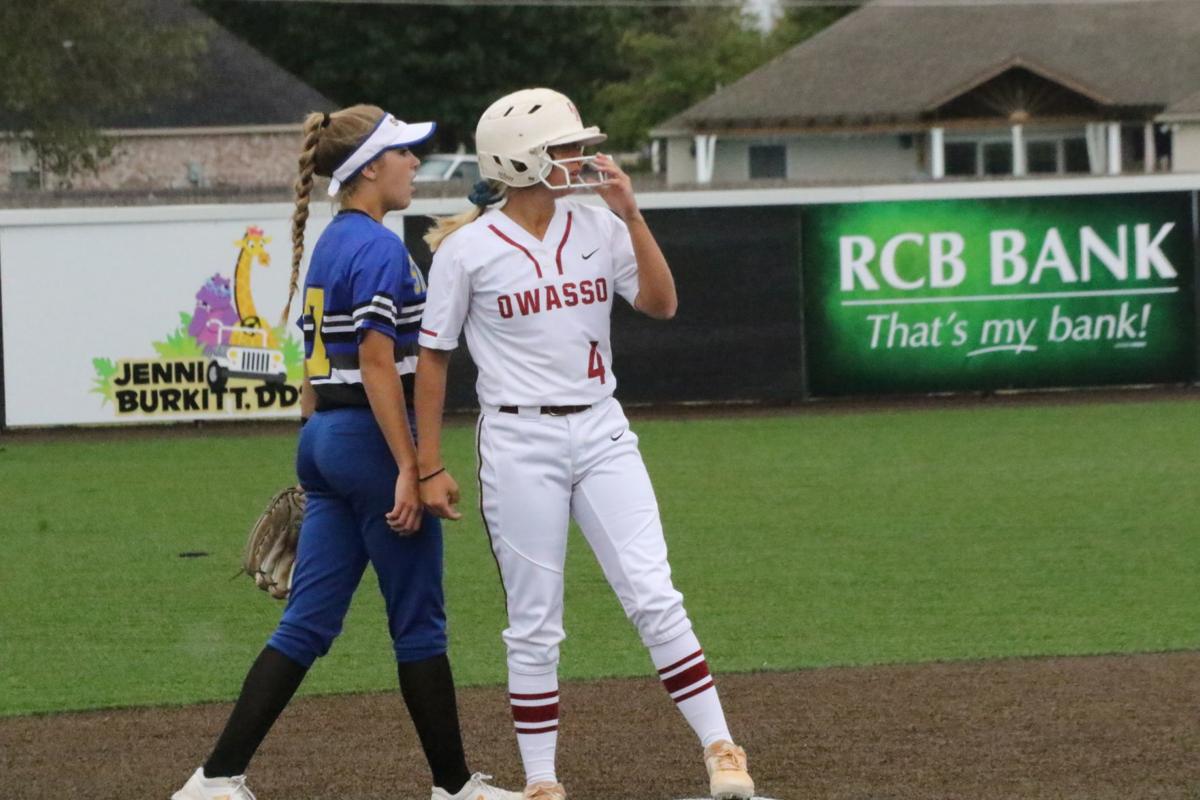 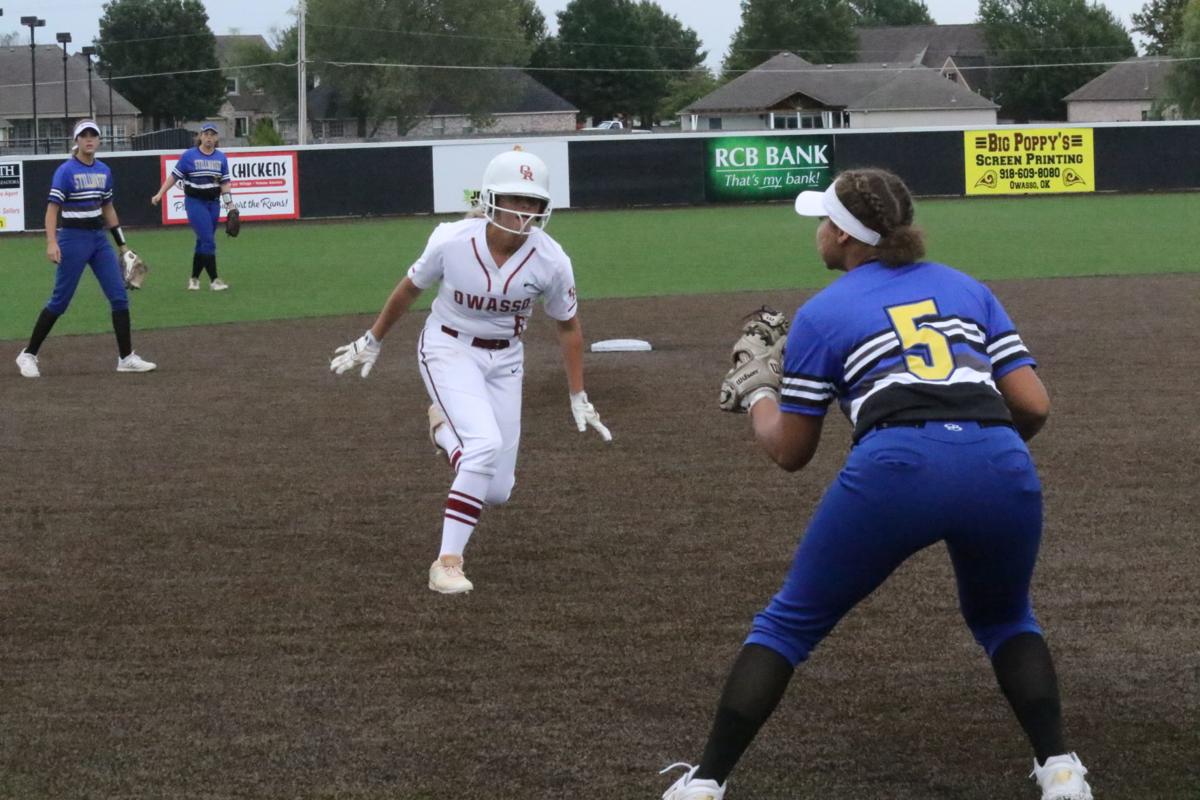 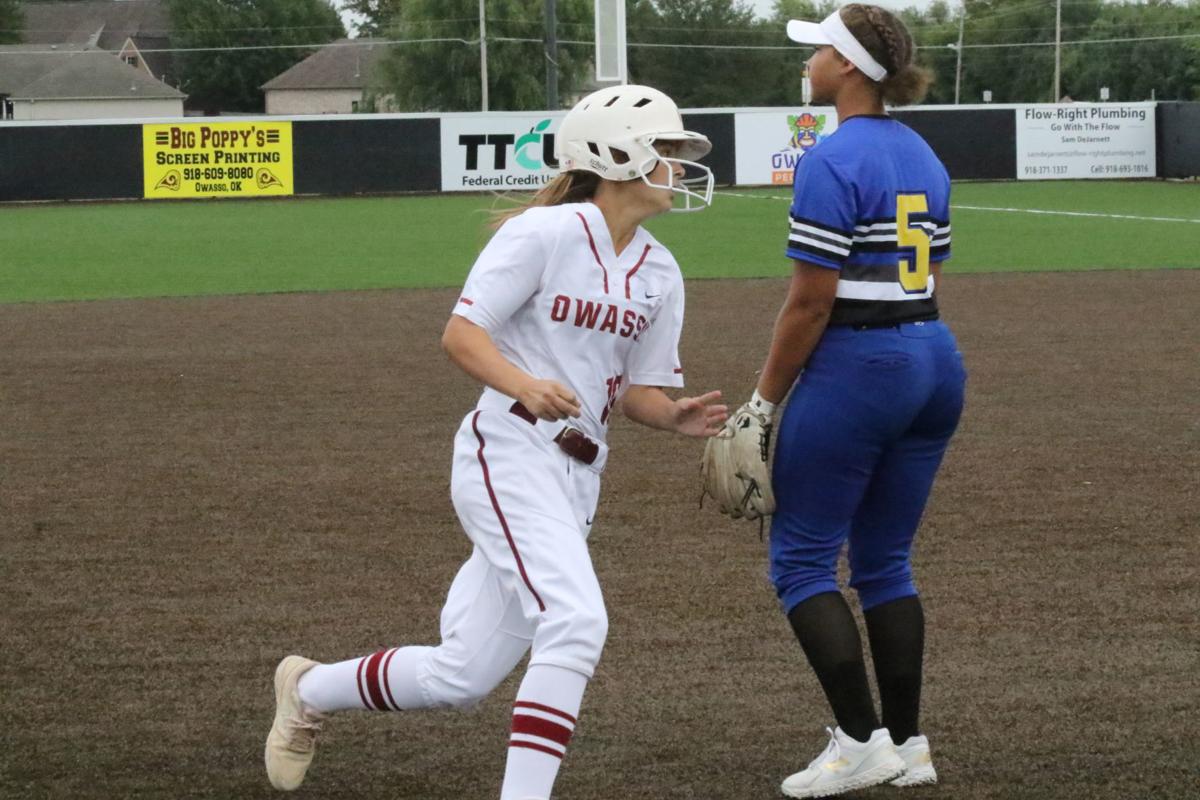 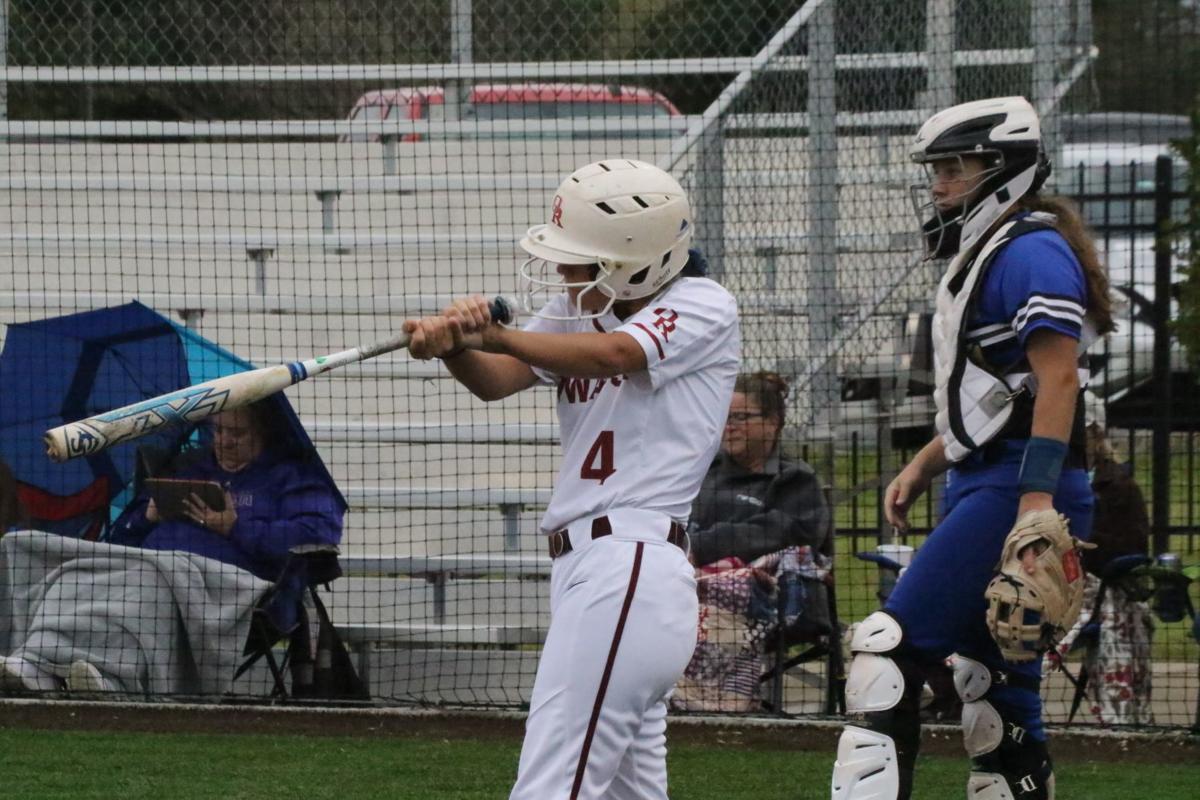 Calee Gregory was thrilled to get one final shot at a state championship.

The Owasso second baseman is one of 13 seniors on a team that claimed a regional-clinching 5-0 victory over Stillwater on a Wednesday afternoon where both teams had to dodge rain drops. With the win, Gregory advanced to next week’s Class 6A state tournament for the fourth straight year, in search of the program’s first state title since 1995.

“We have a fourth chance,” said Gregory, who had two hits including an RBI single in the Rams’ three-run third inning that snapped a scoreless tie. “We can do it. I know we can.”

Owasso pounded out 12 hits as it slowly pulled away against a gritty Pioneer team, which threatened as they loaded the bases in the seventh.

“Stillwater’s a good team,” said Rams coach Shane Eicher. “They kept fighting right up to the final out. They made us work for it.”

Pitcher Lily Shaw, who notched her second win over Stillwater within a 24-hour span, scattered six hits and tallied 11 strikeouts in the complete-game performance.

“I had to work a little bit harder because I had to throw to each of them differently,” Shaw said in comparing Wednesday’s outing to her 9-0 win over the Pioneers on Tuesday. “They had already seen me one time so they already know what I throw.”

Paige Knight’s leadoff single in the top of the third helped Owasso get on the board against Stillwater hurler Mackenzi Swick. Teigan Denny followed with a sacrifice bunt. Shaw later delivered a two-out double to left, which scored Knight. Jaycee Hampton added a run-scoring triple and Gregory concluded the rally with her hit for a 3-0 lead.

Hampton finished 3-for-4 with two doubles and three runs scored.

“We’re a good team,” Knight said. “I knew that we were going to hit. It just took a while.”

In the fifth, Hampton led off with a double and moved to third on a wild pitch. She came around to score when catcher Aaliyah Ahmed successfully executed a squeeze bunt. Ahmed again brought home Hampton in the sixth with a two-out hit to left.

“We did a good job of scoring runs with two outs,” Eicher said. “That’s something we did a better job of (on Tuesday). I hope that continues.”

Down to their last three outs, Swick led off Stillwater’s bottom of the seventh with a single. Shaw then walked Lauryn McLaughlin and Alex Griffin to fill the bases with two outs before she induced a groundout to clinch the regional title and maintain the shutout as well.

Owasso advanced to the state tournament which begins Thursday, Oct. 17 in Shawnee. Pairings will are expected to be announced by no later than Monday.

“It feels amazing,” Shaw said of returning to state. “Every year in it we’re ready to go. This year, we’re in it to win it. We’re all just so hyped and in the moment.”