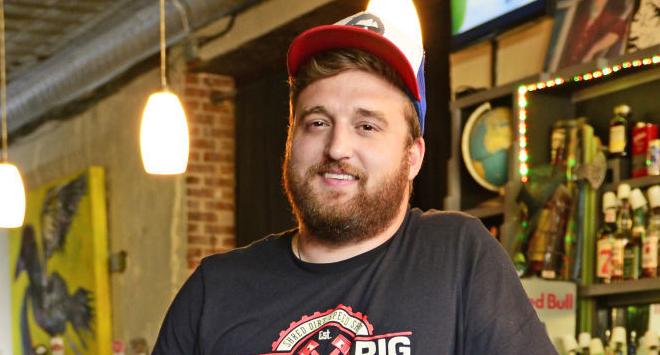 Local musician Zac Wenzel just released a video for his song “When Did I Get so Old?” COURTESY/GX2 Records 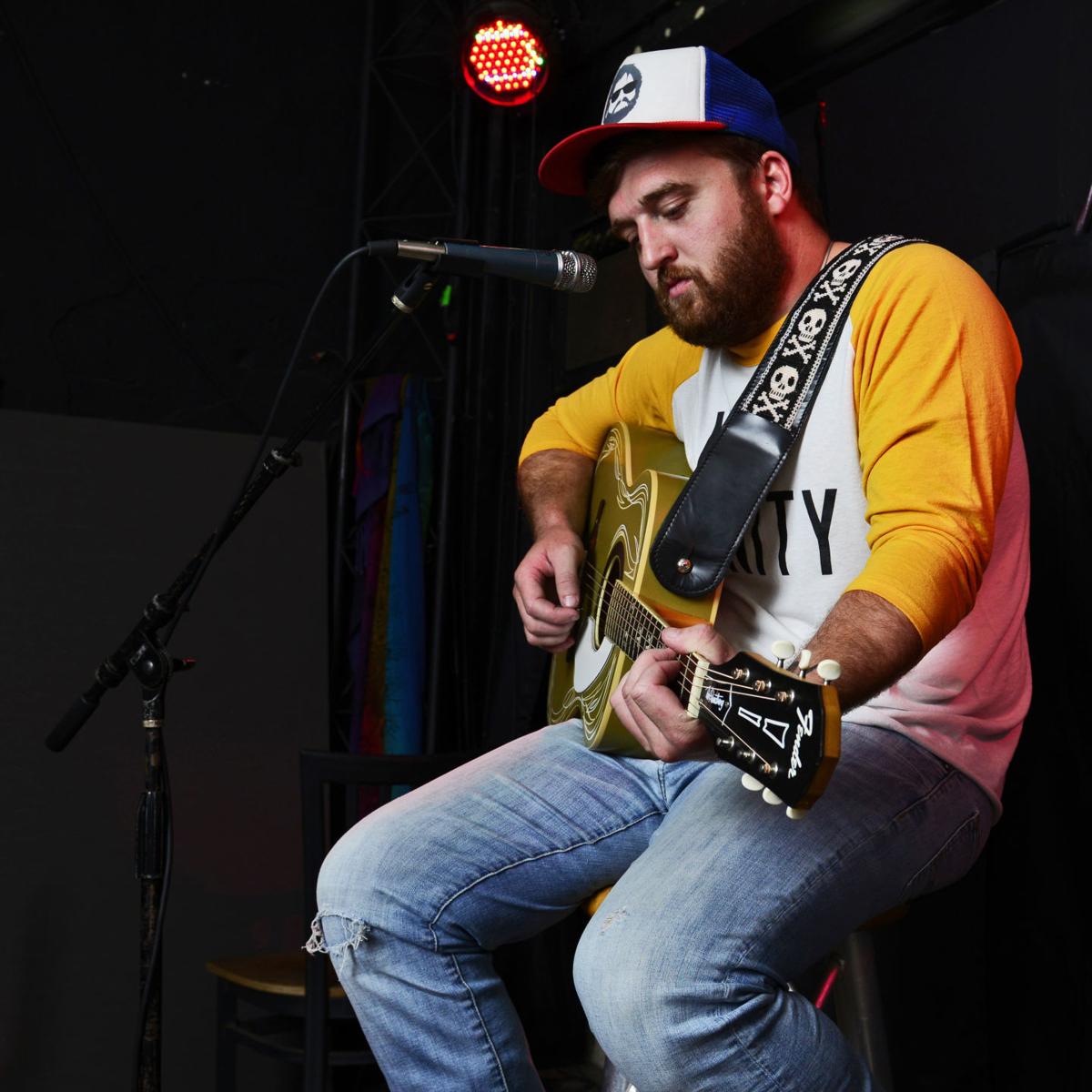 Sperry native, but Sand Springs resident, Zac Wenzel is pursuing his dream of being full-time musician.

Local musician Zac Wenzel just released a video for his song “When Did I Get so Old?” COURTESY/GX2 Records

Sperry native, but Sand Springs resident, Zac Wenzel is pursuing his dream of being full-time musician.

Zac Wenzel is an old soul living in a young man’s body.

Wenzel said his music is more “Americana” than red dirt, and it’s definitely not new country. His first album “Diary of a Madman” has songs like “Cheap Guitars” “Vegas” and “I’m Gonna Drink.”

Despite graduating from Sperry High School, Wenzel now calls Sand Springs home and is the grandson of Arlie Christmas. He works at Christmas’s appliance store, fixing things and making deliveries.

His story is that of a working man, and that comes through in his songs. Wenzel works hard during the day and spends his nights with either a pen and paper to write songs or he’s performing live.

Wenzel, who has been playing professionally for around six years, plays guitar and tinkers with the bass and piano, and his musical influences are all over the place. Wenzel loves anything from Guns ‘n Roses and Ozzy Osbourne to The Great Divide and Cross Canadian Ragweed.

“All through middle school, I was big into 80s metal, and I’m still into 80s metal, but I was huge into it growing up until I was like an 8th grader. Then, I found Cross Canadian Ragweed and Mike McClure of the Great Divide,” Wenzel said.

He started playing live as a solo artist with just an acoustic guitar, which can be intimidating because it was only him on stage.

When his parents realized he was serious about music, they bought him five hours of recording time at the legendary Sun Studio in Memphis, Tennessee. Wenzel didn’t have a full band, so local band “BC and the Big Rig” stepped up and traveled to Tennessee to be his back-up band for the album.

Wenzel signed with GX2 Records (Morgan and I.J. Ganem) and recently recorded at GX2 Studios, and that resulted in a music video for the song “When Did I Get so Old?”

“We shot the video at my aunt’s apartment and the Black Bird on Pearl (in Tulsa). It was really cool. We had an idea of what we wanted to do and got a list of what we needed and how we wanted to do it. We knocked it out relatively quick. I think it took two days,” he said.

With a full band, Wenzel is ready to hit the music scene and hopes to play some of the bigger festivals in the area. However, his dream is play Mayfest, Hop Jam, and The Cain’s, but he’s dreaming even bigger. Wenzel wants to stand on the illustrious stage at the Grand Ole Opry in Nashville, Tennessee and play his original songs for people that know country music.

Wenzel’s hands are generally busted and bruised form working all day, but, at night, wrapped around his guitar, those hands help him pour out his soul to eager audiences.