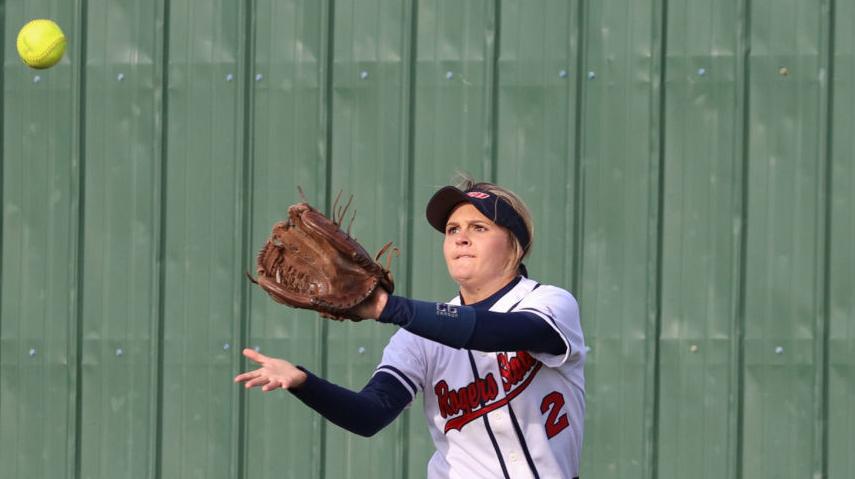 Rogers State freshman Kimi Prensell played in all 28 games before the season was halted due to the COVID-19 virus. Photo by ROGERS STATE ATHLETICS 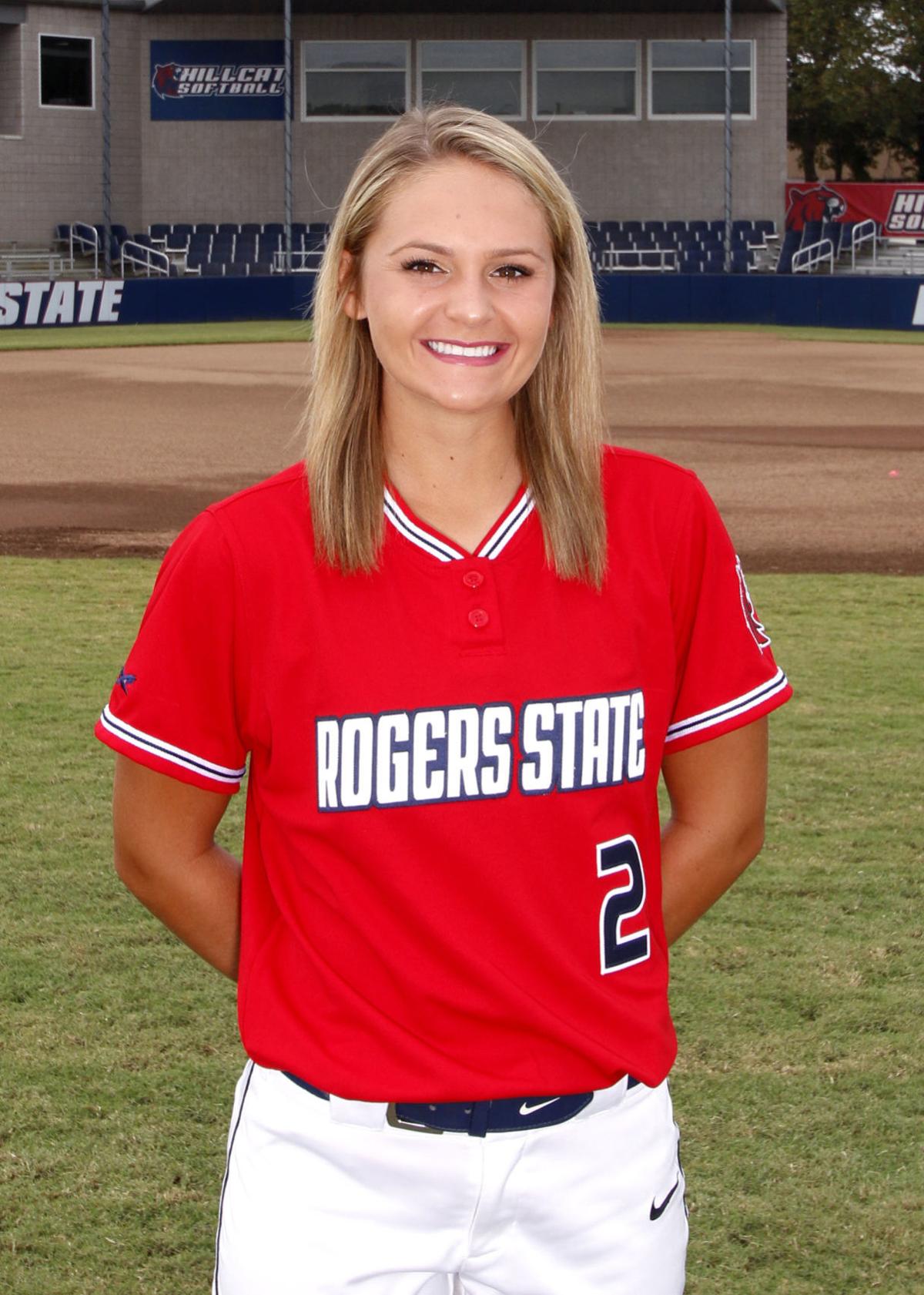 Rogers State freshman Kimi Prensell played in all 28 games before the season was halted due to the COVID-19 virus. Photo by ROGERS STATE ATHLETICS

Rogers State had just finished off Fort Hays State, 2-0, on the softball diamond in the first game of a doubleheader. That’s when Hillcat coach Andrea Vaughan gathered her team for a message.

Unfortunately, it wasn’t a pep talk for the second game. Instead, it was startling news related to COVID-19 — the pandemic that has now spread throughout most of the globe.

Vaughan broke the news to the team that the second game against Fort Hays State was going to be the final game of the season, due to the NCAA halting all athletic events in the 2019-2020 academic year.

“Coach Vaughan told the team the news right after winning game one,” said Kimi Presnell, former Charles Page High School standout. “When she told us, I was devastated and heartbroken and my heart immediately hurt for our seniors. Immediately it became a reality that they may be getting ready to play their final game in a Hillcat uniform. There were so many emotions and I didn’t know how to take it all in.”

It was a crushing blow to all collegiate athletes, but it was a tough pill to swallow for Rogers State, who was 21-8 and ranked among Division II’s top 25 teams.

“Most of the seniors have been here all four years and they have been a big part of the rise of our program,” said Presnell, who appeared in all 28 games as a freshman this season, scoring 19 times while driving in eight runs. “Rogers State Softball has grown so much over the years and in a short amount of time. It was a record-breaking season with big dreams for the team. It came as a shock when those dreams were crushed.”

The day it all came to a halt was March 12. That feels like a lifetime ago, but the emotions of a lost season still run high, Presnell said.

“This past week has been more emotional than hectic,” Presnell said. “It’s a gut wrenching feeling not being able to be on the field with my teammates. We went from having our whole spring planned out to being told that all of those plans have been called off.”

But Presnell shares the sentiment with everyone else of making sure everyone’s health is a first priority.

“The safety of everyone in our athletic family is more important than a game,” she said. “At the same time, to lose our season is disappointing because we will never know what could have happened this year and how far this team could have climbed. My thoughts and prayers are with those affected by the virus.”

While there won’t be anymore softball this spring, Rogers State students still have to complete class work. The campus won’t host any in-person classes, but soon online courses will be the norm for Presnell and everyone else in Claremore.

“For now, we get an extended week of spring break and online classes will begin the following week,” Presnell said. “I imagine that it will be very different not attending classes. I also imagine that it will take some time for the students and the professors to adjust to everything being virtual.”