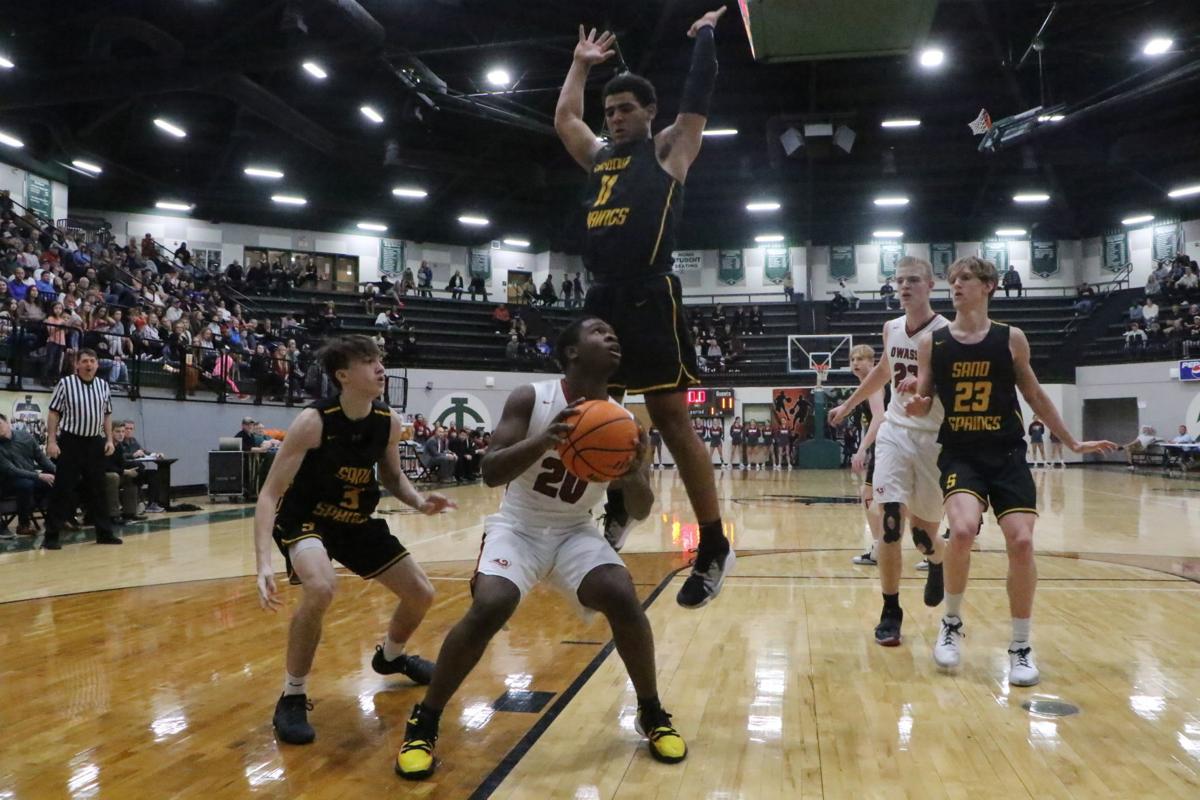 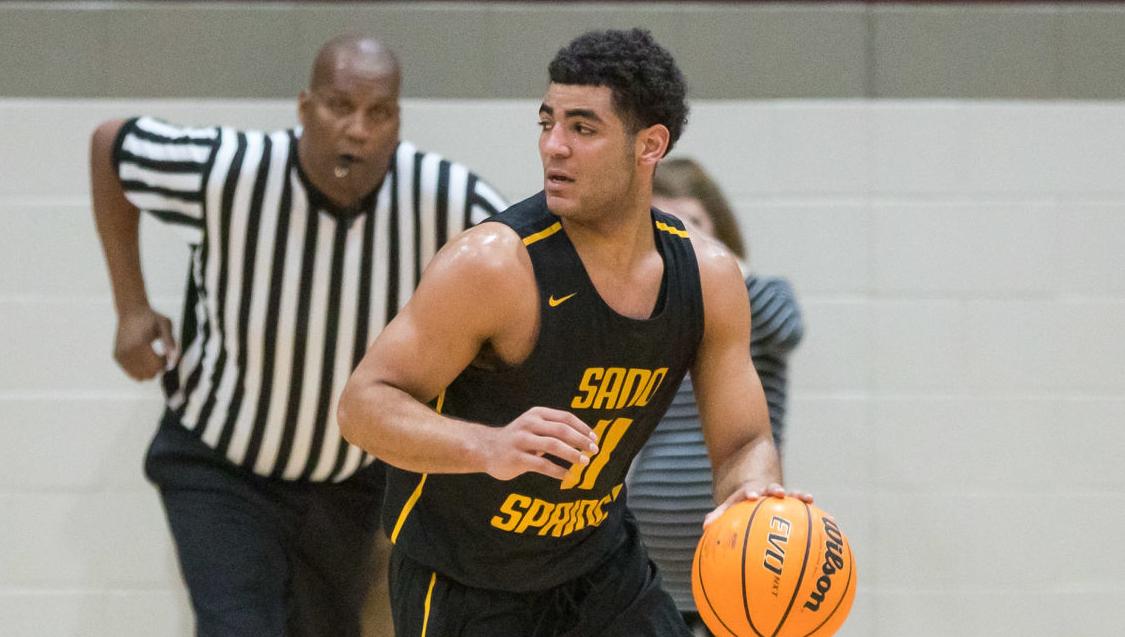 Sand Springs’ Davon Richardson brings the ball down the court during the basketball game against Jenks at the Frank Herald Fieldhouse in Jenks, OK on 2/14/20. BRETT ROJO/For the Tulsa World

Sand Springs’ Davon Richardson brings the ball down the court during the basketball game against Jenks at the Frank Herald Fieldhouse in Jenks, OK on 2/14/20. BRETT ROJO/For the Tulsa World

Eric Savage had his team back in the state basketball tournament for the second time in three years. The Sandites were prepped and ready to take on Midwest City in the quarterfinals of the state tournament.

Then the games were halted in an instant.

The Oklahoma Secondary School Activities Association postponed the state tournament amid the COVID 19 outbreak. The state’s governing body for high school sports wants to figure out a way to play the state tournament, but that obstacle grows bigger with each passing day.

“You have to feel for those athletes,” Sand Springs athletic director Rod Sitton said. “They have been grinding since October with this goal in mind. (It’s) especially hard for the seniors that walked off the court in Catoosa thinking they had a chance at a gold ball. Then have to tell them their high school careers are potentially over.”

And it’s not just Sand Springs seniors — it’s senior statewide who may not get a chance to play for basketball superiority. The worst part: it’s out of everyone’s control, because of the unique circumstance and nobody having navigated through a global pandemic before.

“This is an entirely new situation for all of us,” Sitton said. “All of our spring athletes were just getting ready to hit their stride when we shut everything down. Hard to tell an athlete that their season may be over just as it’s getting started.”

The state’s school board association halted any and all pubic instruction until April 6, and who knows if that deadline will be extended.

But Sitton is hopeful there will be athletic competition at some point before the school year is over. In the meantime, every Sandite athletic facility is getting a thorough cleansing.

“The athletic administrative team has spent this time sanitizing our facilities preparing for the athletes to return,” said Sitton, who is awaiting word from the OSSAA on possible date for basketball or dates for the return of spring sports. “As far as communication with the OSSAA, we have constant contact with them including their updates on rescheduling the basketball state tournament. Unfortunately they are in a similar position — awaiting this thing to run its course. We are all basically in a wait and see mode.”