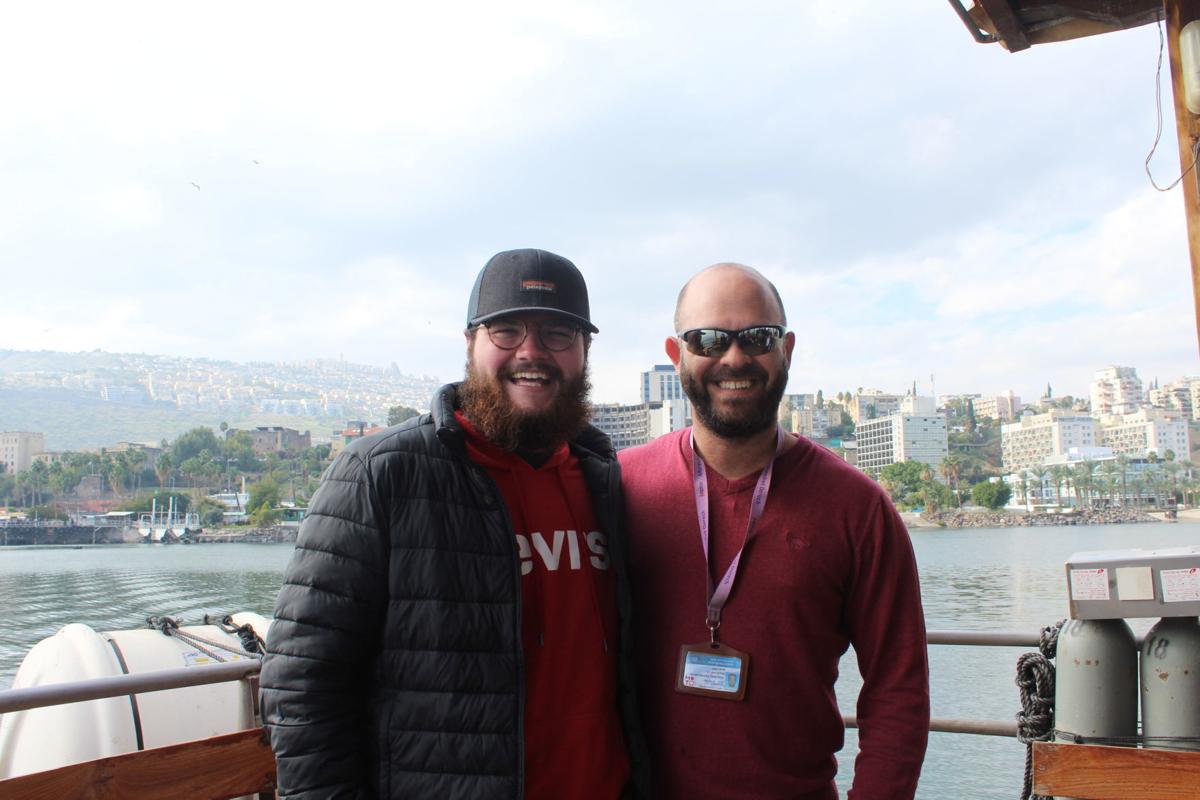 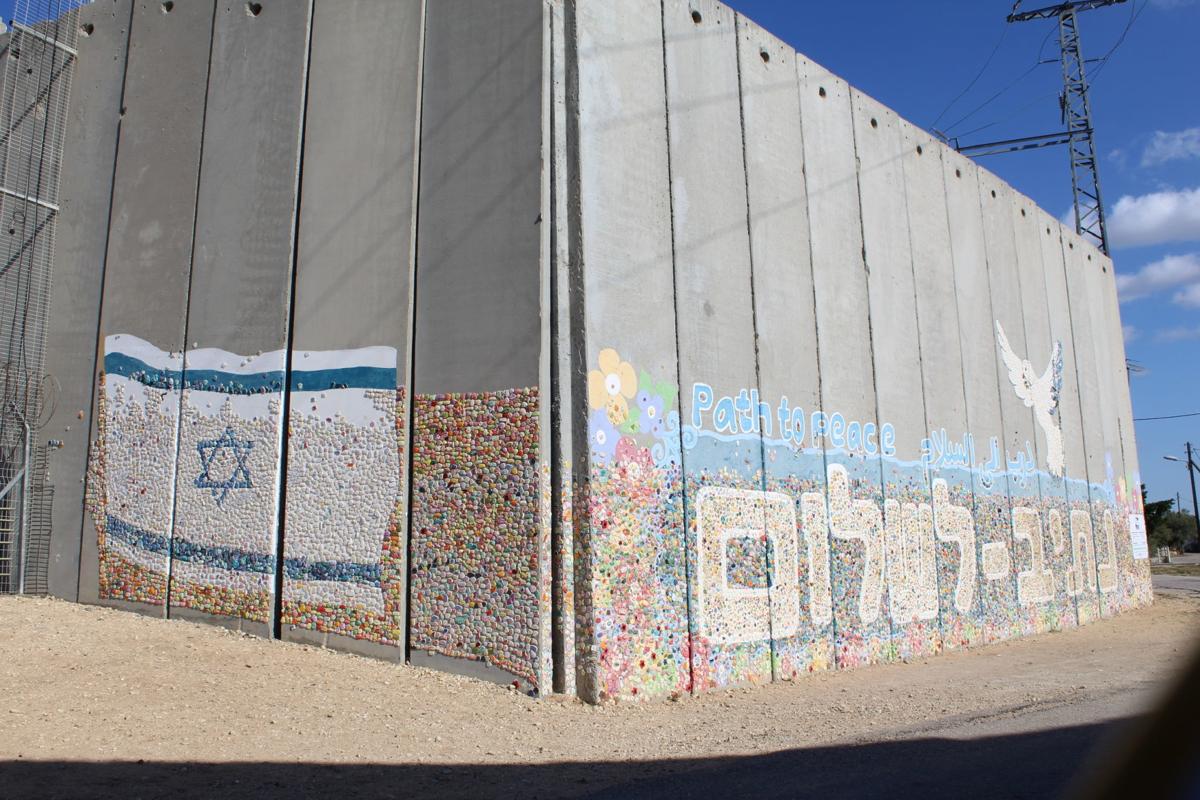 This is a picture of the border wall from the Israeli side of the Gaza Strip. COURTESY/ARIC GORMAN 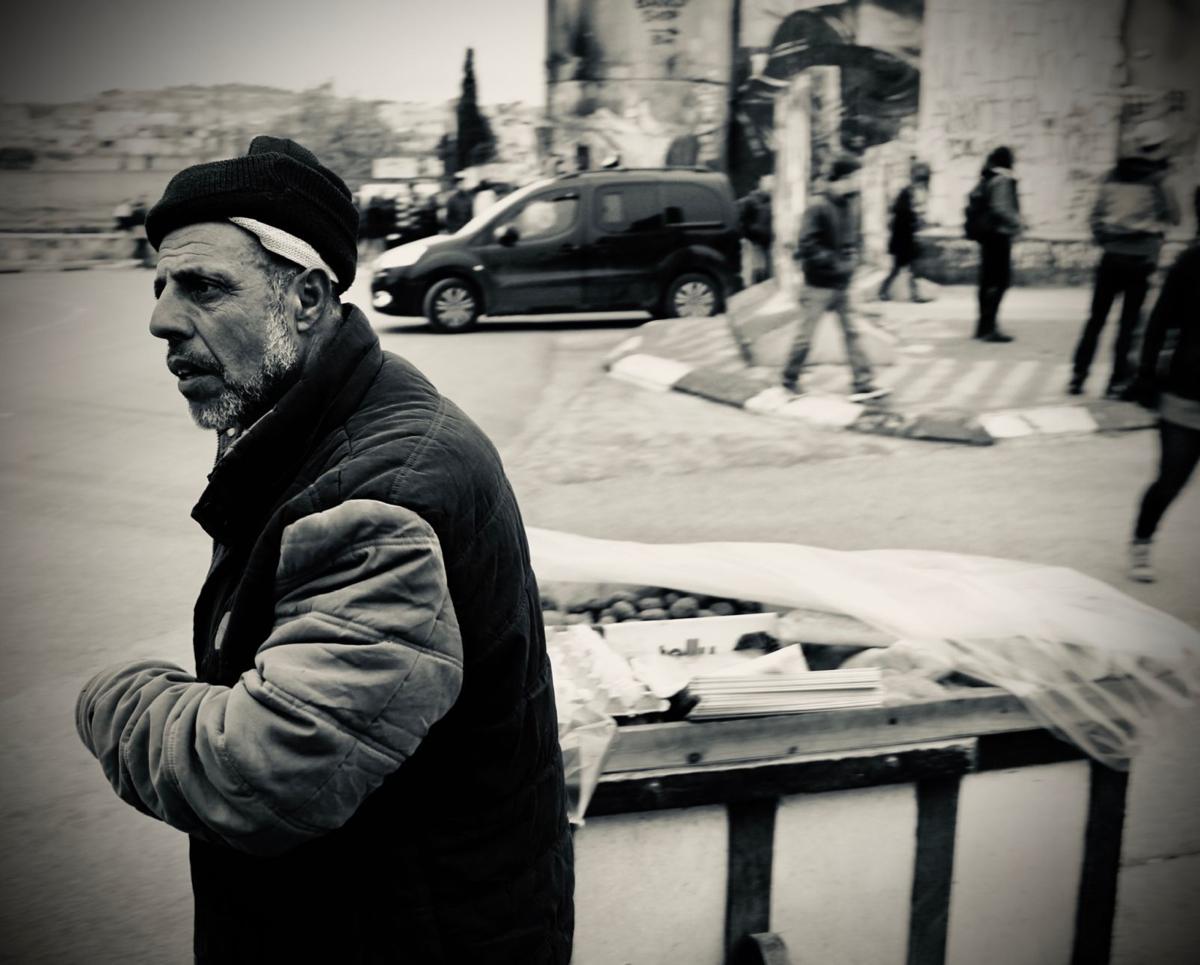 Here is a Palestinian man from Bethlehem in the West Bank. COURTESY/ARIC GORMAN 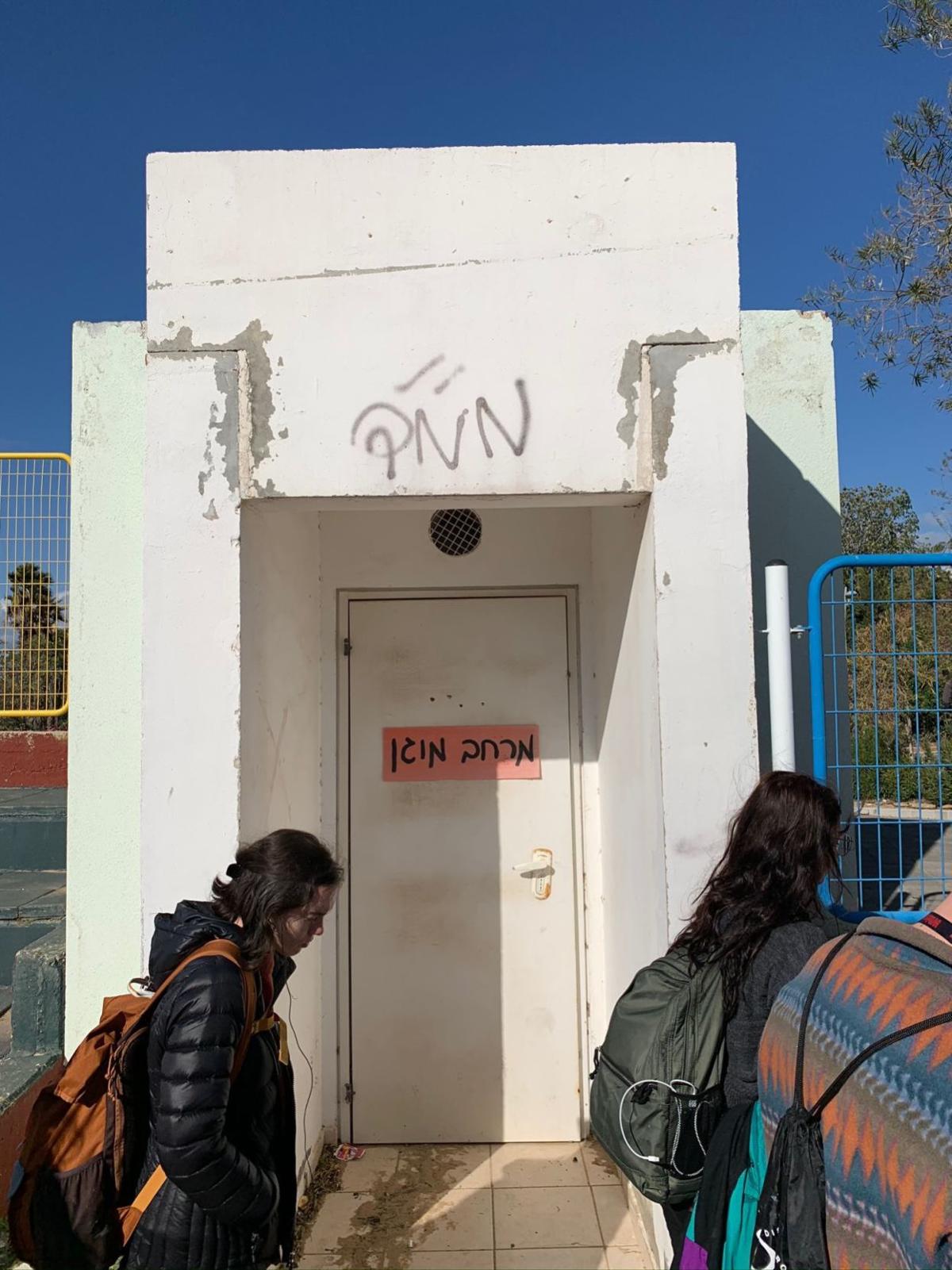 This is a missile shelter in a small town on the southern border with Gaza. COURTESY/ARIC GORMAN

This is a picture of the border wall from the Israeli side of the Gaza Strip. COURTESY/ARIC GORMAN

Here is a Palestinian man from Bethlehem in the West Bank. COURTESY/ARIC GORMAN

This is a missile shelter in a small town on the southern border with Gaza. COURTESY/ARIC GORMAN

Aric Gorman picked an interesting time to go to the Middle East.

Gorman, a 2016 Charles Page High School graduate, spent 10 days in, and around, Israel as part of the Passages Israel tour group, which offers Christian college students with leadership potential a fresh and innovative approach to experiencing the Holy Land. Gorman was able to witness, first hand, the roots and historical sites of his Biblical faith.

Gorman is preparing to graduate from Boyce College in Louisville, Kentucky, studying Humanities, and he wants to go into full-time ministry.

The tour guide told the group of Americans that the situation in the Middle East is complicated and they would leave with more questions than answers.

However, the former Sandite was only a few borders away from Iran and Iraq, where tensions are high after several different military attacks. Last week, a U.S. strike killed top Iranian General Qassem Soleimani. The Iranian regime then launched more than a dozen missiles at bases in Iraq that housed U.S. troops without any casualties. The tour group has been in Israel since Dec. 30, 2019.

“Yeah, I woke up to that,” Gorman said, laughing.

When the Iranians attacked the military bases in Iraq, Gorman and his tour group were around 500 miles away.

“Israel borders Syria, Syria borders Iraq, and Iraq borders Iran. We were on the Gaza border, and I never really felt threatened. It didn’t change anything for (the tour group). We knew something was happening, but we felt safe,” Gorman said.

Despite the attacks and threats on Americans from the Iranian government, the tour group was able to be productive and the tour continued without interruption.

Gorman said after the attacks, he felt like he was back in Tulsa and said his tour group never felt threatened, but there were a few places that had a dark feeling surrounding it.

“Bethlehem, the mood was dark, and there is so much poverty. The people of Israel are paid five to six times higher than places backed by the Palestinian Authority. Even through the trials, dangers, and challenges that Israel faces as the only democracy in the region, they are a cheerful, resilient, and determined people. They have no fear and have high hopes and dreams for the future,” he said.

“The general feeling from the political establishment there is anger, and genuine discomfort with their current situation. It’s easy to blame Israel for all their problems, so they do that instead of rooting out corruption within the Palestinian Authority. The actual citizens feel lost and in desperate need for change. They want relief from their poverty. When someone comes in with someone to blame, it’s easy to give into the hate. However, there are those seeking change in a peaceful way as well who want to coexist in a two-state solution. But like I said before, that’s complicated.”

For Gorman, the Yad Vashem Holocaust Museum in Jerusalem had a lasting effect on him.

“To see the horrors and tragedies in such a visceral way was incredible. You don’t get that in U.S. History. (Before World War II) America ignored the problem and we made some mistakes,” Gorman said.

He also said he didn’t realize the cultural identity the Jewish people had, and he never really learned about them.

“I had heard about them through Bible stories and sermons and that they were (God’s) chosen people, but they really don’t see it that way. And, I think, the Holocaust solidified their identity,” Gorman said.

The Middle East is no stranger to bombings, and Gorman said one thing stuck out to him. The playgrounds, built for children, are separated for older kids and younger kids.