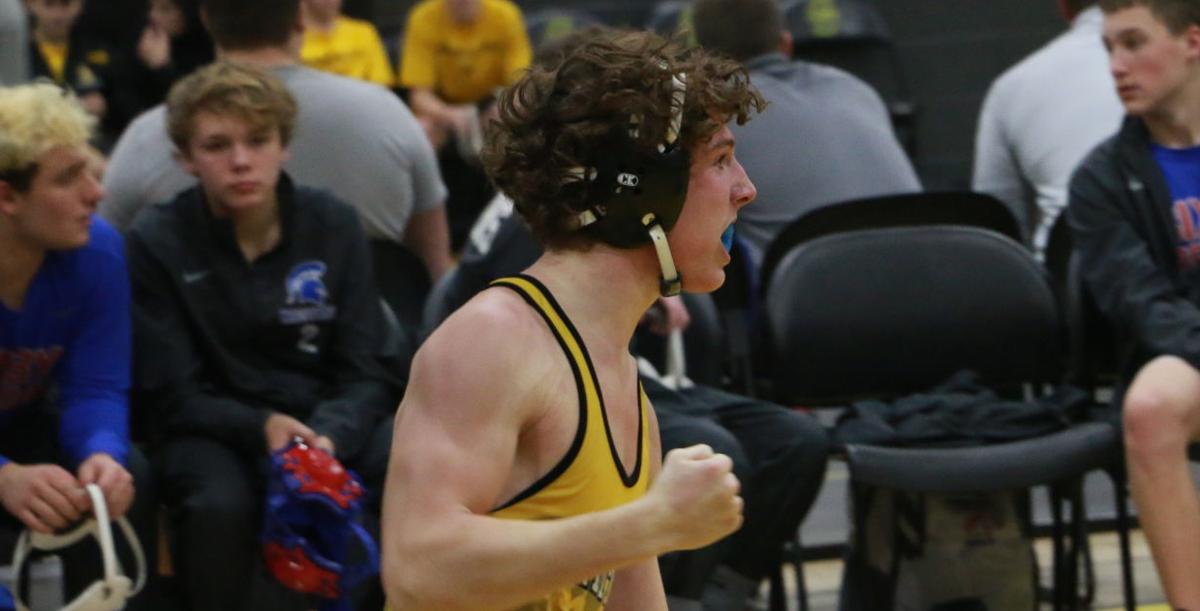 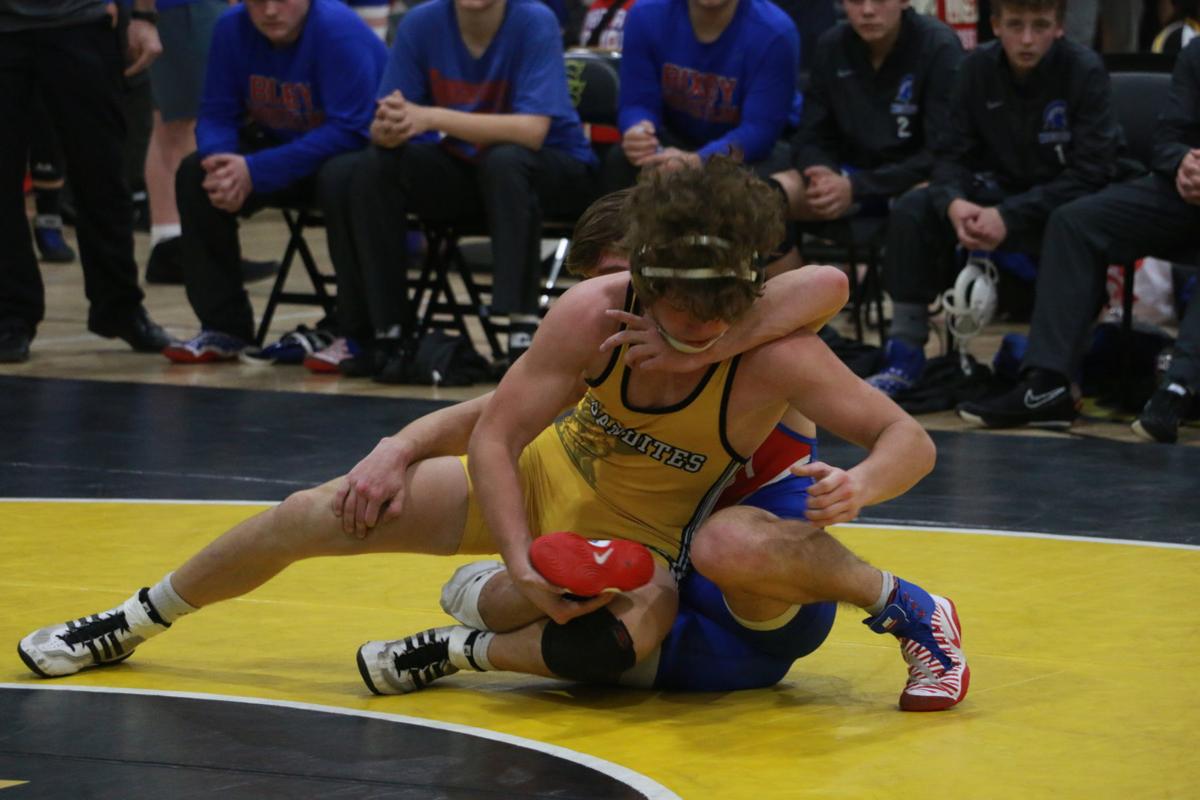 Just before winter break, the Charles Page High School wrestling team ventured to Kansas City and saw some of the nation’s best wrestlers. It was a learning experience, and the Sandites made sure to reflect that Tuesday, Jan. 7 at Clyde Boyd Middle School.

Returning to the mats for the first time in 2020, the Sandites cruised past Bixby, 55-18, while dropping only three matches along the way.

“All of our guys wrestled hard,” Sand Springs coach Jarrod Patterson said. “We came away with wins in all the close matches.”

Three of the matches against the Spartans resulted in decisions, and the Sandites won all three by a combined five points.

At 220, Robbie Parrish picked up bonus points, too, with a 12-2 major decision victory over Andrew Lynn.

“Wiseley bumped up a couple of weight classes and got a pin,” Patterson said. “I thought Brooks Dudley and Robbie Parrish both wrestled really well, too.”

Now the Sandites will shift their focus to Class 5A No. 1 Collinsville at Ed Dubie Fieldhouse on Thursday night before wrestling at the Cushing tournament over the weekend.