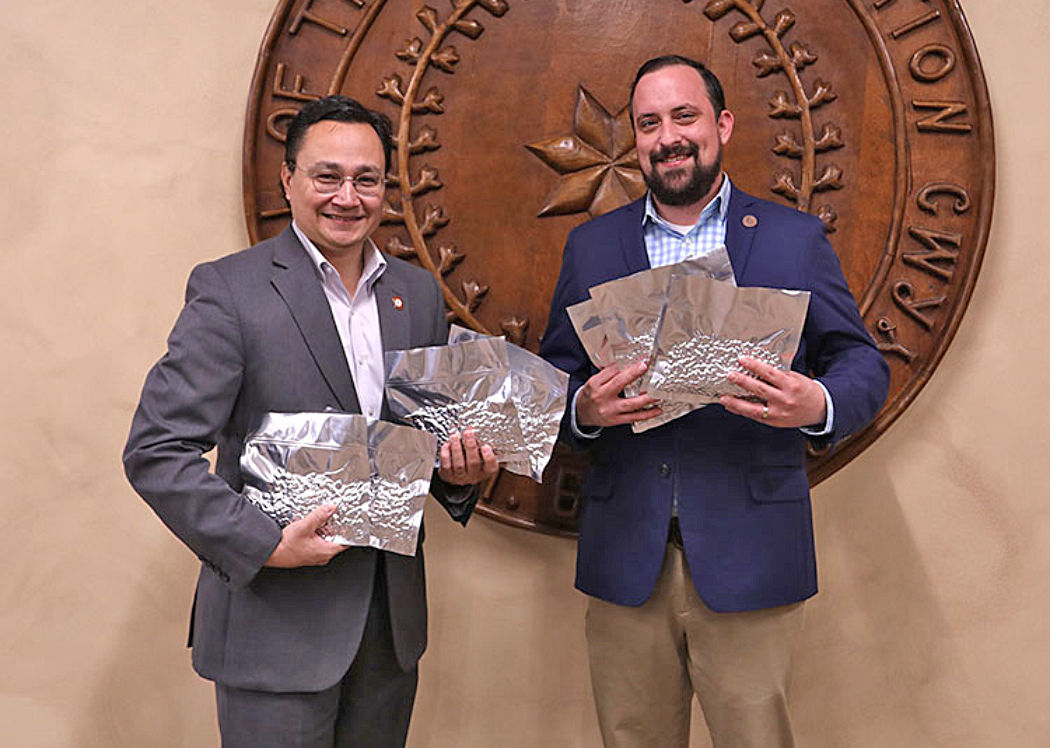 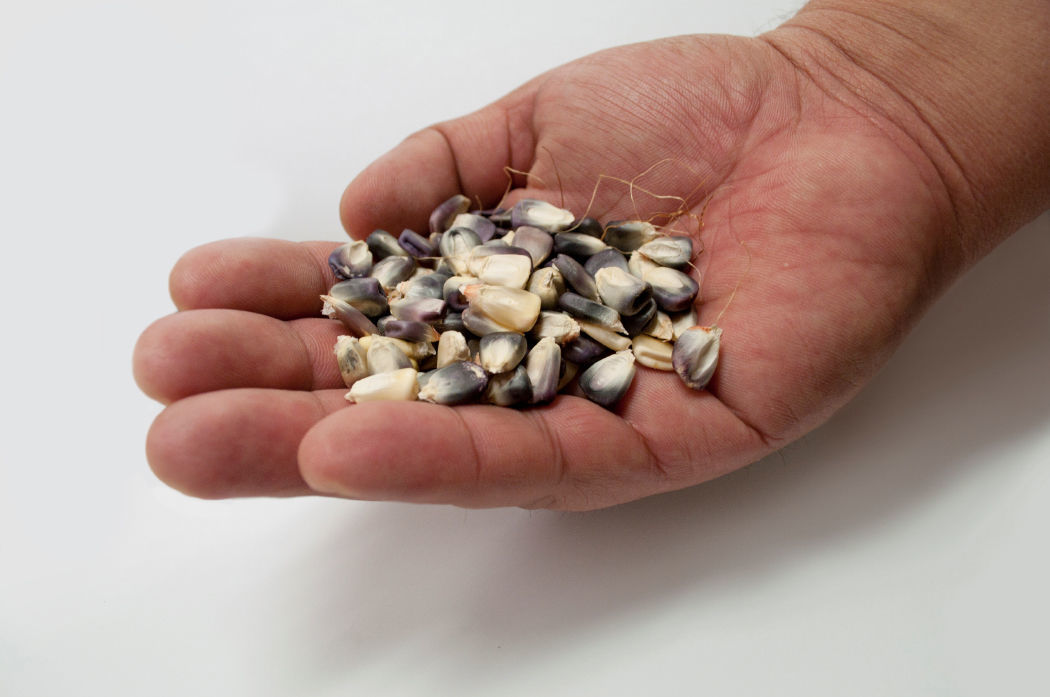 The Cherokee Nation is the first tribe in the United States to receive an invitation to deposit its traditional heirloom seeds to the Svalbard Global Seed Vault, a long-term seed storage facility housed deep inside a mountain on a remote island in Norway.

The Cherokee Nation Secretary of Natural Resources office collected nine samples of Cherokee heirloom crops to send to Svalbard, including Cherokee White Eagle Corn, the tribe’s most sacred corn, which is typically used during cultural activities, and three other varieties of corn grown for consumption in distinct locations to keep the strains pure. Other seeds sent to the seed bank include Cherokee Long Greasy Beans, Cherokee Trail of Tears Beans, Cherokee Turkey Gizzard black and brown beans, and Cherokee Candy Roaster Squash.

“This is history in the making, and none of it could have been possible without the hard work of our staff and the partnership with the team in Norway,” said Cherokee Nation Principal Chief Chuck Hoskin Jr. “It is such an honor to have a piece of our culture preserved forever. Generations from now, these seeds will still hold our history and there will always be a part of the Cherokee Nation in the world.”

In 2019, after being interviewed by National Public Radio about the Cherokee Nation’s heirloom seed bank program, Senior Director of Environmental Resources Pat Gwin was contacted by Luigi Guarino, director of science for the Global Crop Diversity Trust.

“He sent me an email and said they would be honored to have the tribe’s seeds in the seed vault,” said Gwin. “This is a tremendous opportunity and honor for the tribe. Additionally, knowing the Cherokee Nation’s seeds will be forever protected and available to us, and us only, is a quite valuable thing indeed.”

The Svalbard Global Seed Vault preserves seed and crop diversity in the case of an agricultural hardship or global catastrophe that would leave future generations without food supplies. The vault has the capacity to store 4.5 million varieties of crops and currently holds more than 980,000 samples from nearly every country in the world.

Svalbard will host its largest seed deposit event on Feb. 25 to deposit the 2020 collection of seeds, including Cherokee Nation’s. Learn more about the Svalbard Global Seed Vault online at https://www.croptrust.org/our-work/svalbard-global-seed-vault/.

Citizens can submit order requests by visiting https://webapps.cherokee.org/seedbank. Create an account and follow the instructions to see a complete list of available seeds and to place and track orders. Previous participants of the tribe’s seed bank program can also use this link to log in and update their shipping address before submitting orders.