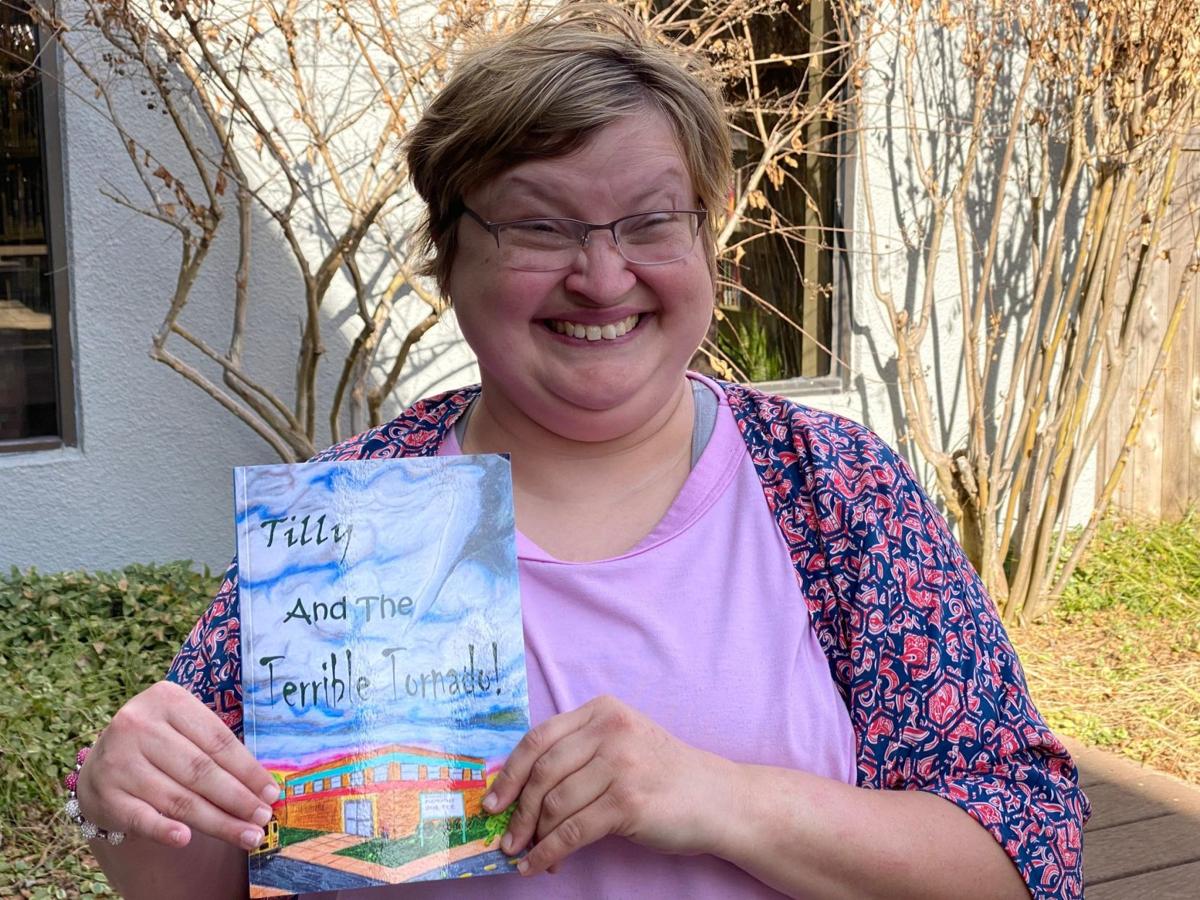 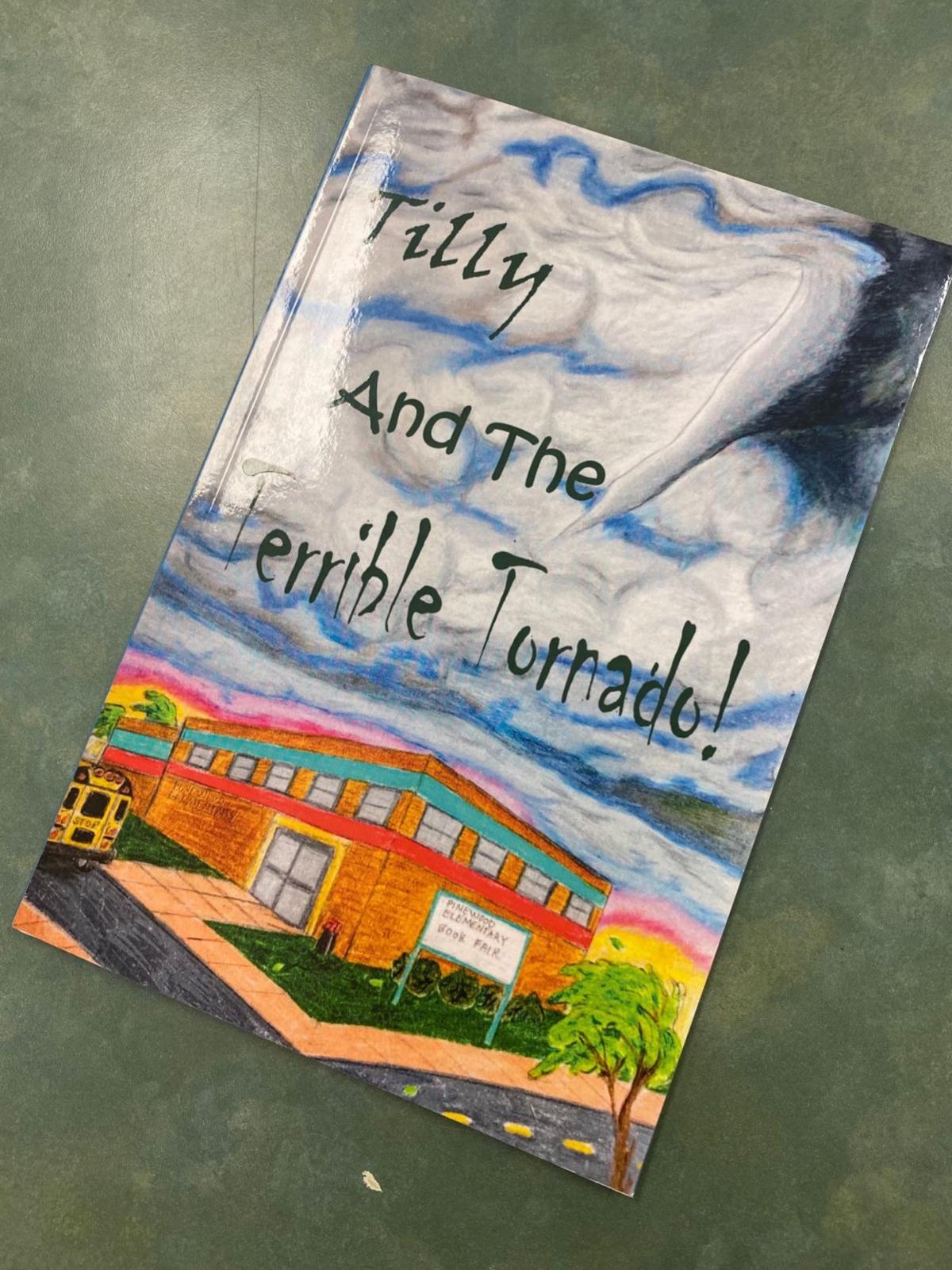 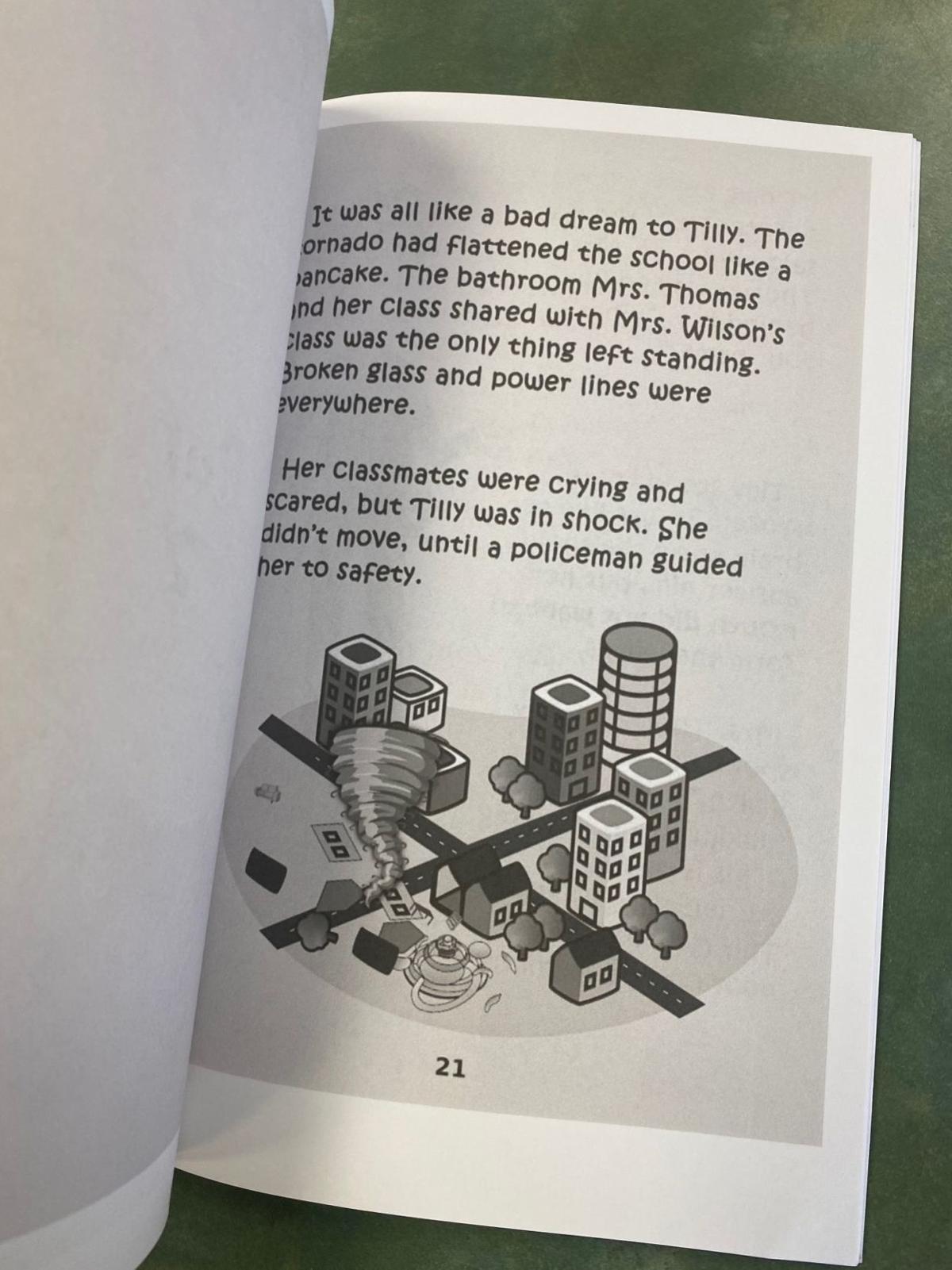 The book is about Tilly, who has to take cover in her school during a tornado. Lindsey Chastain/Skiatook Journal 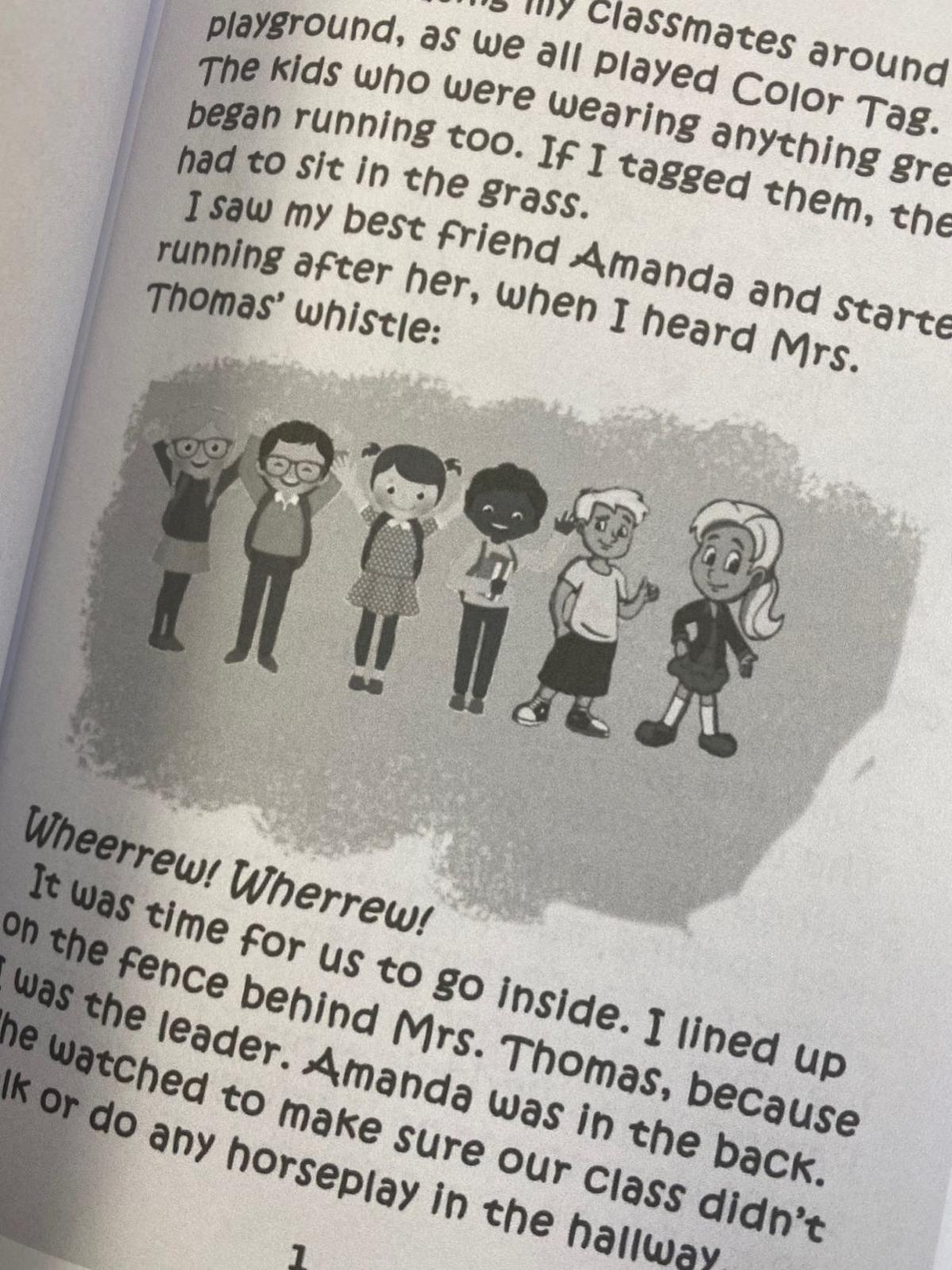 The book is intended to educate children about what to do during a tornado. Lindsey Chastain/Skiatook Journal

The book is about Tilly, who has to take cover in her school during a tornado. Lindsey Chastain/Skiatook Journal

The book is intended to educate children about what to do during a tornado. Lindsey Chastain/Skiatook Journal

Brittany Crawford has published her second children’s book, Tilly and the Terrible Tornado.

Tilly teaches first through fifth graders about tornados and what will happen if there is a tornado while you are at school. Crawford was inspired to write the book after a tornado passed over Skiatook on April 30, 2019. Crawford was at Osage Nation Head Start, where she volunteers, and the 90 children and 20 adults had to take cover in the safe room.

“I took a book, I think it was Billy Goats Gruff, and read to the kids to help distract them and calm them down,” Crawford said.

Crawford started writing the book that May and completed the writing in August. Darlene Villalobos, a local artist, drew the cover for the book. In October, she sent the book to Lulu, who jumped at the chance to publish the book.

“When I write, my primary purpose is not for money,” Crawford said, “but to educate children, adults and anyone else that would like to learn about tornado safety. You have to know what to do.”

Crawford has always been interested in writing. It’s been her dream since 6th grade when she wrote an article for the school newspaper after spending the day learning what it was like to be a blind person. The article was published in the school newspaper and Crawford said that gave her the confidence to think she really could be a writer.

She published her first book in 2010 called I Sit in a Wheelchair … but I will be Okay. The book was written to help children feel better about being in a wheelchair, a subject close to Crawford’s heart. Crawford has cerebral palsy, a disorder that affects body movement and muscle coordination. But don’t expect that to slow her down.

“Having CP does not slow me down and never will slow me down.” Crawford said. “I have my bad days, but everyone does. I’m just interested in helping people.”

In 2011 Crawford began volunteering at Little Light House, a facility in Tulsa that seeks to improve the quality of life for children with disabilities, after her grandmother, who suffered from Alzheimer’s, and who she had taken care of for six year, moved to a nursing home. Crawford is caring and nurturing by nature, so she found these wonderful kids who needed her.

“I was just taken by those kids. They are helpless to really speak for themselves because they have so many disabilities. They gravitated towards me,” Crawford said.

Crawford was devastated when she moved from Sperry to Skiatook and no longer had a way to get to Little Light House, but that’s when she found Osage Nation Head Start. Crawford also volunteers at Skiatook Christian Church and with Special Olympics.

Crawford has more books in the works with Tilly as her weather girl. She hopes that Tilly will help children to learn about safety. She also has another book completed and ready to send to publishers called The Not Me Ghost.

She also hopes to travel around to school talking to children and educating them on the subjects in her books.

Crawford will be holding a book signing on January 18 from 10 a.m. to 3 p.m. at Idle Time Creations, 427 W. Rogers Blvd. You can also find her books online on Amazon and Lulu.com.

Tilly and the Terrible Tornado on Amazon

Tilly and the Terrible Tornado on Lulu

I’m in Wheelchair ... and I will be Okay on Amazon