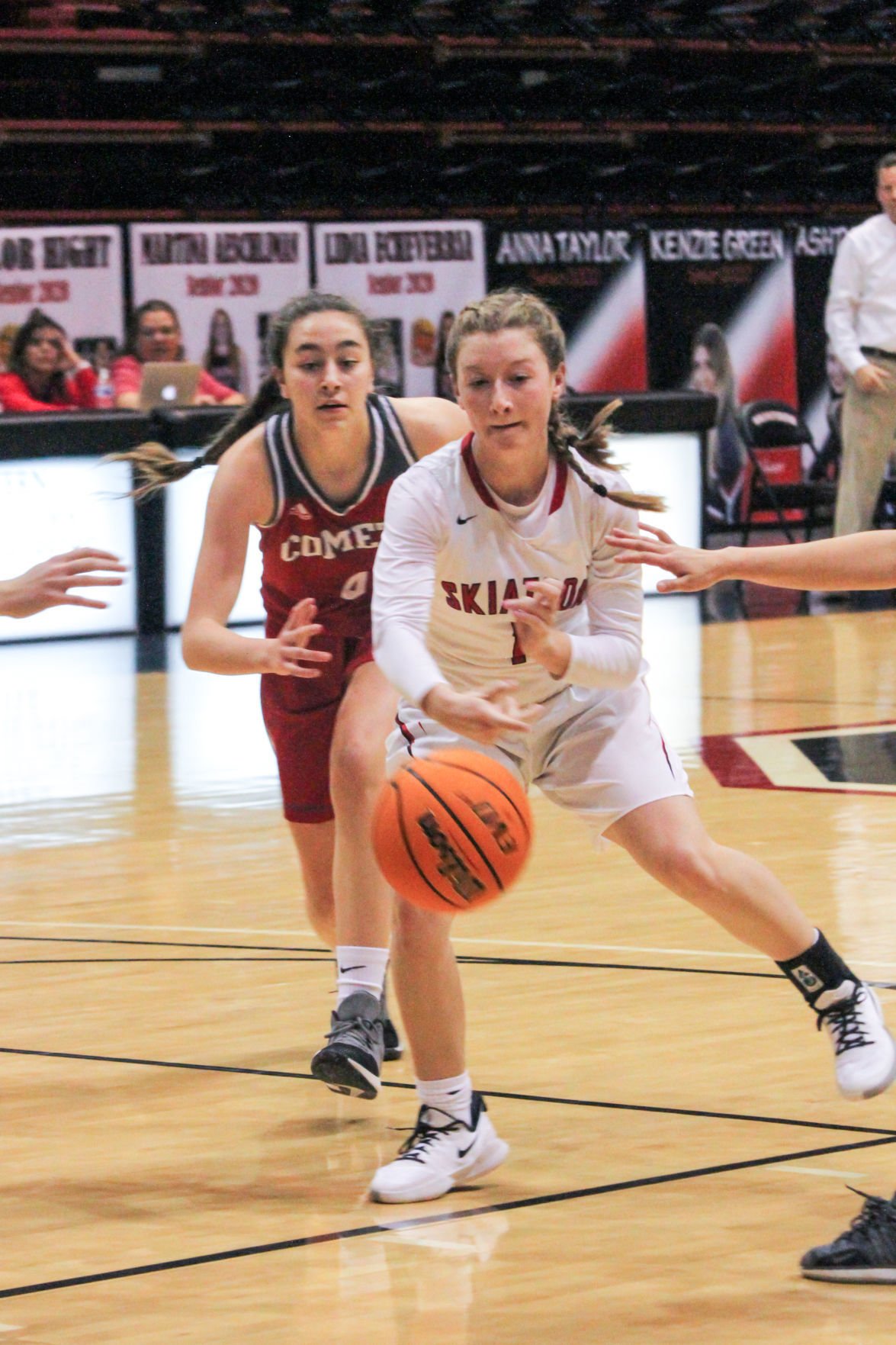 Rylee Anglen passes to a teammate on the outside to set up her for the shot during the Skiatook Invitational Basketball Tournament. Amy Garner/Skiatook Journal 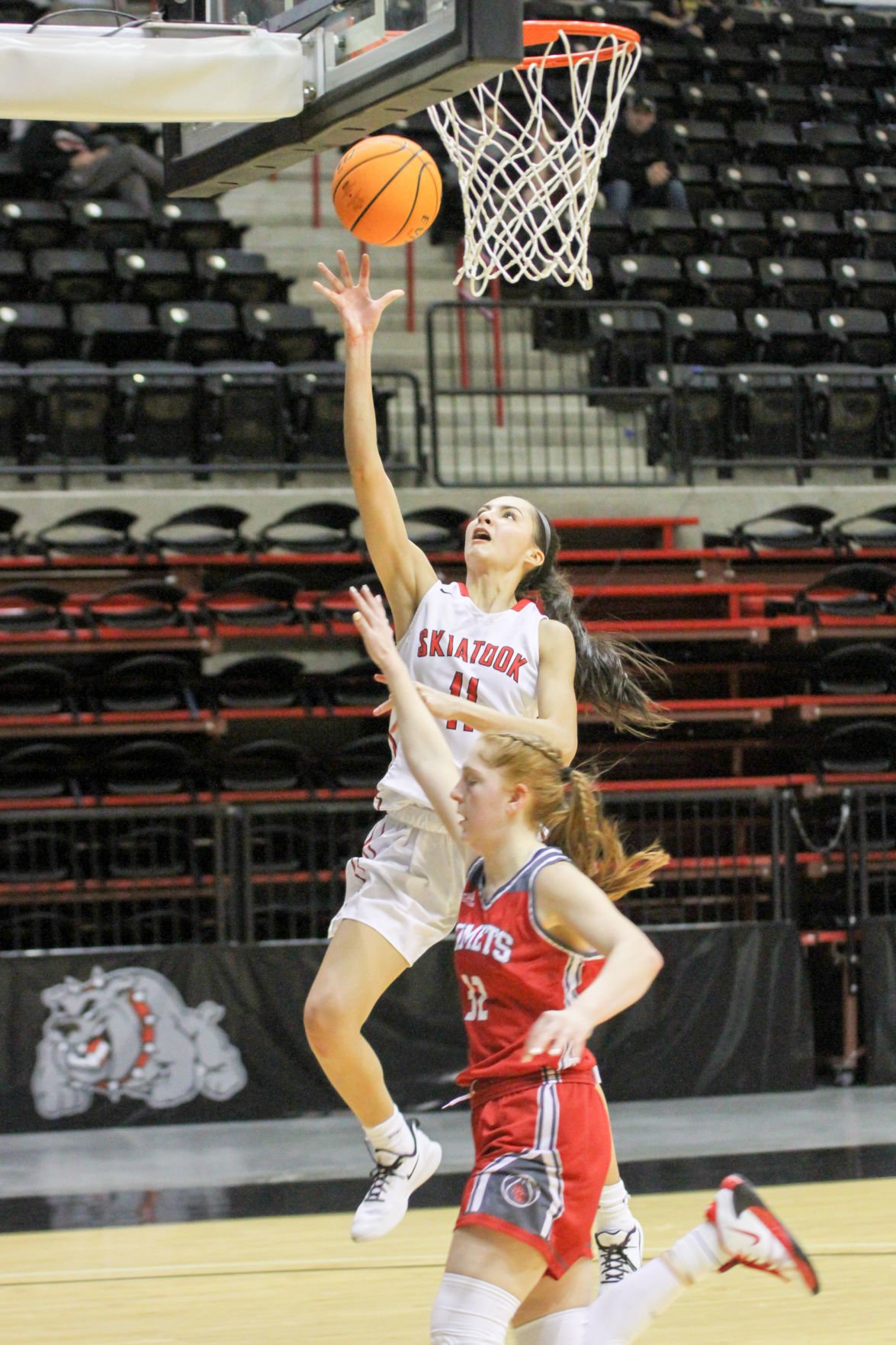 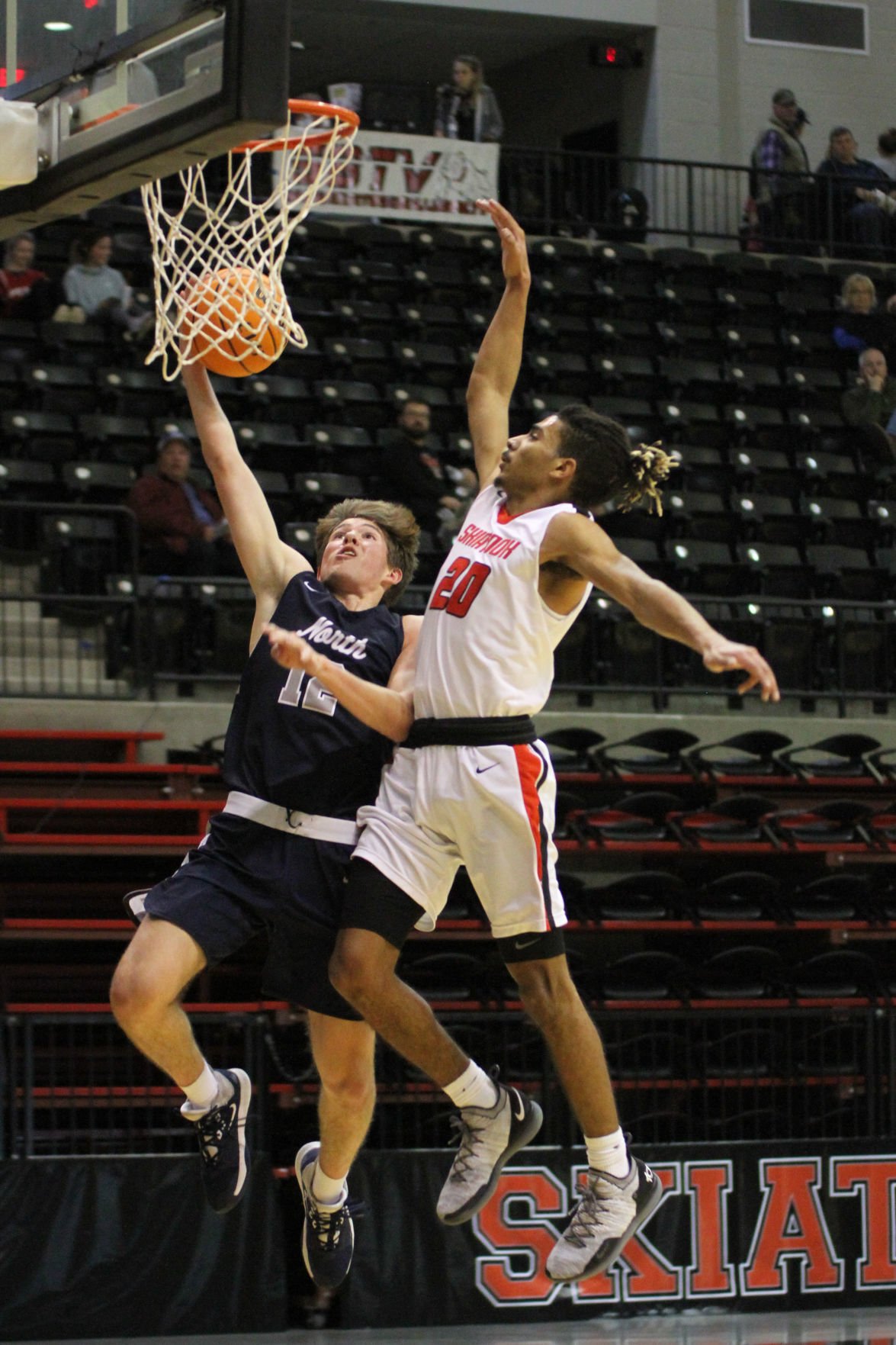 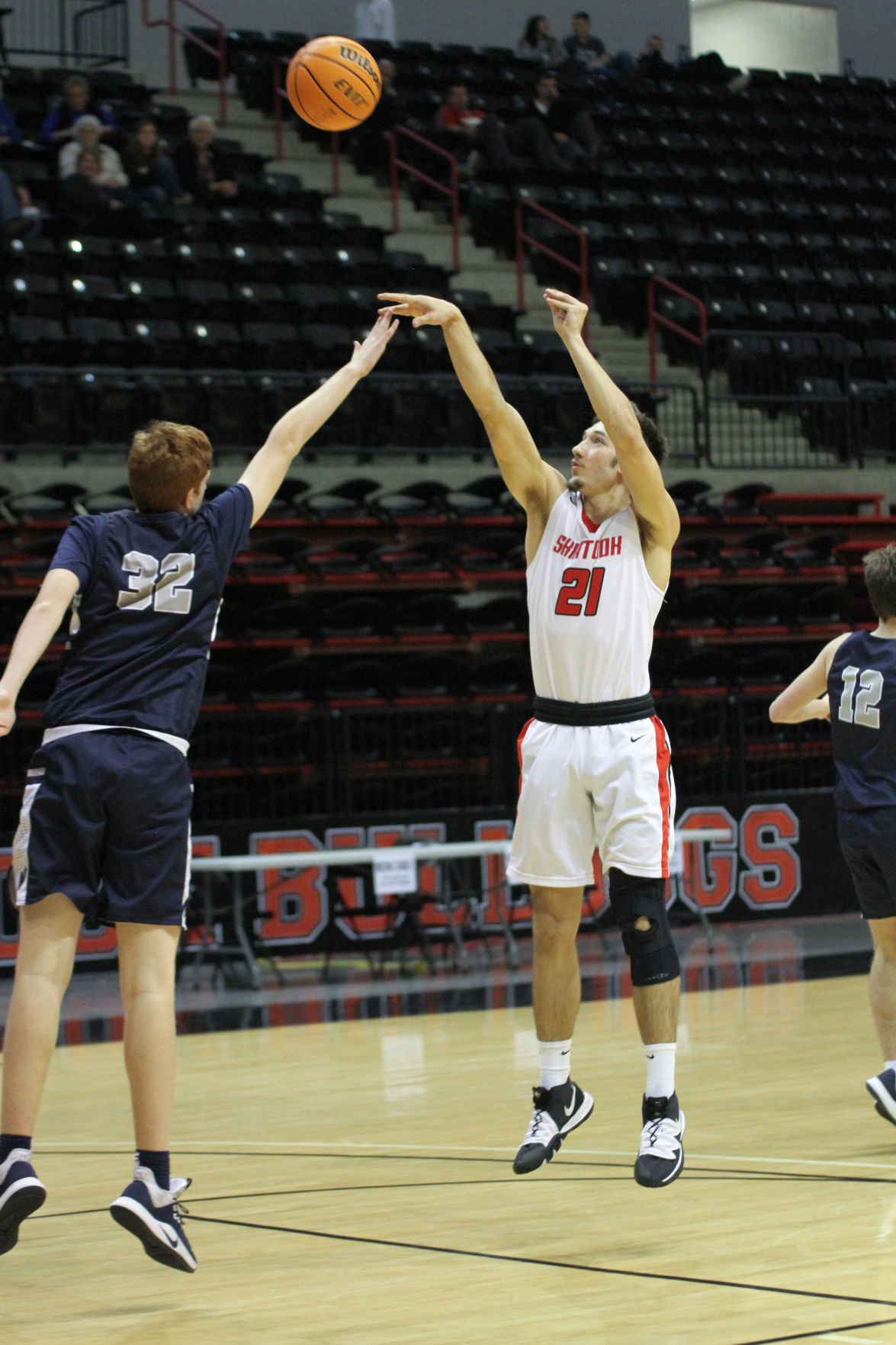 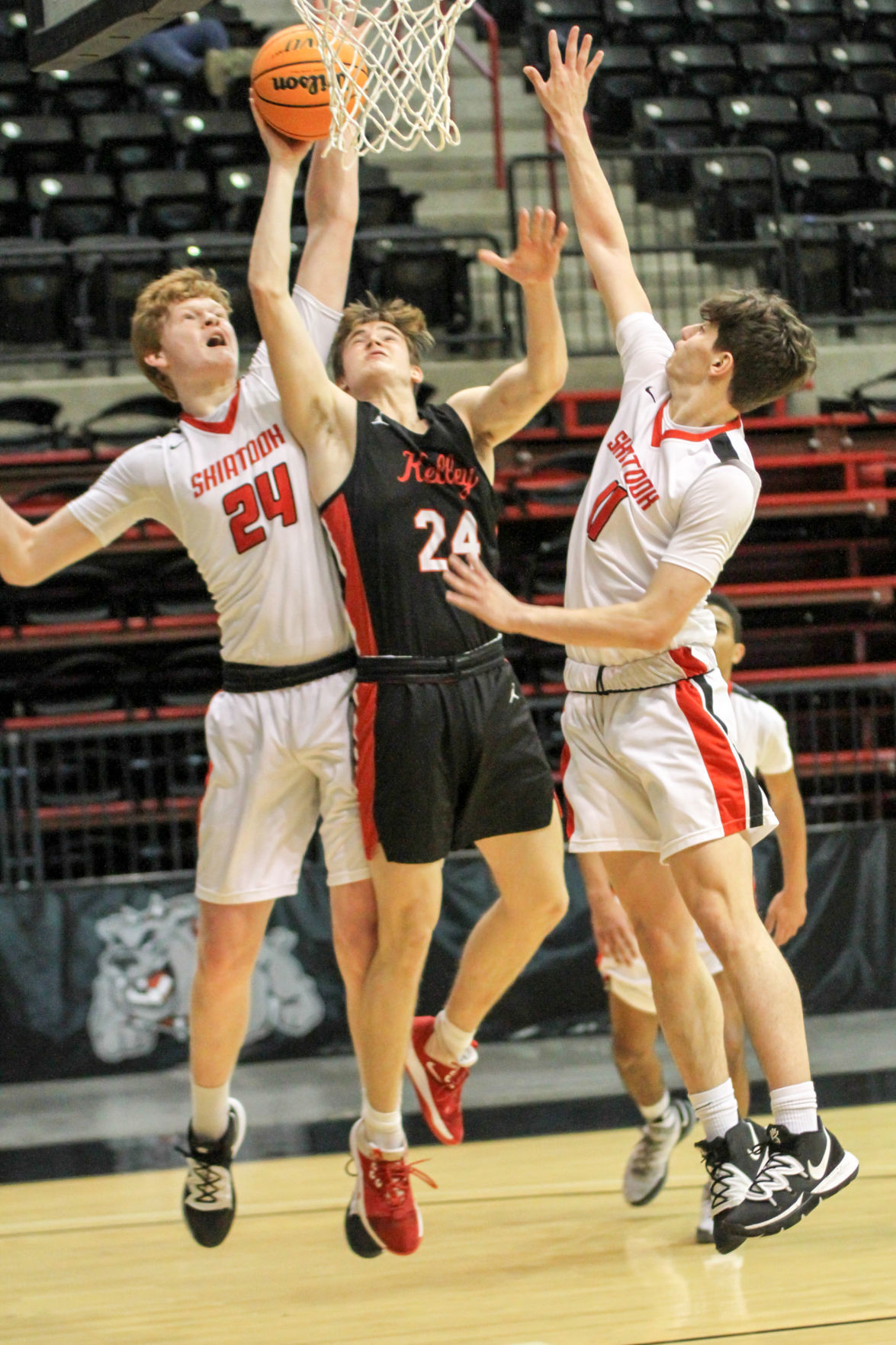 Rylee Anglen passes to a teammate on the outside to set up her for the shot during the Skiatook Invitational Basketball Tournament. Amy Garner/Skiatook Journal

The annual Skiatook Invitational Tournament took place from January 9 through January 11, and despite some snowy weather blowing in over the weekend, the Bulldogs played Thursday, Friday, and Saturday against some elite opponents.

While Skiatook did not win a game, the Bulldogs still had an opportunity to grow closer as teammates and players.

The first-round game pitted the Bulldogs up against Edmond North on Thursday, which turned into a 74-59 loss despite lots of effort from Skiatook. Still, this was no reason for Skiatook to hang its head, seeing as Edmond North is ranked #11 in 6A and were 8-3 entering the game.

In the second round, the Bulldogs faced East Central (Class 5A #6, 7-3), and lost 74-60, but they showed a lot of fight against a Top-10 team. Skiatook came out the gate hot, leading 15-8 after the first quarter, but East Central bounced back in the second quarter, outscoring Skiatook 29-16, and maintained a double-digit lead through the second half.

One strong point against East Central was the way the Bulldogs moved the ball and set up shots for teammates. They tallied 18 assists, as compared to only 6 from East Central.

Jayden Garner led the Bulldogs with a 22-point, 10-rebound double-double against the Cardinals, while Kolby Pirtle added 13 points and 9 boards.

In the final round of the tournament, the Bulldogs matched up against another ranked 5A team in Bishop Kelley.

While the tournament didn’t go the way Skiatook hoped, playing against three ranked teams in three days is a tough task for any team, and the Bulldogs will use this experience to improve as they move deeper into the season.

In a tournament focused on bringing large-schools to Skiatook, historically the Bulldogs teams have struggled to find much footing in their own tournament, and that continued in 2020.

To start, the Lady Bulldogs matched up against Bishop Kelley in the first round on Thursday, January 9. From the opening tip, Kelley managed to control the game. The Comets led 11-5 after the first quarter, and pushed the halftime score to 23-13.

The Lady Bulldogs regrouped at halftime and gained some ground in the second half, ending the game on a high-note with a 15-point fourth quarter, but still Kelley pulled secured a 45-36 victory.

Against Kelley, Martina Aeschliman led Skiatook with 14 points, while Rylee Anglen had 8 points, 9 rebounds and 4 steals, and Taylor Hight added 13 rebounds to go with her 5 points.

The loss to Kelley pitted Skiatook up against Muskogee in the second round, and the Lady Bulldogs lost 44-27.

Against Muskogee, Skiatook only managed 7 points in the first half, but they rallied for 12 in the third quarter and another 8 in the fourth.

Taylor Hight led the team in scoring with 8 points while Rylee Anglen had 6 points and a team-leading 5 rebounds.

The third round game for Skiatook was canceled because of winter weather.