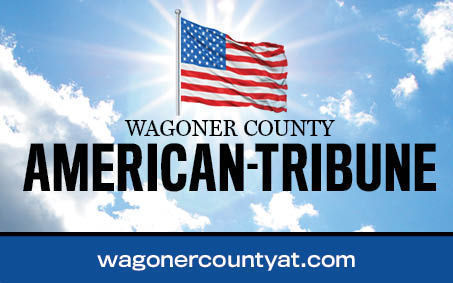 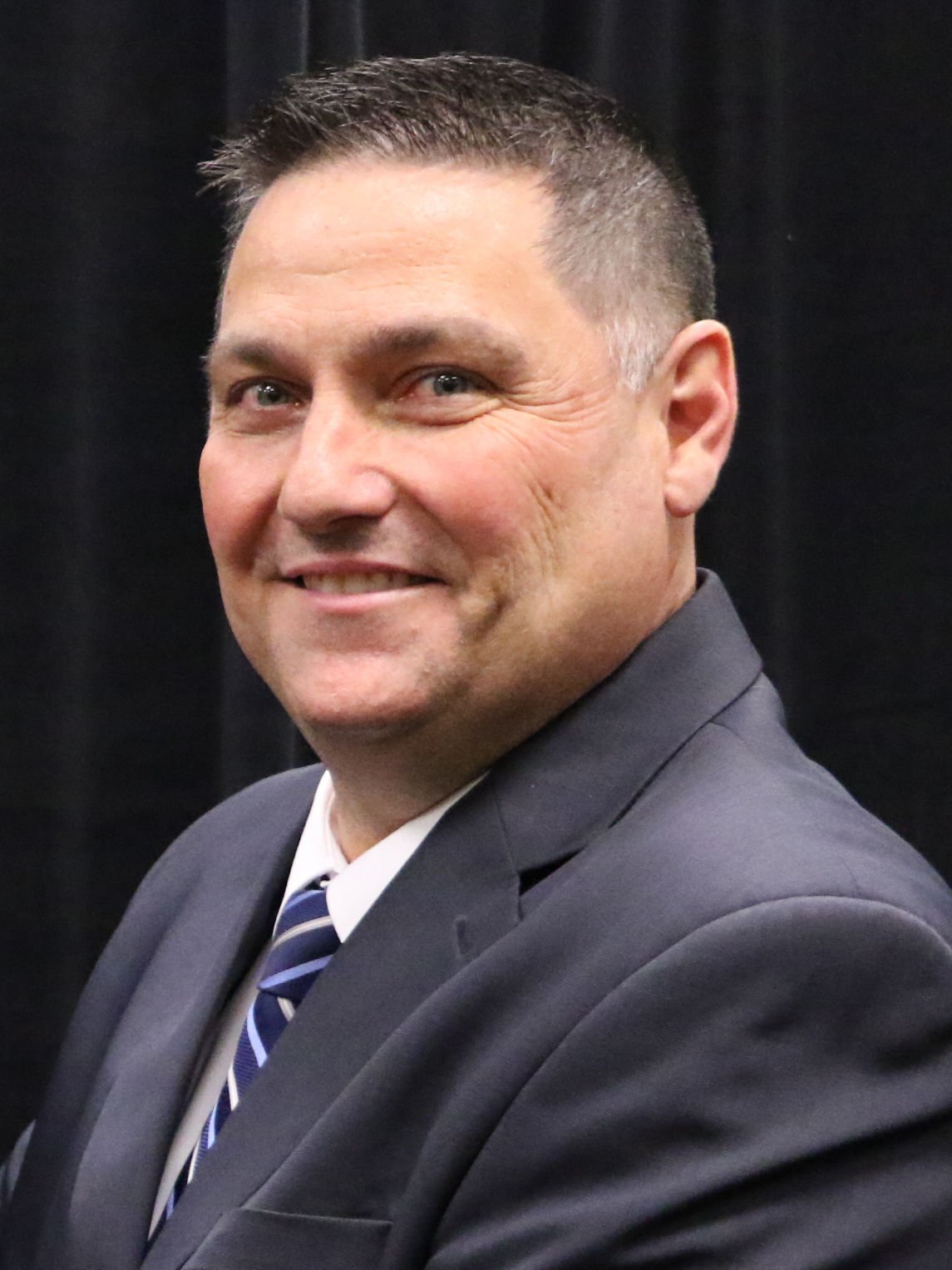 Changes are coming to the child nutrition program at Coweta Public Schools, and it begins with the signing of a contract with Opaa! Food Management to operate the food service program. The move came during the July 8 Coweta Board of Education meeting.

Superintendent Jeff Holmes said school officials began discussing the outsourcing of the child nutrition program more than a year ago. The discussions were spurred by the Federal Food Acts signed into law by then President Barack Obama.

“Things started becoming much more restrictive for school child nutrition services and it became more difficult to provide the services we wanted,” Holmes said. “Several vendors were interested in providing the service.”

In May, representatives from all three companies toured the school campus kitchens and put their proposals together. Opaa! was identified as the choice provider, pending board approval.

“Opaa! can help us out by providing a better product. If a student goes to school hungry, he or she won’t learn,” the superintendent said. “If we can provide them a good breakfast and lunch — something they’ll eat — it will help us in the classroom. Opaa! will offer a lot of choices and quality food.”

According to the Opaa! website, menus include made-from-scratch rolls and other dishes made fresh every day, along with a variety of locally grown fruits and vegetables and other nutritious choices that support a healthy learning environment.

“Our scratch-cooking approach also enables us to make the most of government commodities or cash in lieu a district receives,” the website said. “The bottom line is, we have the skills to make food service programs self-supporting.”

Suzette Edwards, Opaa! regional director of operations, said the company does a lot of sampling, continuing education and interaction with students.

“We find out what they want and give them different choices. They like to make their own decisions,” Edwards told the board. “I don’t like to be told what I have to eat every day. They’re allowed to have as many fruits and vegetables as they want. It’s their choice and it makes it a lot easier for them to eat.”

Superintendent Holmes said what he wants to accomplish with the child nutrition program is “what’s best for our kids.”

“I wasn’t worried about finances, which one will make more money or which one will cost us the least. I want the best product we can have and for kids to eat them,” Holmes said. “A lot of our kids eat free meals and a lot have mom and dad who pack something for them every day. If it’s something they want at school, they will eat, and I have no doubt these guys will come in and have kids be excited about eating at school.”

Opaa! will follow a 21-day menu that’s required in Oklahoma. Other than some of the processes and recipes that change, new options will come in on the 22nd day when fresh fruit and veggie bars come in.

Opaa! will work hand-in-hand with Vickie Middleton, who has been the child nutrition director for a number of years. Middleton and her secretary will remain on staff for Coweta Public Schools.

Under the terms of the contract, all line-staff positions will be employees of the food service management company. Holmes said positions who transition to Opaa! will receive a 3 percent increase on top of their current hourly wage.

“Each employee of Coweta Public Schools wishing to work for Opaa! will be given an opportunity to interview,” he noted. “Additionally, Opaa! will provide a consulting service for those who receive a major medical plan through the district.”

The board approved a measure to give written notice to the Coweta Association of Support Employees (CASE) of a possible reduction in force due to lack of work, as those line-staff members will no longer be school employees.

“With that, Opaa! is going to need a lot of workers here in Coweta and the pool they go to first will be the ones we now employ. We’ve made that clear to our child nutrition staff when we gave letters of reasonable assurance,” Holmes said.

There are approximately 39 line-staff employees with the child nutrition program.

At the July 8 meeting, lunch prices were increased 25 cents per building, making prices $3 at the lower elementary and $3.25 at the upper levels. This is the first lunch price increase for CPS in three years.