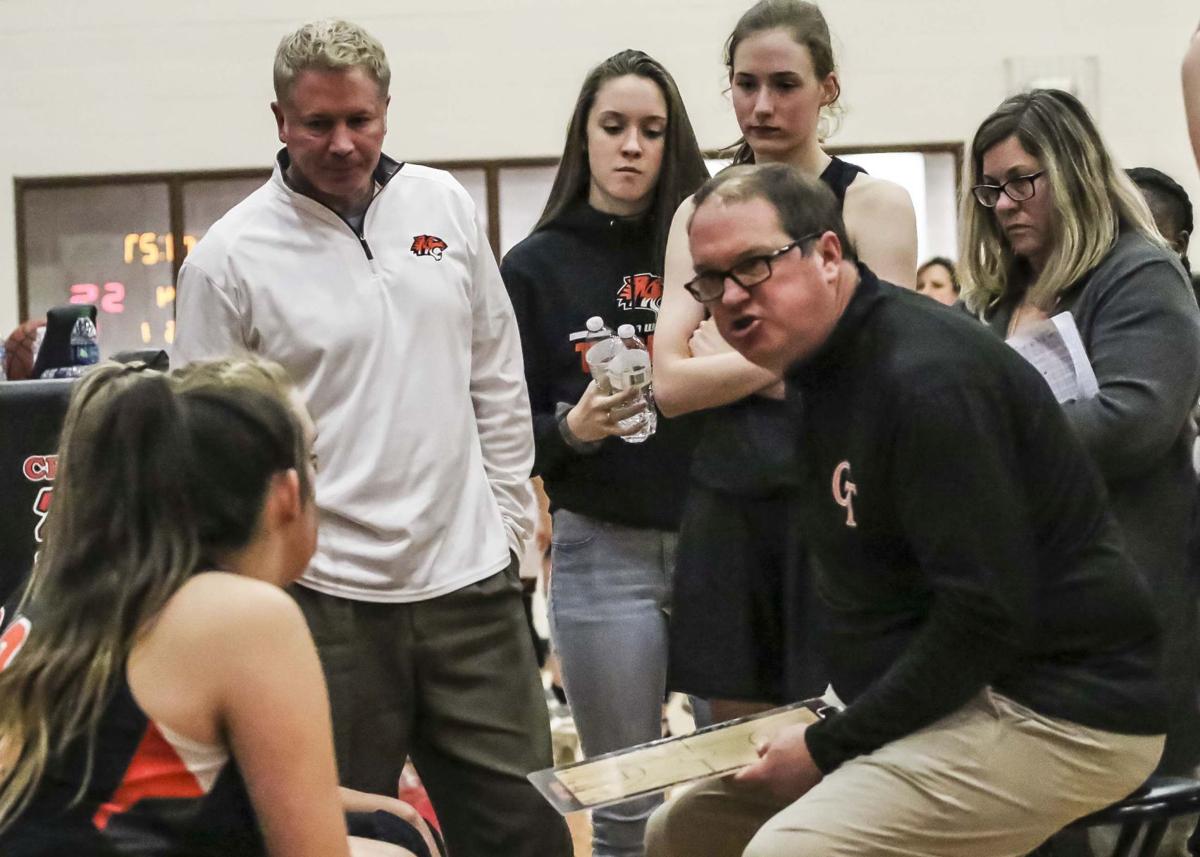 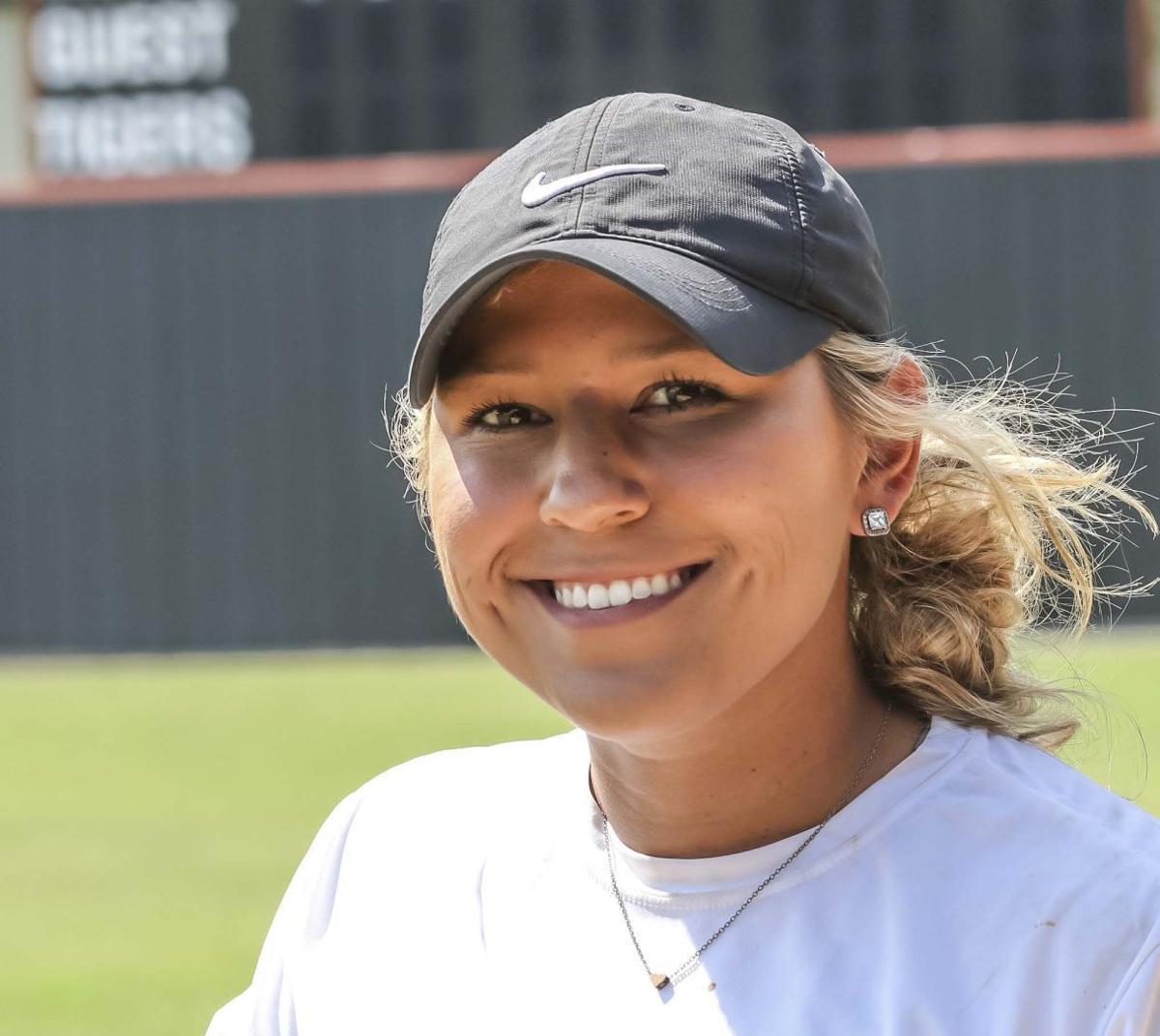 There is a changing of the guard in leadership for the Coweta Lady Tiger varsity and freshman basketball programs. Early last week, Head Coach Brad Crace and assistant coaches Keith Brians and Wendi Crace, resigned from their coaching posts.

Coweta Athletic Director Tim Johnson said internal issues within the program were brought to the administration’s attention the previous weekend and into the first of last week. He elaborated no further, other than to confirm that no one on staff was let go.

All three will remain on the teaching staff at the school.

Brad Crace has been on the coaching staff since 2015. Going into this season, he had a record of 52-55 with the Lady Tigers. They have made back-to-back appearances in the 5A State Tournament, including a semi-final game with Booker T Washington in 2018. Booker T. went on to win the State championship that year.

Johnson said Lady Tiger head softball coach Desiree (Booker) Hall will serve as an interim head coach for the rest of the season. Booker has eight years of basketball coaching experience at Preston, Mounds and Blanchard.

Due to prior commitments, Hall will not be able to coach the Lady Tigers in this week’s Tournament of Champions in Tulsa. To get the team through the tournament, Tiger Head Coach Brandon Maddux, Assistant Coach Lucien Littledave and Head Volleyball Coach Tony Ramos will lead the team from courtside.

“I am excited about the opportunity for these kids to play under the direction of these coaches. They are amazing people and have a great relationship with the players,” the athletic director said. “We will go on. Coweta is a great place with great people, which is evidenced by the coaches who have stepped up to fill in.”

Johnson said administration will evaluate the Lady Tiger basketball program at the end of the season.