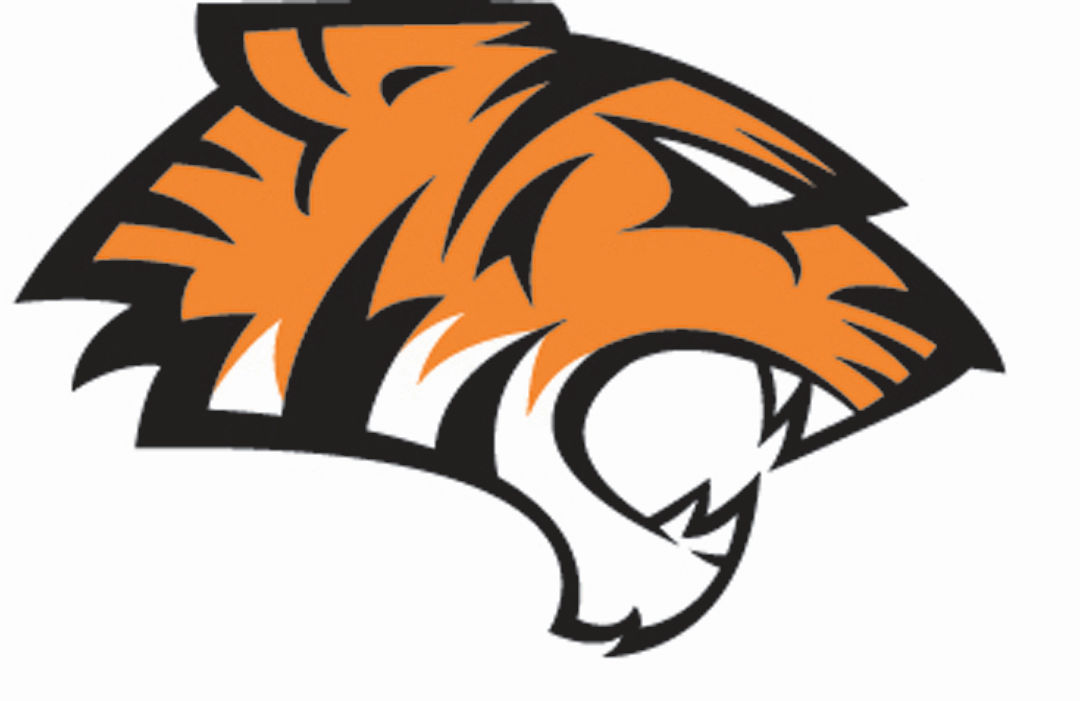 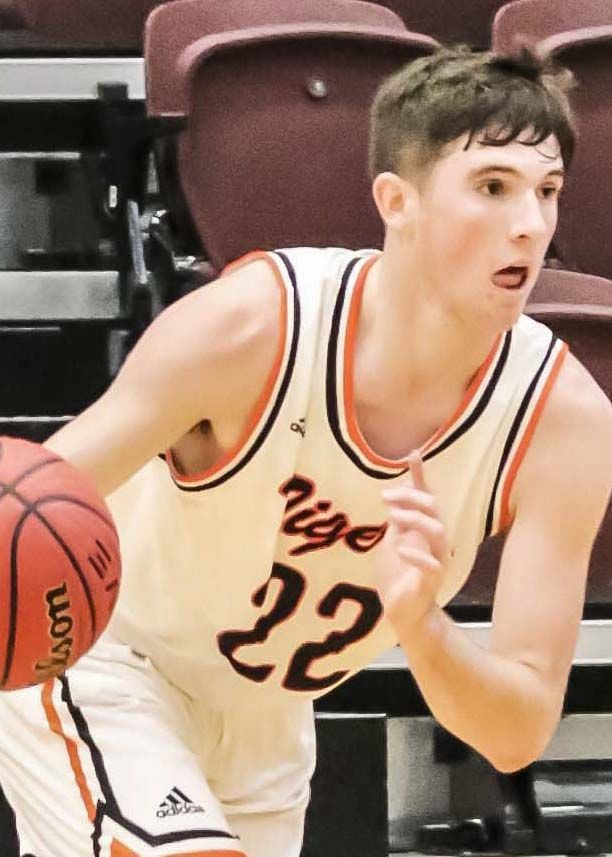 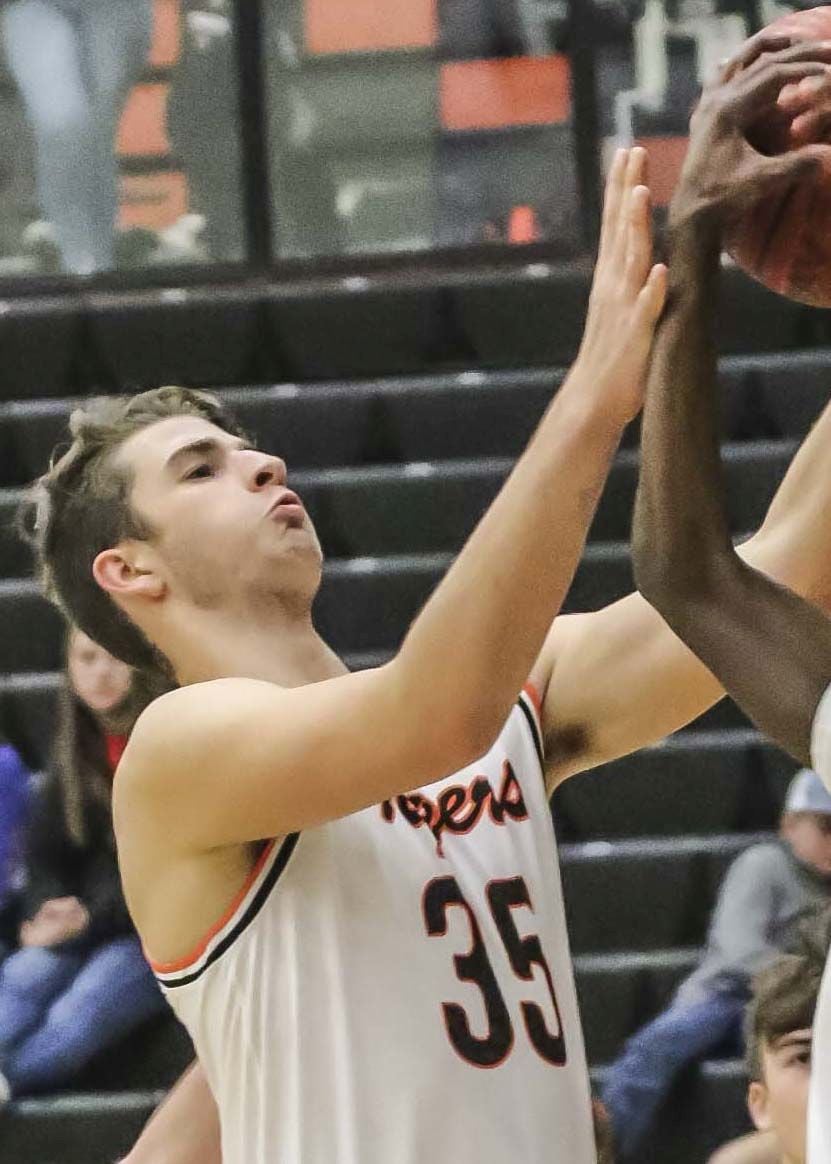 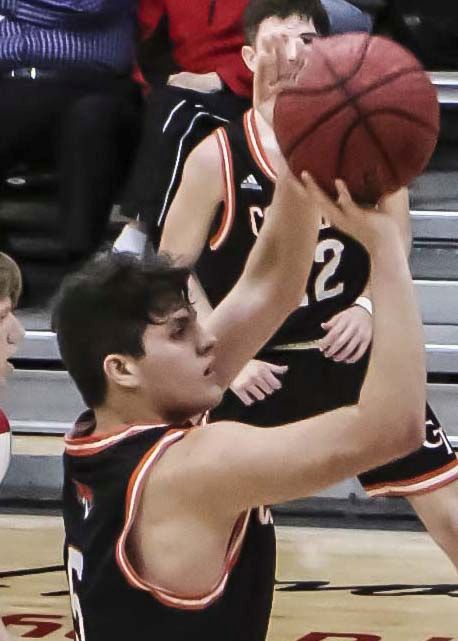 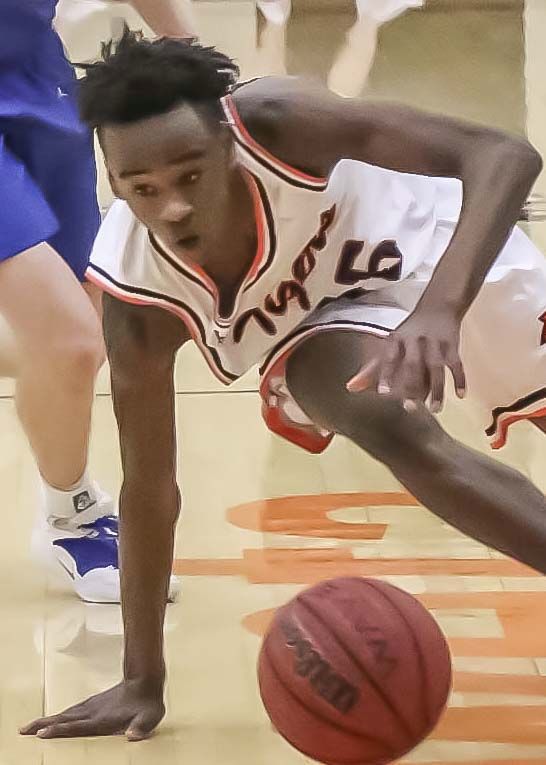 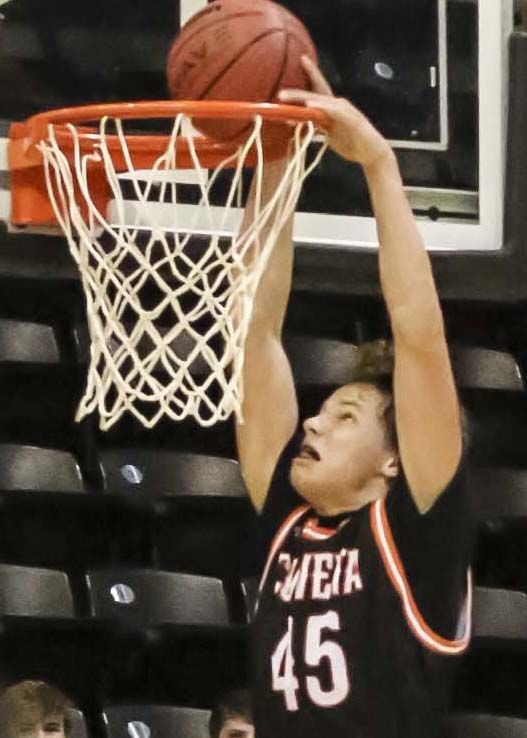 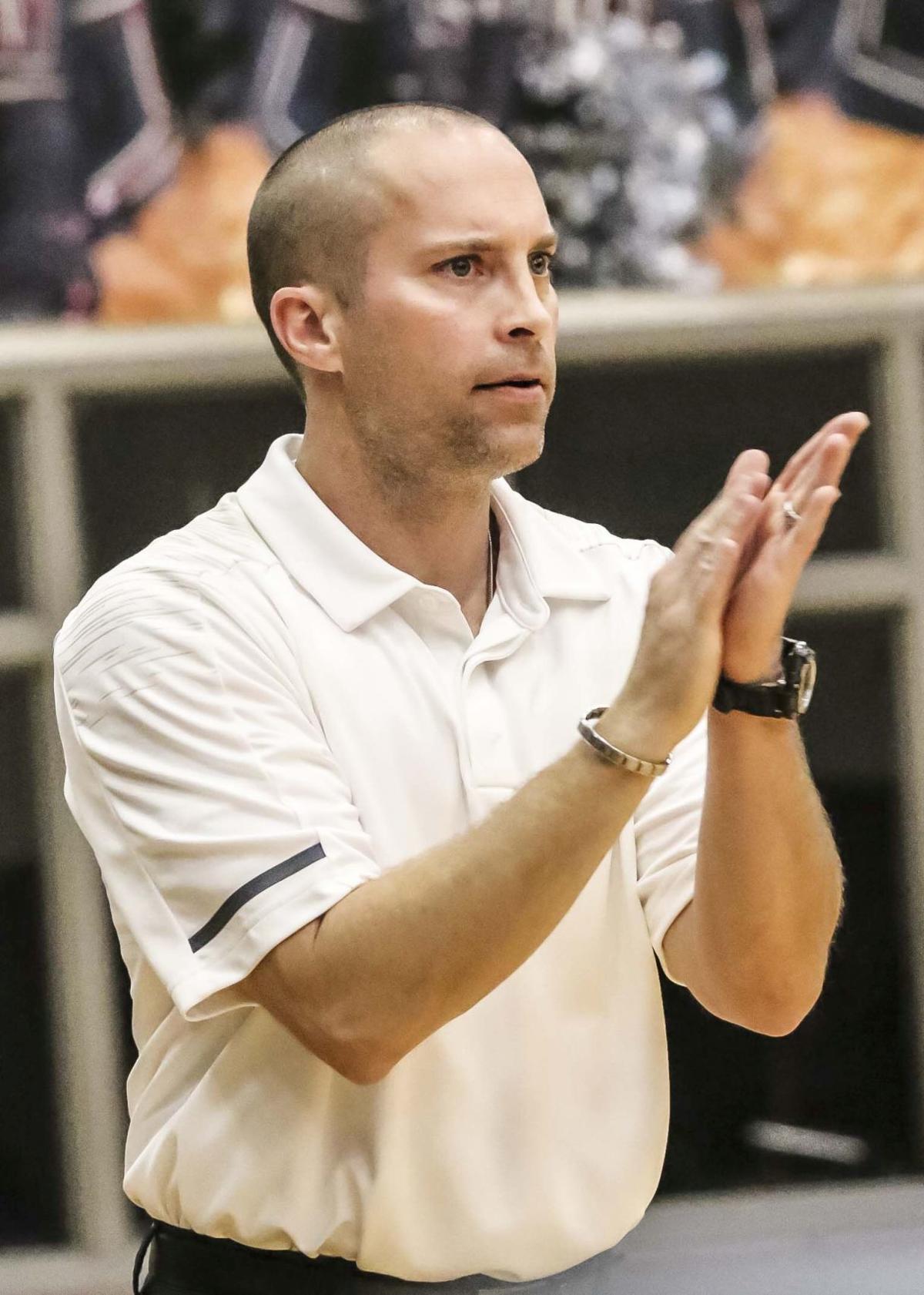 The Tigers look to build on a 12-12 record from the 2018-19 campaign under Maddux’ leadership. They return a wealth of experience and are eager to include some talented youth into the program this season as well.

They only lost one senior from a year ago, current Northwestern Oklahoma State University Ranger Andrew Keathley. Keathley’s shoes will be tough to fill, but Maddux loved the work put in by his team and the improvement the Tigers showed throughout the off-season and summer.

“A bunch of our guys took enormous strides in their games on the court and in the weight room,” Maddux said. “We have a great group of young men that enjoy being around each other, and it shows when they are on the court as well.”

The Tigers will rely heavily on their seniors for leadership both on and off the court. They will also look for big things from the underclassmen as well, especially junior forward Jacob Mills and freshman guard Na’Kylan Starks.

“Jacob has extended his game out to the perimeter and really changed his body throughout the summer. Na’Kylan just has that “IT” factor. He has a great feel for the game and is a super competitor,” Maddux noted.

The Tigers return sharp shooters Hayden Brewster and Seth Anderson and the coach said he looks for fellow senior Tyler Arreola to make a big leap in his contribution this season.

“Tyler has been playing with a lot more confidence. He has great speed with the ball in his hands, and he’s great at getting us going in transition,” Maddux said.

Maddux said the Tigers will look to play with a little more tempo this season, but still hang their hats on toughness, defense and rebounding. Look for the Tigers to have a bit more depth this year as 13 guys could be fighting for minutes this season.

“Our practices should be a little more competitive this season, but I wouldn’t want it any other way,” the coach admitted. “Our guys know that they are not entitled to anything and they have to earn every minute they get. It should be a fun year, because this is a fun group of kids!”

Assistant coaches for the Tigers will be Zeke Childress and Lucion Littledave as the staff settles into refining offensive and defensive skills learned last season.

Anderson enters the season with 114 three-pointers in his career and 511 points. Wheeler, who will join the squad from the football field, should be ready to compete on the hardwoods early in the campaign. He has 155 rebounds and 13 blocks to his credit.

Brewster has 209 total points and 16 steals, along with 60 rebounds while Arreola has 60 rebounds, 42 assists and 15 steals. Collin Plunk moves to varsity roster his senior year.

Mills will also be a force inside with 50 rebounds, 10 blocks and 14 steals to his credit last season, even though he missed five games with injuries.

Maddux and his assistants are working with a total crew of 30 athletes as they continue to build their rosters for varsity and junior varsity games. The group includes 11 freshmen.

Regular season action for Coweta in the Metro Lakes Conference will include Grove, Skiatook, Glenpool, Tahlequah, Claremore, Collinsville and Pryor.

Coweta will play only one home game in December. They open Metro Lakes Conference play Dec. 3 at Grove, followed by a Dec. 6 game at Skiatook. The Tigers will compete in the Inola Tournament Dec. 9-14 and play their home opener with Glenpool on Dec. 17.

Tournament action in January will include the Bedouin Shrine Tournament in Muskogee Jan. 9-11 and the Tulsa Will Rogers Tournament Jan. 23-25.