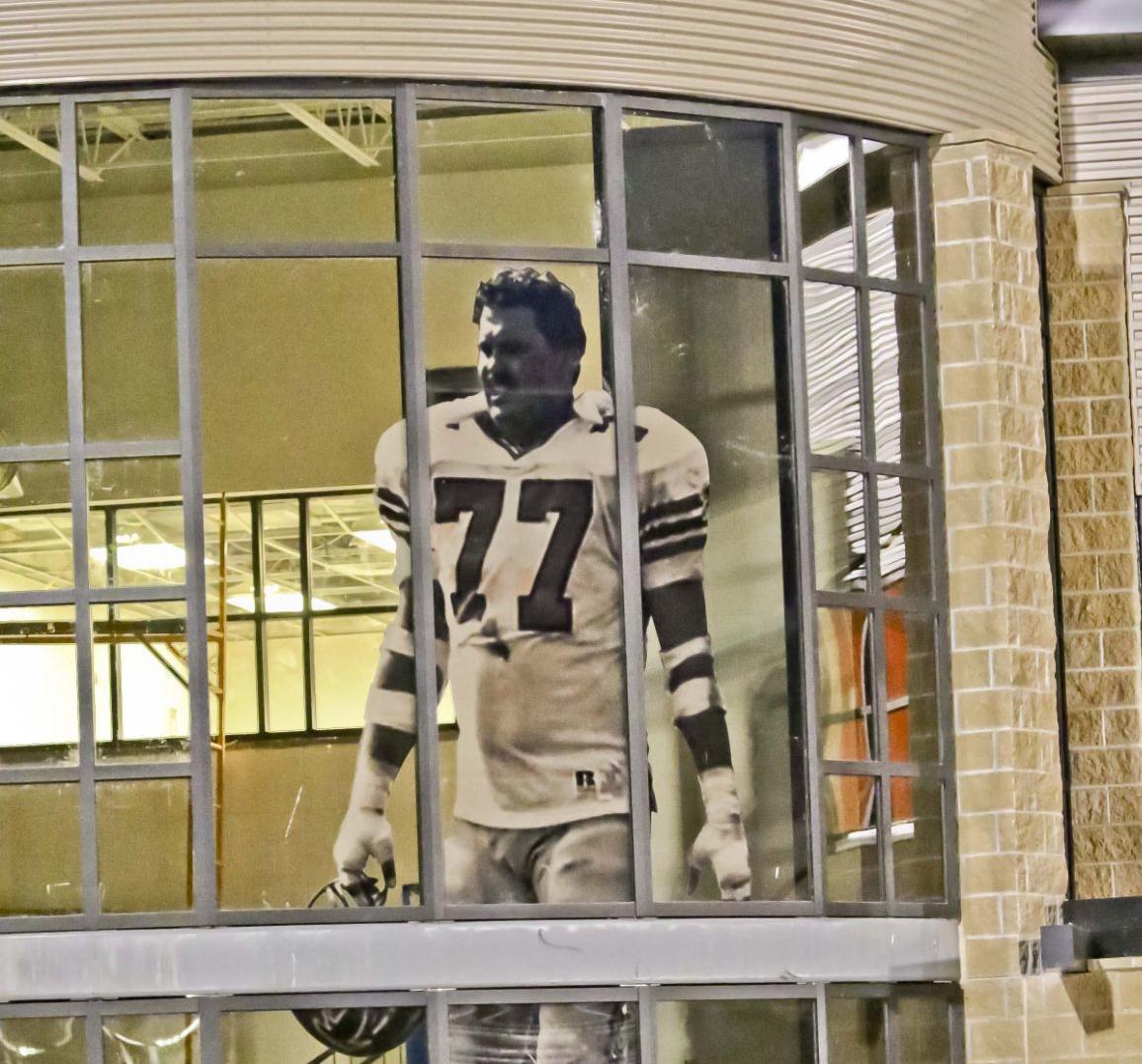 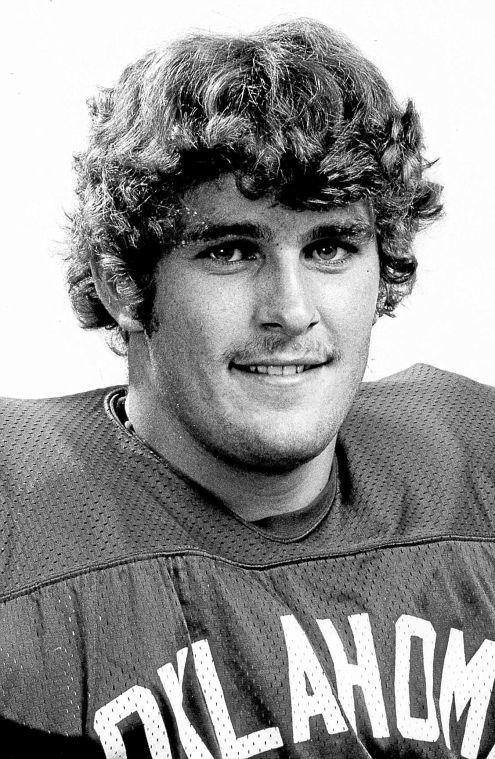 It should come as no surprise that Coweta’s best defensive football team ever – by using only comparative numbers – would be the one when Ricky Bryan played as a senior in 1979.

Bryan played linebacker on an 8-2 squad and was an intimidating figure on the field. The 1979 squad gave up just 4.2 points a game and recorded six shutouts.

Bryan had a lasting effect on opposing teams and coaches, too.

After Spiro held on to defeat the Tigers 14-6 in the second game of the season at Spiro, the coach didn’t want to talk about the win, but how Bryan played! He gushed and gushed about that Coweta linebacker.

Bryan went on to a great college career at the University of Oklahoma where he was a two-time All-American. He later spent some 10 years with the Atlanta Falcons of the NFL before retiring and returning to Coweta.

He died much too young at the age of 47 from a heart attack. Bryan is still honored with a 30-foot photo on the glass of the Ricky Bryan Fieldhouse on the southeast end of the stadium.

Bryan was on a good defensive team for sure, but the best overall squad was the 1957 Tigers.

Coach Ray Phillips had his team ready that year for everything on the field and one big thing off the field, too.

The 1957 squad averaged 39.1 points a game and surrendered just 5.0 points. The team made the playoffs only to tie Wyandotte 12-12 and lose on the tiebreaker. Back then, there was no overtime rule in place.

Overall, the team recorded five shutouts to go with its stellar record.

Off the field, every team battled the flu epidemic that fall. It cancelled one to two games depending on how bad the outbreak was.

Ironically, Coweta cancelled only one game that season and it was the one against Wagoner. Only the flu could beat the tradition-rich Coweta-Wagoner rivalry.

(Based on the difference between the scoring average and defense average)