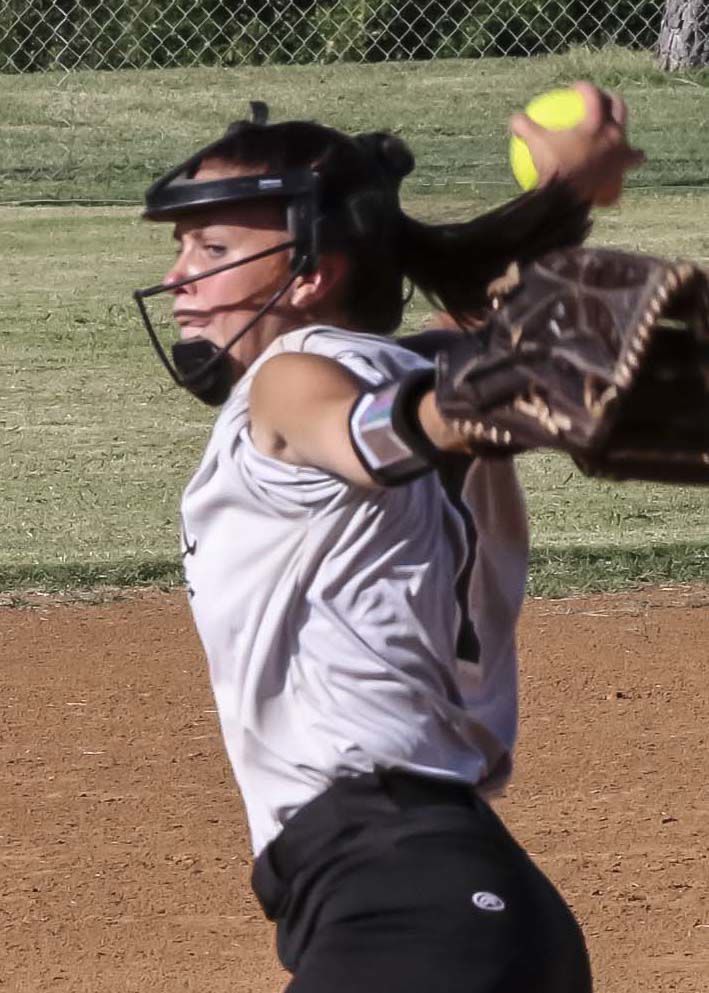 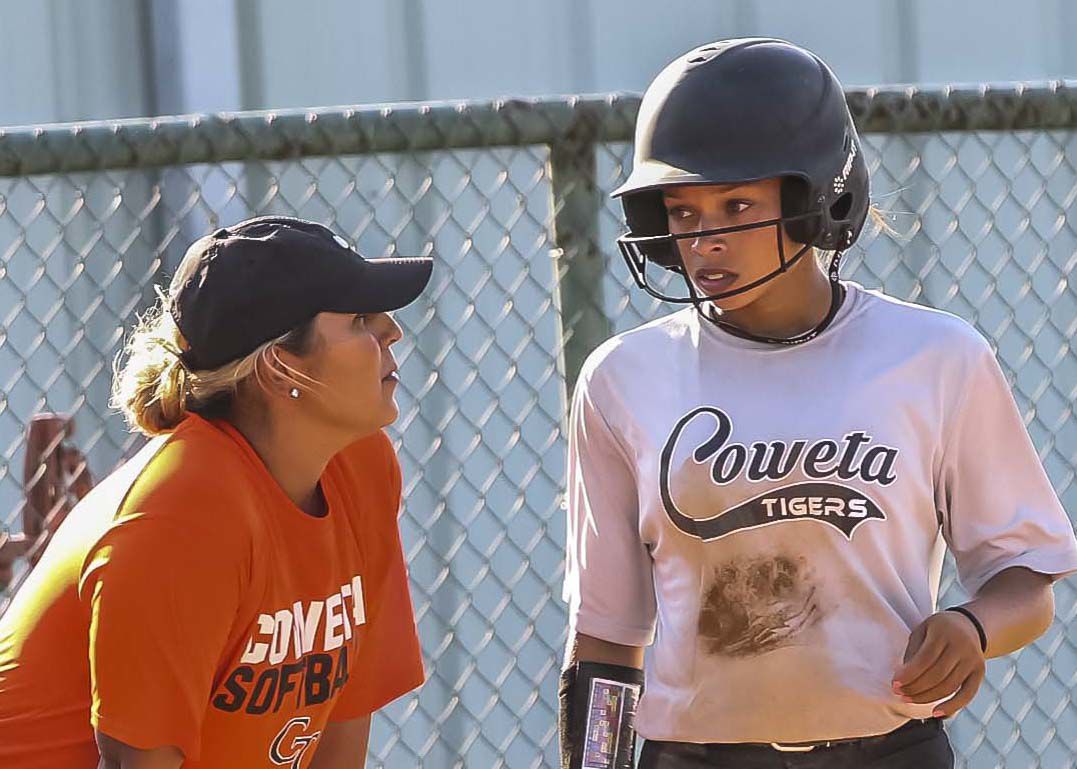 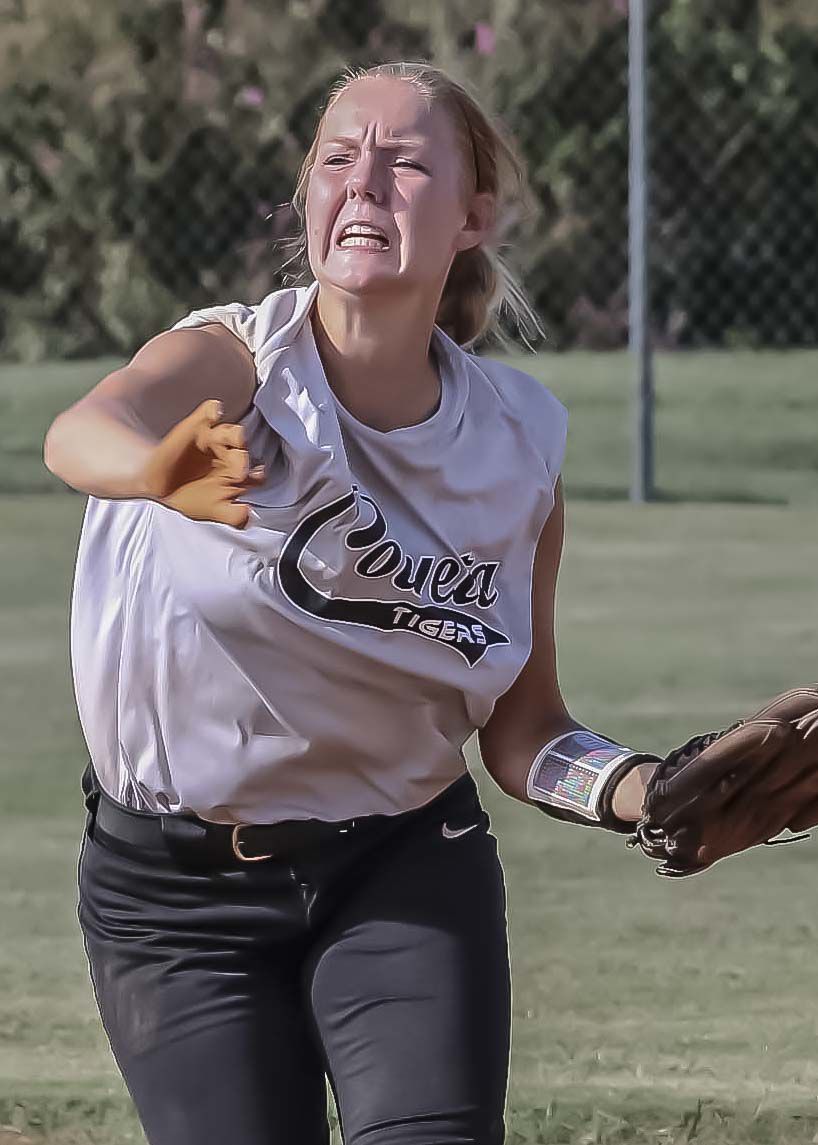 Coweta Lady Tigers will battle host Durant and Ada in the Class 5A Regional Tournament Wednesday and Thursday for a slot in the State Tournament the following week.

“Looking forward to see these girls play as a team, that I know they are capable of. I feel confident going in after a week full of practice targeting our struggles as of late. Once these girls put it together, they are dangerous. We as coaches have seen their best game out of each of them and we have just been waiting for all their best to be the same game and I see that coming,” Lady Tiger Head Coach Desiree Booker said.

“We wouldn’t want to go to battle with anyone else, looking forward to watching these girls have fun and play some ball, the way we know they know how. We will play Bristow on Monday (Oct. 7) at 5 p.m. at home to fine tune some things before we head out. So looking forward to feeding off the energy they have to play a game after having a week of just practice.”

Headed into 5A Regional action the Lady Tiger diamond crew has been sort of a split personality this season, winning many tough games and a good number against 6A opposition, but they could not solve Collinsville, Claremore and Pryor district opponents, coming out 1-5.

With the close of the regular season the Lady Tigers had a .288 average at the plate with 204 hits that included 57 extra base hits (38 doubles, 16 triples, 3 home runs), adding 152 runs batted in, 187 runs scored and recorded 72 walks. The offense also had 50 stolen bases, caught in the act of stealing only 3 times all season.

Madison Wheat has recorded 37 hits including 7 doubles, 5 triples and all 3 home runs while batting a team high .463 and she leads the team with 12 stolen bases as well as extra base hits with 15. She has scored 25 runs and recorded 18 RBI.

Ashlyn Oswald has 24 hits, including 9 extra base hits (5 doubles and 4 triples) and plays a solid middle infield slot at shortstop. She is able to encourage younger players around her in the infield.

Younger freshmen are playing a major role this season but have not faced the challenge of win or end your season like they will in Regional action. It will be the seniors’ job on the diamond to keep them concentrating and producing like they have so well all season.

First game Wednesday at Durant will feature the host Lady Lions against the Ada Lady Cougars at noon. Coweta will face the loser of that game at 2 p.m. and the first day will end with a 4 p.m. faceoff between the winners of the first two games.

Finishing off the State tournament qualifying battle on Thursday, if all teams have one loss, Coweta plays Ada at noon, followed by a final championship game at 2 p.m.

State 5A Tournament is set for next week, Thursday through Saturday.