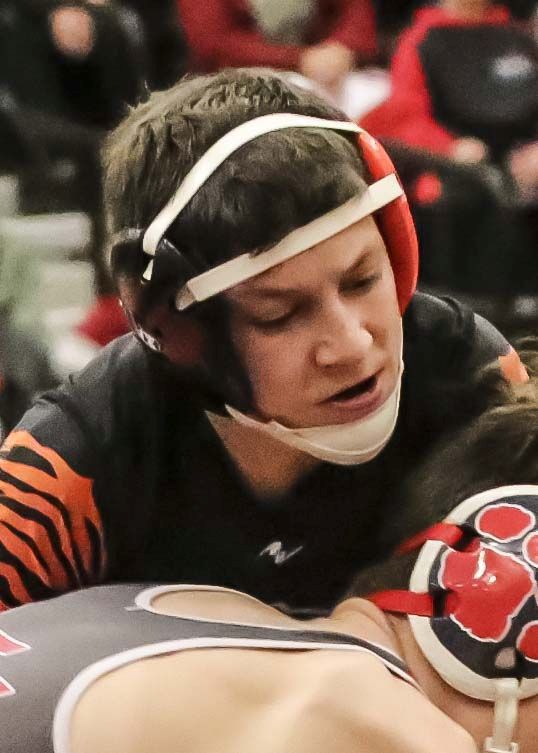 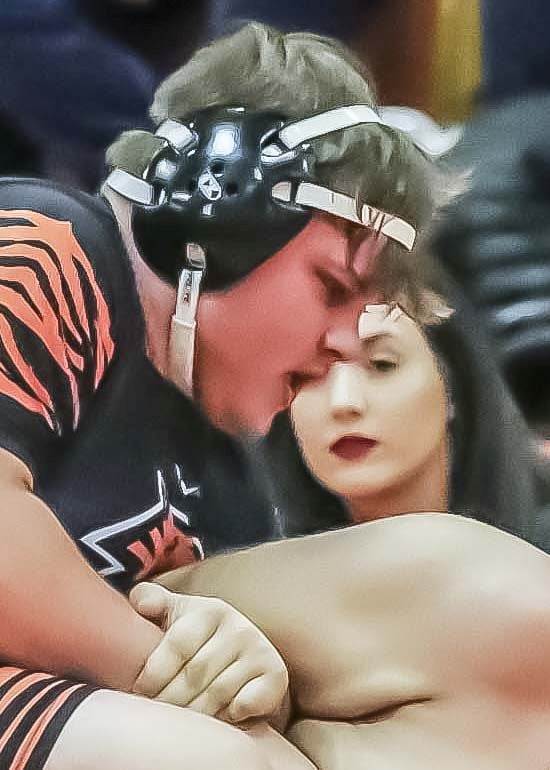 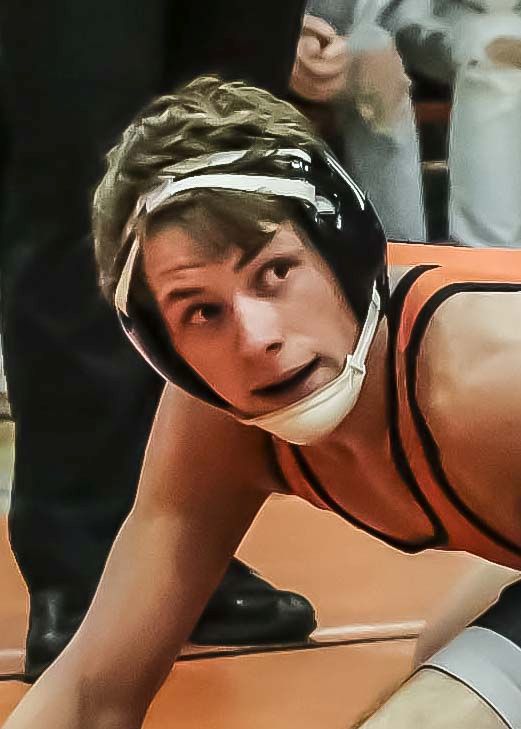 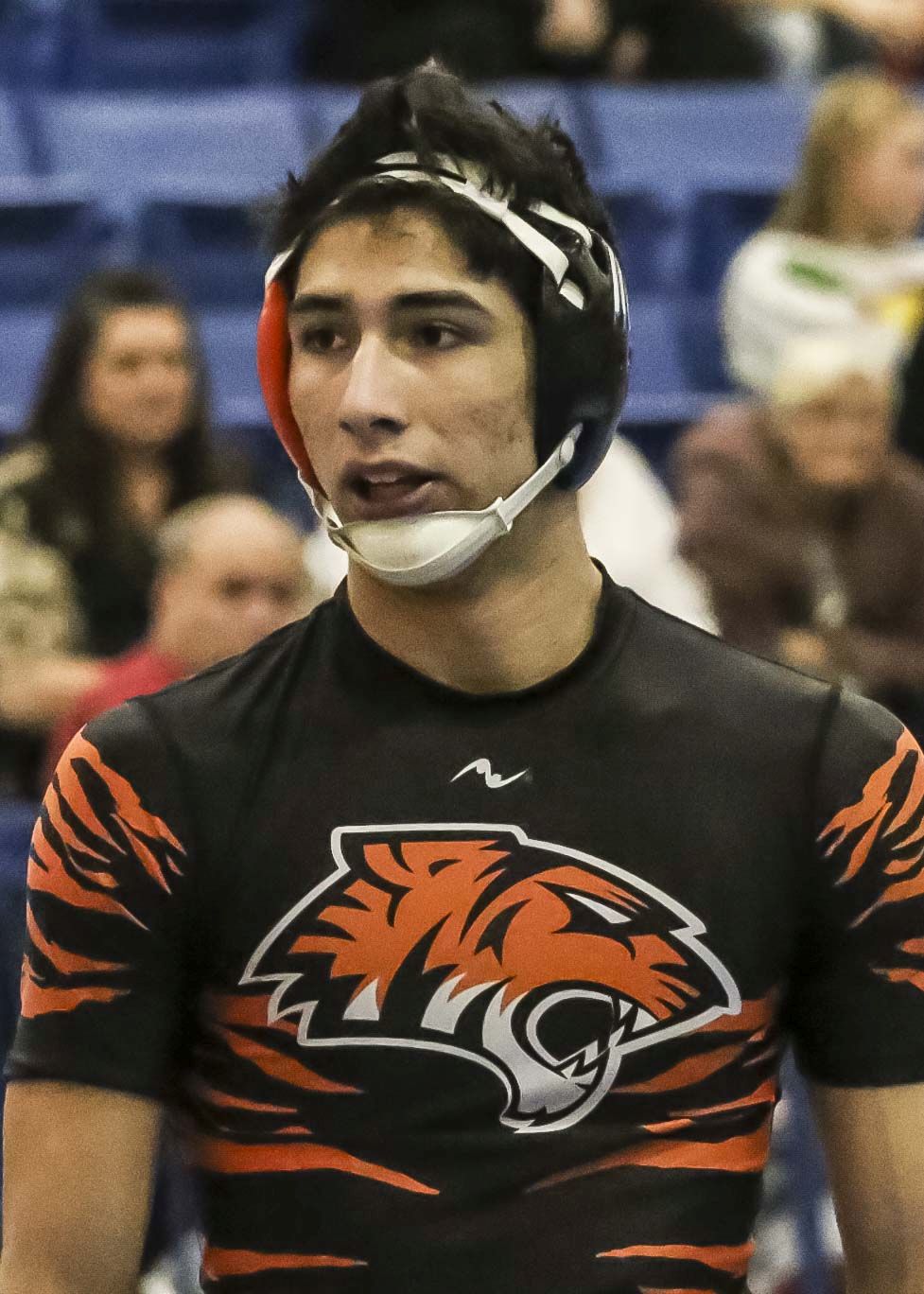 Phillips finished fourth while Hamm was a fifth-place finisher.

On Jan. 28, the Tigers competed in their last dual of the season on their home mat against Catoosa.

“Capping off a win for the seniors and going out on top with all the seniors getting a win was huge in our last dual,” Head Coach Ashton Cooper said. “Catoosa is a great team, ranked high in 4A. It was an awesome environment. The boys wrestled hard for the seniors.”

“That was by far our best team effort of the season,” Cooper added. “We are starting to buy in and compete. Just have to keep the train moving down the track and get ready for Regionals now!”

The only thing left between the Tiger grapplers and the 5A State Tournament Feb. 28-29 is 5A Regionals coming up Feb. 21-22. To qualify for State, wrestlers must finish in the top five at Regionals.

With 5A Dual State on tap this weekend in Enid, the final round of dual matches on the east side of the state showed just how complicated this year’s State Tournament could be. Glenpool (#4) upset Collinsville (#1) 36-33 for the Cardinals’ first loss and Collinsville defeated Pryor (#6) 56-15 for the Tigers’ first loss.

Earlier Glenpool lost to Skiatook (#2) 53-15 and Collinsville defeated Skiatook 35-26. Glenpool, Skiatook, Collinsville and Pryor will represent the east side at Dual State. Pryor won the slot Coweta competed in.