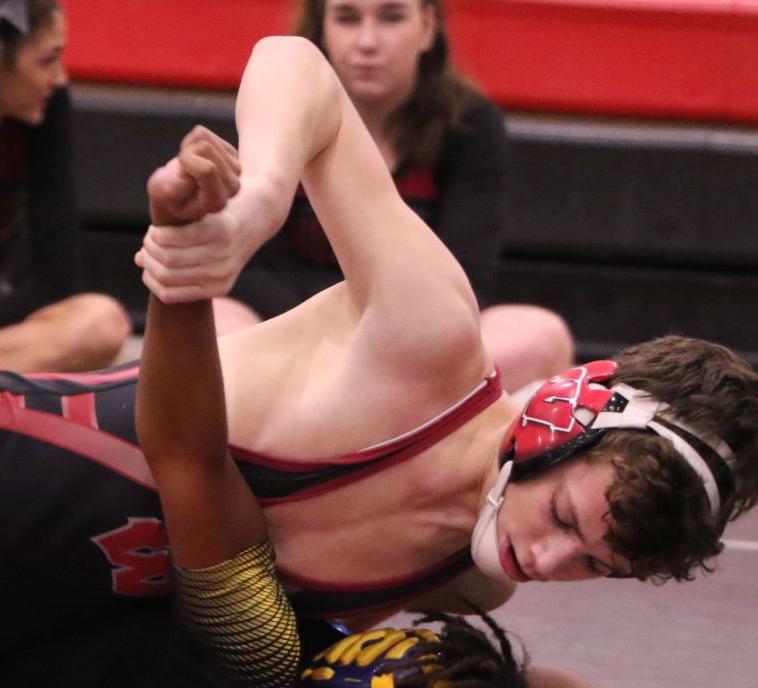 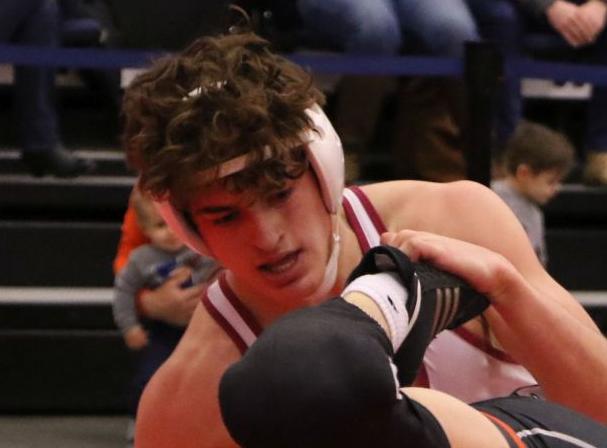 Wagoner Bulldog wrestlers opened their 2019 campaign on the road in Inola on December 17, winning every match to sweep the Longhorns, 70-0.

Their home debut at the Wagoner Tournament planned Dec. 20-21 was cancelled due to a shooting threat made against the high school via social media late Thursday evening.

“We need to do a lot of practicing, and that’s why this tournament was so important,” Coach Micco Charbonneau said. “It’s a good tournament to get a lot of good matches in, so we will try to reschedule for a one-day tournament on Saturday, Jan. 4.”

The coach said eight of the nine original teams scheduled for the tourney are expected to compete after the first of the year.

“It’s a tough tournament with three of the top 4A teams and a few of the top teams in 5A coming to Wagoner,” Charboneau noted. “We won’t know until after Christmas who will be coming for sure as there will be athletes who are still on Christmas break.”

He said it will be important to get some additional time on the mats before the January schedule commences. Wagoner will travel to Vinita for a dual on Jan. 9 before competing in the tough Cushing Tournament January 10-11.

Regarding the Inola dual, Charboneau said it was good to finally get on the mats to begin competition for the new season. He added that Inola was missing a few of their athletes.

The following results from the dual were posted:

106 — Alexis Miller won by decision. Charboneau called it a good match where she defeated a senior. “It got all the Wagoner people going!” he exclaimed.