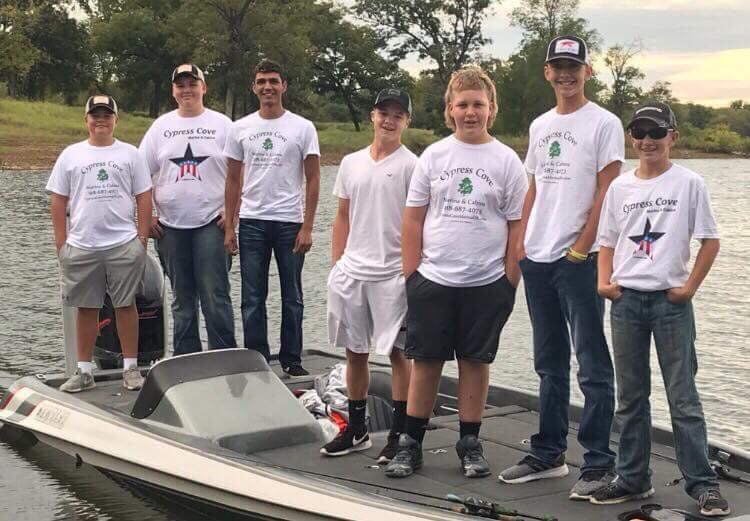 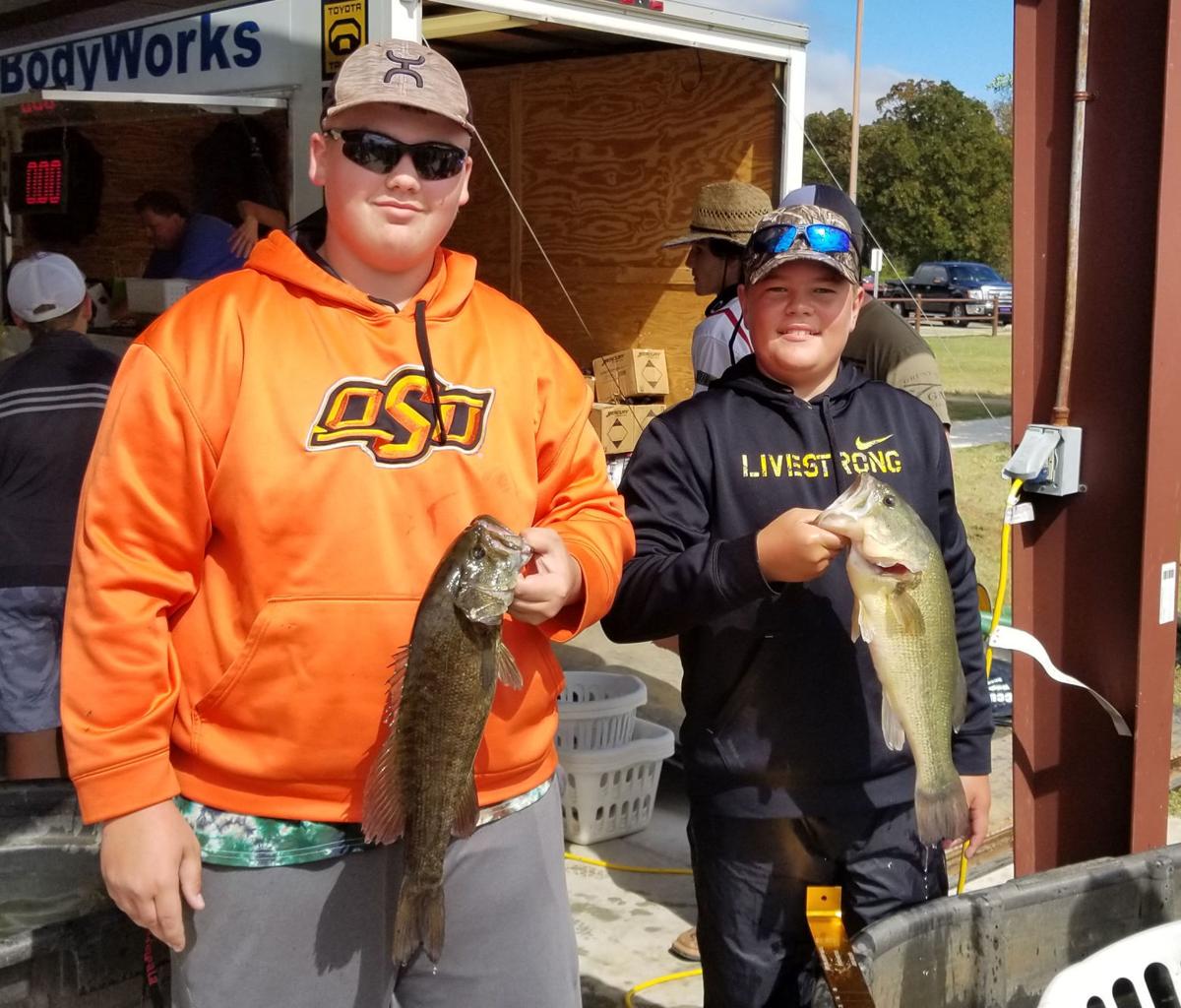 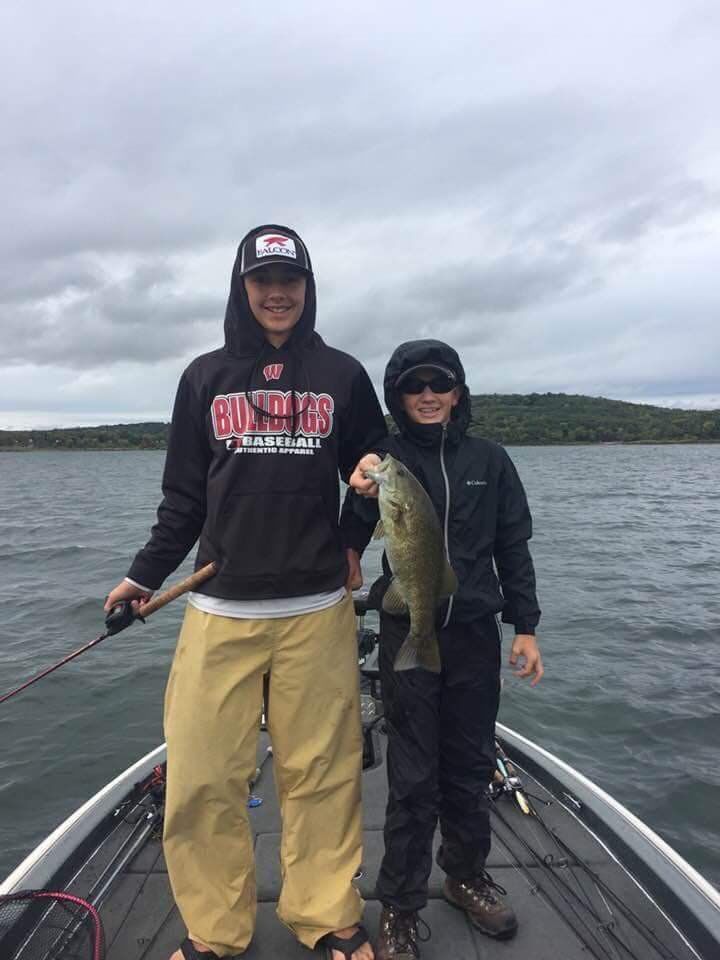 WHS Outdoor Education instructor Brian Arneecher reported on the Bulldog Outdoors Facebook page that more than 100 teams of high school anglers from across the state found the conditions on the lake to be formidable.

“Senior Hugo Angel and freshman Bryce Kindell struggled past the change of weather and experienced boat problems on both days, but were able to catch some fish,” Arneecher reported. “Unfortunately, they were below the length requirements and were not eligible to weigh their catches in.”

The instructor said both boys had a good time and learned a lot for their next tournament.

After Friday’s washout during pre-fishing, Braden Lankford and Gauge Merz landed a nice smallmouth and captured a 30th place finish in Saturday’s event.

“They earned valuable points that will help them as they make a run to qualify for the State Championship scheduled for April 28 on Lake Tenkiller,” Arneecher said.

Also fishing were 8th grader Braden Massey and freshman Colton Hunt. They changed their game plan and on Sunday earned a third place finish. They also caught the Big Bass of the day.

“By placing in the Top 5, they secured a spot in the OBN State Championships,” the instructor noted.

The next qualifying events for Wagoner teen anglers will be March 30-31, 2019 on Lake Eufaula.

“The WHS fishing team would like to thank Cypress Cove marina and Giggle Fish Grill for their support and for covering the teams’ entry fees for the Tenkiller tournament,” Arneecher concluded.

If anyone is interested in being a sponsor for the WHS fishing team, contact Arneecher at the school. A sponsorship would enable the team to purchase a new boat so that additional students can get involved with the fishing program.