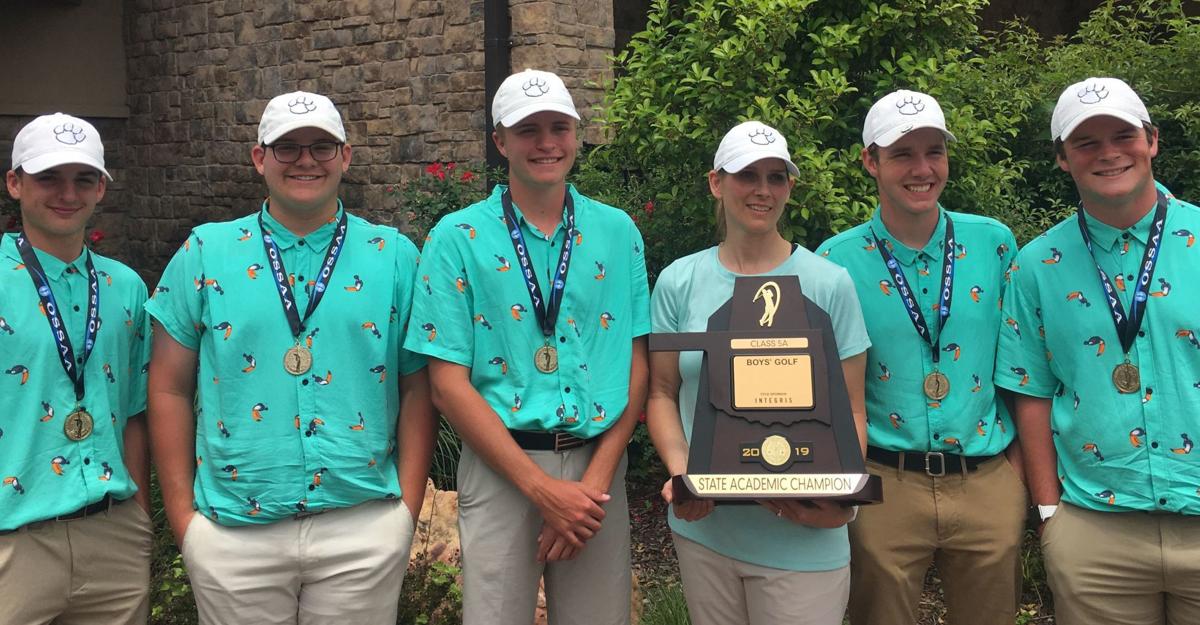 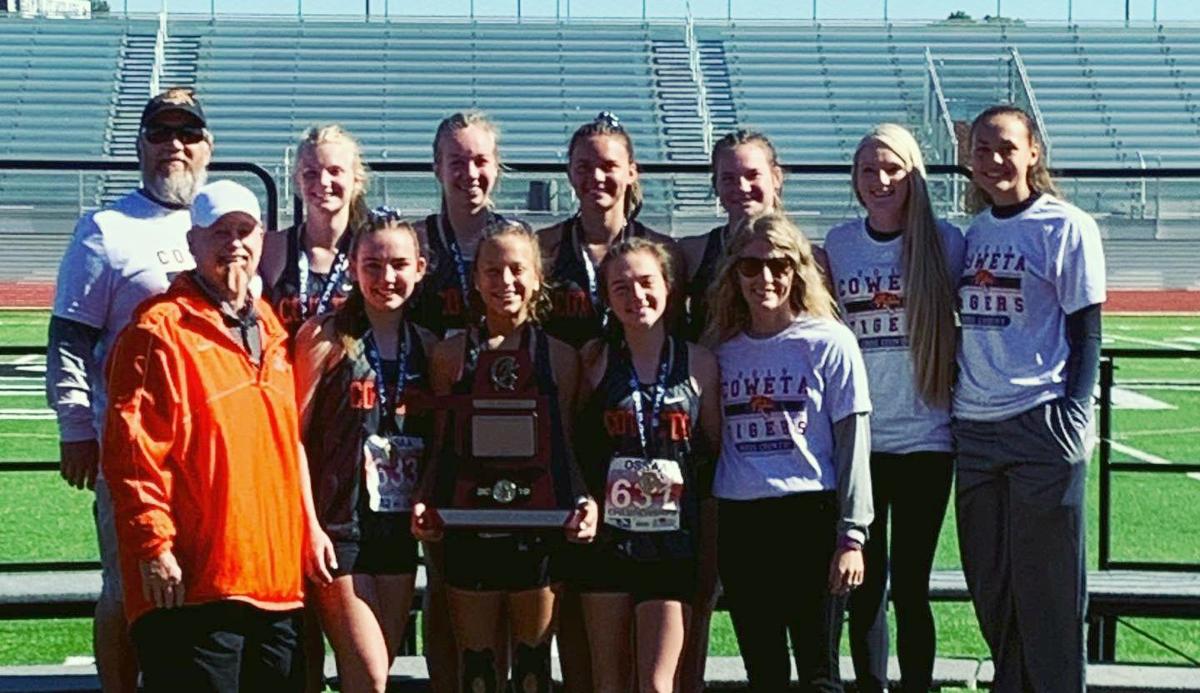 Coweta cross country runners and coaches with the trophy declaring them as 5A Academic State Champions for their sport. The award was presented Saturday, Nov. 2 at the 5A/6A State Cross Country Meet in Edmond. PHOTO COURTESY OF GARY ELLIS 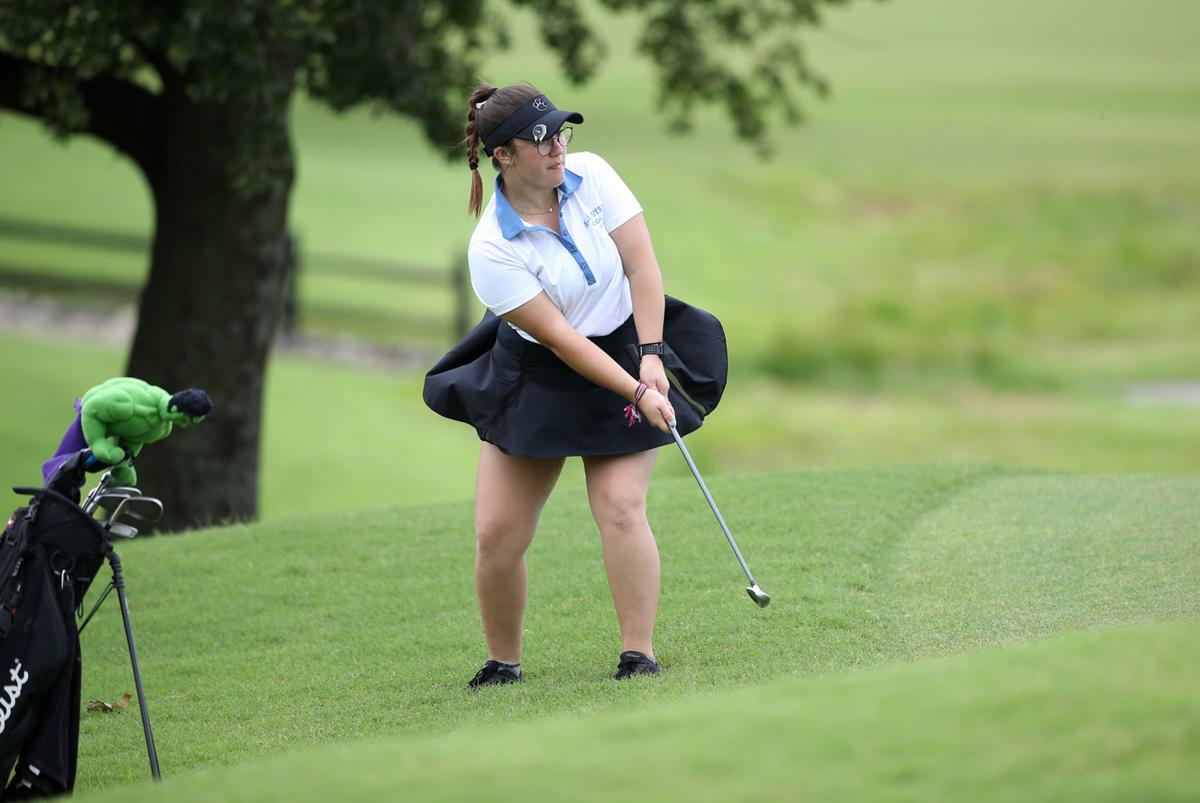 Callie Jackson hits onto the green as she plays during the 2019 All-State high school golf tournament at Cherokee Hills Golf Club in Catoosa. MATT BARNARD/Tulsa World 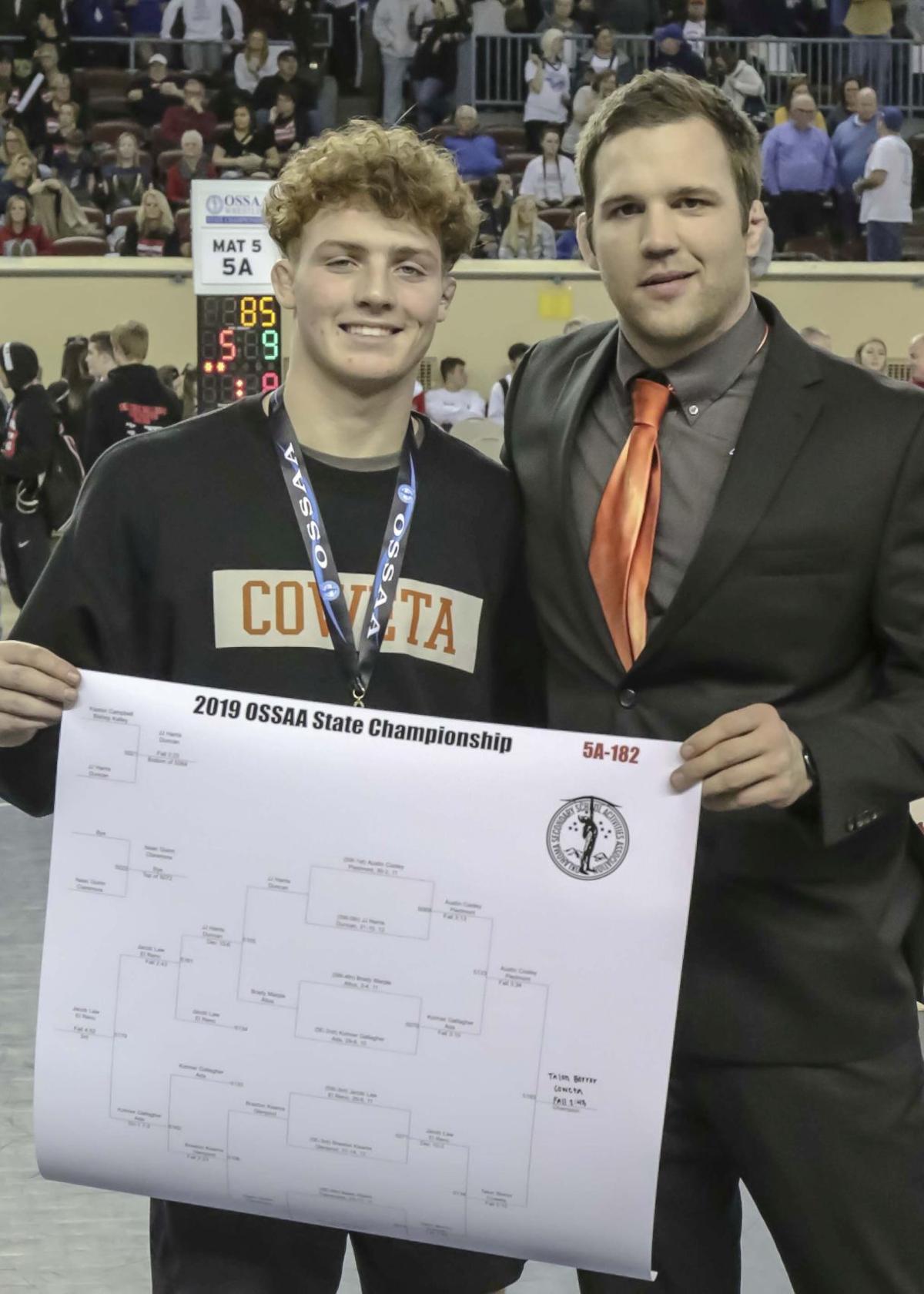 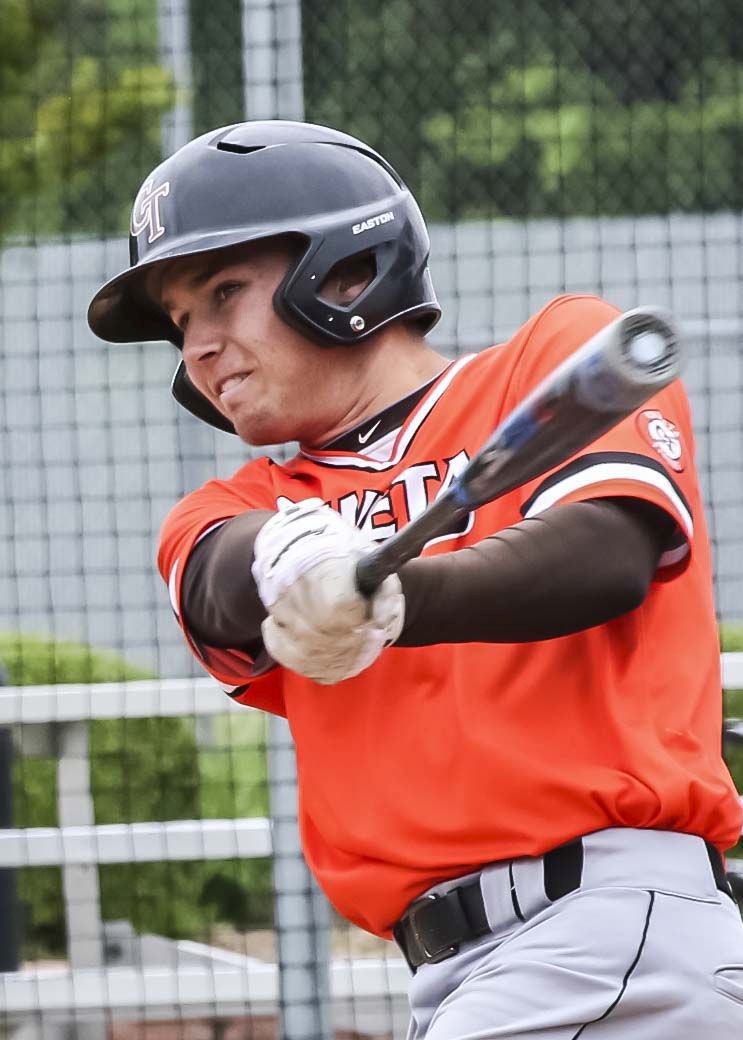 Coweta cross country runners and coaches with the trophy declaring them as 5A Academic State Champions for their sport. The award was presented Saturday, Nov. 2 at the 5A/6A State Cross Country Meet in Edmond. PHOTO COURTESY OF GARY ELLIS

Callie Jackson hits onto the green as she plays during the 2019 All-State high school golf tournament at Cherokee Hills Golf Club in Catoosa. MATT BARNARD/Tulsa World

The year 2019 was another strong year of performances by Coweta Lady Tiger and Tiger teams throughout the program. Among the highlights were a return to 5A State tournaments for the second straight season by Lady Tiger basketball and volleyball and the winning of a third straight State 5A wrestling championship for senior Talon Borror.

Borror finished his four-year career with a 121-17 record and was a fourth-place finisher his freshman season. He was also selected to the 2019 Oklahoma Coaches Association All-State Team.

Sophomore Bronson Burcham won two matches after qualifying for the State tournament for the second straight year. Coweta finished the season ranked seventh in 5A.

Lady Tiger basketball returned to the 5A State tournament for the second straight season after moving to the semifinals in 2018. The Lady Tigers were defeated by El Reno 67-55 in the opening round, completing a 19-9 season under four-year Head Coach Brad Crace.

Unfortunately, unexplained “internal issues” led to the December resignations of Coach Crace and his entire staff. The resignations came days before the Lady Tigers competed in the 2019 Tulsa Memorial Tournament of Champions, where they lost all three games at the end of December.

Lady Tiger volleyball also made a second straight appearance in the 5A State tournament after also rolling to the semifinals in 2018. The Lady Tigers lost in the opening round to Tulsa Cascia Hall. The Lady Tigers finished 31-11 in 2018 and 29-12 this year as third year Head Coach Tony Ramos finished with a 92-31 career record.

Coach Ramos was also honored as the Oklahoma Coaches Association All-State Large East Coach, where he will be joined by senior Lady Tiger All-Stater Heather Stiles.

Tiger football, under first year Head Coach Tim Harper, worked through the pre-season transfer of three starters to other programs before the new coach was hired. Coach Harper and his staff relied on youth, with freshmen and sophomores playing key roles. The Tigers battled their way back to the 5A quarterfinals for the second straight season.

Hosting their quarterfinal game, the Tigers lost to Piedmont to end an unusual season. They were undefeated on the road and failed to win a game on the home turf, ending a 6-6 campaign. Lots of talent returns for the 2020 season for the Tigers.

Coweta Cross Country enjoyed a successful season that concluded with an exclamation point when the Lady Tigers were crowned as 5A Academic State Champions.

The Lady Tigers defended their Metro Lakes Champion crown and advanced to the State Meet after earning a third place finish at Regionals.

In golf action, Coweta’s Conner Meehan was crowned as the 2019 Metro Lakes Conference Individual Champion and the Tigers finished second in the MLC Golf Tournament.

At the State Tournament, Meehan, Tanner Griffith, Josh Mills, Logan Roberts and Matt Hargrove shot Coweta’s best score ever at State with a 313 in the first round. Better yet, the team was named as Class 5A Boys’ Golf State Academic Champion with a 3.96 cumulative grade point average.

For the Lady Tiger linksters, Callie Jackson earned All-State recognition and the Coweta ladies finished in fifth place at the 2019 State Golf Tournament.

In track and field, Tiger Kory Wilson set personal records in the 1600 and 3200 meter runs, earning a place on the podium with a sixth place finish in the 1600.

Recording Top 10 finishes at State were thrower Justin Hines in both shot put and discus and thrower Hanna Holmes in shot put. Piper Pennington and Parker Hale were other State Meet qualifiers.

Coweta’s 2019 baseball squad advanced to the State Tournament semi-finals for the second time in three years. They punched their ticket to State by defeating the defending 5A State Champion Bishop Kelley Comets.

Lady Tiger soccer advanced to the playoffs for the 13th straight season before falling to Booker T. Washington in the opening round. The squad finished 7-7 for the season and 4-3 in district play.

Returning to the Coweta Tiger soccer after an administrative break, Head Coach Coy Graves led his Tigers back to the 5A playoffs, losing the opener to Tulsa Booker T. Washington. They finished the season 6-10 and were 4-3 in district play, winning the final four games to qualify for the playoffs.