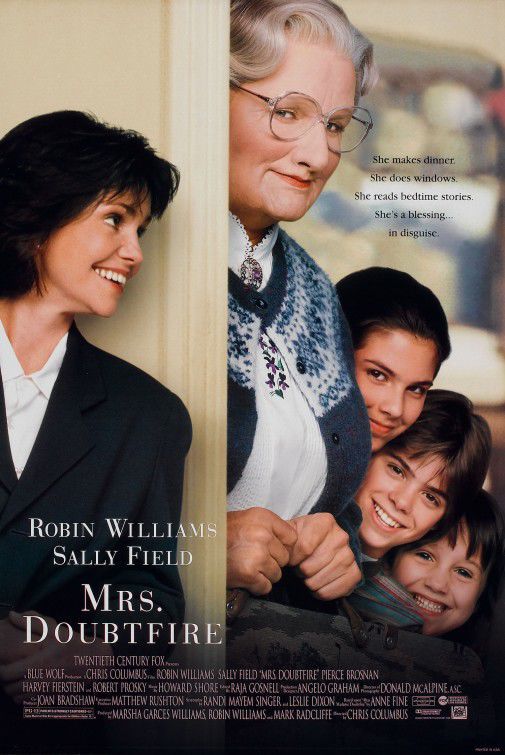 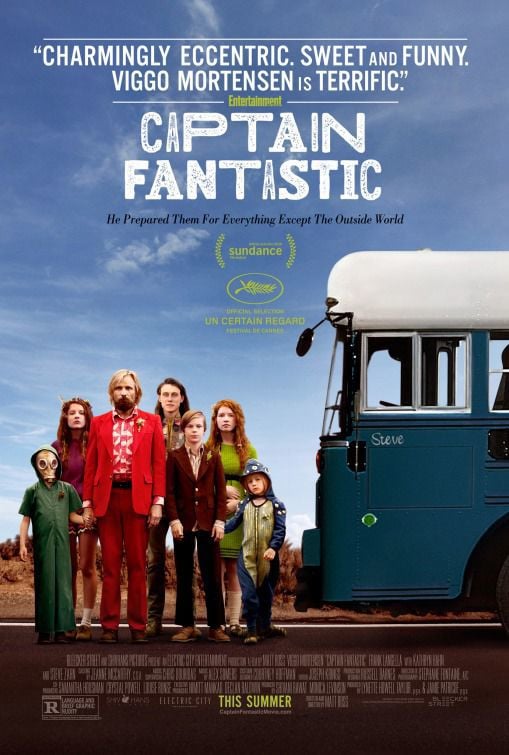 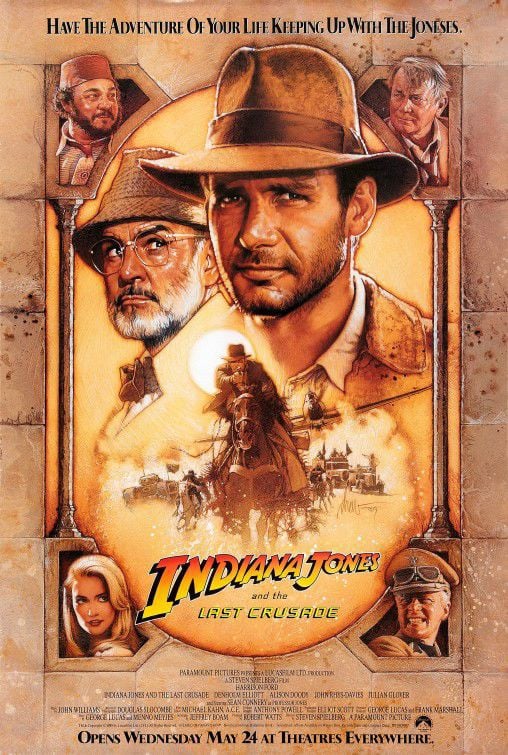 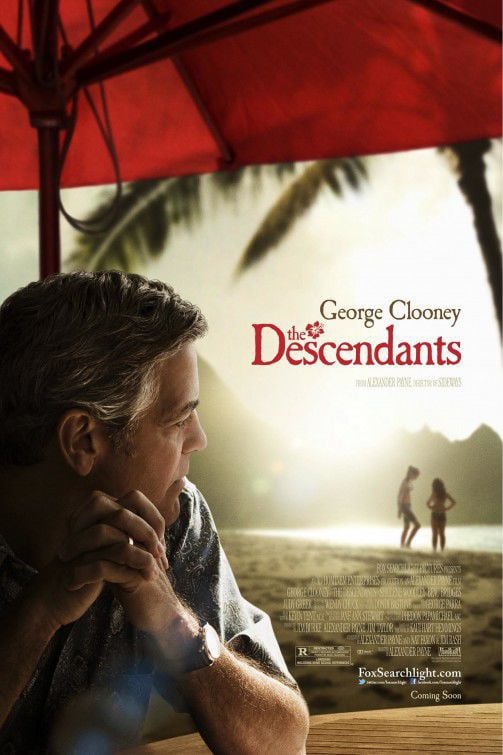 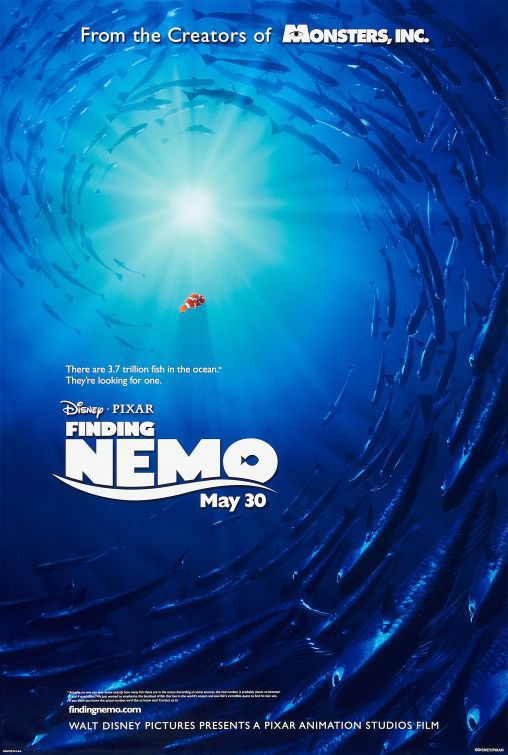 Dads love a good movie, and on this Father’s Day, they may be in need of one that a good son or daughter can cue up.

That’s because of the lack of teeing up: Due to the pandemic, the U.S. Open golf championship — a Father’s Day TV staple for decades — has been moved to September

So Dad’s planned 10-plus hours of golf-watching are gone.

So employ this handy guide of great watch-with-Dad movies. All of these can be streamed — some with your subscription to a certain service, most with a rental through multiple services including Prime Video and Apple TV.

From comedy and drama to action and tearjerkers and even animated, there are many choices to make Dad give you an “atta boy” or “atta girl” for a day of quality entertainment.

If you have HBO, or HBO Max, you can fire up “Mrs. Doubtfire” and see Robin Williams at his funniest, and if you have Disney+, you can find “Three Men and a Baby” for a 1980s comedy throwback. Those are both available to rent through multiple services, as is your favorite Steve Martin in the dad role (“Parenthood” or “Father of the Bride,” among others); or “Meet the Parents,” “Mr. Mom” or “National Lampoon’s Vacation” for something wackier; or “The Royal Tenenbaums” or “Little Miss Sunshine” for something funny that is also something dark.

Highly recommended and offbeat is Viggo Mortensen in his Oscar-nominated role in “Captain Fantastic,” with Tulsa’s Samantha Isler playing one of his daughters. Also available for streaming are “Beginners” and “Big Fish” for drama that also includes some edgy comedy. If you care to go deeper, go for “A River Runs Through It” or “Fences.”

Dad can find his escape with action flicks like “Indiana Jones and the Last Crusade” and “Back to the Future” (which are both on Netflix). Or if he’s looking for something to get the blood pumping (and splattering on occasion), he can get “Taken” with Liam Neeson on streaming. Even more is “Logan,” which gives him an R-rated version of Hugh Jackman as Wolverine.

I’M NOT CRYING, I’VE GOT SOMETHING IN MY EYE

If it’s time for a tearjerker, it doesn’t get much more timely than “To Kill a Mockingbird,” which is free with an Amazon Prime Video subscription, as is “Eighth Grade,” an exceptional modern look at a teen girl navigating her life with loving help from her doing-the-best-he-can father. Some current streaming rental recommendations include one from the ’70s (“Kramer vs. Kramer”); one from the 1980s (“Field of Dreams”); and a more recent one in 2011’s “The Descendants” with George Clooney giving one of his best performances.

This trio of animated favorites can be rented, but if you’ve got the right subscription, you can share the couch with Dad for “Finding Nemo” or the 2019 remake of “The Lion King” (both on Disney+), or to watch “Despicable Me” on Netflix to enjoy seeing little girls melt Gru’s heart.

Featured Scene Video: Tulsa restaurant and bar patios are more popular than ever