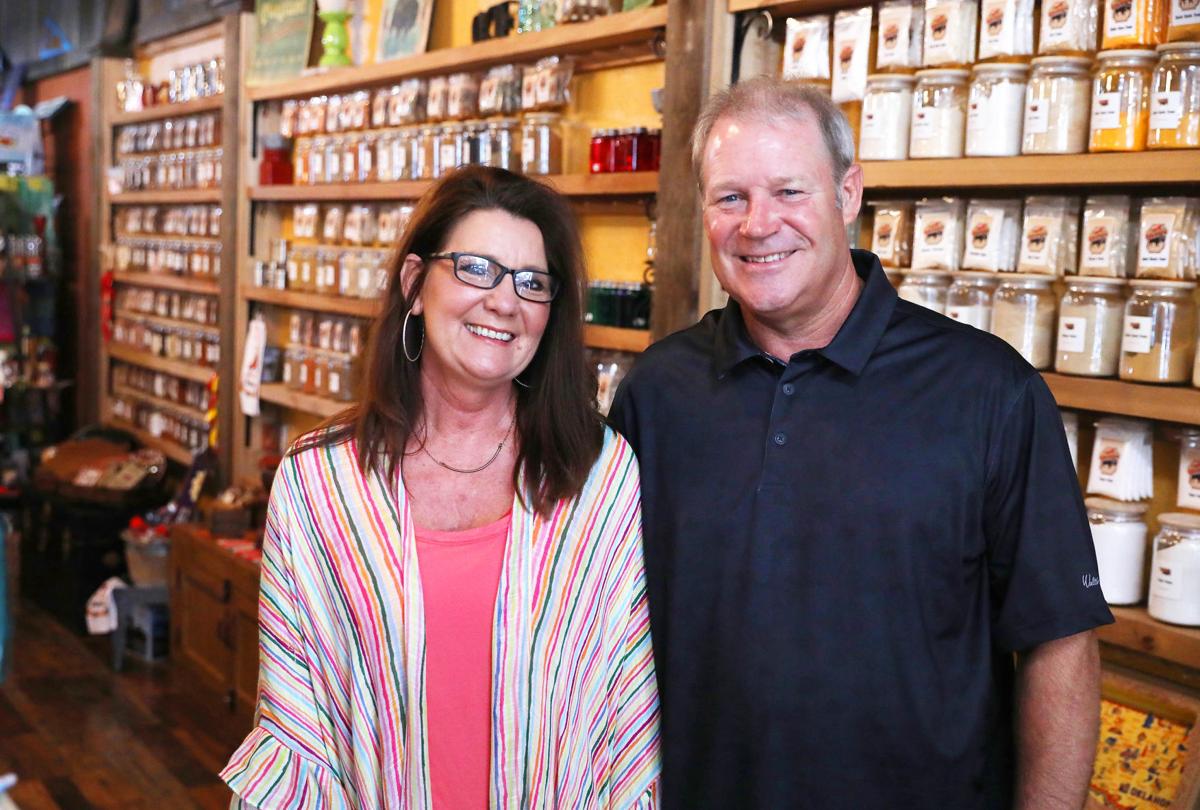 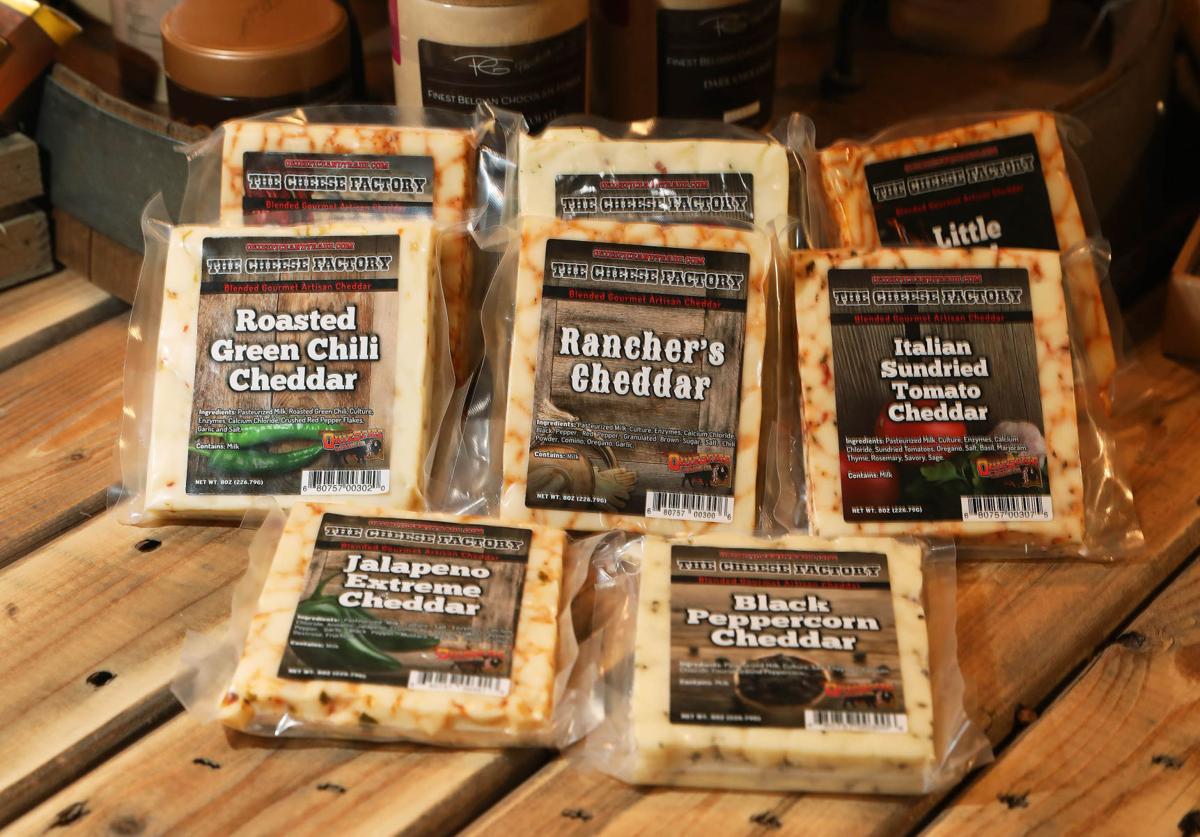 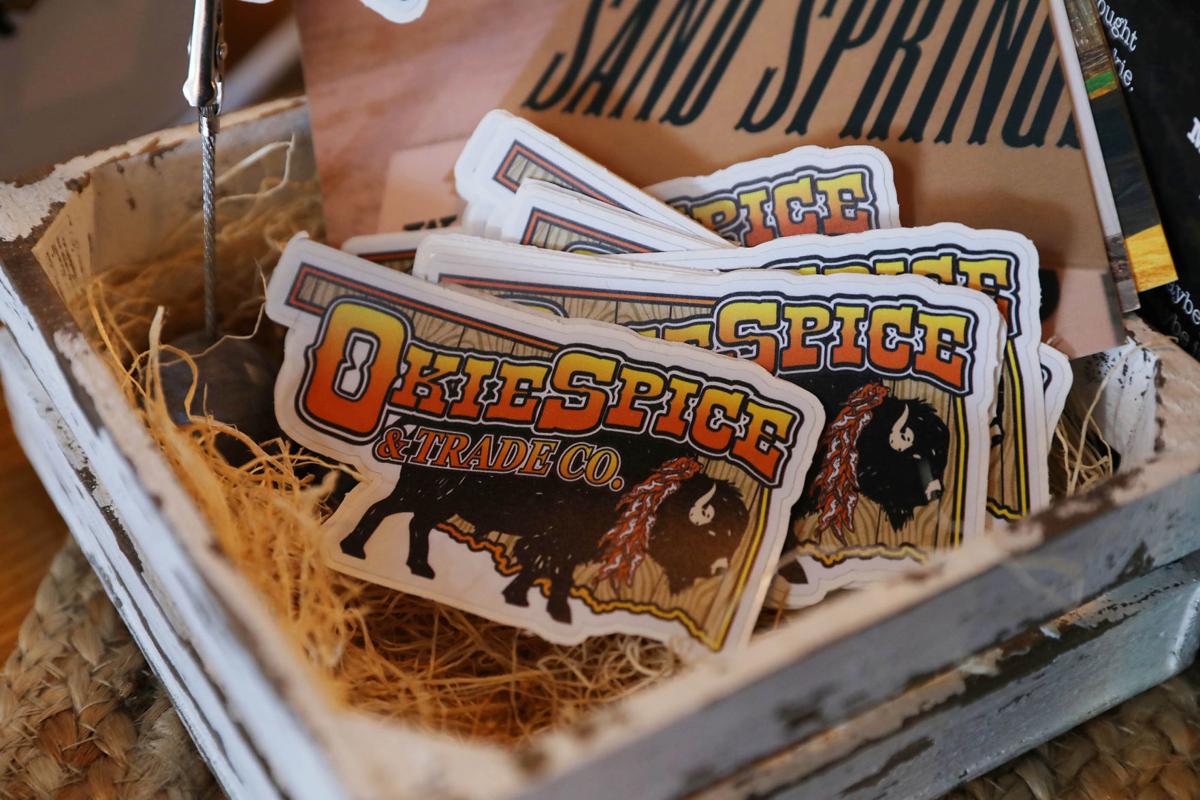 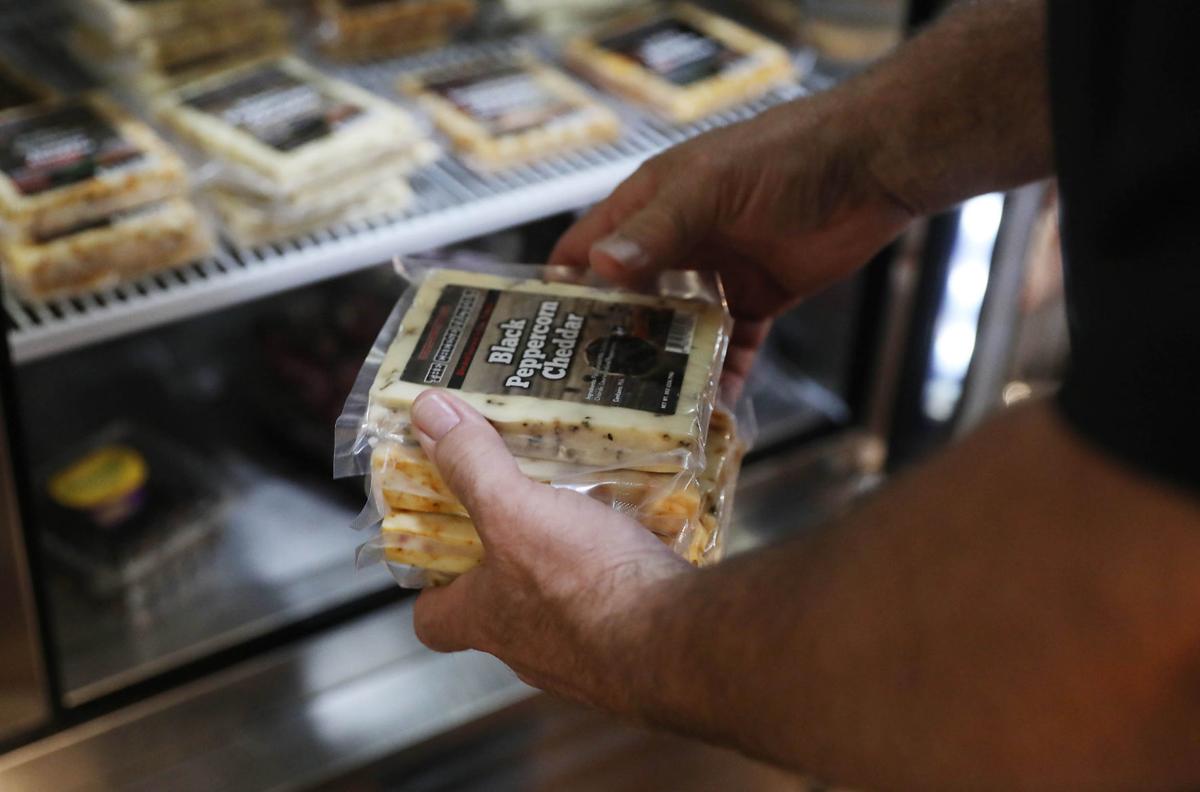 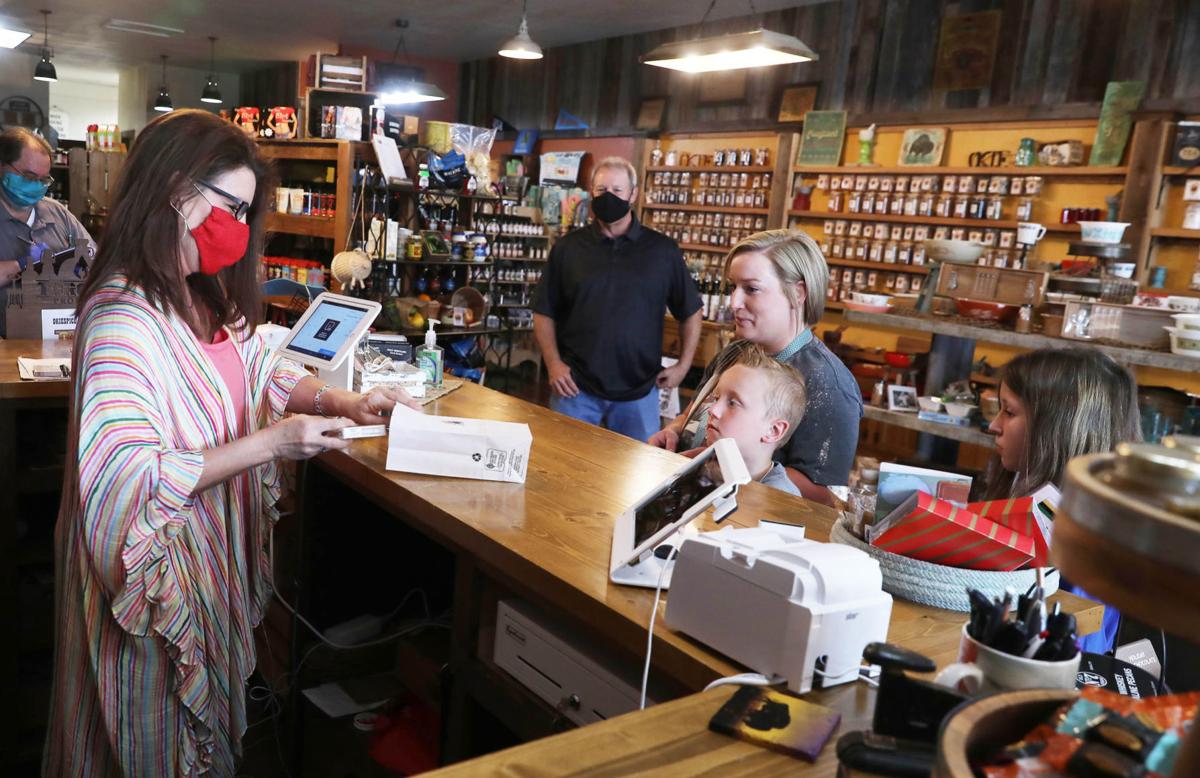 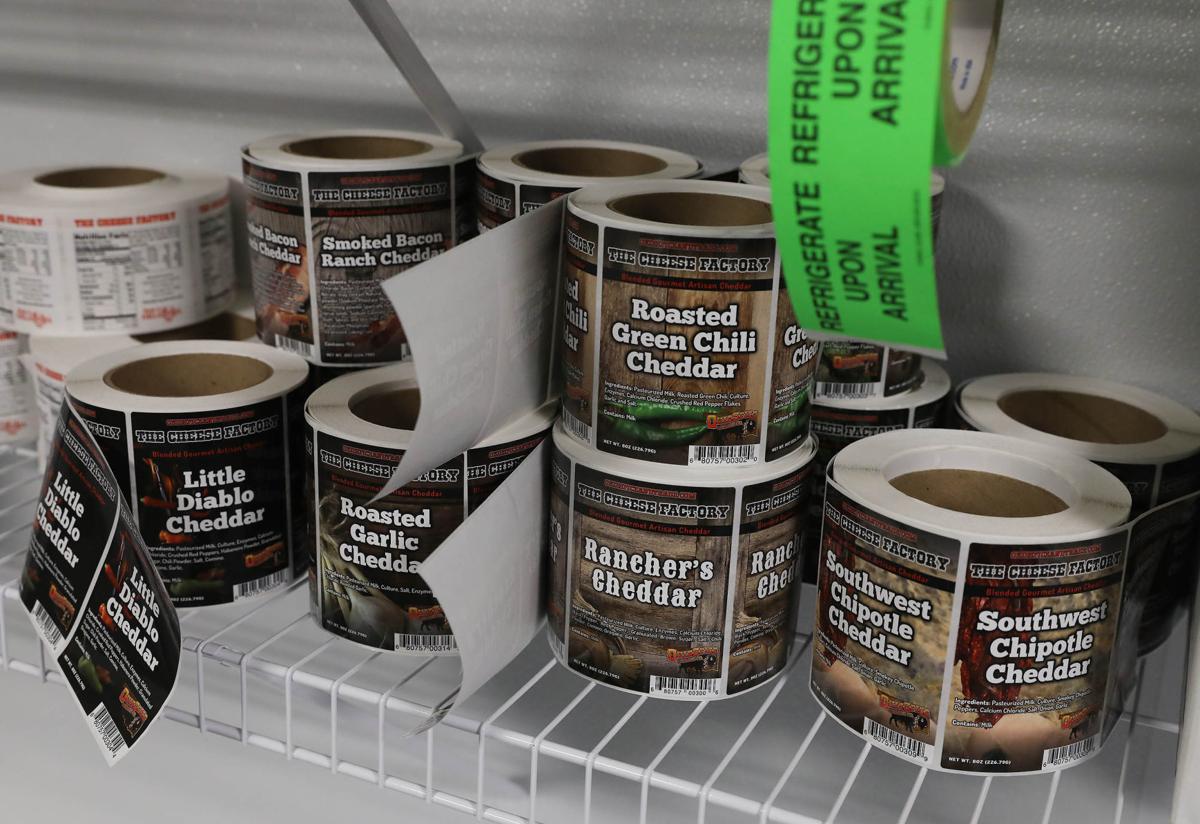 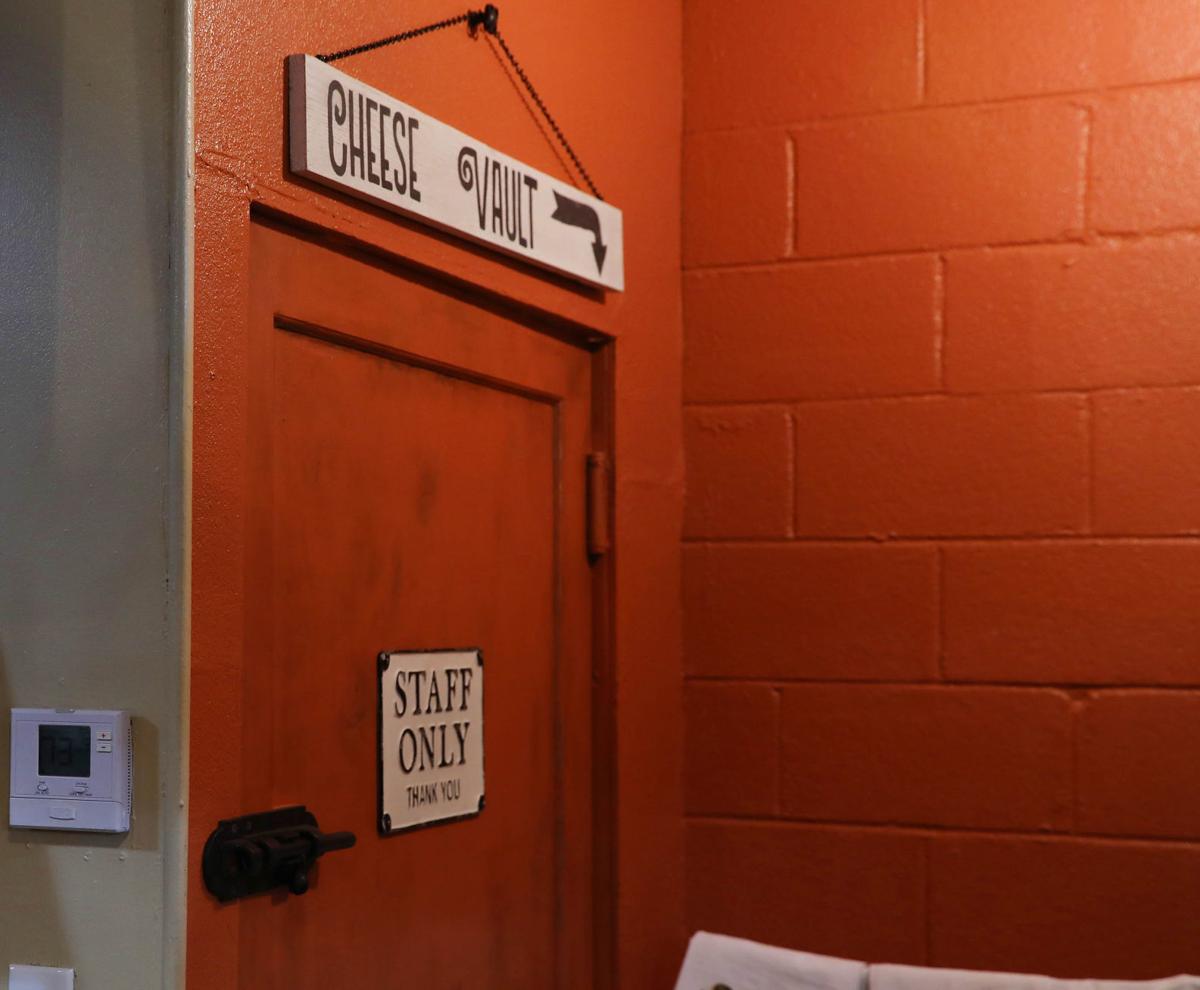 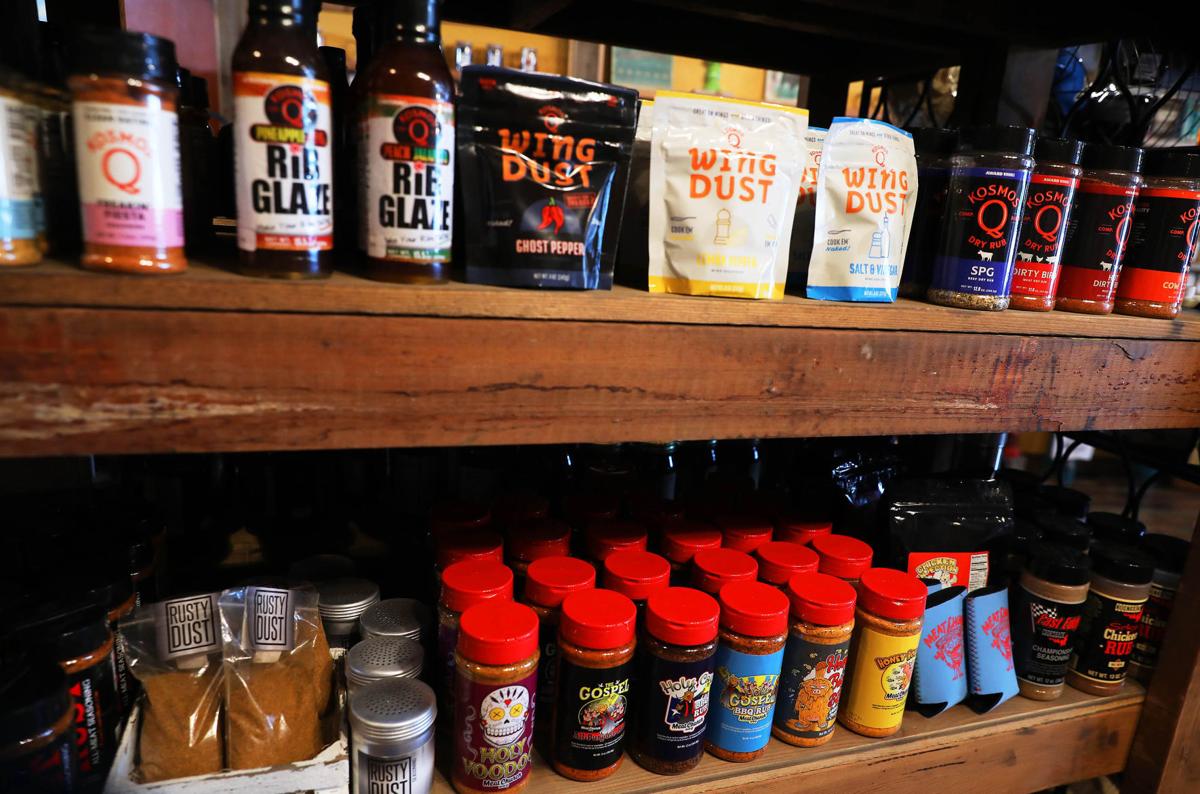 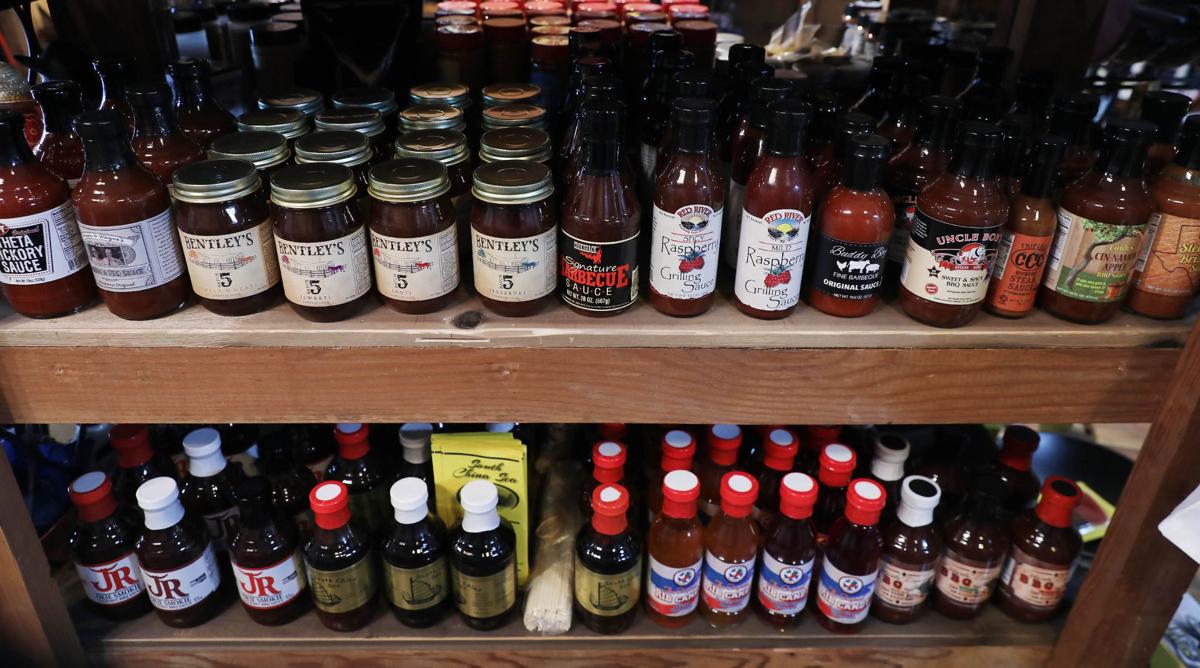 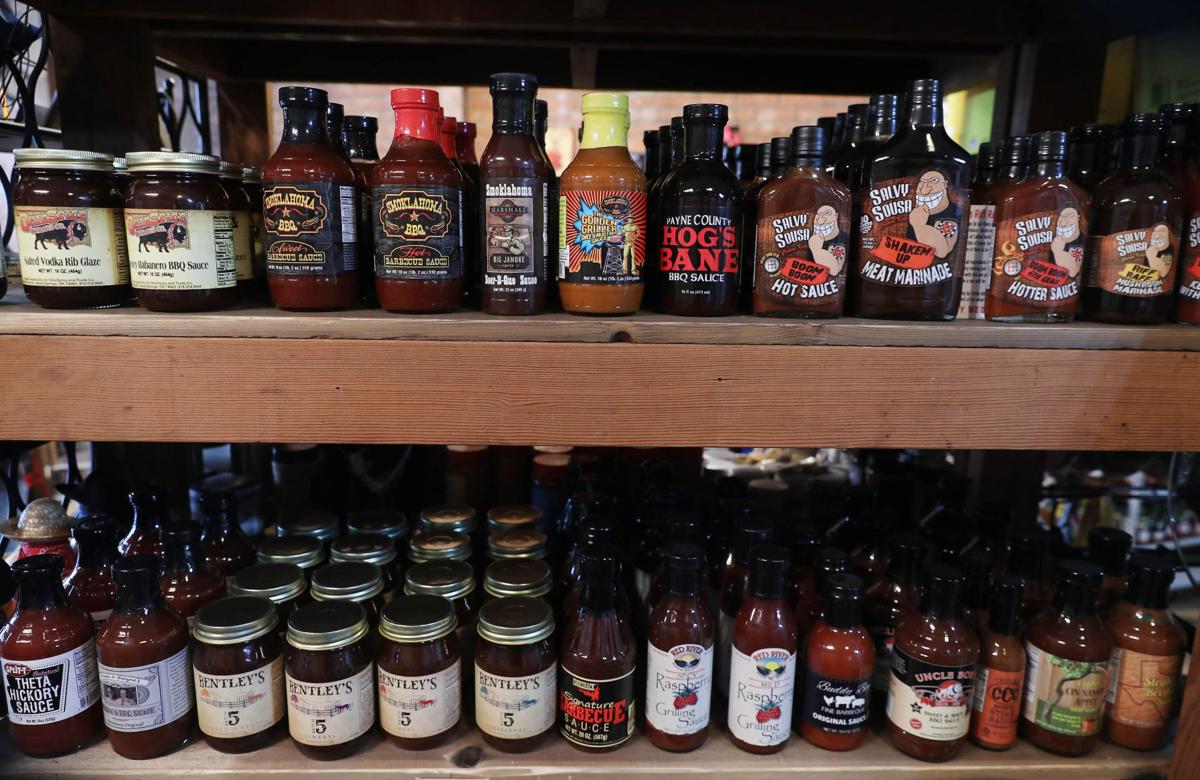 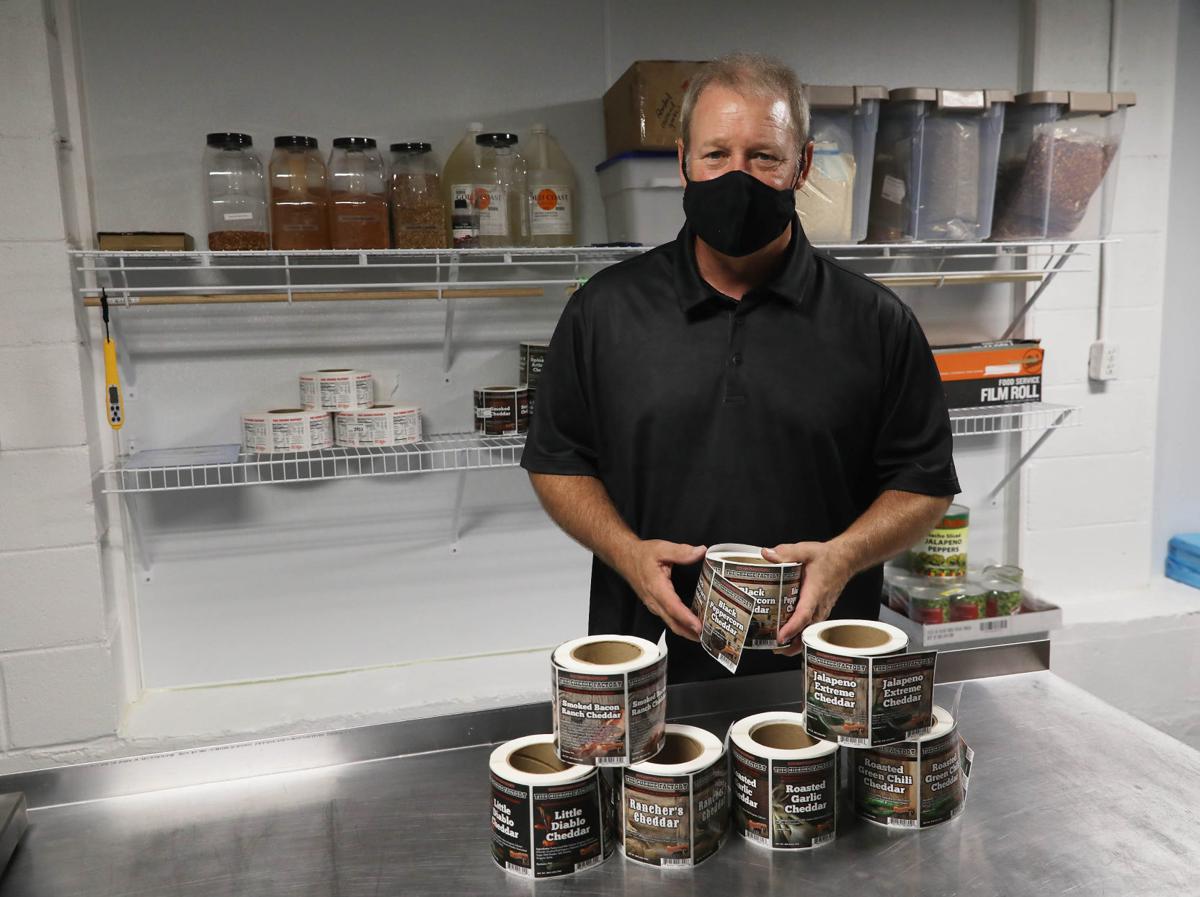 It did not take long for Karlee Naifeh to become a fan of what goes on in the basement at OkieSpice & Trade Co.

“My sister has a hair salon up the street,” Naifeh said, “so I’m in this neighborhood a lot. And I always make it a point to stop here, to make sure they have the cheese.”

Kim Zieg, who owns OkieSpice & Trade with her husband, Steve, laughed as she totaled up Naifeh’s purchases, which included a block of cheese. “One thing we can’t run out of,” she said, “is the cheese.”

When the Ziegs first opened this Sand Springs store, which specializes in Oklahoma-made products, cooking and grilling paraphernalia, and just about every imaginable herb and spice one might want to bring a little extra zing to the family’s meals, one of the products they carried was a line of blended artisan cheeses from The Cheese Factory, a small-scale operation in Kingfisher.

When the original owner decided the time was right to put a life in curds away, she approached the Ziegs about taking over the cheese-making business.

“It has always been one of our best-selling items,” Kim Zieg said. “One of the reasons we decided to move to this location was because it gave us a place to make the cheese.”

The Ziegs spent a good portion of 2019 renovating its new location, 107 N. Main St. in downtown Sand Springs, and officially opened in November.

“We hit the ground running because it was right at the start of the holiday season,” Kim Zieg said. “Christmas was a crazy time around here.”

The couple had hoped the momentum from the holiday rush and a booming economy would see them through the winter and spring. Then came the coronavirus.

The Ziegs chose to close the shop, although OkieSpice & Trade was considered an “essential” business because it sold food items. Part of the reason was that Kim Zieg’s mother was undergoing chemotherapy, and they did not want to do anything to compromise her health.

“And we also thought this would last about two weeks,” she said, laughing.

The Ziegs reopened OkieSpice & Trade on April 28 and said that loyal customers have been returning.

“Things are still slow because some people are understandably cautious getting out,” said Kim Zieg, who along with Steve wears a face mask in the store. “But we’ve also had people coming in and saying they’ve been so looking forward to us being open again.”

The downtime also gave the Ziegs the opportunity to experiment with various new flavors for their popular cheese.

“We have always loved to cook, and we like to play around with new flavors,” Steve Zieg said.

The basis of the Cheese Factory cheese (the Ziegs kept the original name) is cheddar they have shipped in from Wisconsin dairies.

“We love made in Oklahoma products, but we couldn’t find a dairy in the state that could provide what we needed at a price we could afford,” Kim Zieg said.

Steve Zieg said it is about a three- to four-day process to go from the original blocks of cheddar to the finished Cheese Factory product. Everything is done in-house and by hand, down to affixing the labels on the vacuum-sealed packages of “Blended Gourmet Artisan Cheddar.”

OkieSpice & Trade is working on putting together a website (“Now I know why people get paid a lot of money to create websites,” Kim Zieg said wryly), but the couple isn’t terribly keen on getting too deep into e-tailing.

“We want our store to be a destination and coming here to be an experience,” Kim Zieg said. “It makes me happy to hear people say that, even if they are wearing masks, it smells so good when they first come in.

“And people who cook love to talk about it with others, to swap recipes and tips about how they do things, or seasonings they use,” she said. “We want to be the sort of place where people want to gather and share.”

Find out which restaurants are open, offering curbside service, delivery and more