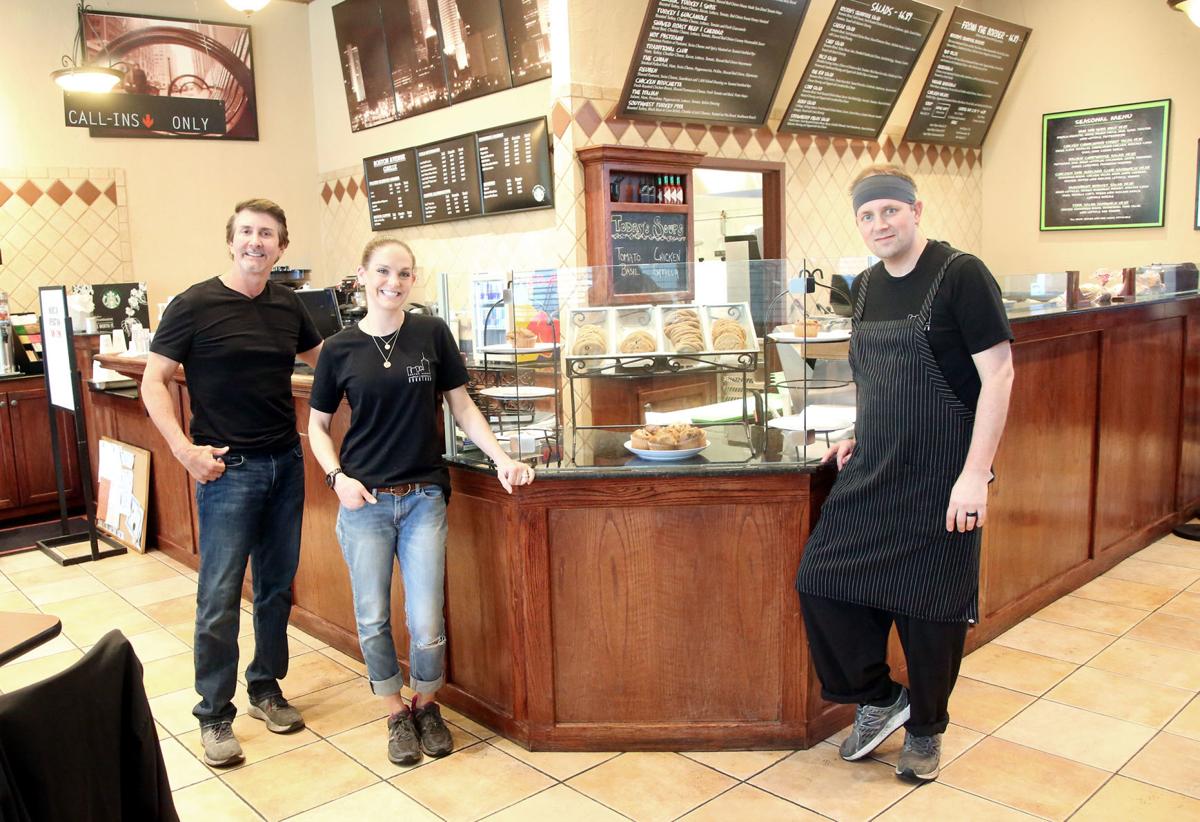 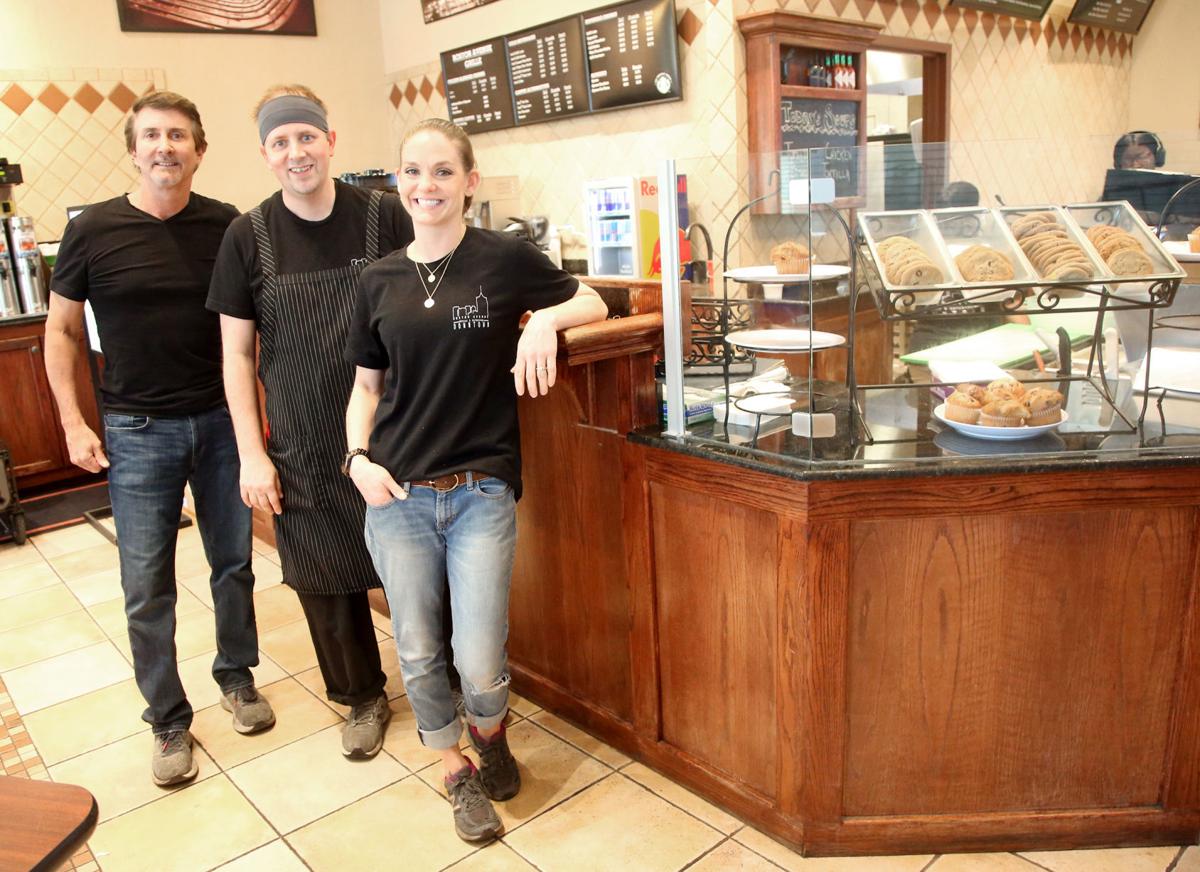 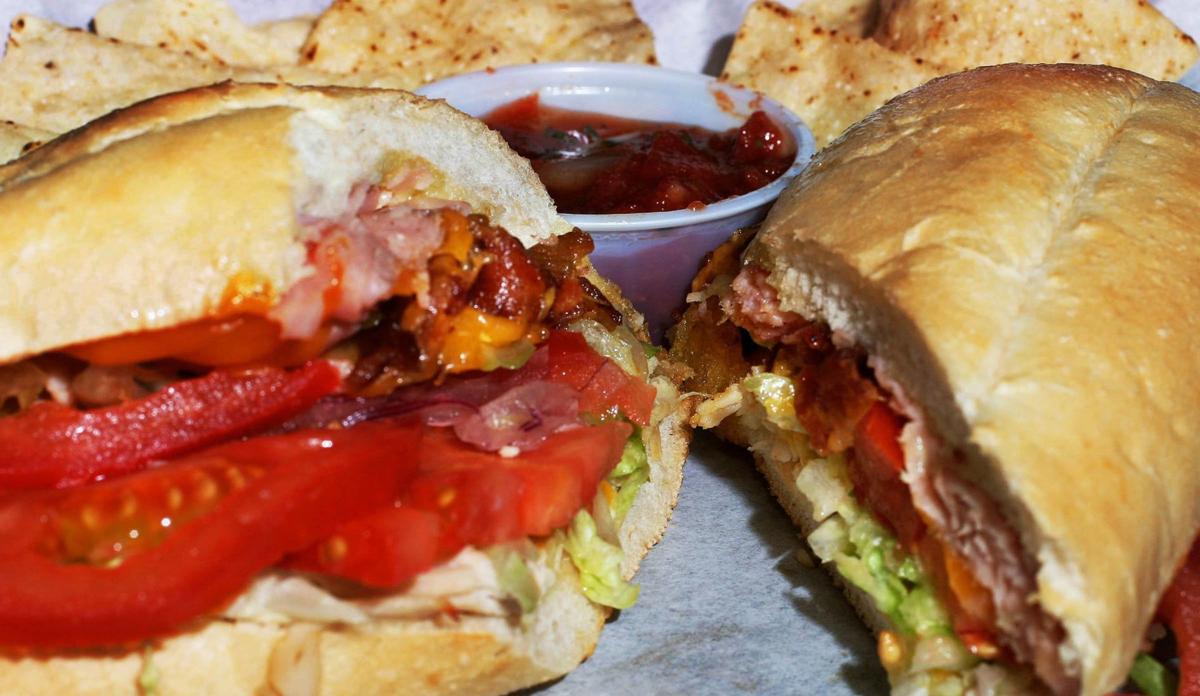 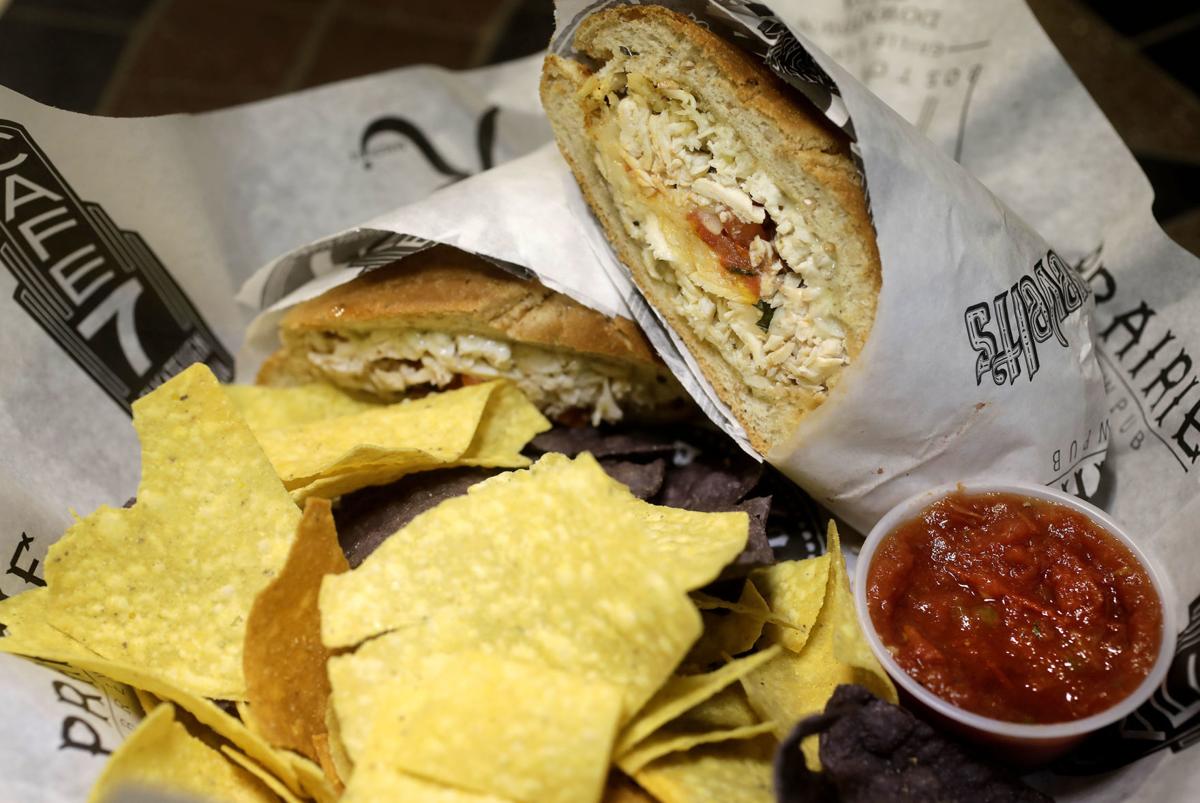 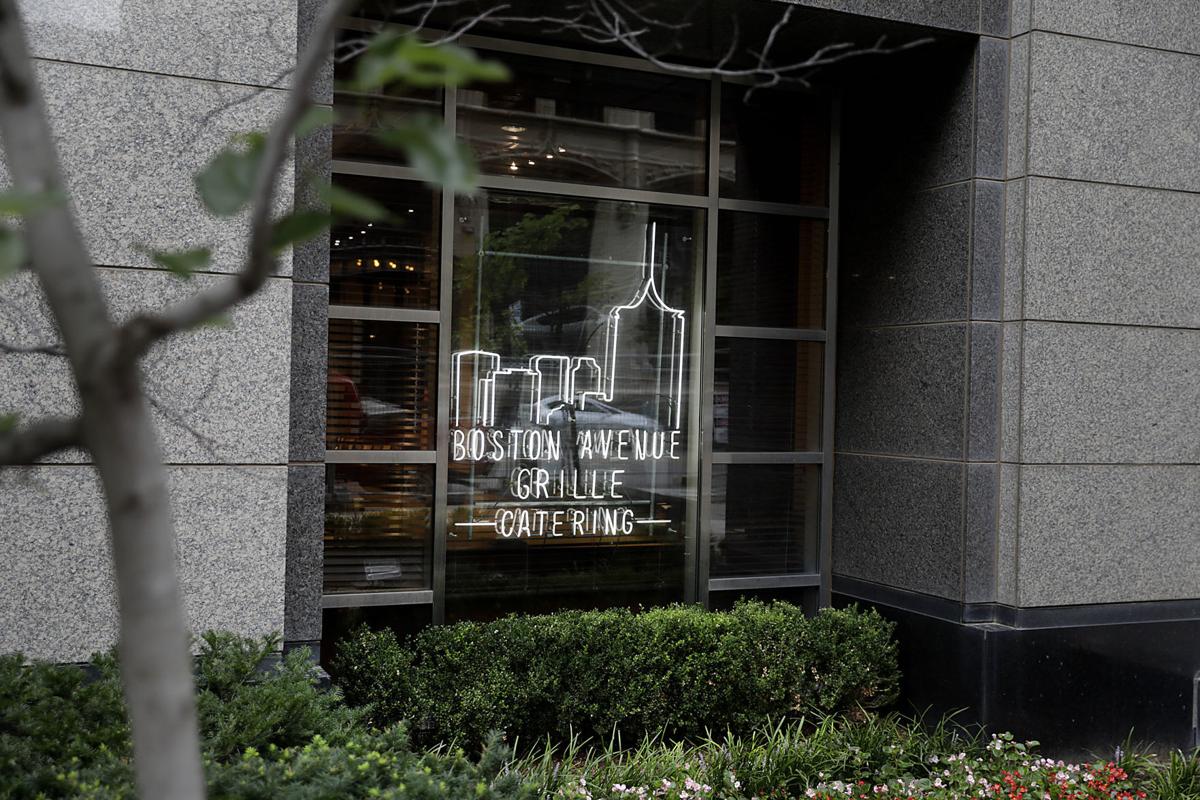 Boston Avenue Grille is in the First Place Tower building on the southwest corner of Fourth Street and Boston Avenue.

Boston Avenue Grille is in the First Place Tower building on the southwest corner of Fourth Street and Boston Avenue.

Boston Avenue Grille & Catering put together a new ownership team just as restaurants were shutting down because of the coronavirus pandemic. Despite the timing, the transition was seamless, and fans of the busy downtown breakfast-lunch spot should expect business as usual.

The common thread is Paul Sorrentino. He was part of the original ownership group, and his ties to the new partners, Kristin and Andrew McGee, go back almost two decades.

“We’ve known each other since the early 2000s, and they came from Café 7 in Oklahoma City, the restaurant Boston Avenue Grille was modeled on,” said Sorrentino, also a partner in Café 7. “We designed the original menu together.”

The trio met when Sorrentino was teaching in the Hotel and Restaurant Administration program (now Hospitality and Tourism Management) at Oklahoma State University in Stillwater.

Kristin was one of his students, and Andrew was a graduate teaching assistant in his class.

“Andrew was front of the house, and I was back of the house in the kitchen,” Kristin said. “We both ended up at Café 7 when it opened in 2008, the same year Boston Avenue Grille opened here.”

Kristin and Andrew started dating and eventually married. They recently moved to Tulsa when they and Sorrentino bought out the previous partners of Boston Avenue Grille.

When many restaurants chose to go to curbside pickup and delivery rather than close, Boston Avenue Grille offered a limited menu of breakfast items from 8-10:30 a.m. and lunch items from 10:30 a.m. to 2 p.m. Monday-Friday.

Main breakfast items included muffins and sausage rolls. Lunch dishes were a pared down menu of quesadillas, sandwiches, salads and soups. Box lunches have been popular.

“We have to keep it limited or we will end up wasting a lot of food,” Andrew said. “We will add more when we can.”

Just this week, Boston Avenue Grille is adding breakfast sandwiches and scrambles. Huevos rancheros is expected to be added in the near future. The restaurant also continues to offer Starbucks coffee products.

Items from seasonal menus, changed every three months, will continue to be offered, too.

The restaurant is in the First Place Tower building on the southwest corner of Fourth Street and Boston Avenue. The building houses a number of businesses.

“I don’t have any numbers, but I would say there probably are 10% or less people than normally would be in the building,” Andrew said.

Sorrentino said the restaurant still is catering, though some of the big catering jobs have disappeared.

“Andrew is a great wedding caterer,” Sorrentino said. “He did 42 weddings last year, which is a lot. We’re looking forward to more of those jobs in the future.”

Sorrentino said everyone in Boston Avenue Grille appreciates the generosity of many customers during this time.

“We recently had an order for 38 boxes for a road construction crew,” he said. “A lady there gave us a $100 tip. That was amazing, and all of it went to the employees.

“Business is weaker, of course, but it’s still strong. The main thing is everyone here has kept a great attitude, and we’ll get through it.”