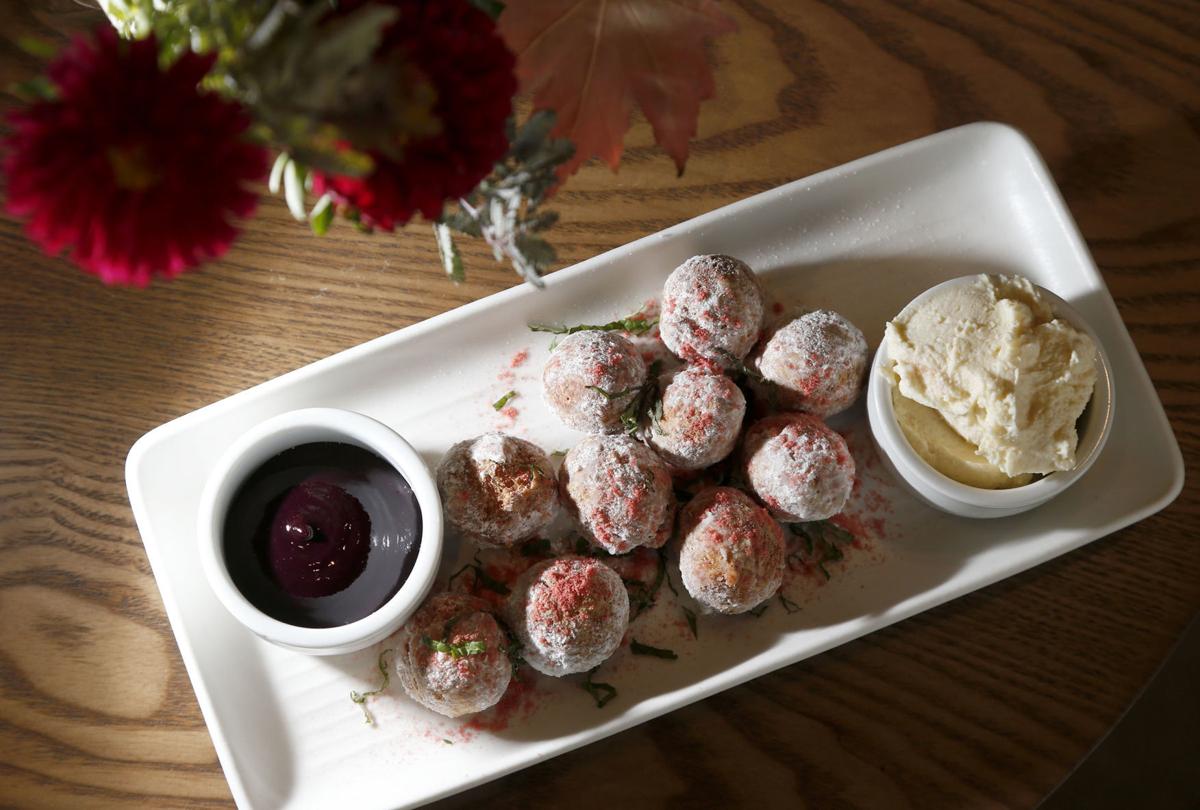 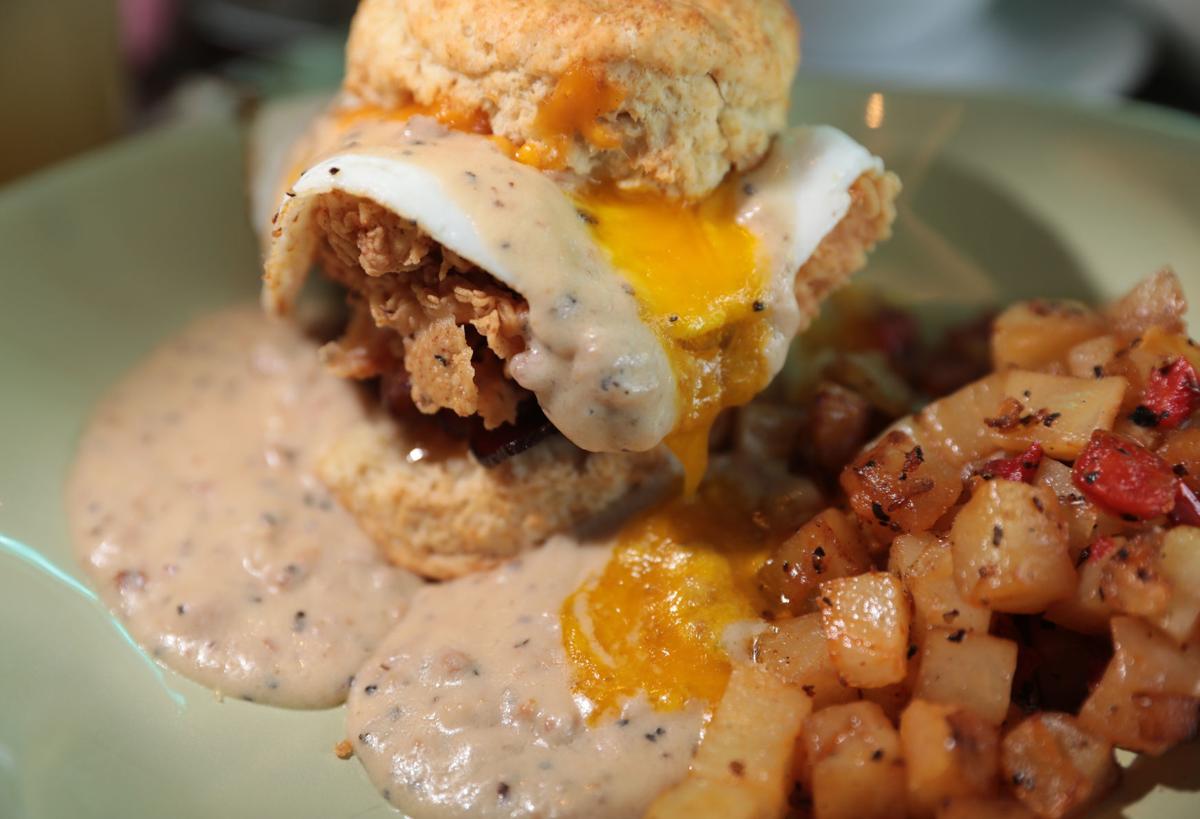 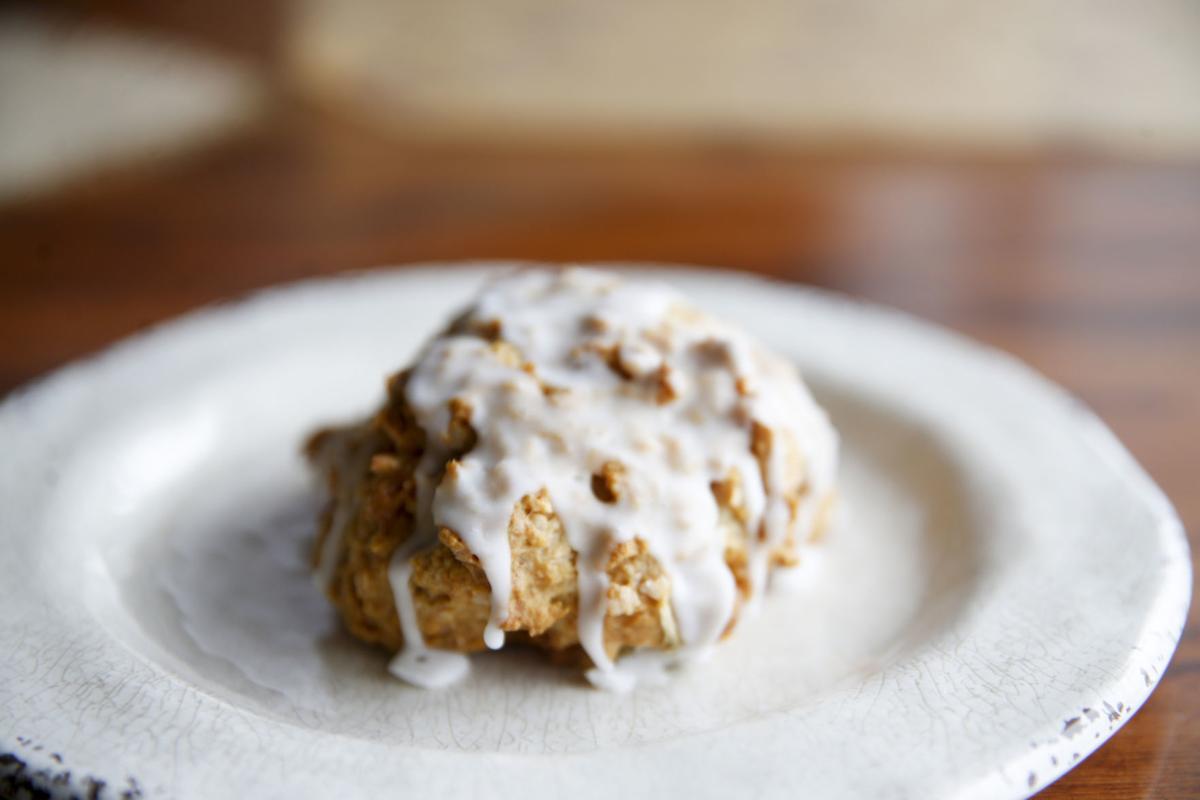 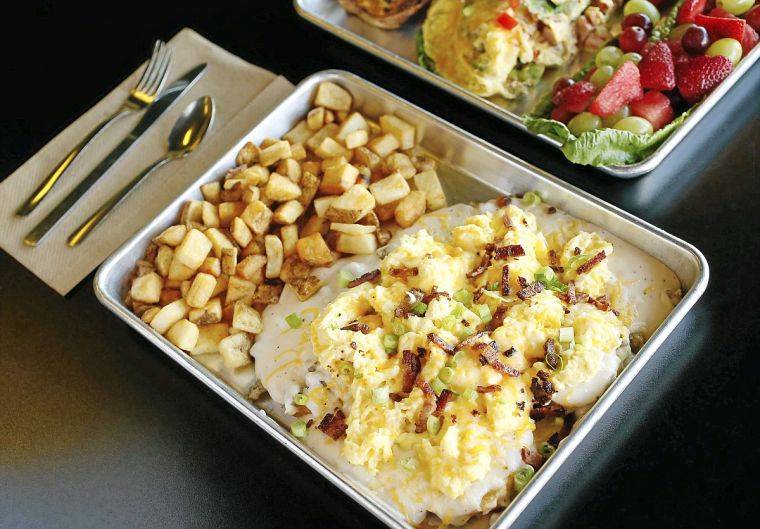 Biscuits and gravy with home fries are served in a metal baking pan at Dixie’s Cafe in Coweta. MATT BARNARD/Tulsa World 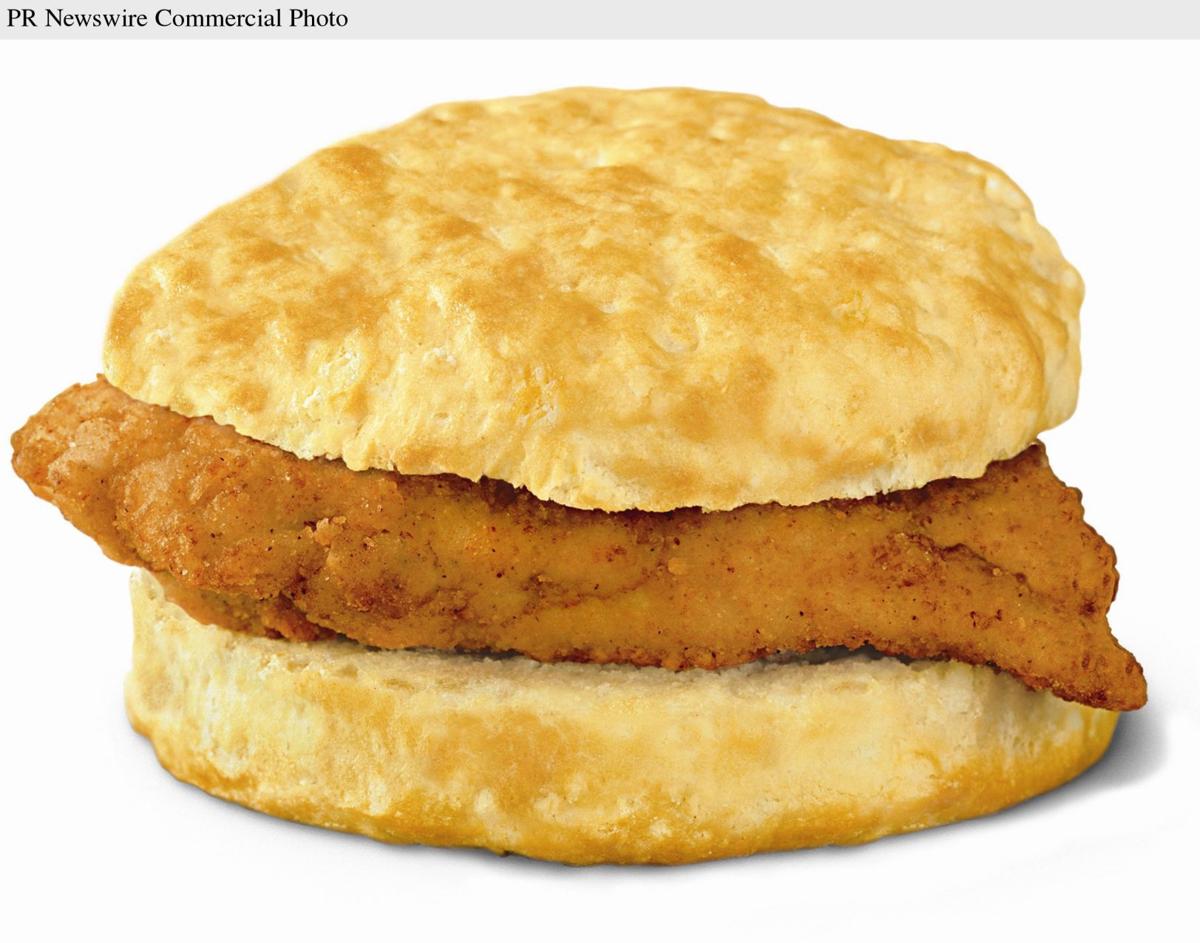 Biscuits and gravy with home fries are served in a metal baking pan at Dixie’s Cafe in Coweta. MATT BARNARD/Tulsa World

Biscuits have been a staple of Southern cuisine for centuries, whether made by hand according to Grandma’s secret recipe or released from a cardboard tube with a firm whomp against the kitchen counter (which, as it happens, was my grandmother’s secret recipe for biscuits).

This simple leavened quick bread has also become a mainstay of the fast food breakfast industry, as well as the canvas upon which a number of local cooks have worked their culinary artistry.

Friday, May 29, is National Biscuit Day, and for those wanting to celebrate, here are some variations on the humble biscuit that one might wish to sample. (All establishments offer take-out service.)

Not surprisingly, biscuits can be found throughout the menu of this four-star Brookside restaurant, most notably in its towering gourmet sandwiches. For a different sort of biscuit treat, check out the bonuts — orbs of deep-fried biscuit dough, dusted with strawberry powder and served with a blueberry sauce and soft cheese from Lomah Dairy.

Scratch-made biscuits at this lively breakfast-brunch spot come straight-up in a basket with your choice of jam, or as the base for monstrous breakfast sandwiches such as the Hot Jam Biscuit, which is loaded with a fried chicken breast, bacon, an egg, cheddar cheese and jalapeño peach jam, and accompanied by your choice of breakfast potatoes.

Great Harvest prides itself on making all its breads from scratch, and that includes its sweet scones, the British baked treat that is a probable precursor to the American biscuit. Different flavors are offered each day and can range from the familiar cranberry to the more exotic, such as the caramel apple toasted coconut scone.

For many people, the word “biscuit” must be followed by the words “and gravy,” and one of the best variations of this classic Southern breakfast can be found at Dixie’s Cafe in Coweta. The modestly named “Dixie’s Big B and G” features grilled biscuits topped with sausage gravy, two scrambled eggs, a blend of shredded cheeses, bacon crumbles, garnished with chives and served with a side, which could be home fries, sliced tomatoes or grilled ham.

Most fast-food establishments and convenience stores offer some sort of breakfast biscuit sandwich, but the best of the lot is easily the chicken biscuit from Chick-fil-a, where the chain’s signature fried chicken breast is encased in a buttery, fluffy biscuit. Food authority J. Kenzi Lopez-Alt of the Serious Eats website calls the Chick-fil-a chicken biscuit the best fast food chicken sandwich, period (well, at least until he tried the Popeye’s chicken sandwich, but that’s another Five to Find).