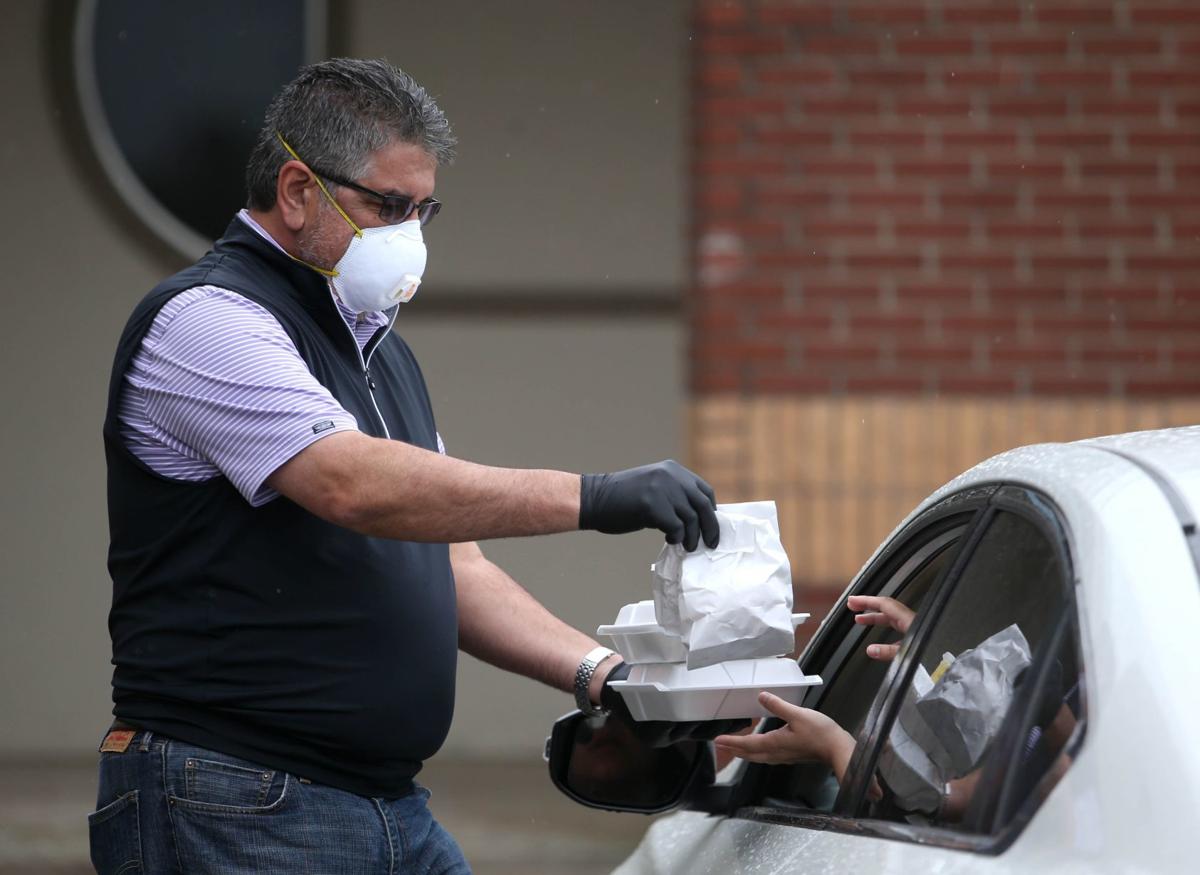 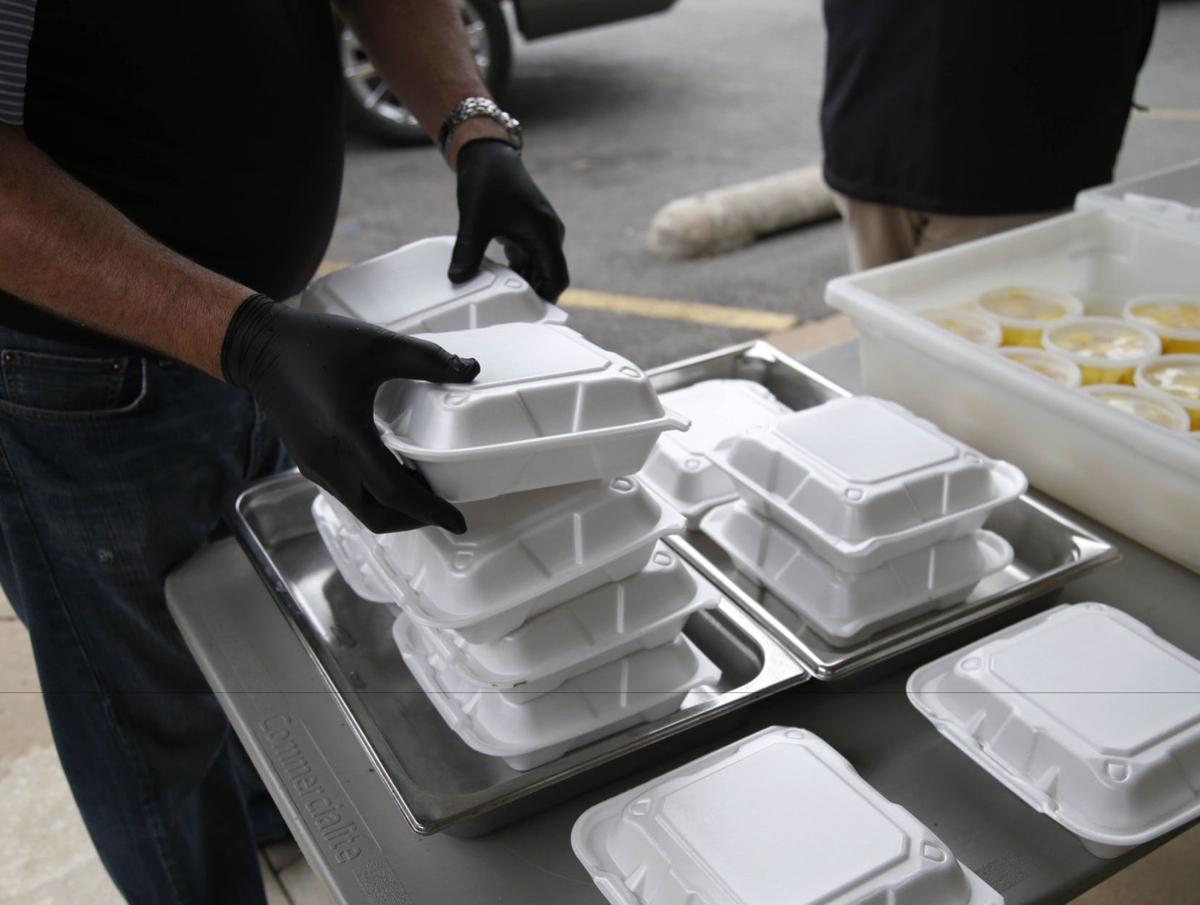 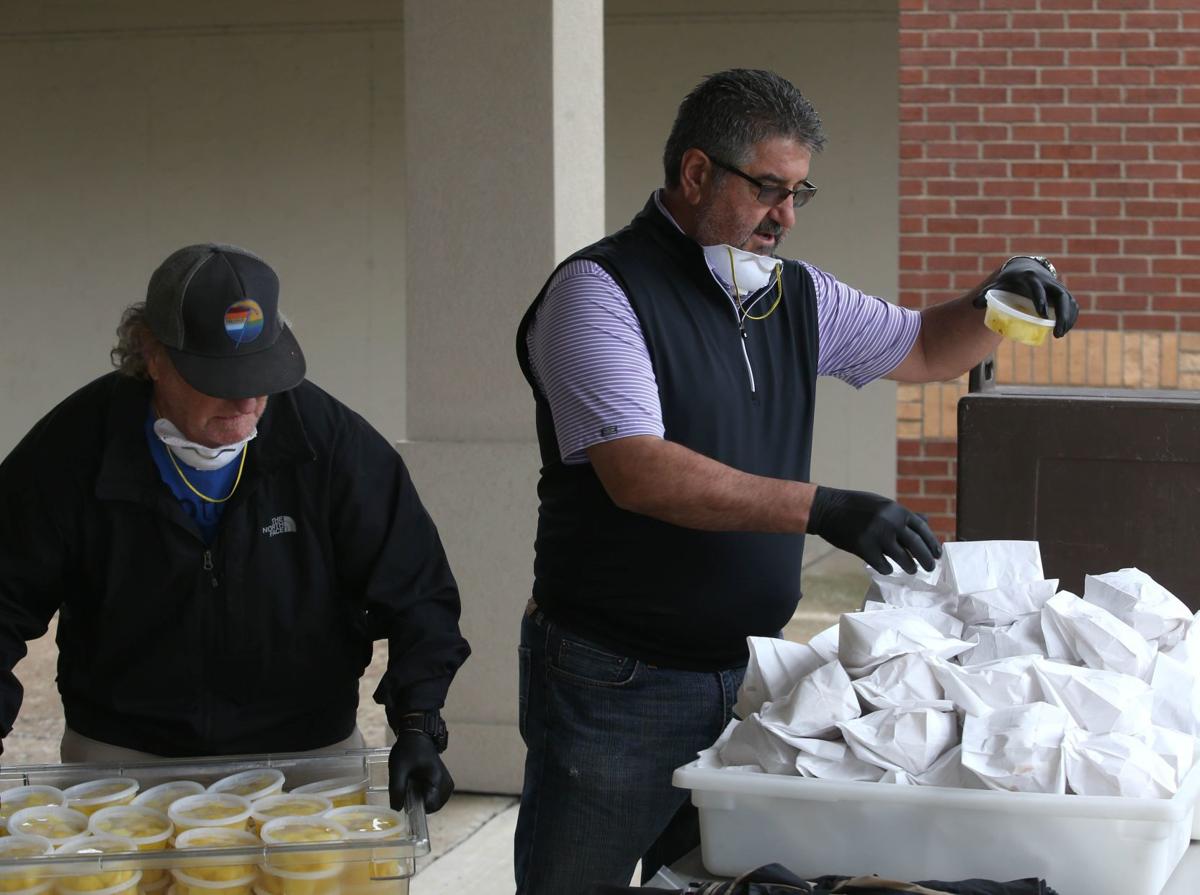 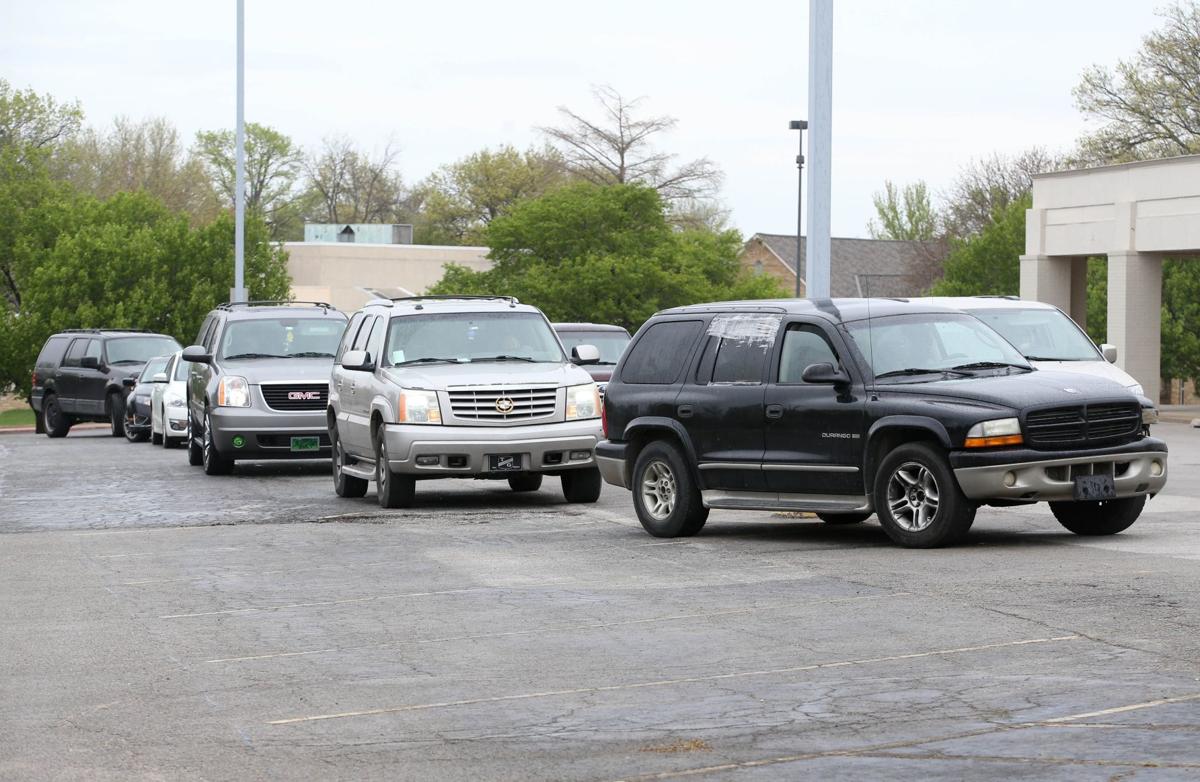 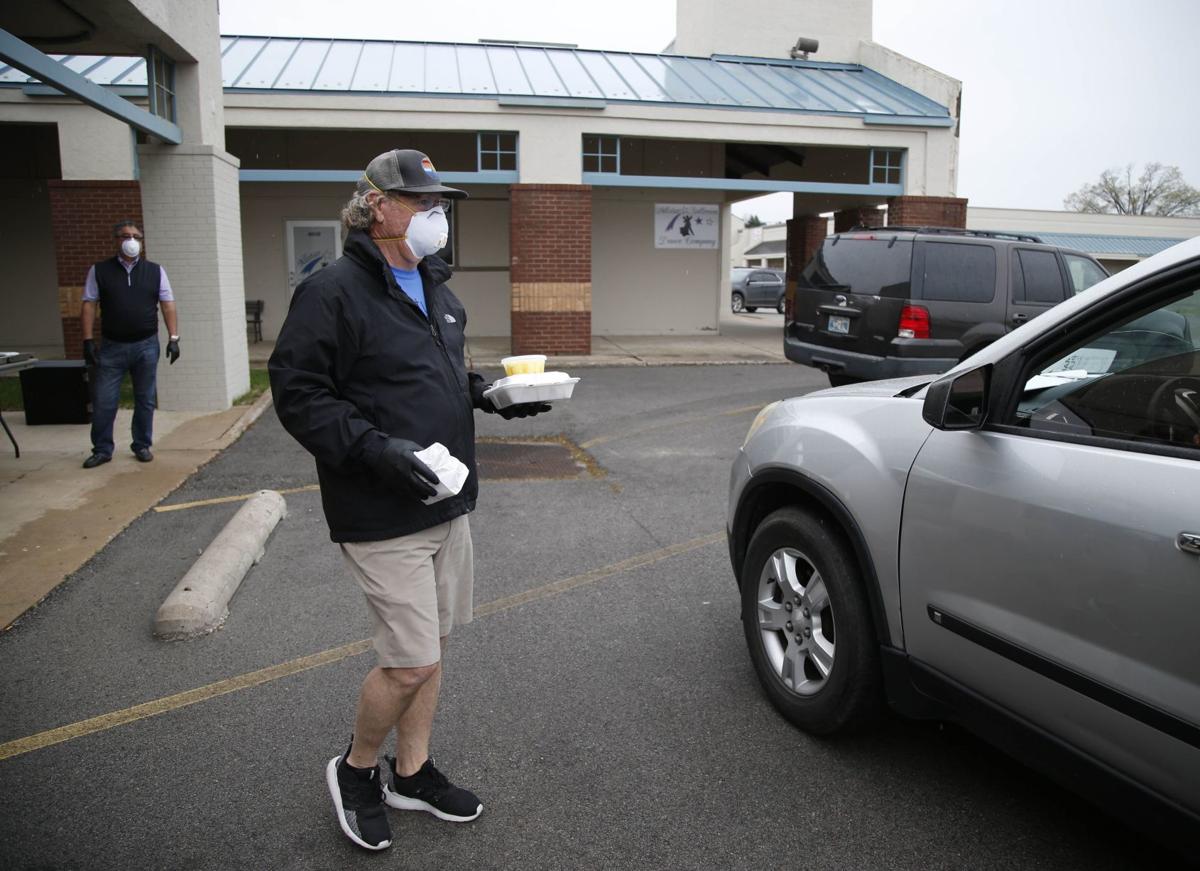 It was three minutes after 2 p.m. and some 30 automobiles were lined up in the parking lot behind Ti Amo Ristorante Italiano. Owner Mehdi Khezri, wearing a white mask and rubber gloves, was handing out free boxes of food to each vehicle.

“We already have handed out more than 90 boxes,” he said. “We weren’t supposed to start until 2, but the line of cars was getting so long we started a little early.”

By the end of the day, Khezri and his staff had given away 330 boxes of food that would feed “close to 700 people, depending on how much each person eats,” Khezri said.

The food giveaways — one box per two people — are scheduled from 3-4 p.m. Tuesdays and Thursdays at the restaurant, 61st Street and Sheridan Road, while supplies last each day.

“The first day there was a lady holding a baby and a fellow in his 70s still left when we ran out of boxes,” Khezri said. “It put me in tears. I knew we had a little food left in the kitchen, so I told my son to go make up as many more boxes that he could.”

Khezri said the boxes will have at least one protein and one starch, though the items likely will change each day.

Khezri also said that $10 of every $100 gift card sold will go to the food giveaway.

Khezri said his brother, Mir Khezri, who operates Ridge Grill, came up with the idea to give away food boxes.

“He didn’t have the staff to do it at Ridge Grill, so we combined to do it here,” Khezri said. “I’ve closed my downtown Ti Amo for now, so we brought some of the staff from there to help, too.”

As with many restaurants, Ti Amo is offering takeout, curbside and delivery with a special menu, and it has started a popup market with a variety of items. Details are available on the Ti Amo website and Facebook.

“Doing the giveaway has made my days feel worthwhile,” Khezri said.