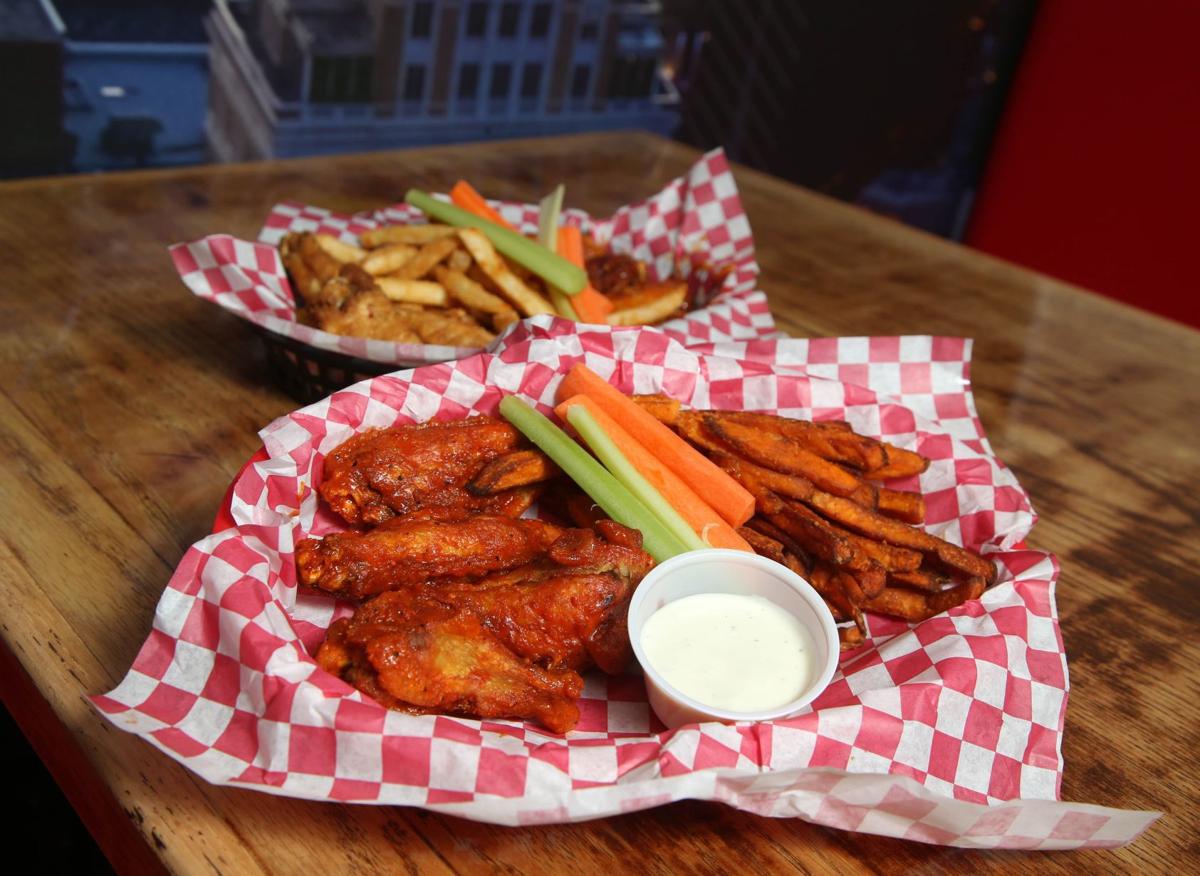 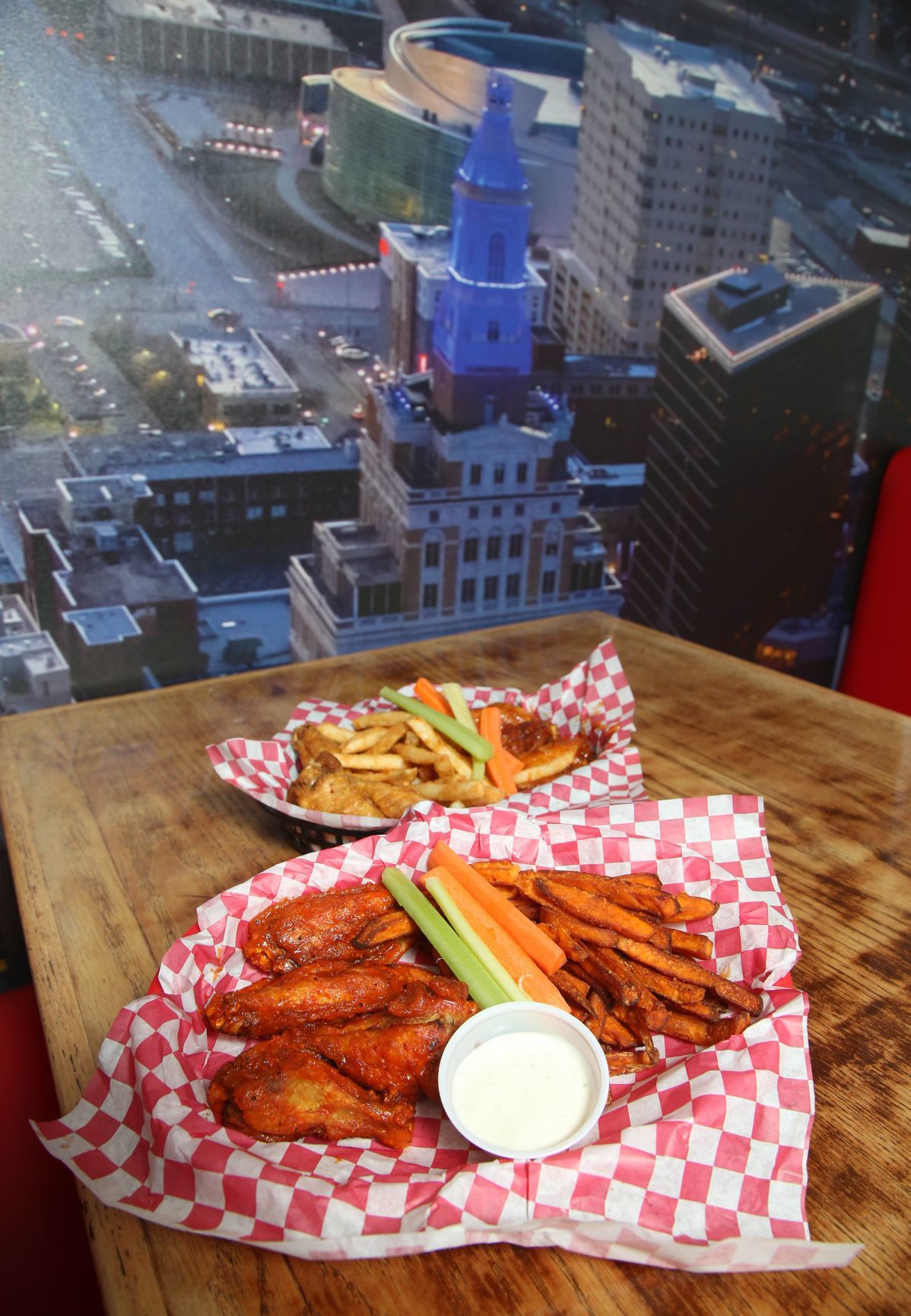 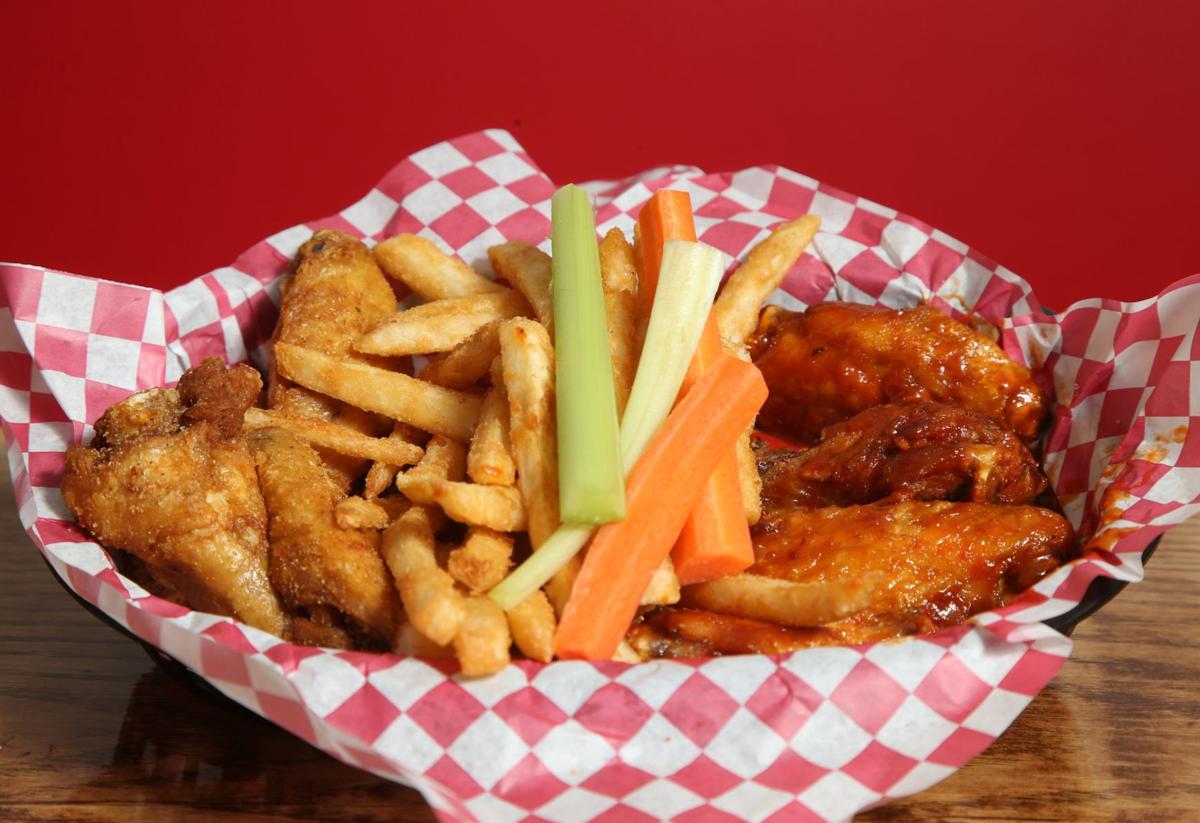 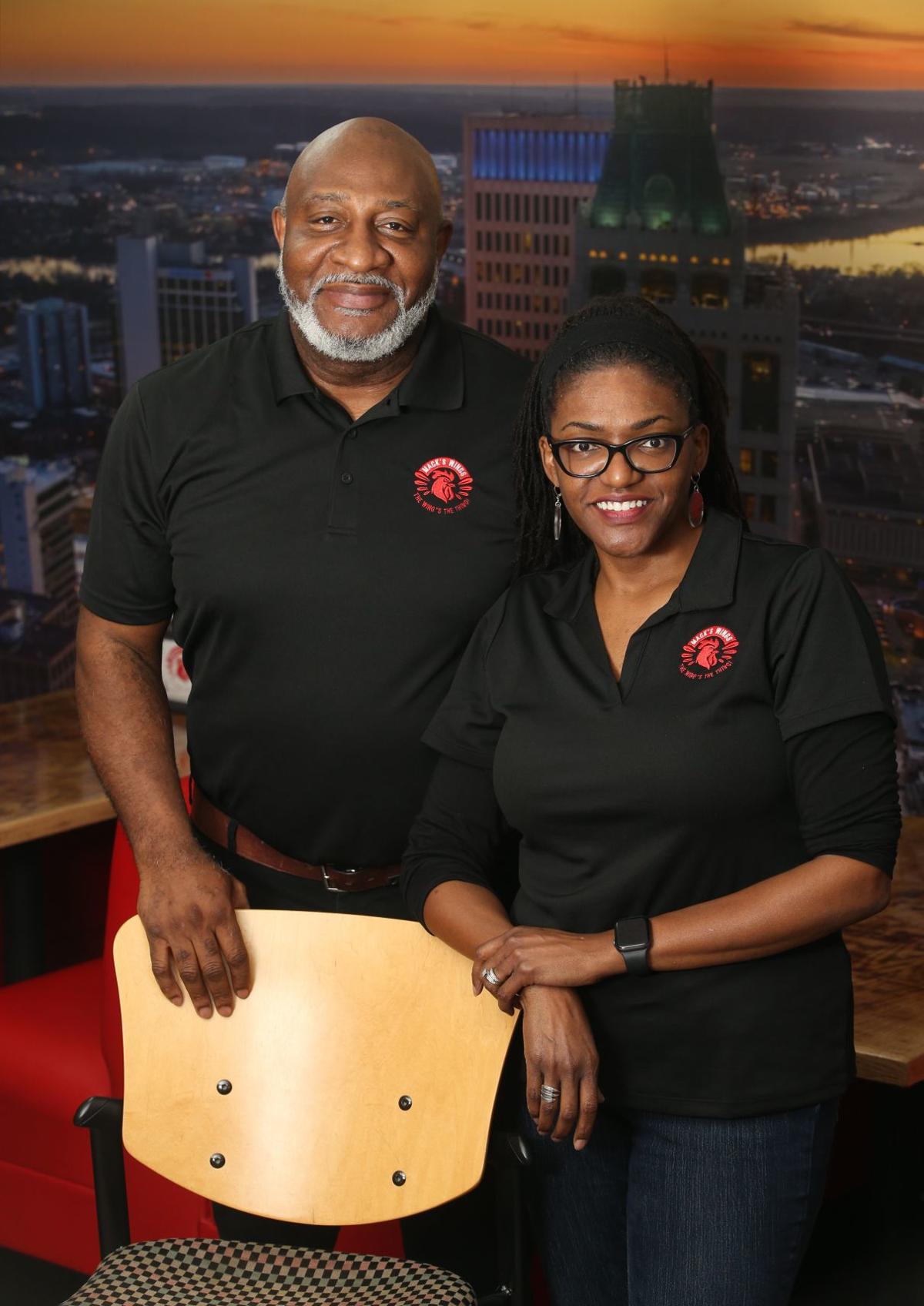 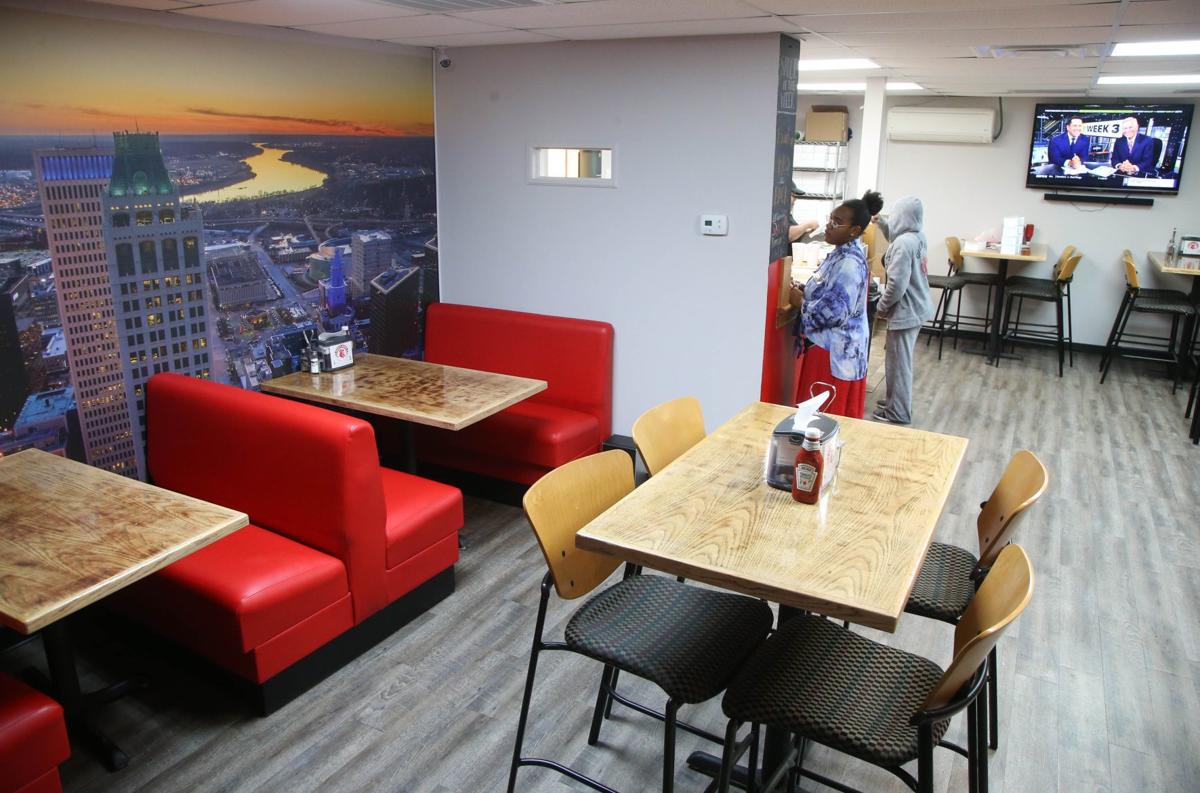 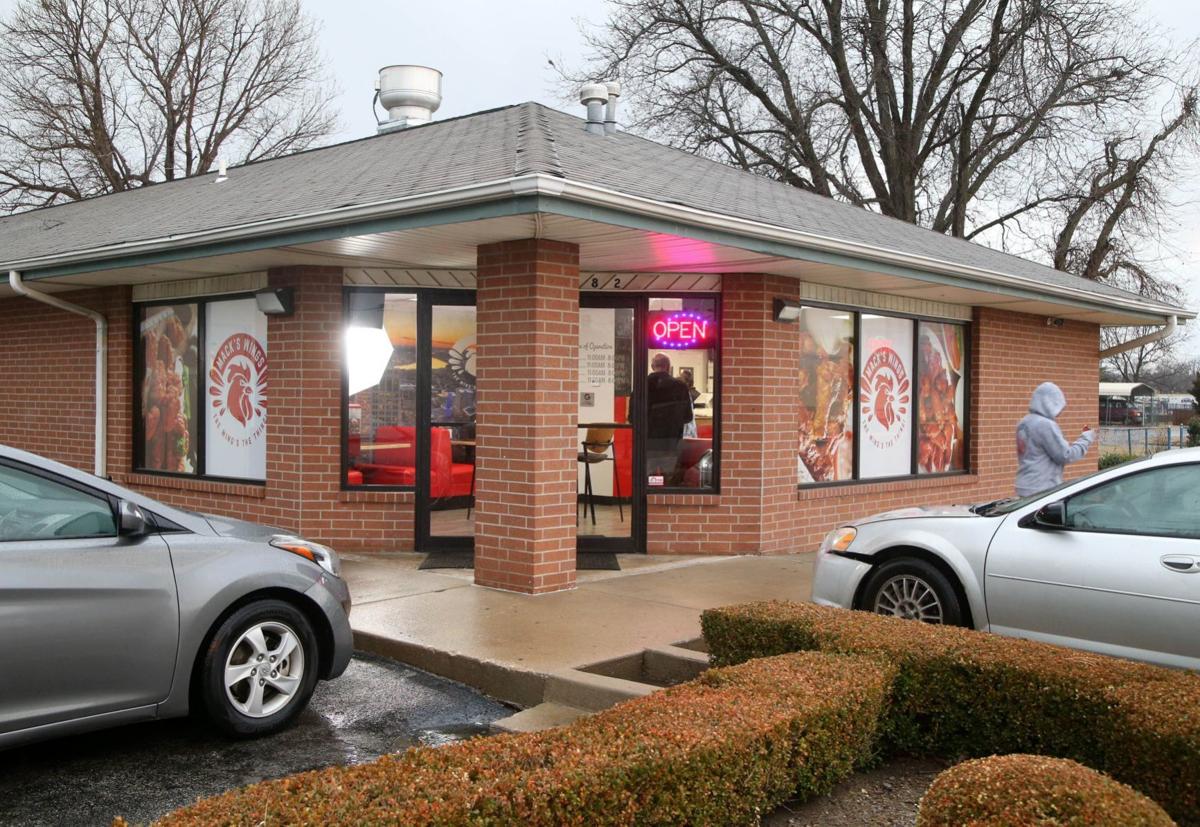 Kimberly Manning had hit one of those crossroads in her professional career working for a high-profile insurance company.

“The company was consolidating offices, and I was going to have to move or find a new job,” Manning said. “My husband (Michael) saw that this space was coming open and thought we should open a restaurant.

“I thought he was crazy. I had no restaurant experience, but he kept talking to me about opening a wing spot, and I warmed up to that.”

So about three months ago, the Mannings opened Mack’s Wings in space that has held several restaurants, including Uncle Herm’s, Sweet Lisa’s Café (now at 1717 N. Peoria Ave.) and Reba Dale’s BBQ (now a food truck rotating between the Oklahoma City area and Tulsa).

I have chosen not to rate this restaurant because it essentially has one item — chicken wings. It has a line of sauces, plus a sauce of the week, which was bourbon barbecue when we were there.

The wings may be ordered by the piece, starting with 10 wings for $9.49 and going all the way to 100 wings for $93.99, or in combos with regular or sweet potato fries, carrot and celery sticks and a 20-ounce drink.

We opted for the combos. We got six wings with the dry rub, six with the Mack sauce and six with the hot lemon twist (World photographer Matt Barnard sampled the latter) for $8.99 each. We also received a small container of ranch dipping sauce for the veggies.

Barnard said the hot lemon twist had a pleasing flavor and some pizzazz without blowing off the top of your head.

If you like chicken relatively plain, then the dry rub is the way to go. It was mild and let the flavor of the chicken shine. I liked the Mack sauce as something between mild and spicy, and it had a little sweetness to it.

“Michael developed the sauces, and we plan to add some more, probably roasted garlic and traditional flavors,” Kimberly said.

The dining room is relatively small — four red-cushioned booths and four high-tops — but it is a new and comfortable space for dine-in guests. A large aerial skyline view of downtown Tulsa decorates one wall.

“Michael did all of the remodeling himself,” Kimberly said.

The restaurant is named after the owners’ 11-year-old daughter, Mackenzie.

“She has her handler’s permit, and she is pretty good on the register,” Michael said.

Both Mannings come from interesting backgrounds.

Michael, who is a sizable man, was raised in Georgia and played basketball at Clemson University and Coker University, both in South Carolina. He also played for two years in Lisbon, Spain, when he was in his early 20s. He moved to Tulsa in 2006, and today works as a defense attorney.

He said he first envisioned owning a restaurant so his older sister in South Carolina could move here and go into business with him.

“That didn’t work out, but I still liked the idea,” he said.

Kimberly, a native Tulsan, served in the U.S. Marine Corps as a security guard in Madagascar, an island off the east coast of Africa, and in the West African country of Togo.

“It was an eye-opening experience,” she said. “There was so much poverty over there. You really appreciate coming home.”

Mack’s Wings has been operating Thursday through Sunday, but beginning Monday, it will go to seven days a week.

“We wanted to ease into it at first, but I think we have it down pretty good now,” Kimberly said.