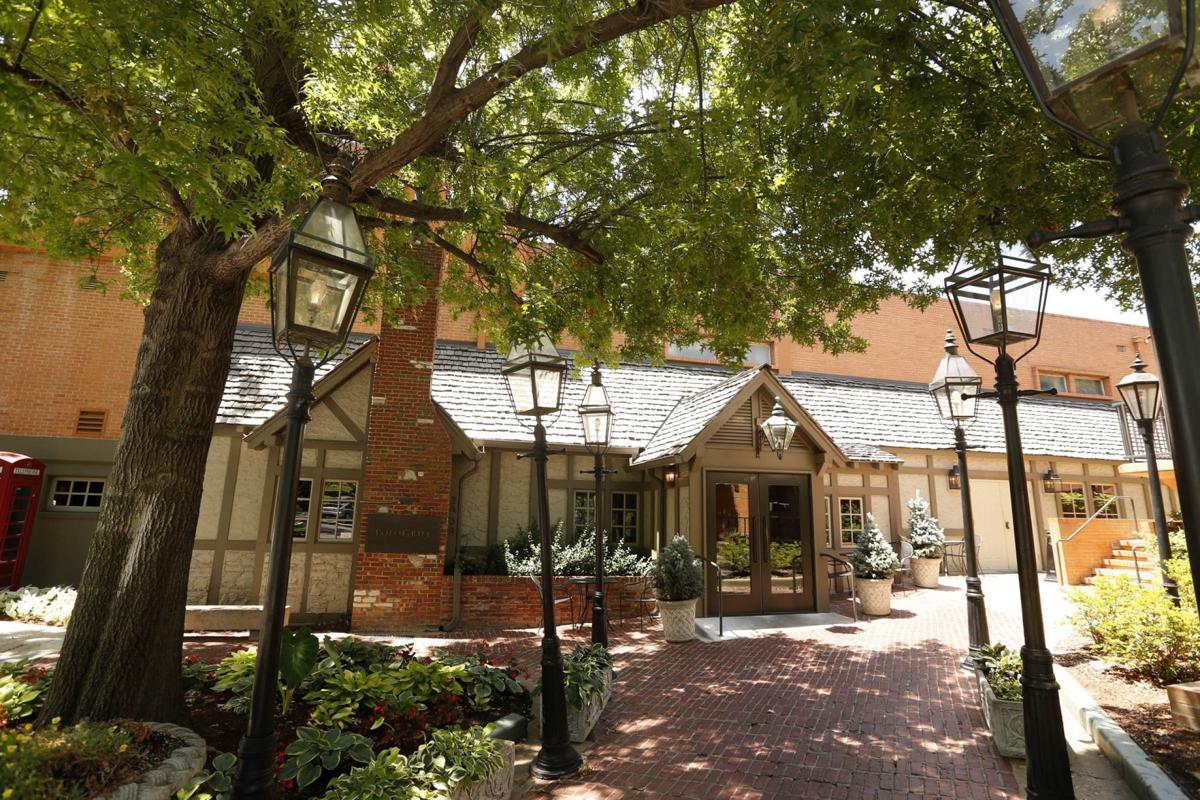 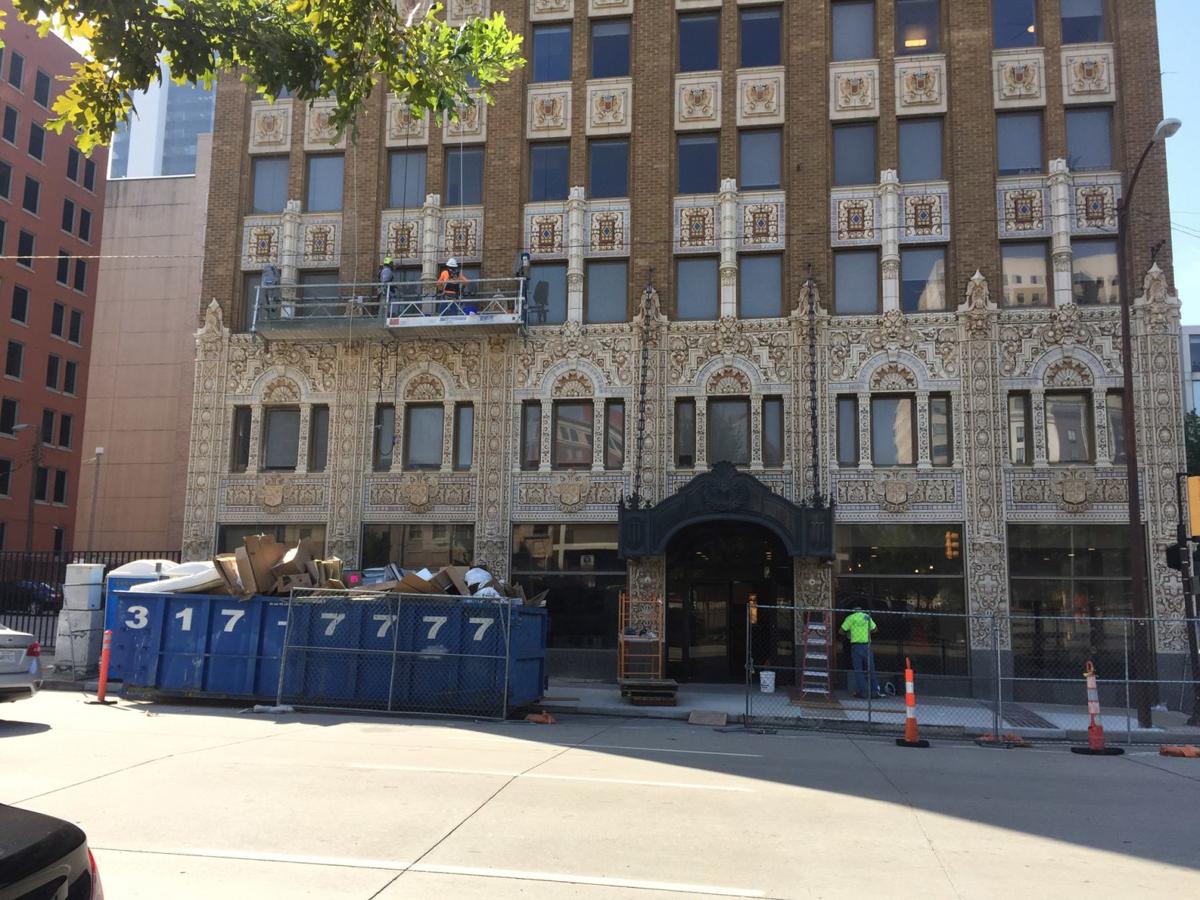 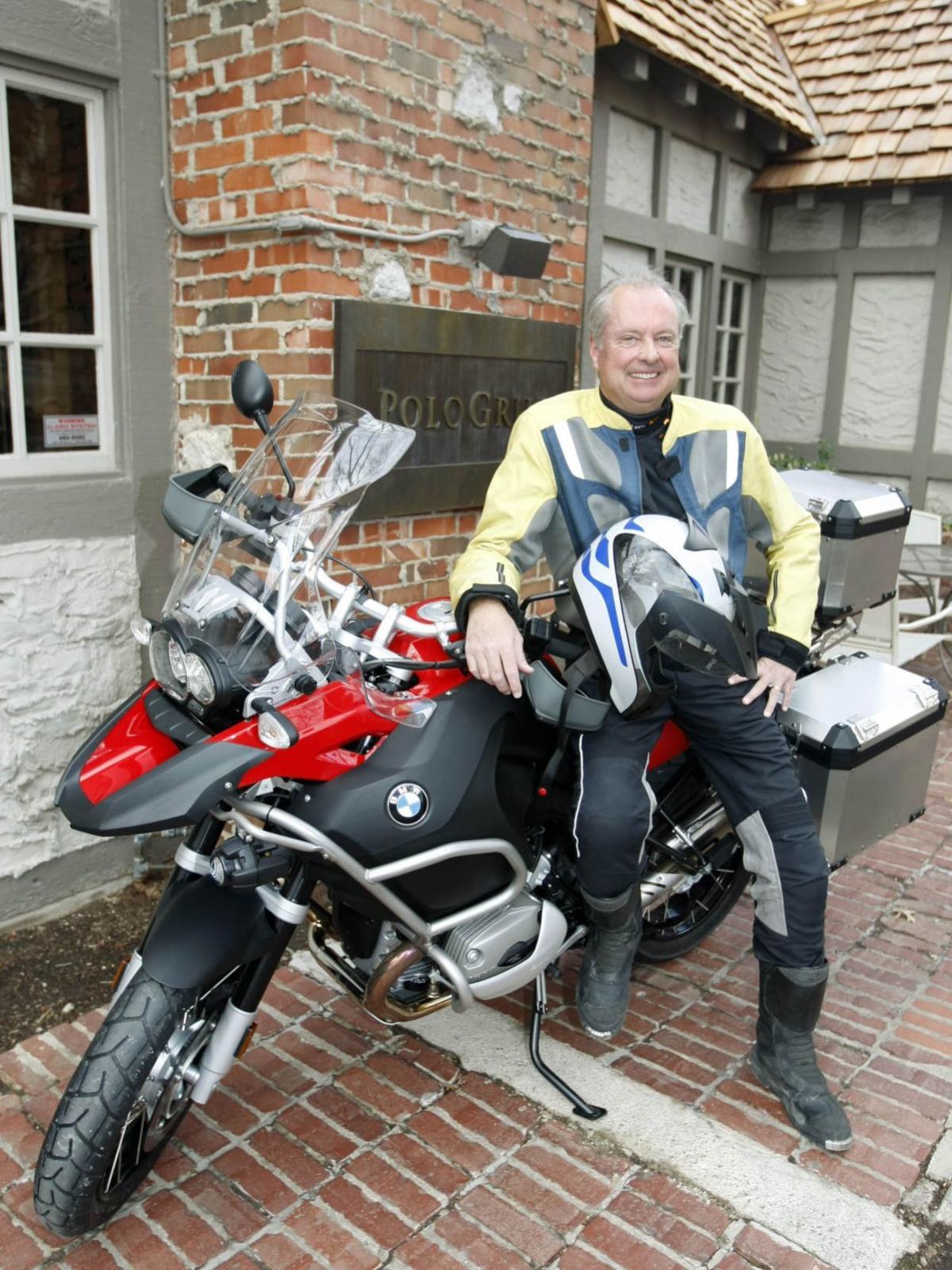 Polo Grill is one of Scott Cherry's 5-star local restaurants. See them all here.

Owners Donna and Robert Merrifield have purchased a longtime Cherry Street restaurant, will add a new lounge next to Polo Grill and will open two new eateries downtown.

“Doris (Tucci’s founder Doris Matthews) is my aunt, and I’ve been talking to her about buying the restaurant since 2012,” Robert Merrifield said.

“We are going to keep all of the favorite menu items and present new dishes as specials.”

They also have acquired space in Utica Square on the south side of Polo Grill, 2038 Utica Square, that will become Polo Lounge. It is expected to open in mid-October.

“It won’t replace the existing bar, but it will be connected to the restaurant,” Merrifield said. “The new lounge will have more of a cognac look than dark woods, and it will have a bar menu separate from the restaurant.”

“It will have a market area, and it will offer good food with fast service at a good price,” Merrifield said.

The historic Adams Building at Fourth Street and Cheyenne Avenue is undergoing a transition into an apartment building, and the Merrifields will put a new restaurant, Caló Latin Grill & Tequileria, on the ground floor, with a tentative opening in mid-January.

“The projects have been keeping us busy, but we’re excited about Tucci’s, and it has been fun developing new concepts.”

In August 2015, Tulsa World's Scott Cherry went from a four-star rating system for restaurant reviews to a five-star system. See the places th…