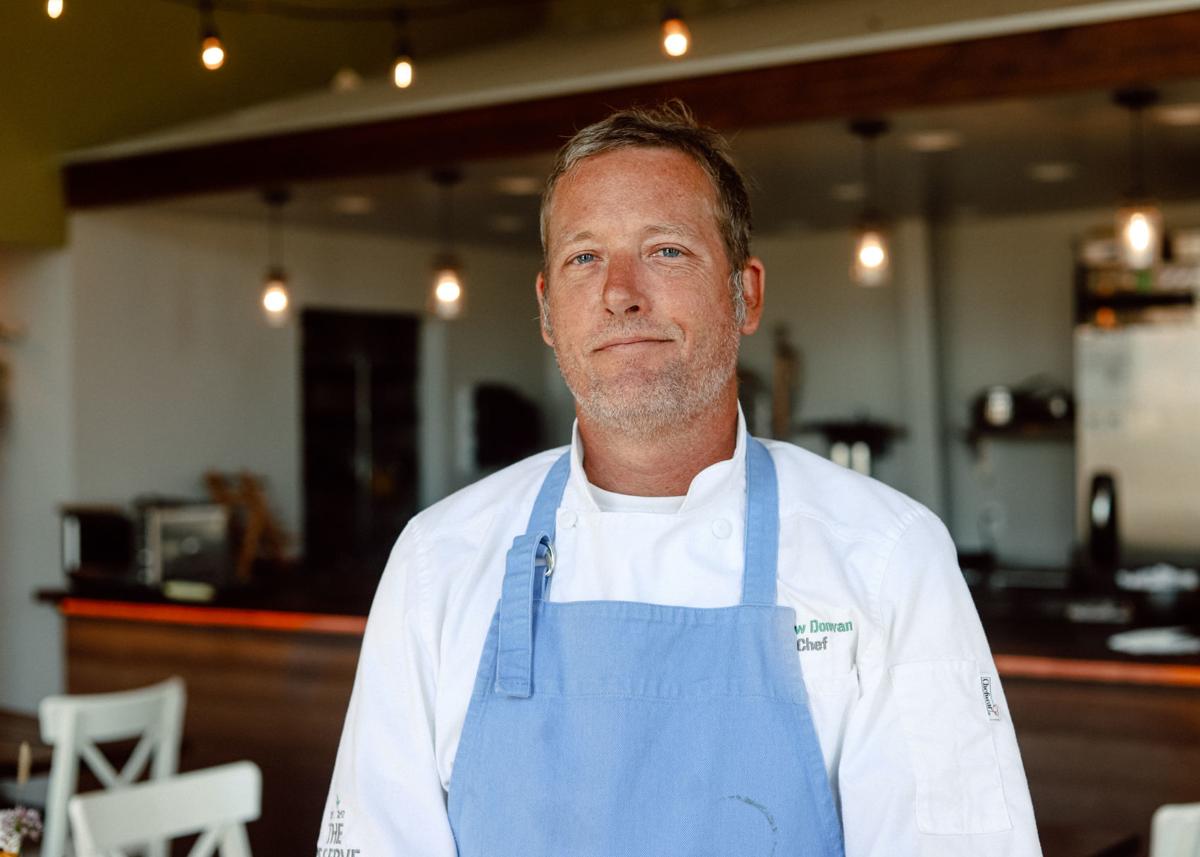 Andrew Donovan, formerly of The Reserve at Grogg’s Green Barn, is the new executive chef at Amelia’s. Tulsa World file 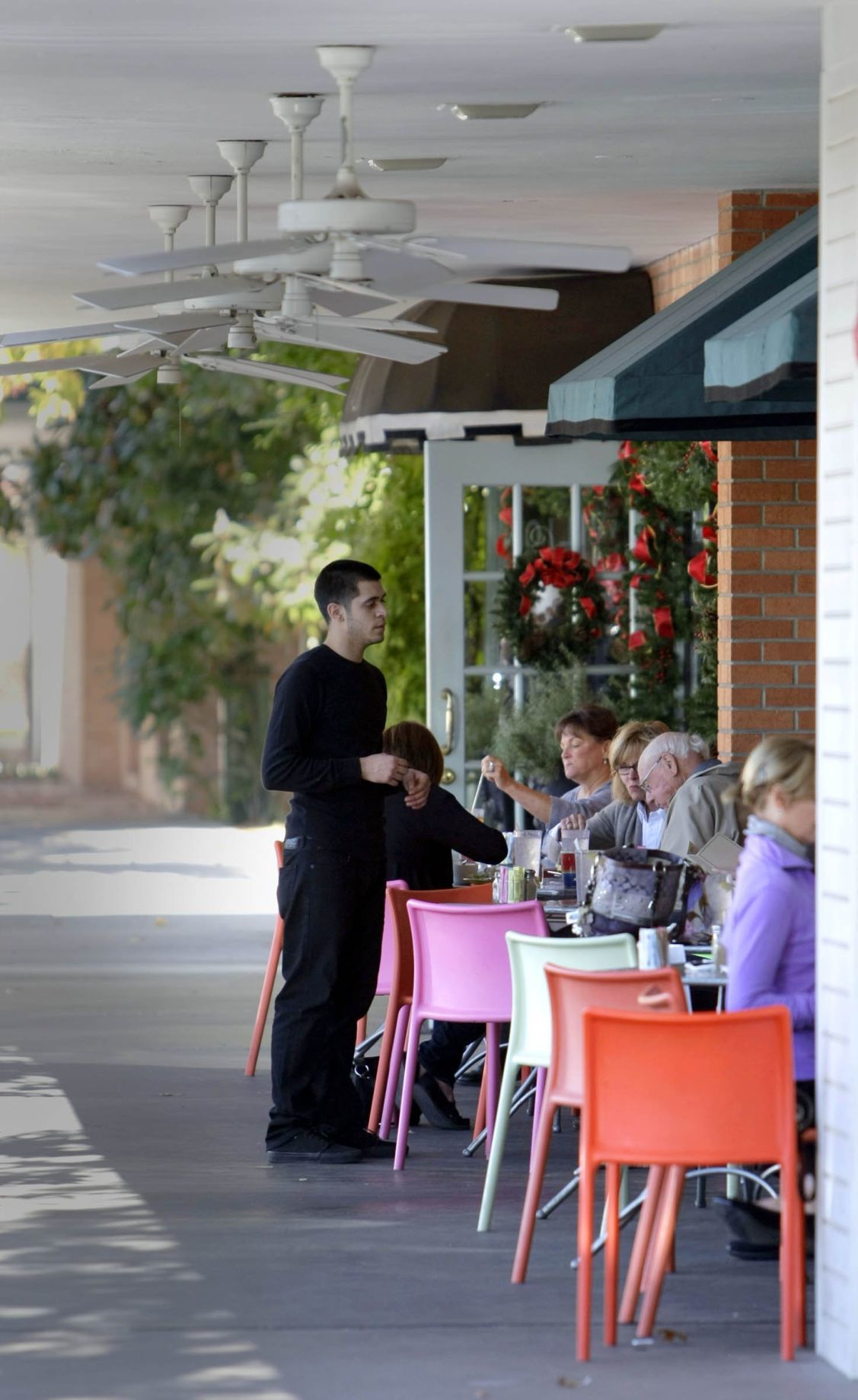 The lunch crowd will move a little to the north when Queenie’s relocates to a new spot in Utica Square. The move is scheduled for early August. Tulsa World file

Andrew Donovan, formerly of The Reserve at Grogg’s Green Barn, is the new executive chef at Amelia’s. Tulsa World file

The lunch crowd will move a little to the north when Queenie’s relocates to a new spot in Utica Square. The move is scheduled for early August. Tulsa World file

Andrew Donovan is the new chef at Amelia’s eateries

“It was amicable all the way around,” Donovan said. “I think Kevin wanted to spend more time with his family, and I had been in discussions with the owners of Grogg’s Green Barn about the future of our farm-to-table dinners. The communal dining concept doesn’t work well during this pandemic.”

Donovan said he was informed by friend and fellow chef Matt Amberg of Oren restaurant about the Amelia’s opening. Amberg had recommended Donovan, who had been cooking in Florida, for the Grogg’s Green Barn position in early 2019.

“I got in touch with the owner, Amelia Eesley, and we had a couple of meetings and conversations about how she envisions the restaurants, and we’re totally in synch with that,” Donovan said.

He said Amelia’s Wood Fired Cuisine has reopened for limited dine-in service, and the Market & Brasserie is scheduled to reopen for dine-in Tuesday, June 16. Both have new menus.

“We had zero turnover at Amelia’s Wood Fired,” Donovan said. “Our chef de cusine, Jordan Hawley, and sous chef, Zach Pittman, already were reworking the menu, and our sous chef at the brasserie, Raqaun Bennett, has things under control there.

“I have a background in classic French brasseries, and I will be able to show my creativity, seasonability and style.”

Amelia’s Wood Fired Cuisine is at 122 N. Boston Ave., and Amelia’s Market & Brasseries is at 114 N. Boston Ave. The gourmet market currently is open at the brasserie.

Queenie’s moving to new spot in Utica Square in August

Queenie’s, a popular dining spot in Utica Square since 1985, is moving to a new spot in the midtown shopping center.

“We’re moving just a little north of where we are now,” owner Brian Hughes said. “It’s a little bigger space. It’s still not large, but we will be able to serve our customers a little more gracefully than we can now.”

Hughes, a manager at Queenie’s in the 1990s, purchased the restaurant and bakery from founder Ruth Young about a year ago.

The tentative target date for the move is the first of August.

“Greyson Construction is doing the build out, and they are right on schedule so far,” Hughes said.

The tasting will include four different Scotches, paired with a four-course dinner that will include beet salad, Scotch eggs, roast beef with Yorkshire pudding and gelato.

White Lion also has reopened for limited dine-in service from 4-10 p.m. Tuesday-Saturday. The kitchen will close at 8:30 p.m.