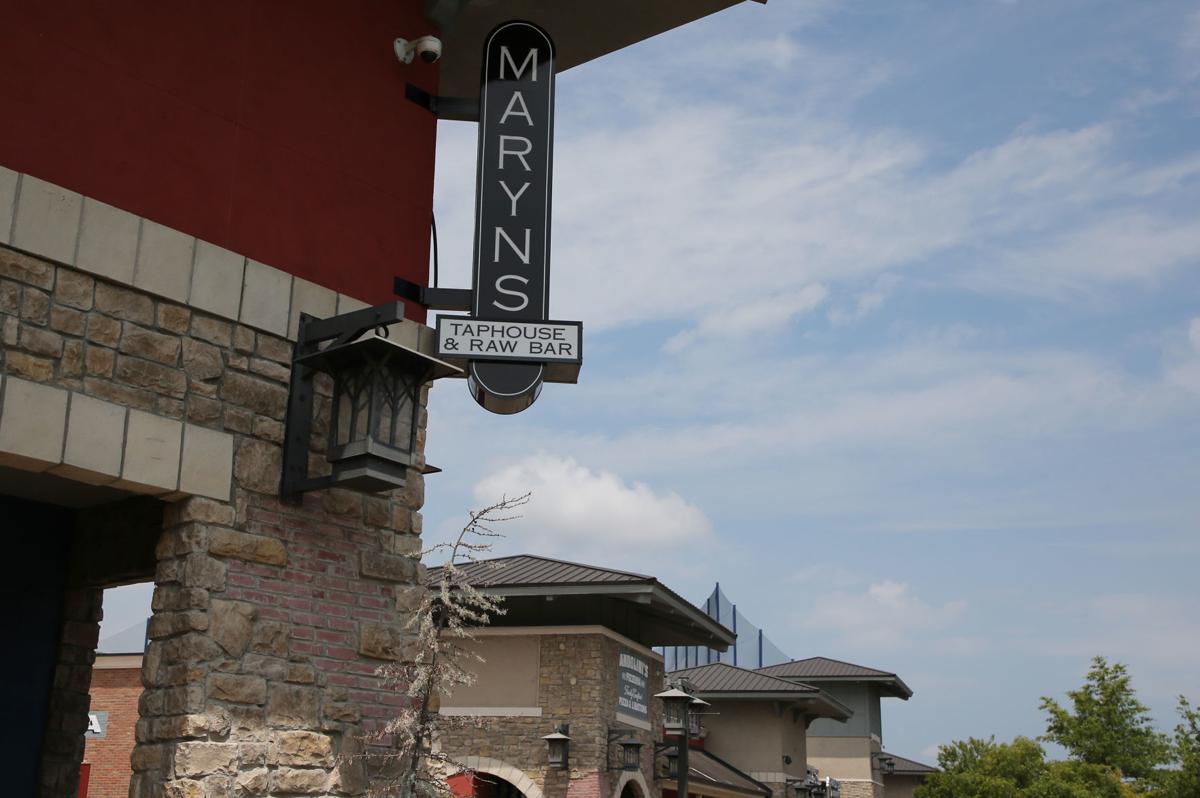 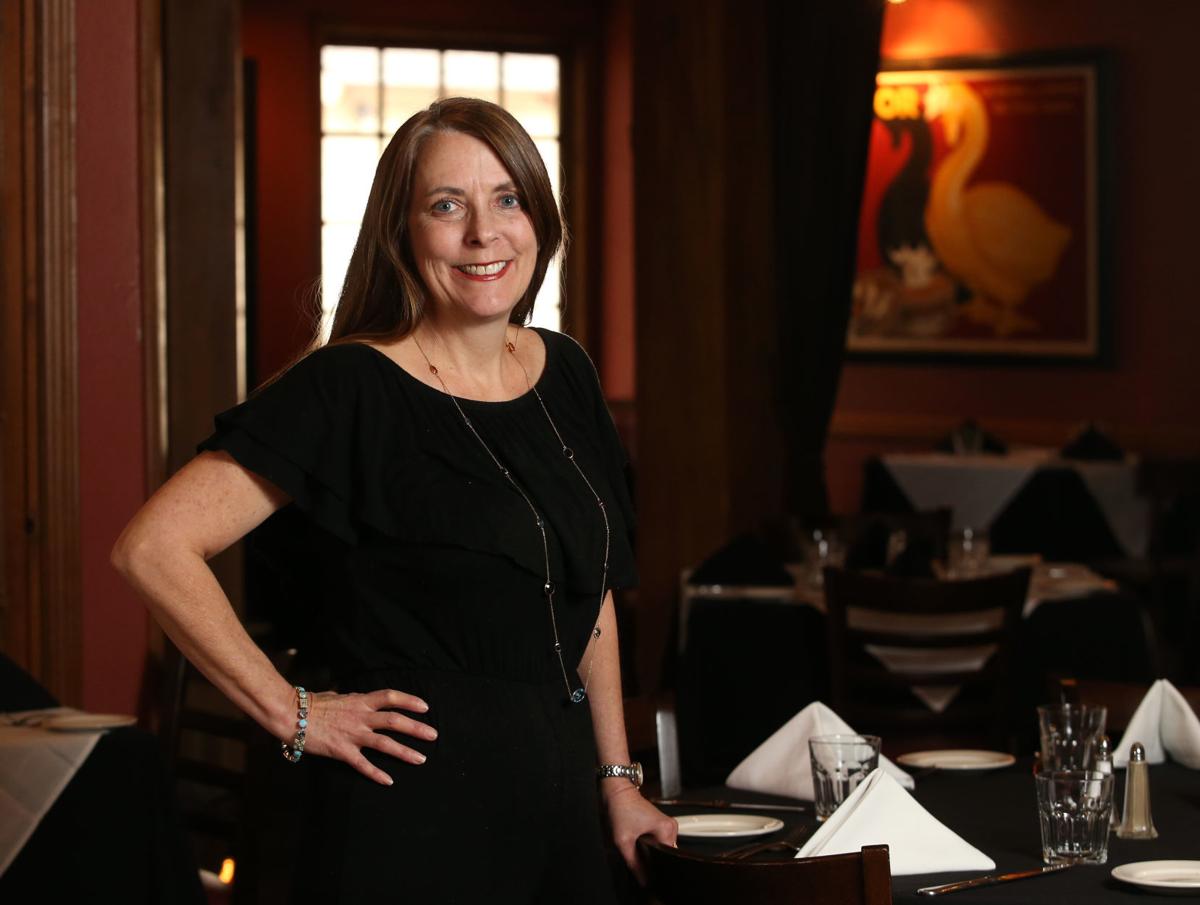 Maryn’s Taphouse & Raw Bar, 400 Riverwalk Terrace in Jenks, has closed and is for sale, according to a restaurant spokesperson.

The restaurant opened in the summer of 2017. Owner Corey Crandall still operates the popular George’s Pub in downtown Jenks.

Guang Zhou Dim Sum, 4003 E. 11th St., apparently has closed. Signs on the windows say it is closed through the pandemic. A large sign outside says it is for sale. Calls to the phone number listed on the sale sign were not answered.

Among new restaurants poised to open soon according to their Facebook pages:

Wildflower Café is coming to 1306 E. 11th St., where it will share space with another new eatery, The Meat & Cheese Show. The location, which has been rebuilt from the studs, formerly held Corner Café.

Not to be confused with the above eatery, Casa Tequila Mexican Kitchen, 5001 S. Harvard Ave., is opening a Broken Arrow location at 1311 Hillside Drive.

French Hen owner Kathy Bondy has scheduled a Bastille Day dinner at 5:30 p.m. July 14 to kick off the opening of the restaurant’s new location at 318 E. Archer St. in the Vast Bank building.

The dinner will feature appetizers, wine, cocktails and grilled items. Go to frenchhentulsa.net for more details.

She recently closed the location at 7143 S. Yale Ave., where it resided for 40 years, to concentrate on getting the new spot opened.

“The build out of the new location continues,” Bondy posted on Facebook. “And without dividing any more time between two projects, I will be fully focused on making the new French Hen the fantastic dining destination we have planned.”

• Texas de Brazil, 7021 S. Memorial Drive in Woodland Hills Shopping Center, is offering 25% off takeout orders through July 9. Check out the menu online at texasdebrazil.com and call the restaurant to place orders: 918-921-7513.