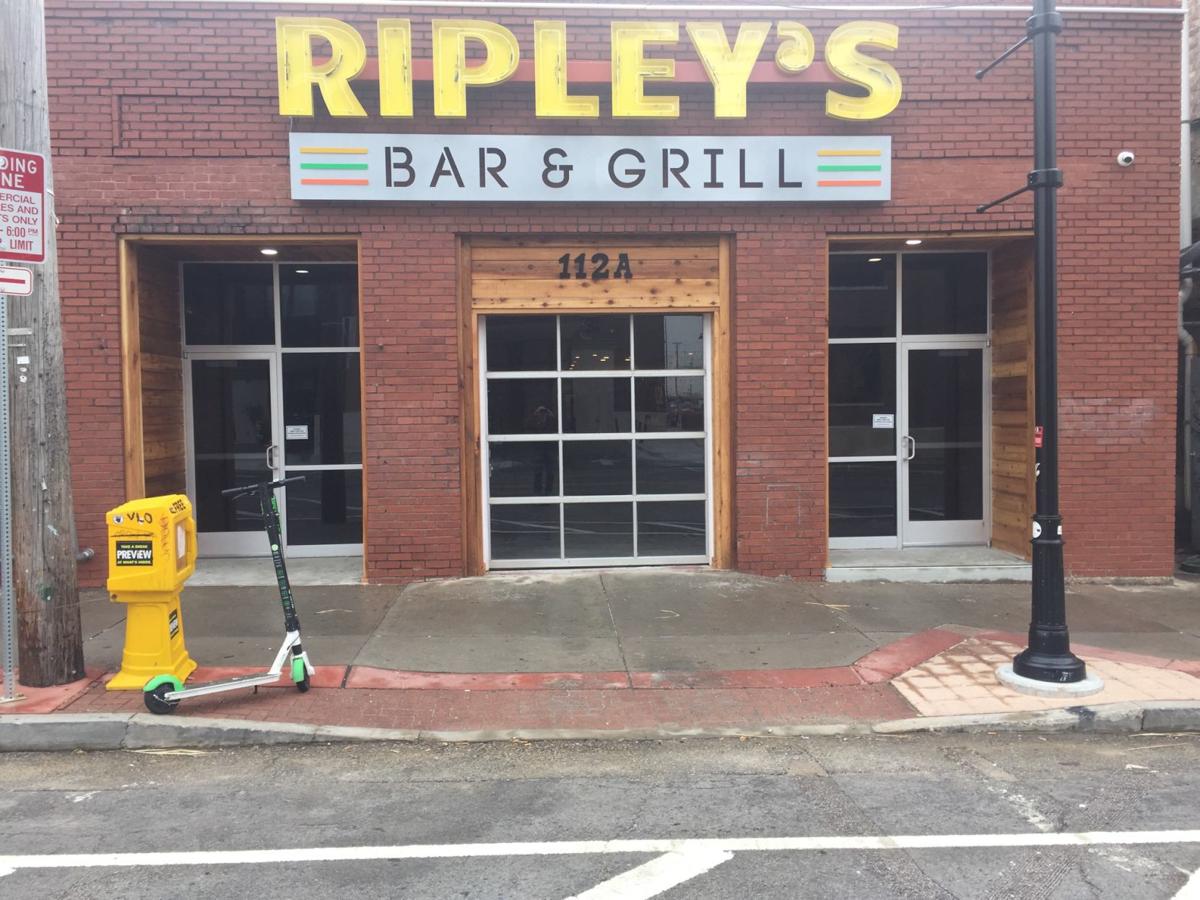 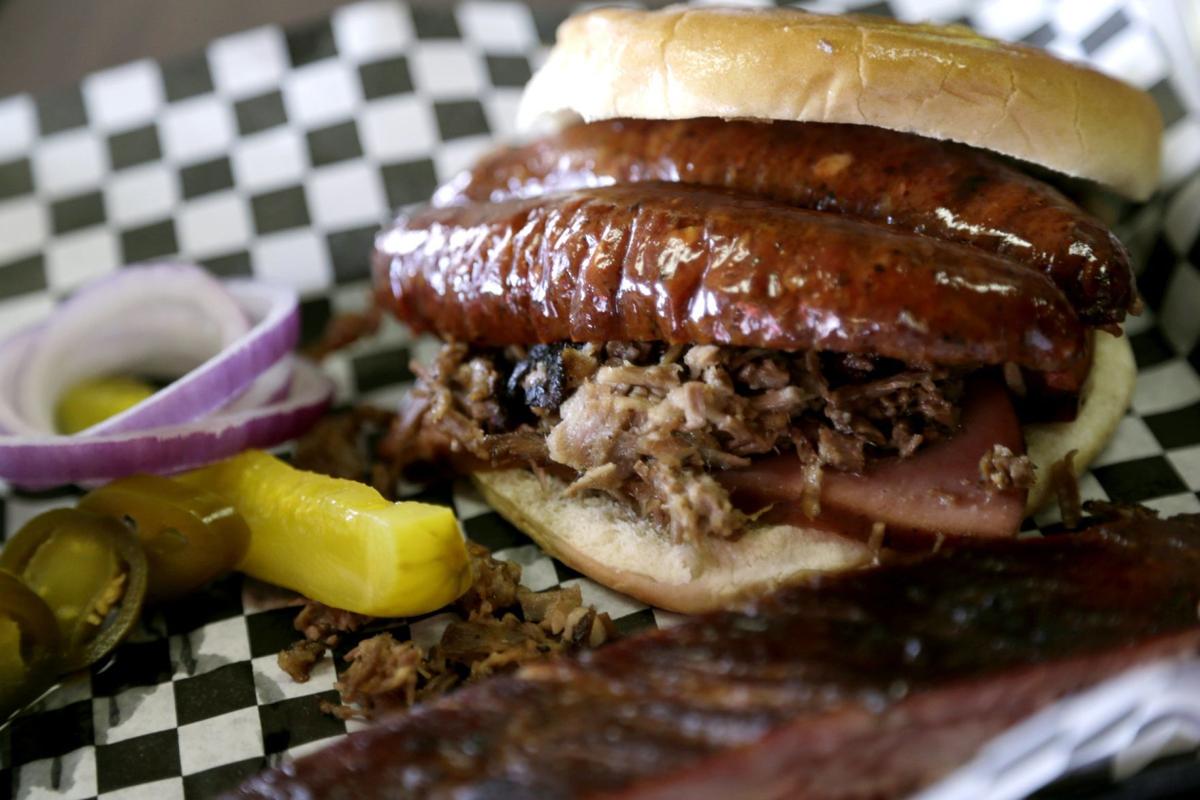 Elmer’s BBQ is offering a special throughout January on its Badwich dinner. JOHN CLANTON/Tulsa World file

Elmer’s BBQ is offering a special throughout January on its Badwich dinner. JOHN CLANTON/Tulsa World file

Restaurants that plan special menus or activities for Valentine’s Day should submit details to scott.cherry@tulsaworld.com.

The information should include hours, prices and menu highlights.

It is located in the original Joe Momma’s Pizza space, which was destroyed by fire in 2015.

Ripley’s has banks of televisions and should be an attractive spot for sports fans.

Food will be provided by barbecue teams, all cooking on Hasty Bake grills. Diners will vote for their favorite team.

For every house brew sold, Elgin Park will donate $1 for every pint and $4 for every growler to the Muscular Dystrophy Association of Tulsa.

Those who stay to watch the Super Bowl will have a chance to win one of two Hasty Bake grills and other prizes.

Cost for the Hasty Bake Bowl is $20 a person, plus tax and gratuity. Reservations: eventbrite.com.

To commemorate the life and legacy of Dr. Martin Luther King Jr., Elmer’s BBQ, 4130 S. Peoria Ave., is offering a deal on its Badwich dinner throughout January.

The Badwich is served on a bun or with Texas toast and features bologna, chopped beef and hot link or sausage. It comes with two sides and a rib.

The 21-and-over British-style dinner will feature a specially selected beer with each course.

The program combines a four-month comprehensive food business training curriculum with practical experience and sales opportunities. Members of the program are able to utilize the Kitchen 66 Takeover Cafe and Kitchen 66 General Store at Mother Road Market.

Applications, due Jan. 31, are available at kitchen66tulsa.com.

The promotion is available through Feb. 2.