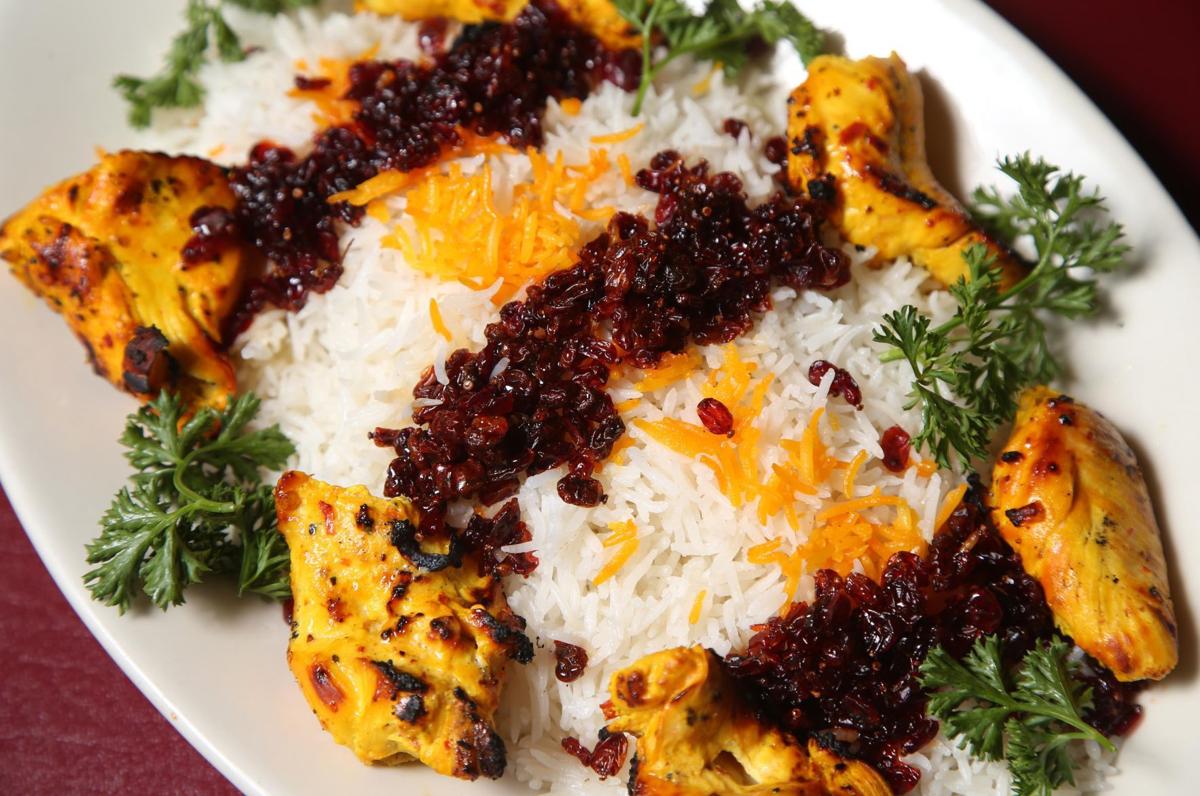 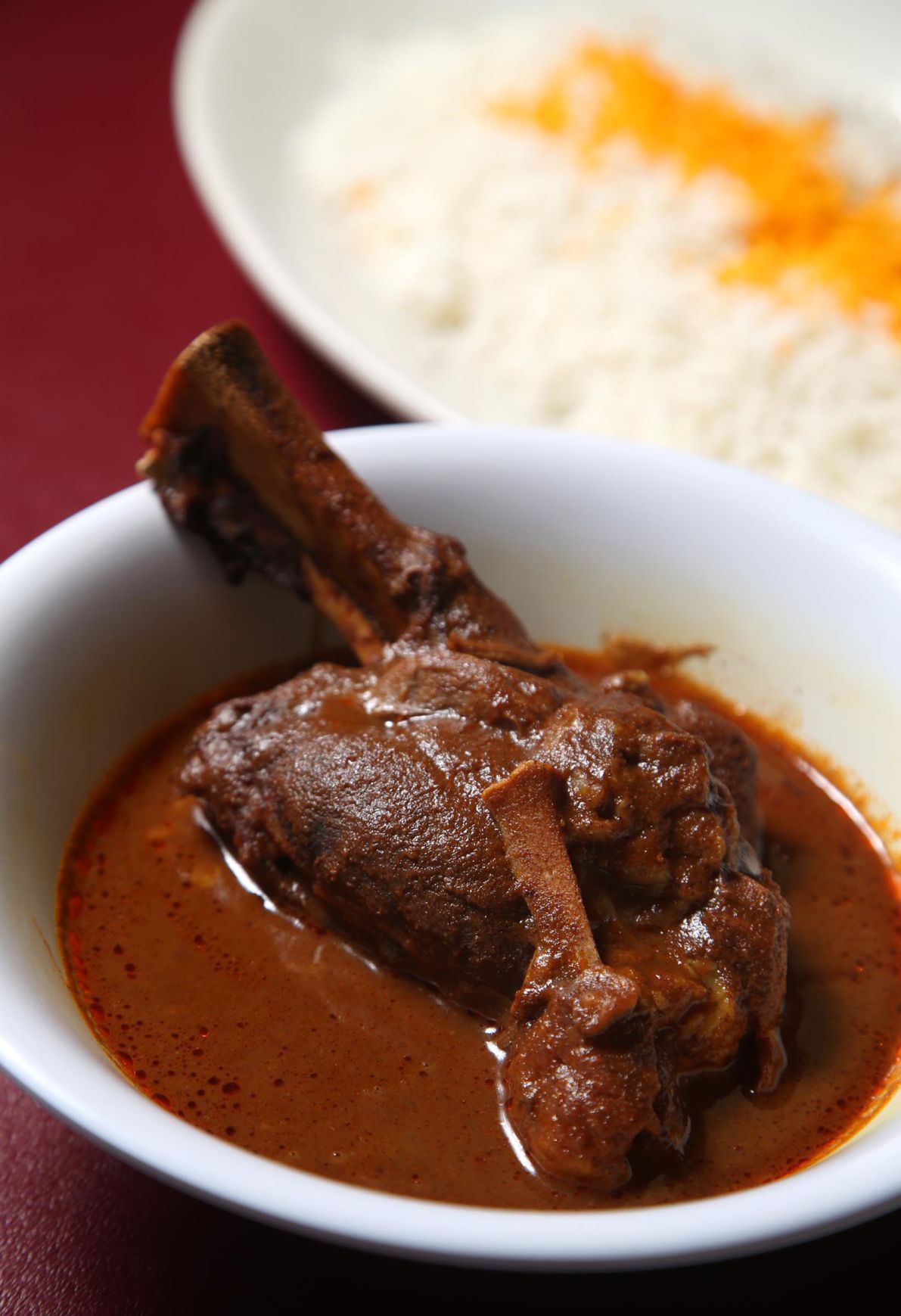 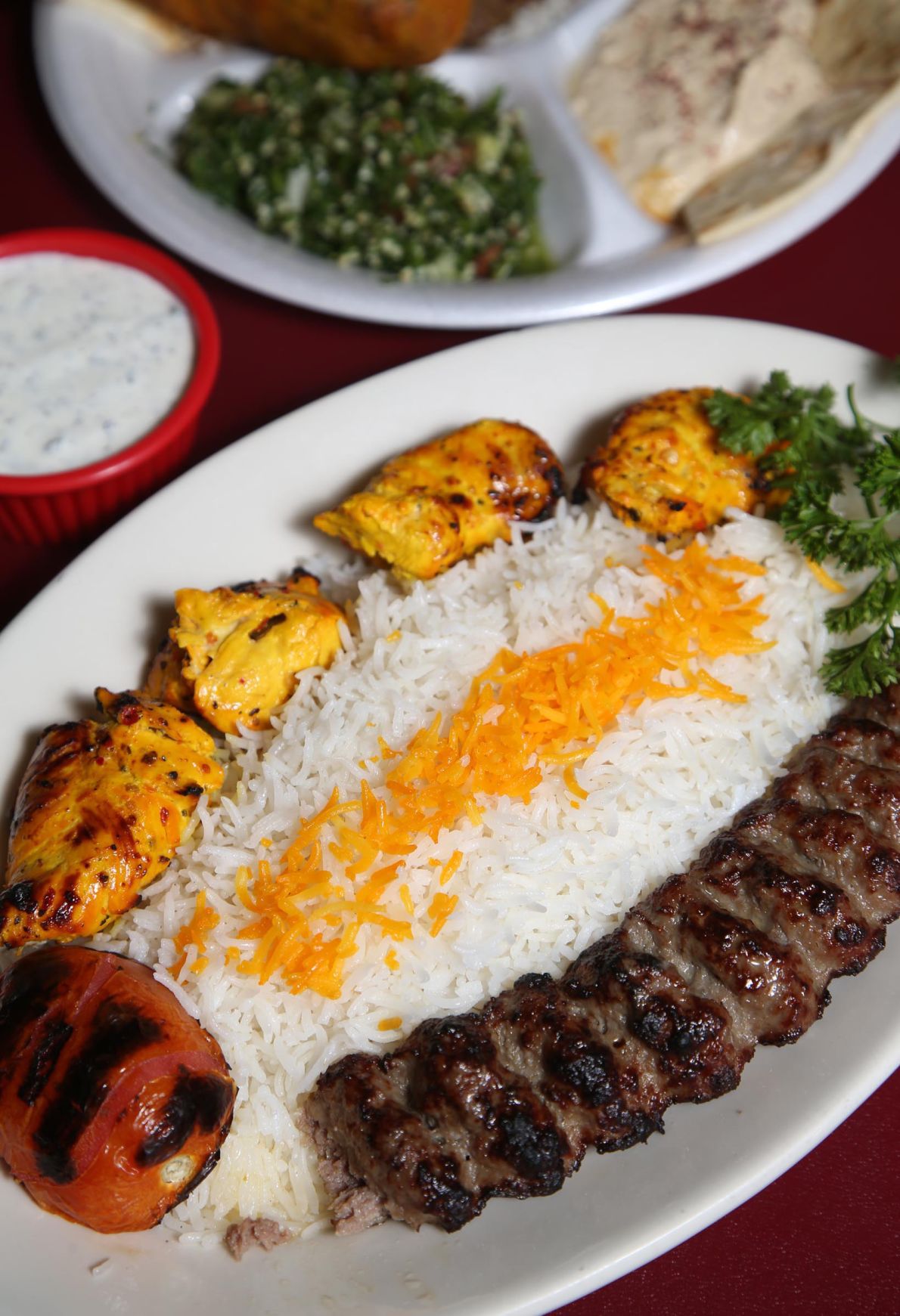 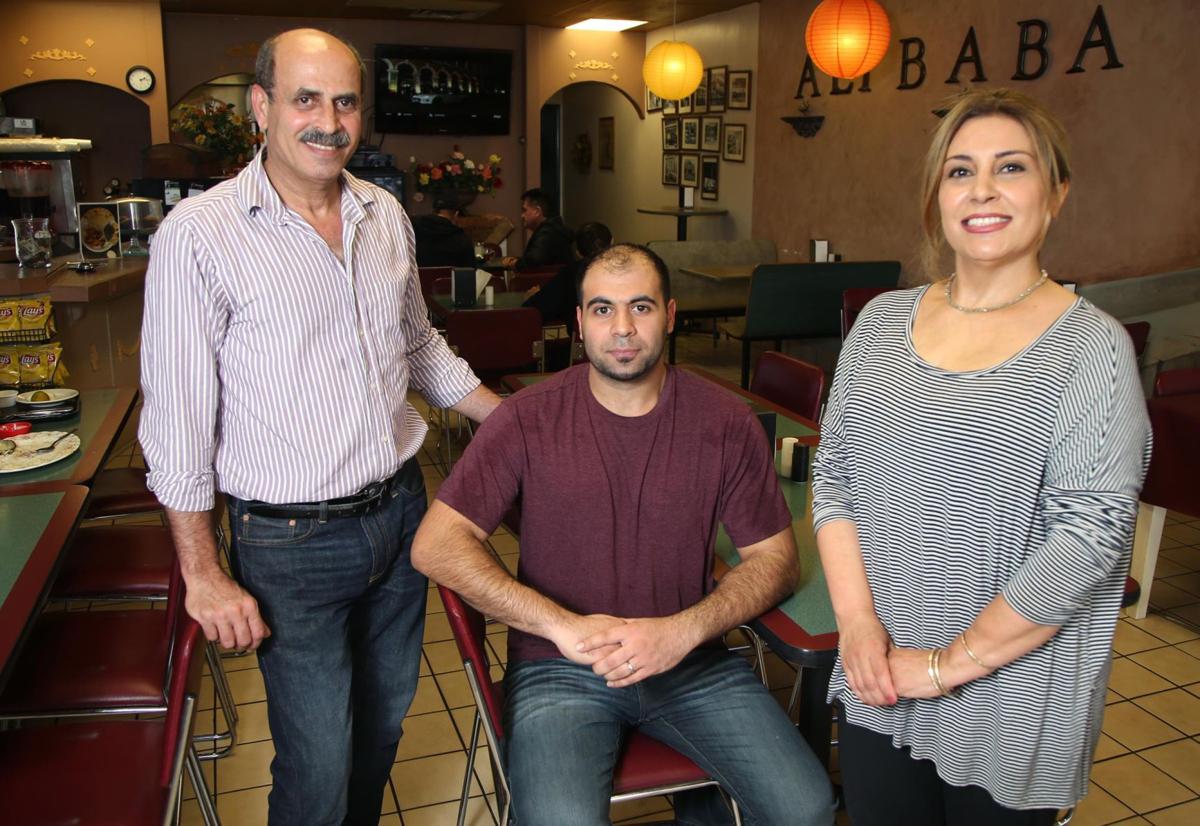 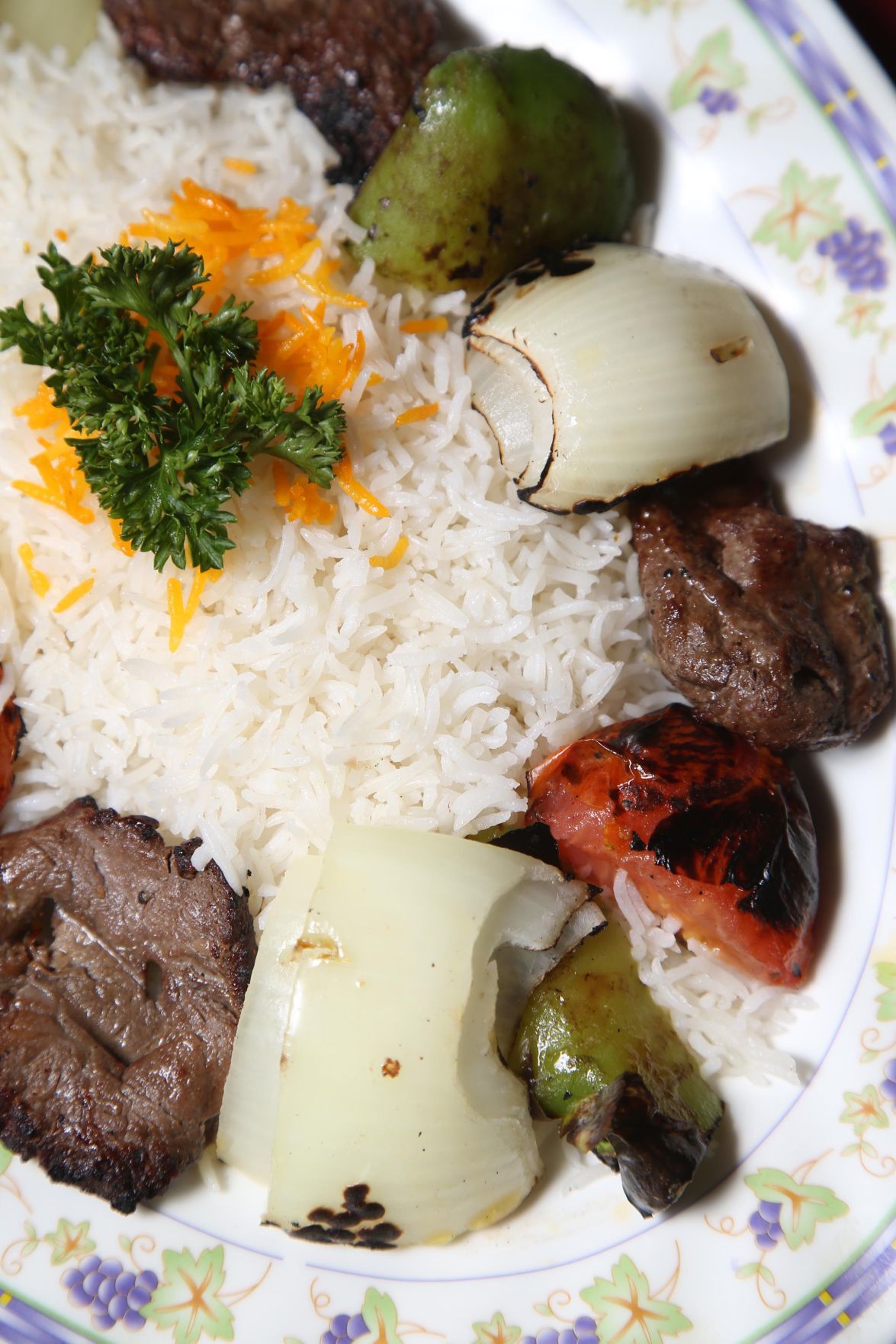 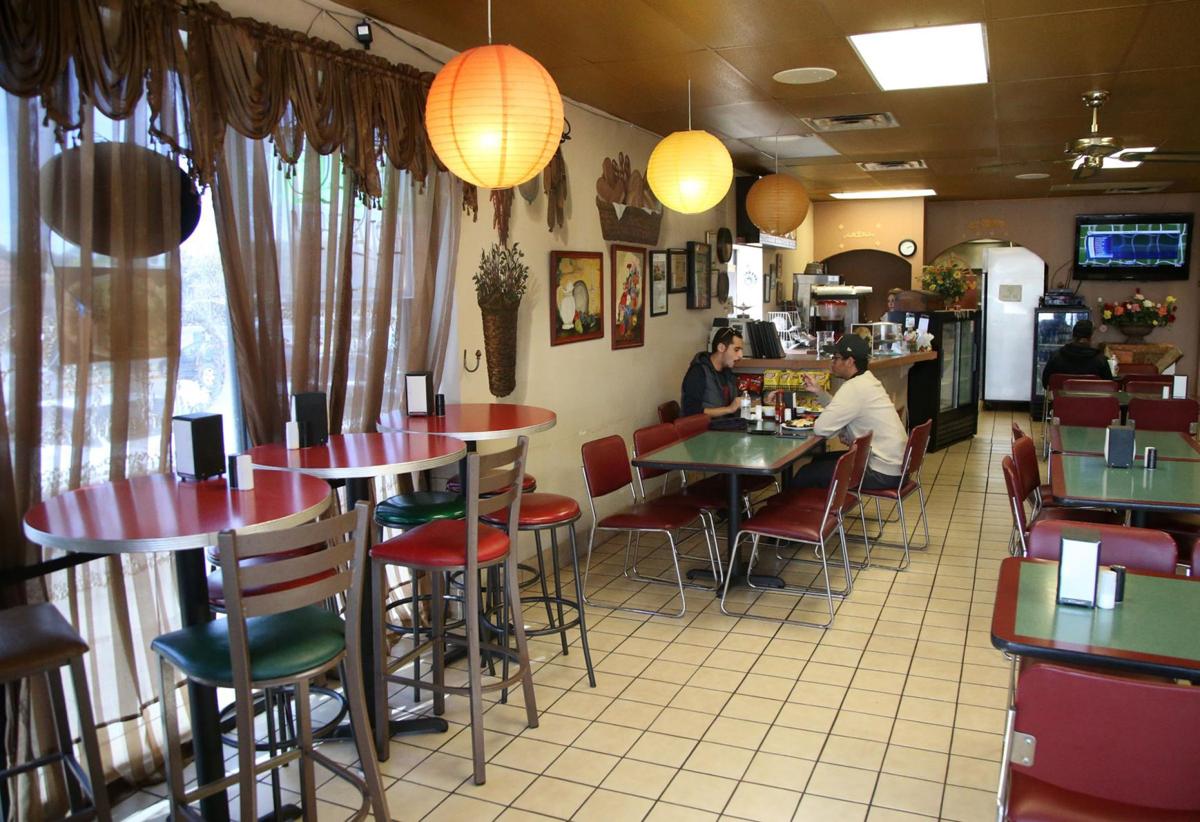 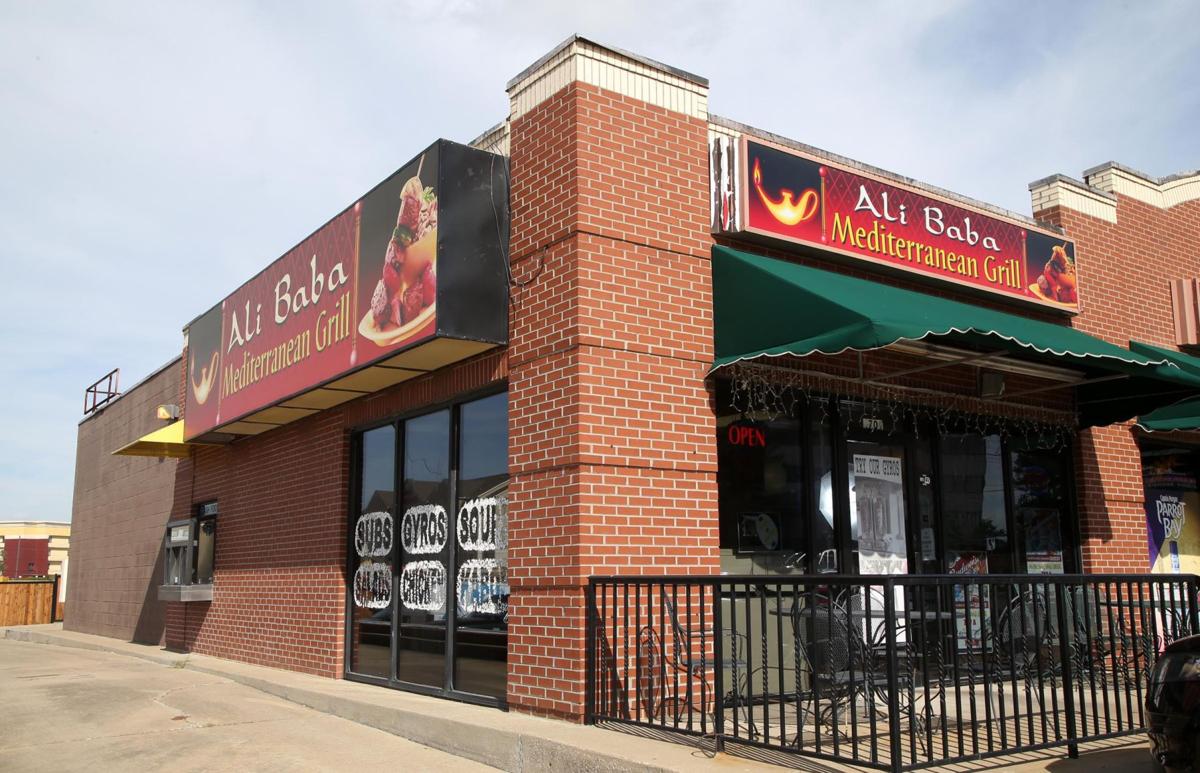 Ali Baba Mediterranean Grill, formerly Market Deli, has been a fixture at 4709 E. 51st St. for more than a decade. MATT BARNARD/Tulsa World

Ali Baba Mediterranean Grill, formerly Market Deli, has been a fixture at 4709 E. 51st St. for more than a decade. MATT BARNARD/Tulsa World

Ali Baba Mediterranean Grill has undergone some transitions — some subtle, some major — since Seema and Shahram Ahmadi purchased the Market Deli 10 years ago.

It was a traditional deli at first, then the Ahmadis started working in Mediterranean and Middle Eastern dishes to the menu. Two years later came the name change, but the menu still had a sizable amount of standard deli sandwiches, salads and wraps.

Today, it has three salads, four wraps and two sandwiches, and those include a Mediterranean wrap and a gyros sandwich, so little is left of the original menu. For me, that’s a good thing because I always thought the Mediterranean side was far superior, and it was those dishes I was looking forward to on a recent visit.

“We make our hummus, tabouli, tzatziki sauce, falafel, everything from scratch,” Seema said recently. “We don’t make many changes to the menu anymore because our customers know what they want, and they expect it to be there.”

I knew what I wanted, and I was pretty sure what my wife preferred on a recent dinner visit.

One of my favorites is the chicken zereshk rice platter ($12.99) that features six chunks of golden-yellow grilled chicken that get their color from saffron and other spices. The chicken surrounded a mound of moist basmati saffron rice topped with zereshk berries that taste something like tart dried cranberries, only sweeter.

The brightly colored berries are from the barberis, or barberry, shrub. Zereshk and saffron are produced on the same land and harvested at the same time. The South Khorasan province of the Ahmadi’s native Iran is the largest producer of zereshk and saffron in the world.

I found mixing the chicken, zereshk and rice together in one bite was the most flavorful way to go, though each item could stand on its own.

The tender lamb shank ($15.99), cooked in a flavorful red-hued broth, was outstanding. It comes with a big platter of basmati saffron rice.

The best way to get a taste of a variety of items is to order the Mediterranean platter, also a good bargain at $9.99. Diners have a choice of gyro meat or chicken to go with basmati rice, cabbage roll, stuffed grape leaf, hummus, tabouli, tzatziki sauce and warm pita bread.

The cabbage roll was a fat one filled with rice, meat and spices. It had a cinnamon flavor and a little kick at the end, possibly from a bit of chili powder or something similar. The tabouli was loaded with parsley, along with a little tomato and cucumber. The olive oil-based dressing had a salty edge to it.

I’m not a huge fan of stuffed grape leaves, but my wife is, and she loved this one. The leaves seemed softer and more tender than most we run across, and the flavor was spot on.

Decorations in the cozy, 35-seat space include an Italian-themed wall mural left over from Market Deli and photos of mid-century and older Tulsa scenes taken from a calendar a few years ago. Soccer often is on television and for good reason. Shahram still plays competitive soccer locally.

The Ahmadi’s son, Ali, has taken a bigger role in the kitchen since the restaurant first opened.

Seema said her brother, who operates Ahmady’s Persian Rugs, persuaded her family to leave Iran and make a new home in the United States in 1999.

“This is home for us, and we love it here,” Seema said. “And now, we have customers who eat here up to four times a week, and the restaurant is a second home for them. They are like family now.”