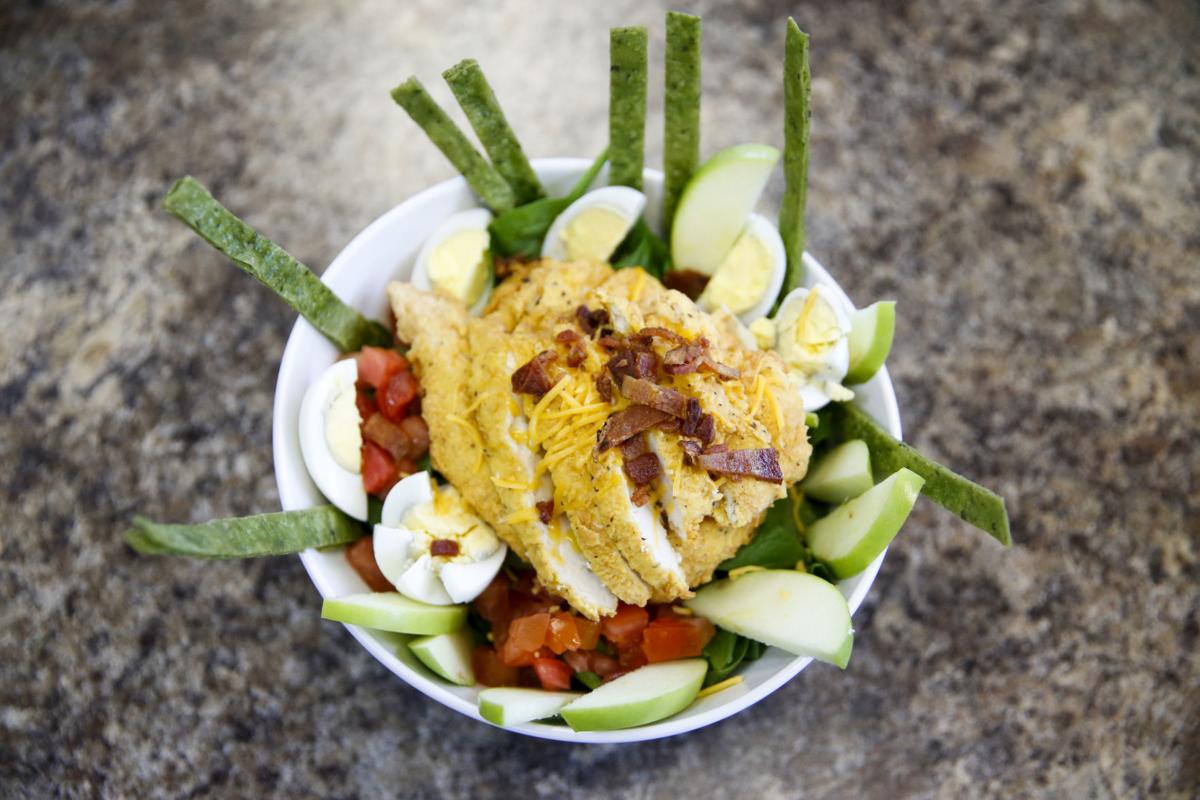 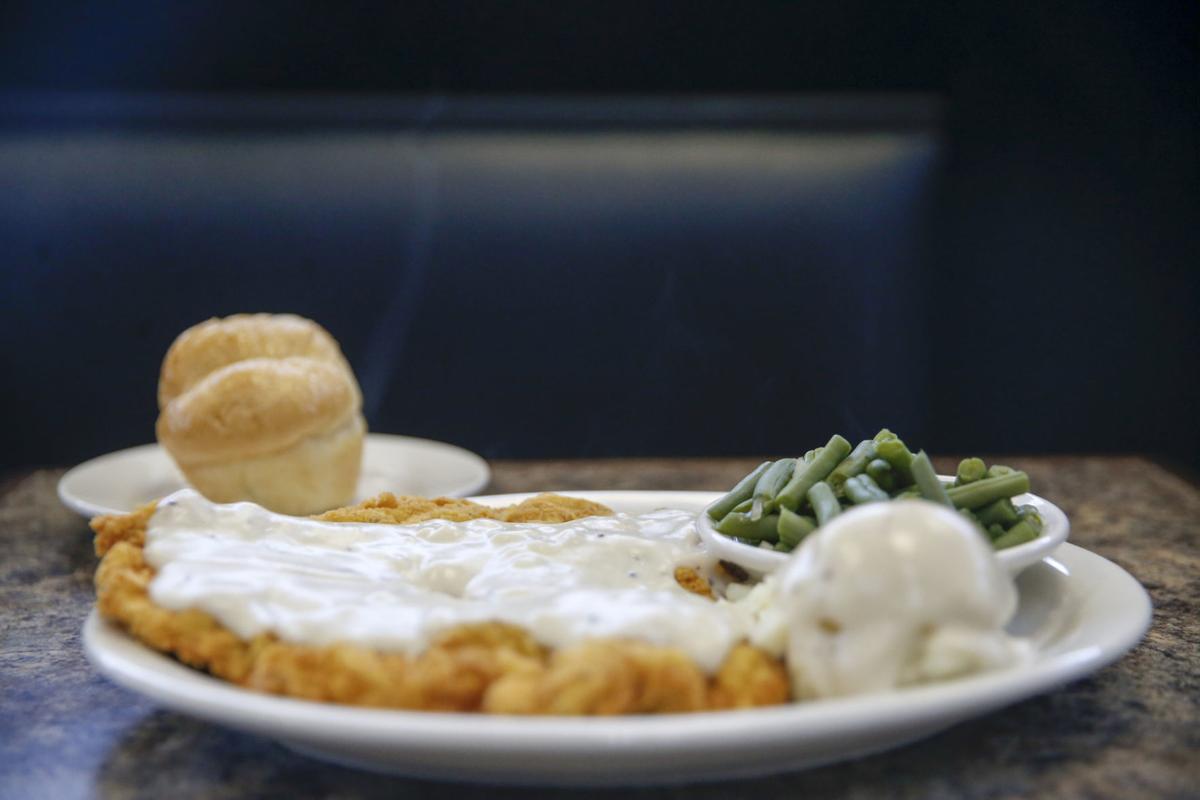 Chicken-fried chicken, served here with mashed potatoes, green beans and a dinner roll, is the No. 1 seller at the newest Apple Barrel Cafe. IAN MAULE/Tulsa World 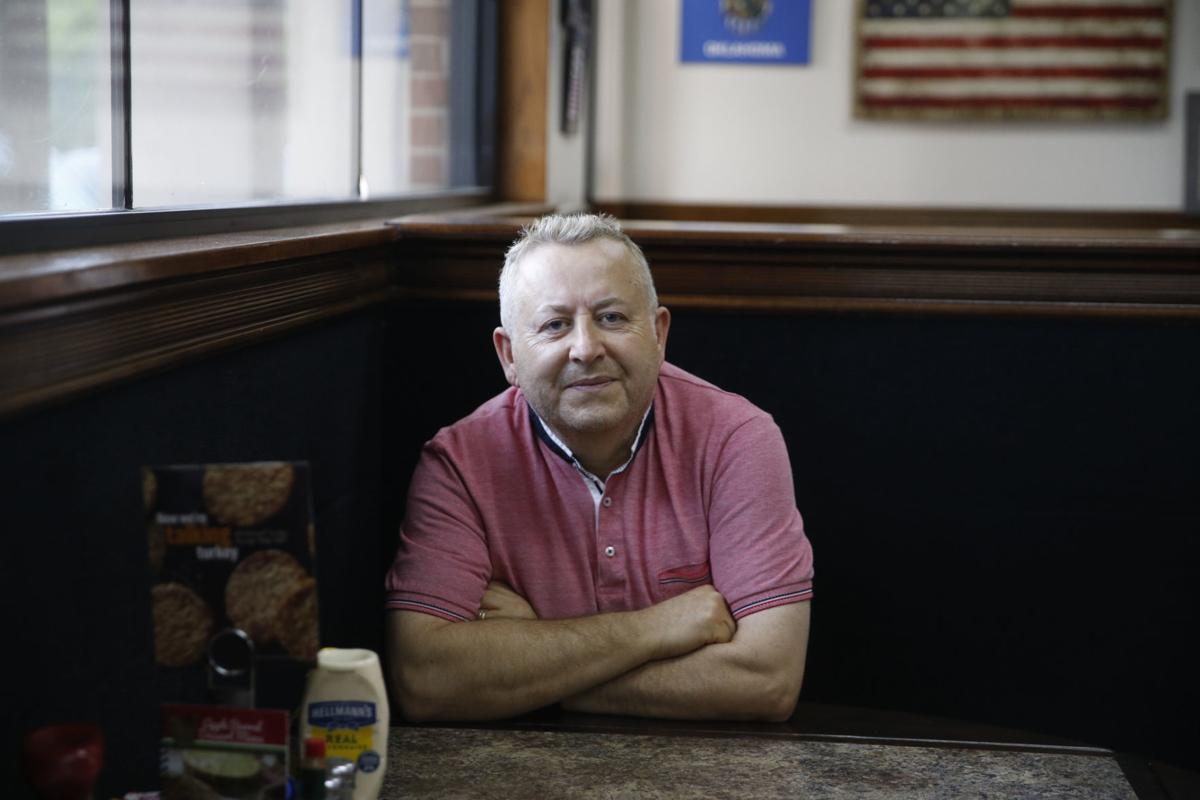 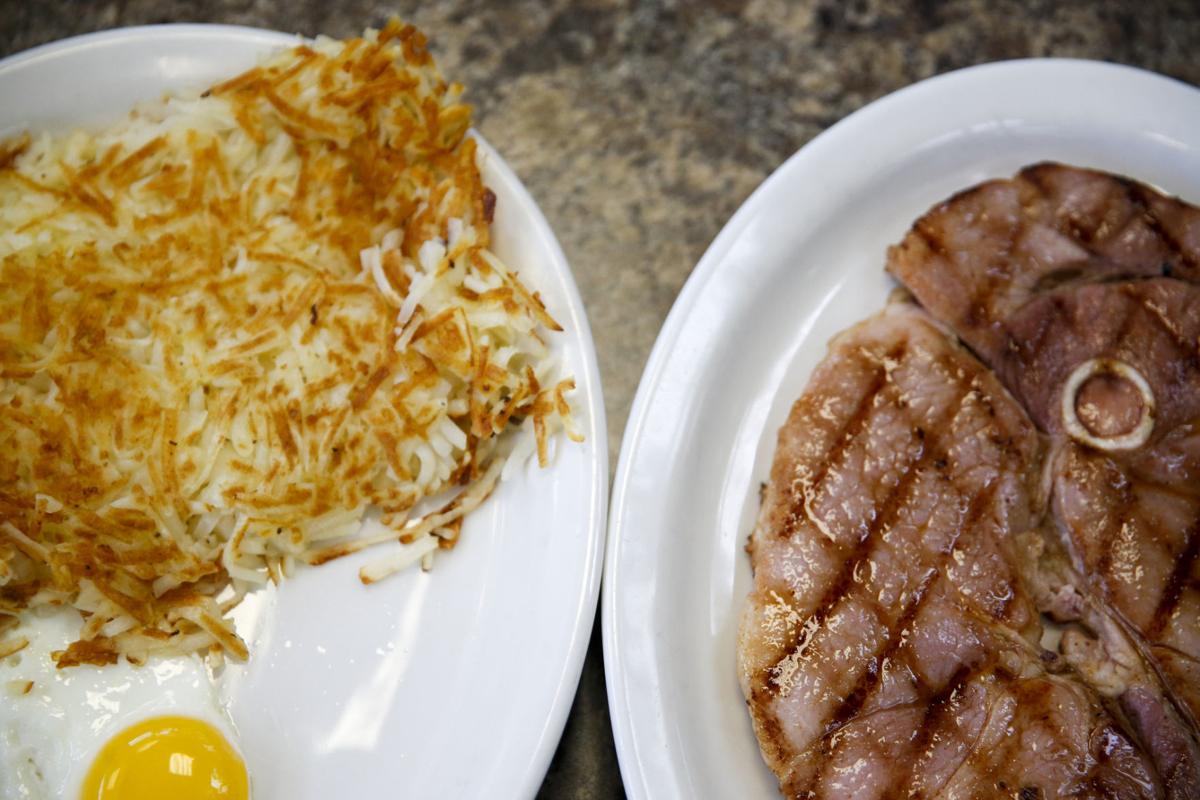 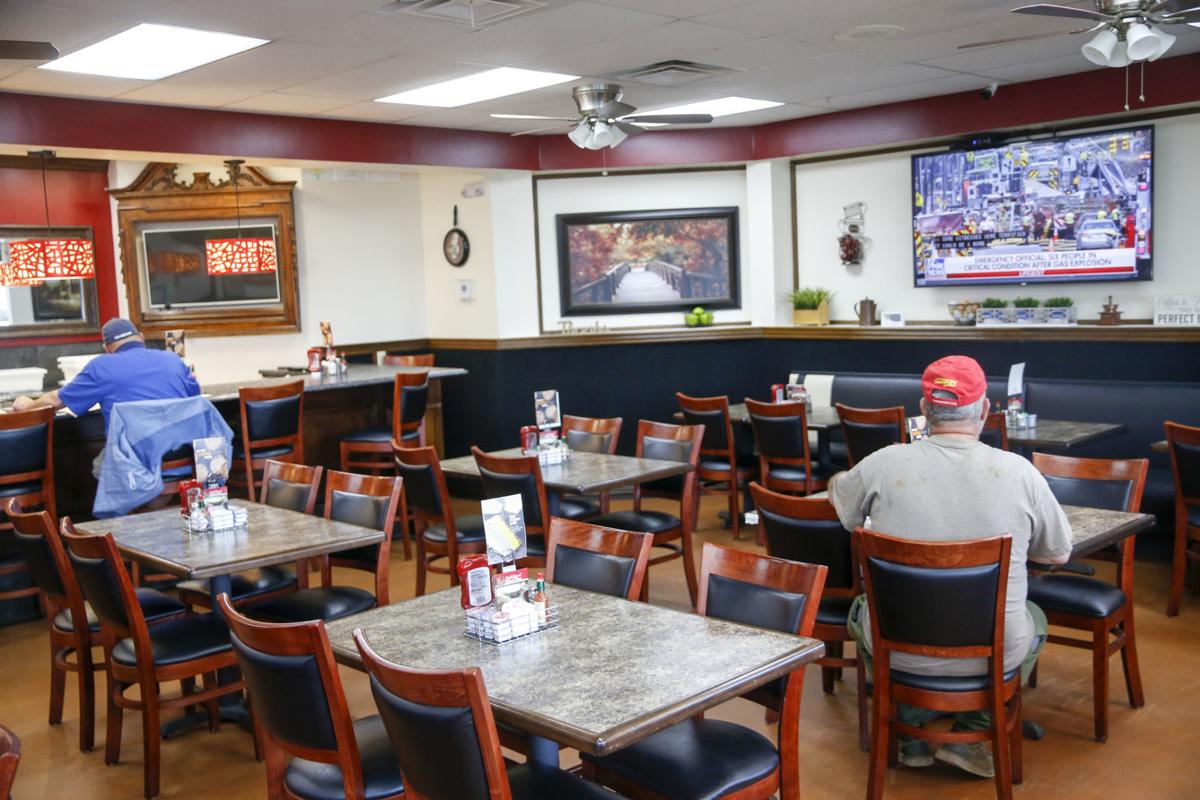 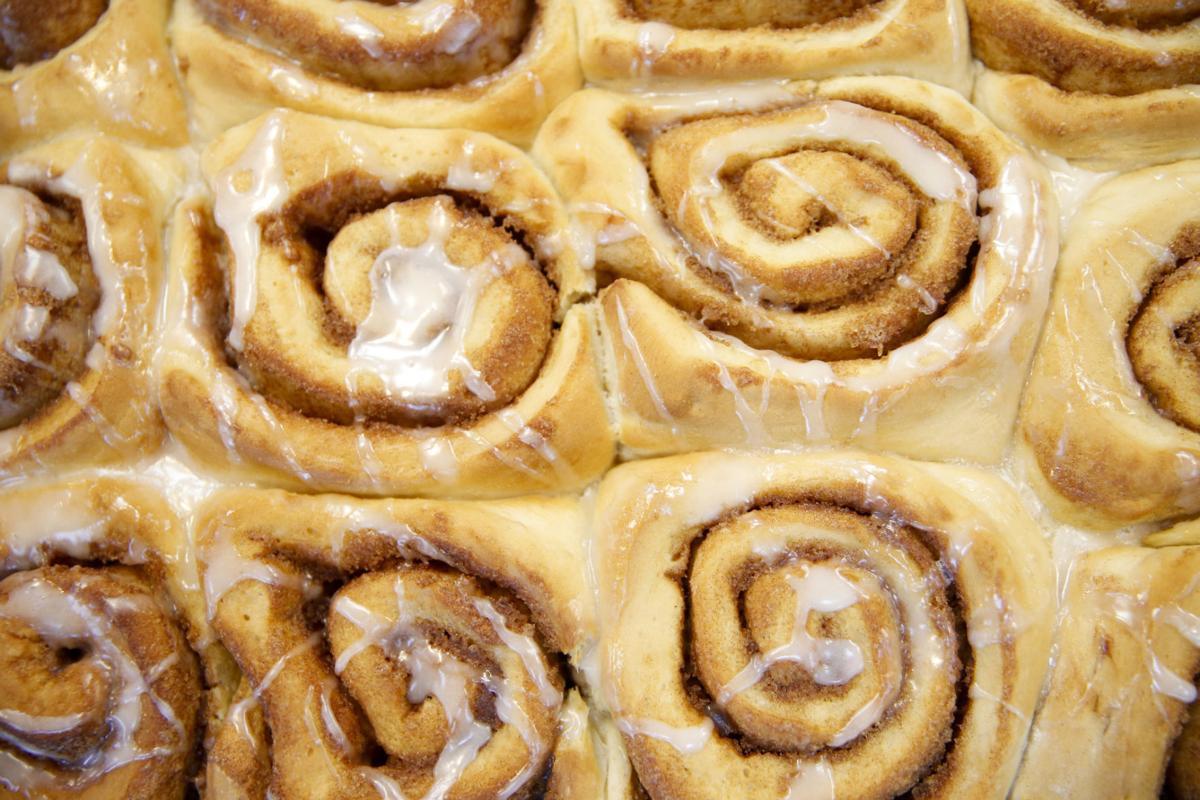 Chicken-fried chicken, served here with mashed potatoes, green beans and a dinner roll, is the No. 1 seller at the newest Apple Barrel Cafe. IAN MAULE/Tulsa World

It took a while, but brothers Pat and Tim McMurchy finally may have found a winner.

Since the brothers moved their second Bros. Houligan restaurant from the building they own at 61st Street and Mingo Road in 2015 to a larger space at 48th Street and Yale Avenue, they have been looking for a tenant with some sticking power in the old location.

Apple Barrel Café, which opened there a few months ago, looks more than promising.

“I’ve been looking for another place since we opened the 101st Street restaurant,” Khatib said recently. “I drove by here a while back and saw the restaurant that was here had closed. I contacted my real estate man, Abdul, and he contacted the owners about making a deal.”

Abdul is Abdul Ahlou, former owner of the now-closed Silver Flame steakhouse who has transitioned into the commercial real estate business.

The entire Apple Barrel menu is available all day, and our table would end up with a couple of breakfasts and a couple of dinners on a recent visit.

I would start with the breakfast dishes, but I can’t get those pork chops off my mind. When I ordered the smoked pork chop dinner ($9.99), I expected to receive two thin, somewhat chewy chops typical of most diners.

Oh, no. These bone-in chops were an inch and a half thick — I measured — cooked a shade less than medium. They were tender and juicy with a slightly smoky flavor, likely from a liquid smoke product. Regardless, they were delicious.

Our other dinner item was a tasty “country-style” chicken and rice ($9.99), featuring a generous portion of tender chunks of chicken served on a bed of rice with sauteed mushrooms and onions, topped with melted Swiss cheese.

Among the side items, we favored the earthy and tender pinto beans and a cup of piping hot beef vegetable soup.

Our favorite breakfast item was the spinach and mushroom omelet ($7.99) with an avocado add on ($1). The three-egg omelet was filled with spinach, mushrooms, onions and Swiss cheese, topped with hollandaise sauce, diced onions and enough avocado slices to cover the length of the omelet. The spinach and mushrooms had a fresh look and flavor, and the avocado blended well with the other items.

The omelet came with a choice of hash browns, home fries, grits or sliced tomatoes and a choice of biscuits and gravy, toast or one pancake.

The Apple Farmer’s combo ($9.99) included three long, thin strips of bacon, a thin slice of ham, two mildly spicy sausage patties and two pancakes. The pancakes were plenty large enough but not so thick that they tasted doughy.

If you don’t have an idea what you want going in, expect to take a little time to navigate the menu. I counted the main items just for grins and came up with 116, not including sides, appetizers, soups, salads and desserts.

“We probably will run those specials for a few months,” Khatib said.

Khatib did some major improvements before opening the 149-seat Apple Barrel to the public. He took down a pony wall and high-top tables that formerly ran down the center of the main dining room, created three windows to the outside in another dining area and added a patio and new landscaping in front.

“I thought the way it used to be was too dark,” Khatib said. “I wanted to make it all lighter and more appealing for families.”