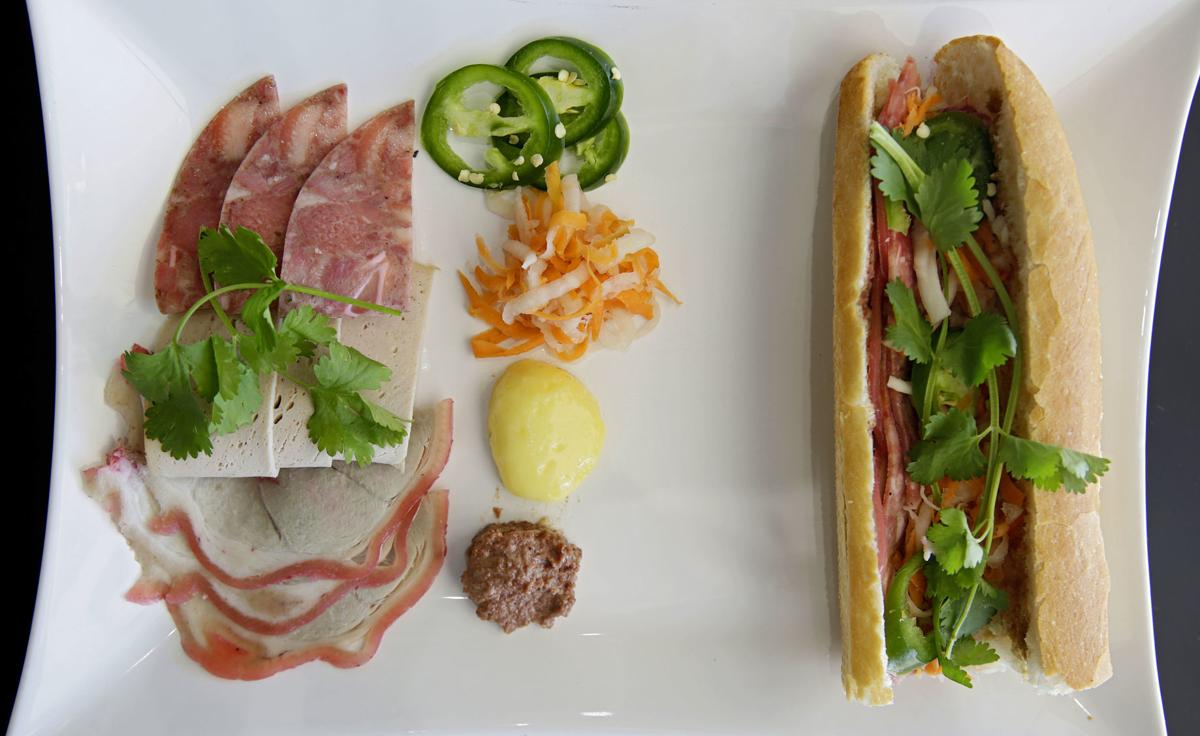 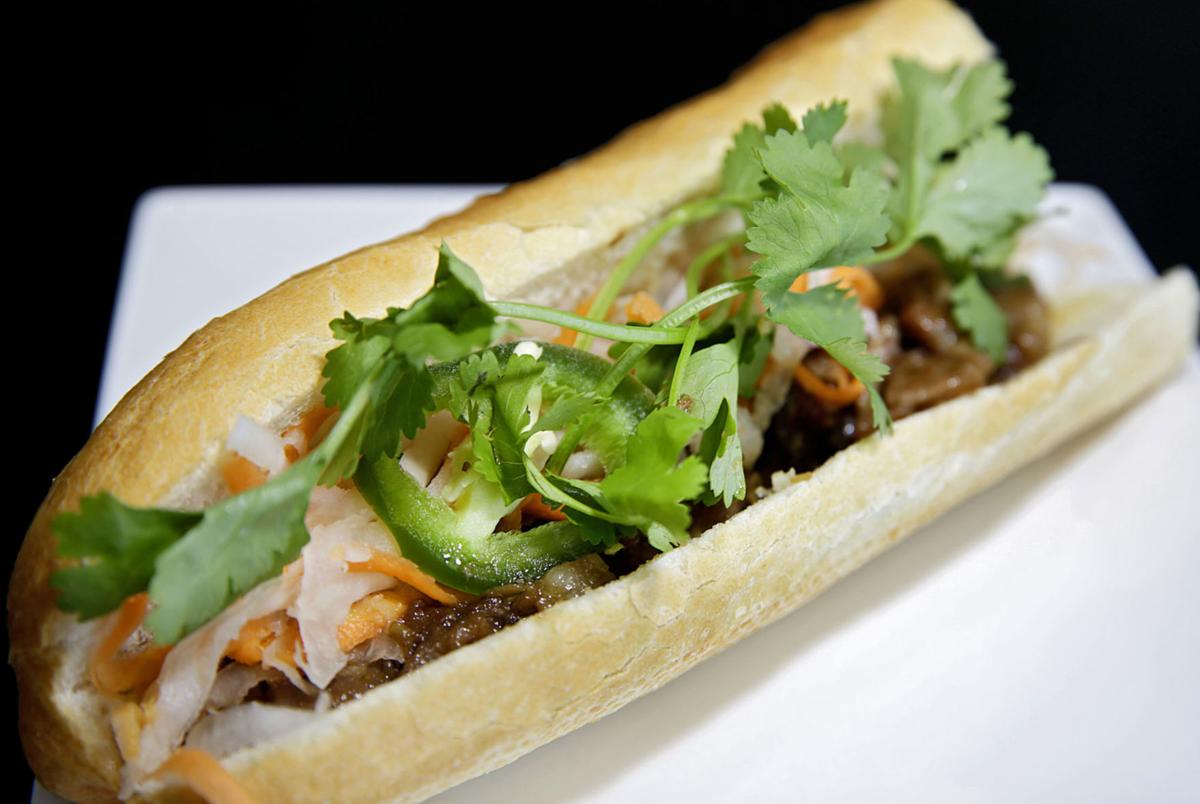 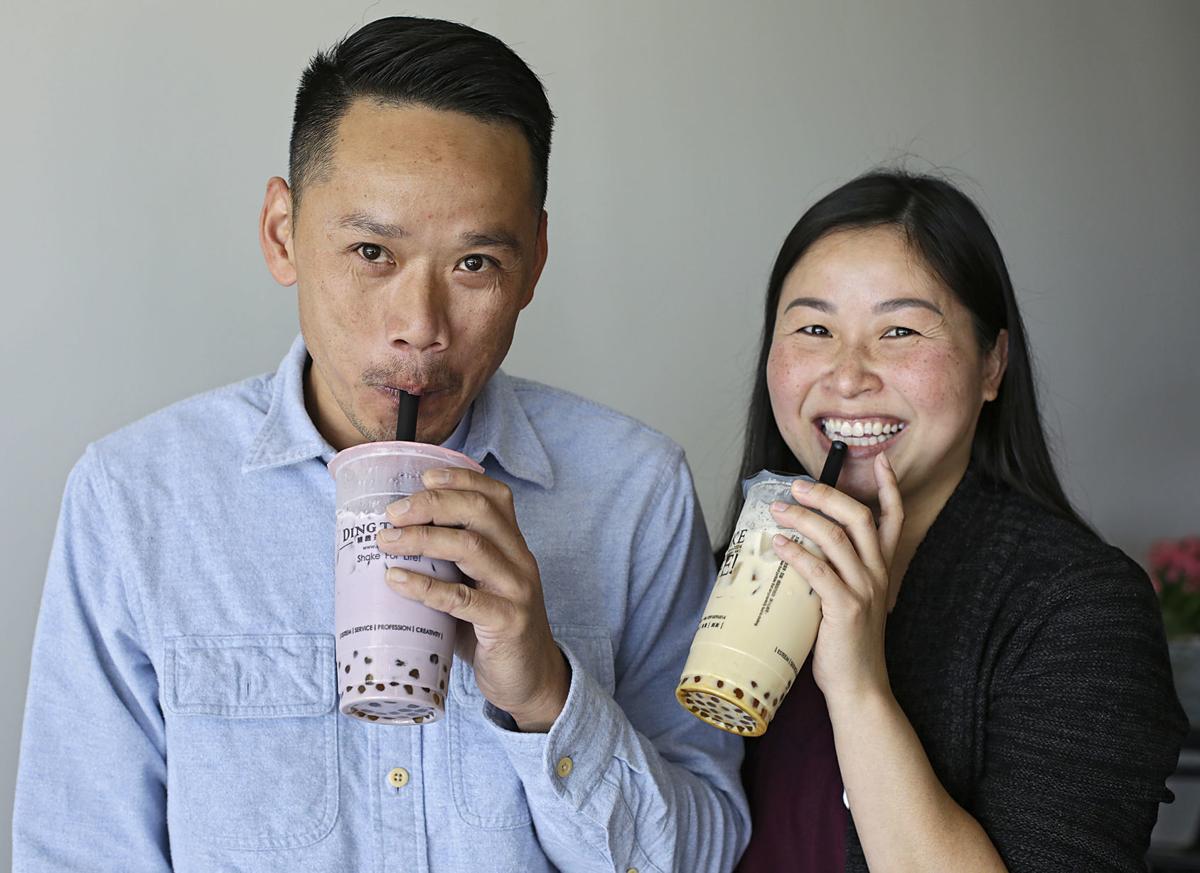 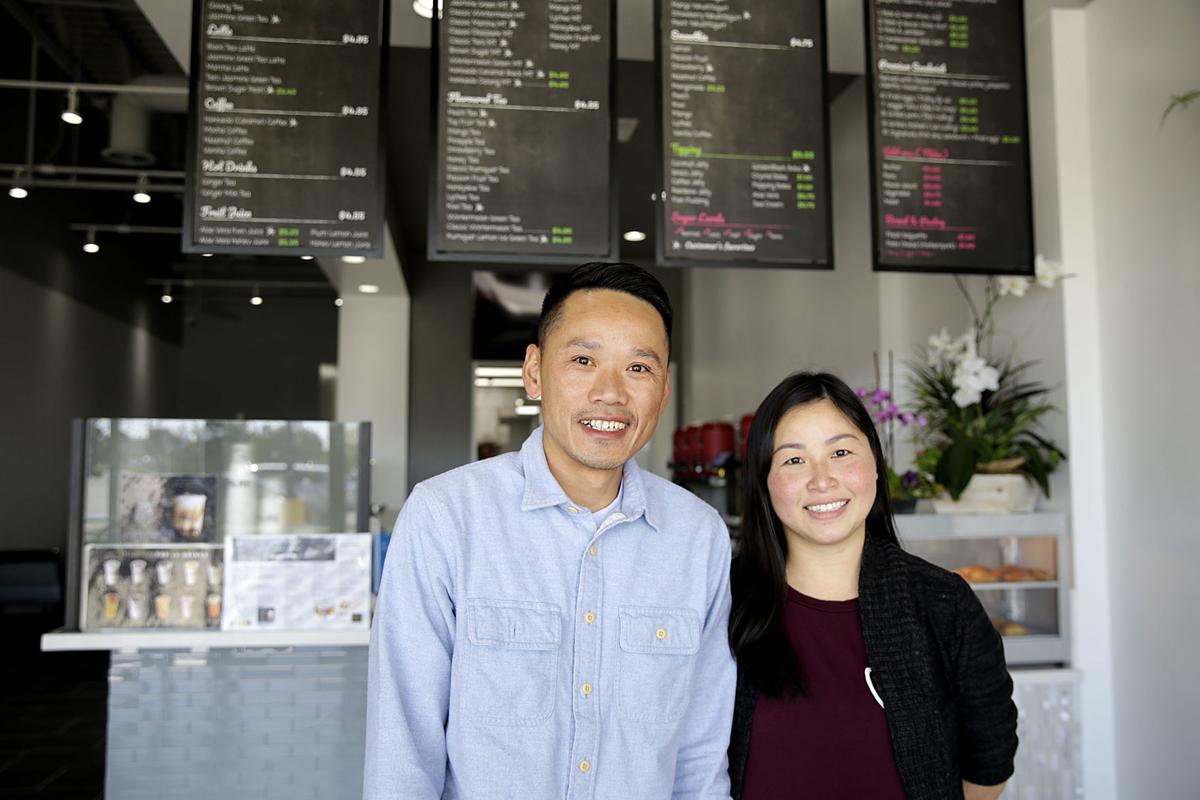 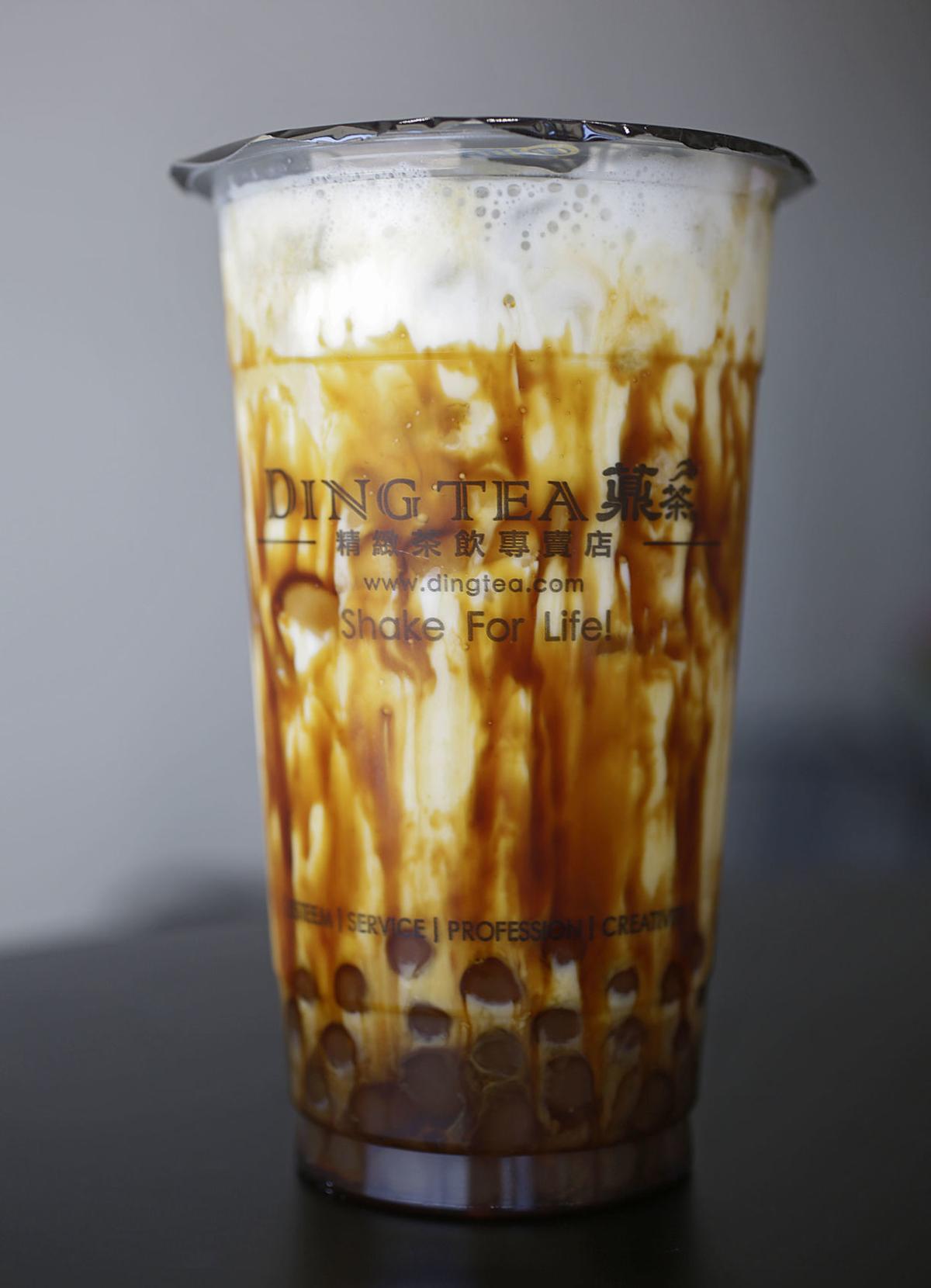 A brown sugar pearl latte is among the many beverage choices at the new Ding Tea. MIKE SIMONS/Tulsa World 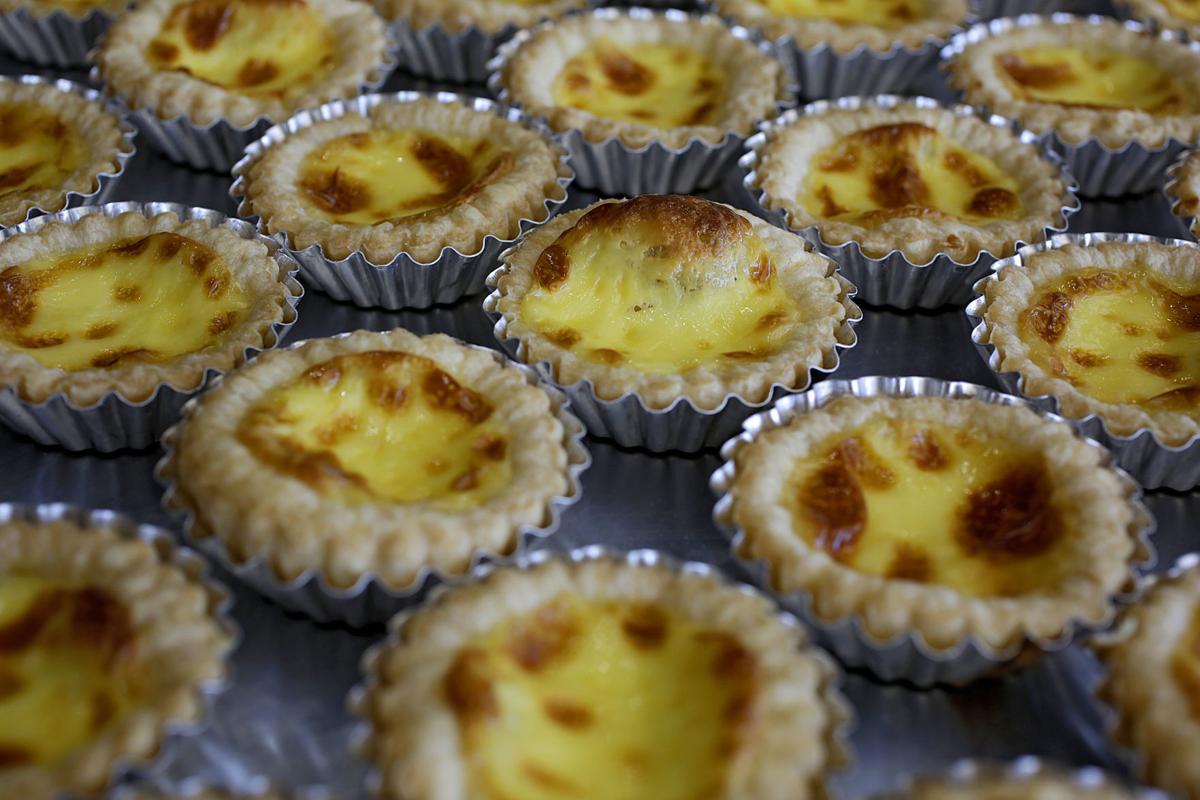 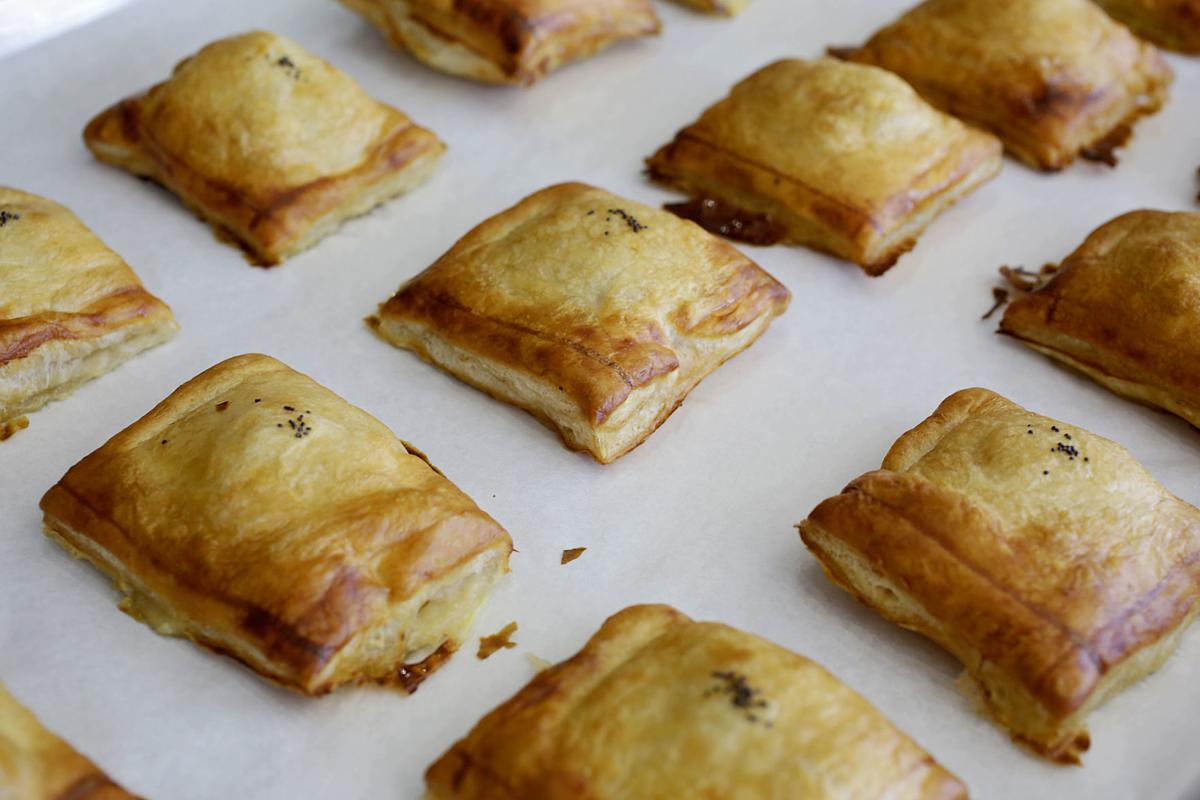 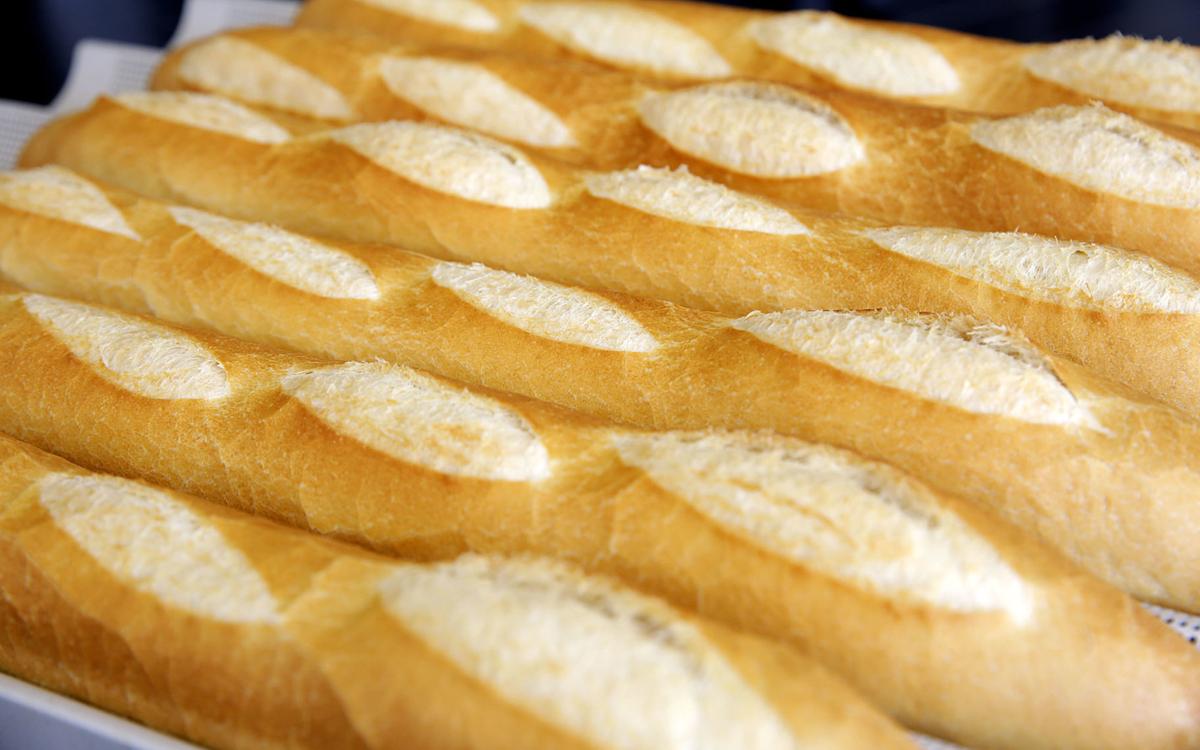 Baguettes come out of the oven every 30 minutes at Ding Tea. MIKE SIMONS/Tulsa World 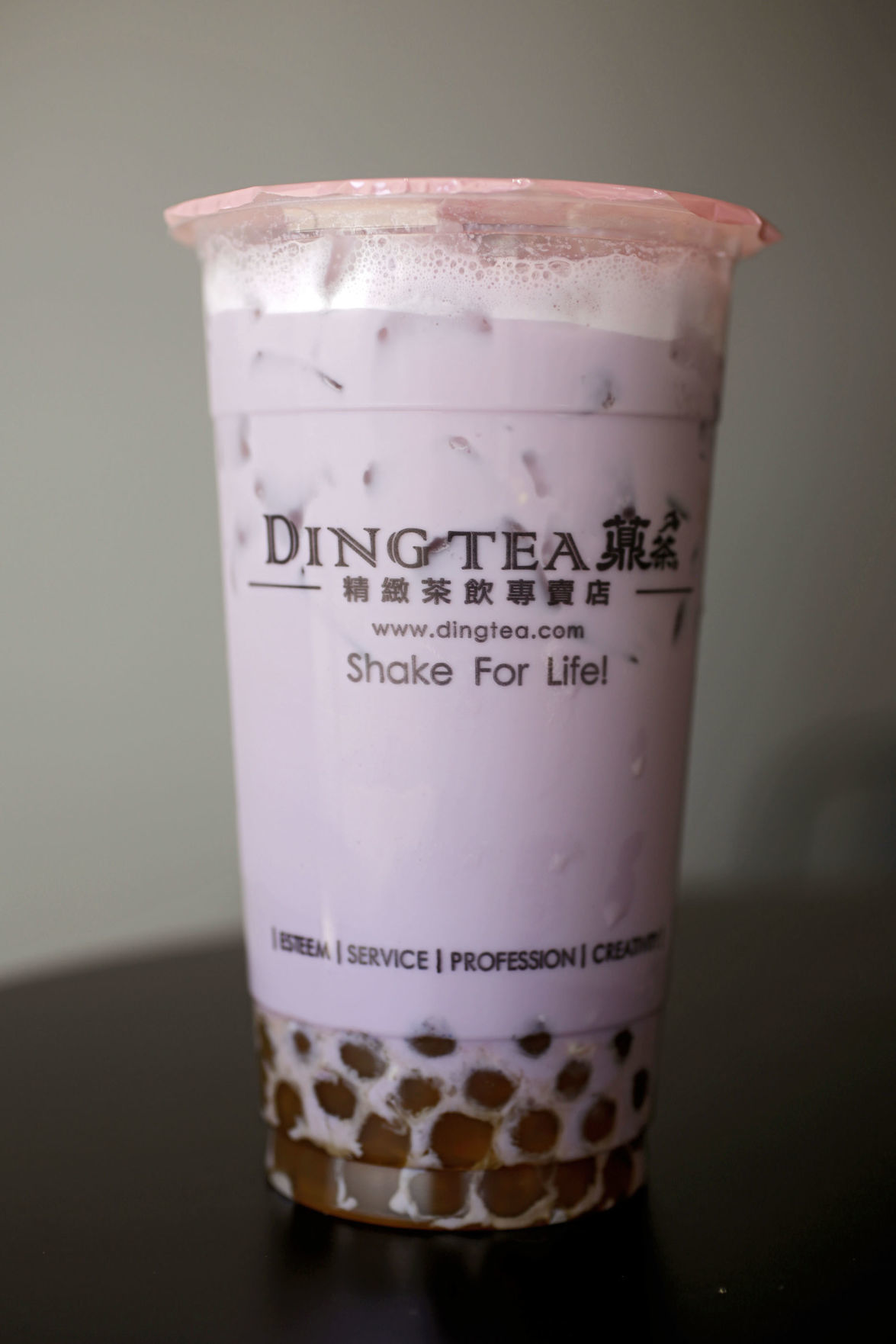 Taro milk tea is among the more than 20 flavors of bubble teas available at Ding Tea. MIKE SIMONS/Tulsa World

A brown sugar pearl latte is among the many beverage choices at the new Ding Tea. MIKE SIMONS/Tulsa World

Baguettes come out of the oven every 30 minutes at Ding Tea. MIKE SIMONS/Tulsa World

Taro milk tea is among the more than 20 flavors of bubble teas available at Ding Tea. MIKE SIMONS/Tulsa World

Dong Vo had worked in the beauty industry and most recently had been a nurse on the intensive care unit at a local hospital. About a year ago, another passion came calling.

“I always wanted to open a bubble tea store,” she said recently at her new Ding Tea restaurant in south Tulsa. “I wanted a cute little place where people could run in and out, or stay a while if they wanted.”

She opened her first Ding Tea store, a franchise based in Taiwan, a year ago in Owasso. That store has a full range of teas, milk teas, fruit juices, yogurt, lattes and coffees but no food.

Vo recently opened a Tulsa store, located near 71st Street and Garnett Road, that has all of the beverage selections, plus a variety of banh mi sandwiches, pâté chaud and sweet pastries.

“It is part of our culture we can share with people here,” said Vo, a native of Vietnam. “It is good for people to try new things.”

We stopped in recently for an early dinner and tried one new thing, pâté chaud, one with chicken and one with pork ($1.95 each).

As one might conclude, pâté chaud was developed in French colonial Vietnam. It features a flaky puff pastry filled with minced chicken or pork, chopped potatoes and Asian seasonings. It’s a typical street food common in one form or another around the world.

The ones at Ding Tea had mild flavors, and I thought would serve well as a snack with hot tea or coffee.

It was the banh mi that stood out for me. We ordered a grilled pork banh mi and a grilled chicken banh mi at the modest price of $5.45 each.

They started with an outstanding baguette (another French influence) that was sliced and smeared with an eggy house-made mayo, then filled with jalapeno slices, carrots, tangy daikon and pungent sprigs of cilantro.

The jalapeno notwithstanding, the sandwiches were relatively mellow with a pleasing blend of flavors.

“The baguette is very important,” Vo said. “It must be thin and crunchy on the outside and not too much dough inside. We bake them every 30 minutes, and every time they come out of the oven, they smell so good I have to eat at least half of one.”

Ding Tea sometimes has sweet pastries available, and we got to sample some small egg tarts when we were there. The egg custard in a flaky pastry was yummy. I could eat them like candy.

Vo said probably 80 percent of the beverages sold are bubble milk teas, which come in more than 20 flavors.

“Tea has a reputation of being for an older crowd, but the bubble teas with all of the flavors and toppings available are popular with kids, high school and college students, and adults,” Vo said. “They are creamy and addictive.”

It is just a personal taste and I’m likely in the minority, but I never have been too fond of sucking in balls of pearl tapioca with my teas. We opted instead for flavored teas, watermelon and peach ($4.55 each). They were slightly fruity with a strong tea presence and served ice cold.

Ding Tea is shiny new and decorated in shades of white and gray. A small antique-looking bicycle holds vases of flowers, and flower arrangements adorn one wall. The dining areas are cozy, with 17 seats and seven small tables in the shotgun space.

Vo, who owns the restaurant with business partner Hien Nguyen (“He’s a good friend of my husband’s,” she said), said opening a Tulsa location had been brewing for some time.

“People from Tulsa who came to our store in Owasso wanted us to put a store in Tulsa,” Vo said. “We had to look around to find the right place because we didn’t know the neighborhoods in Tulsa. We like very much where we landed.”

Service: order at the counter