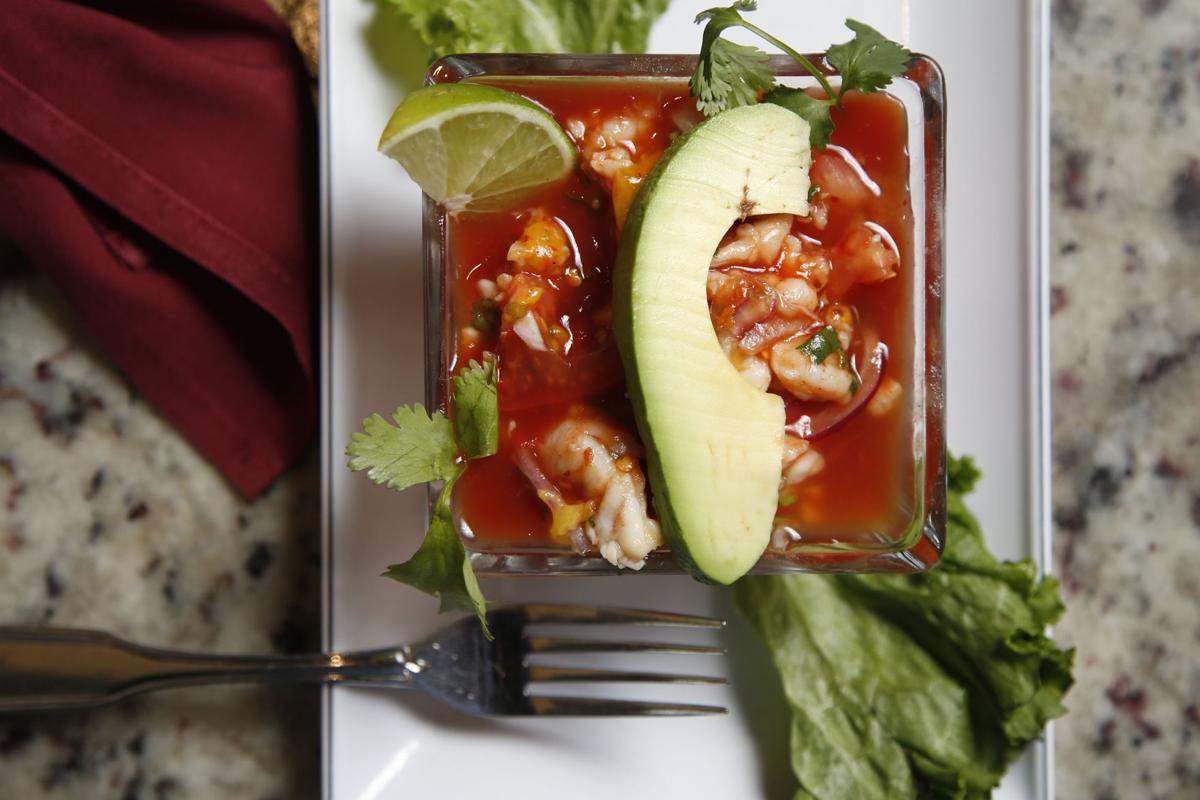 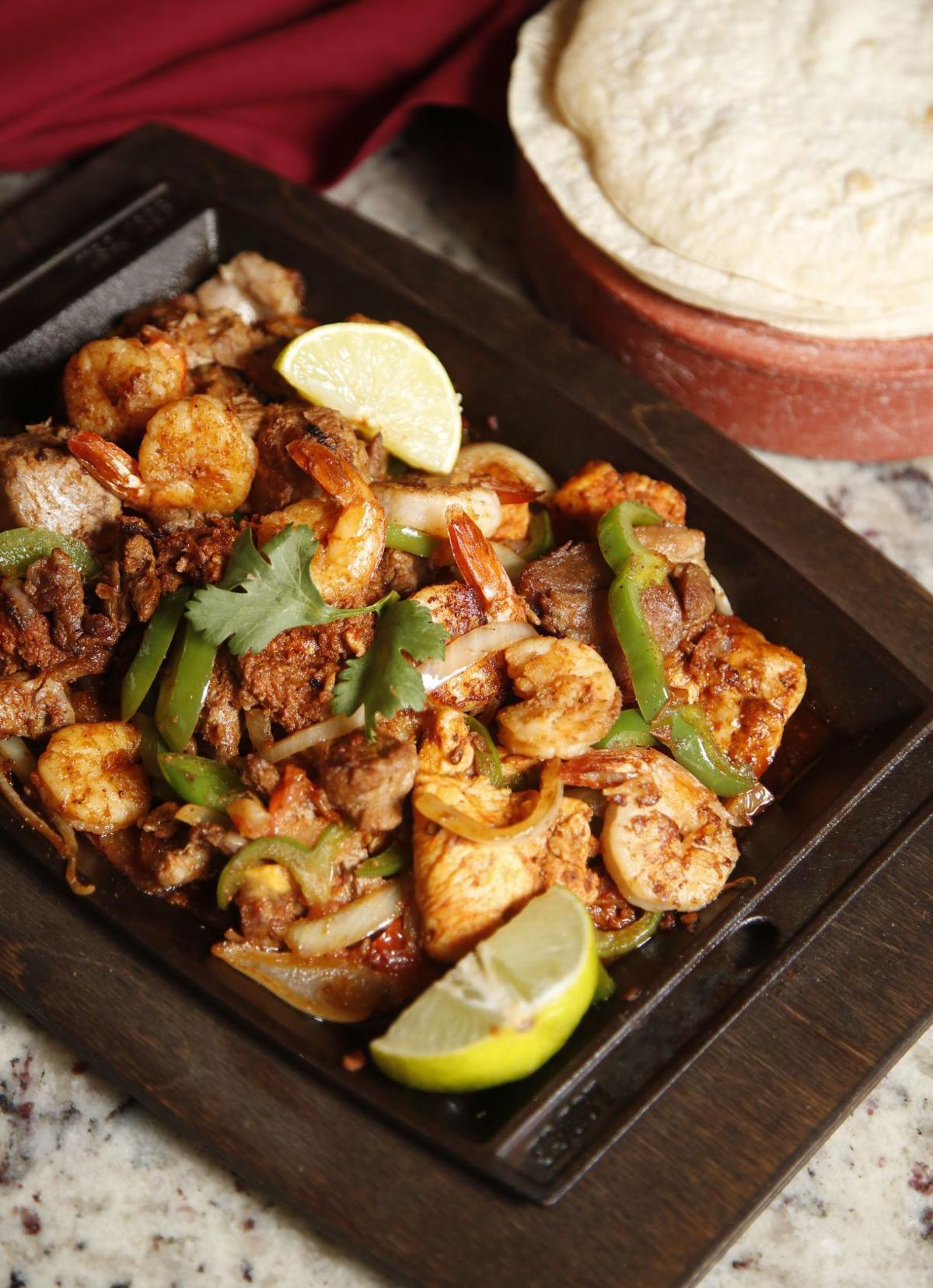 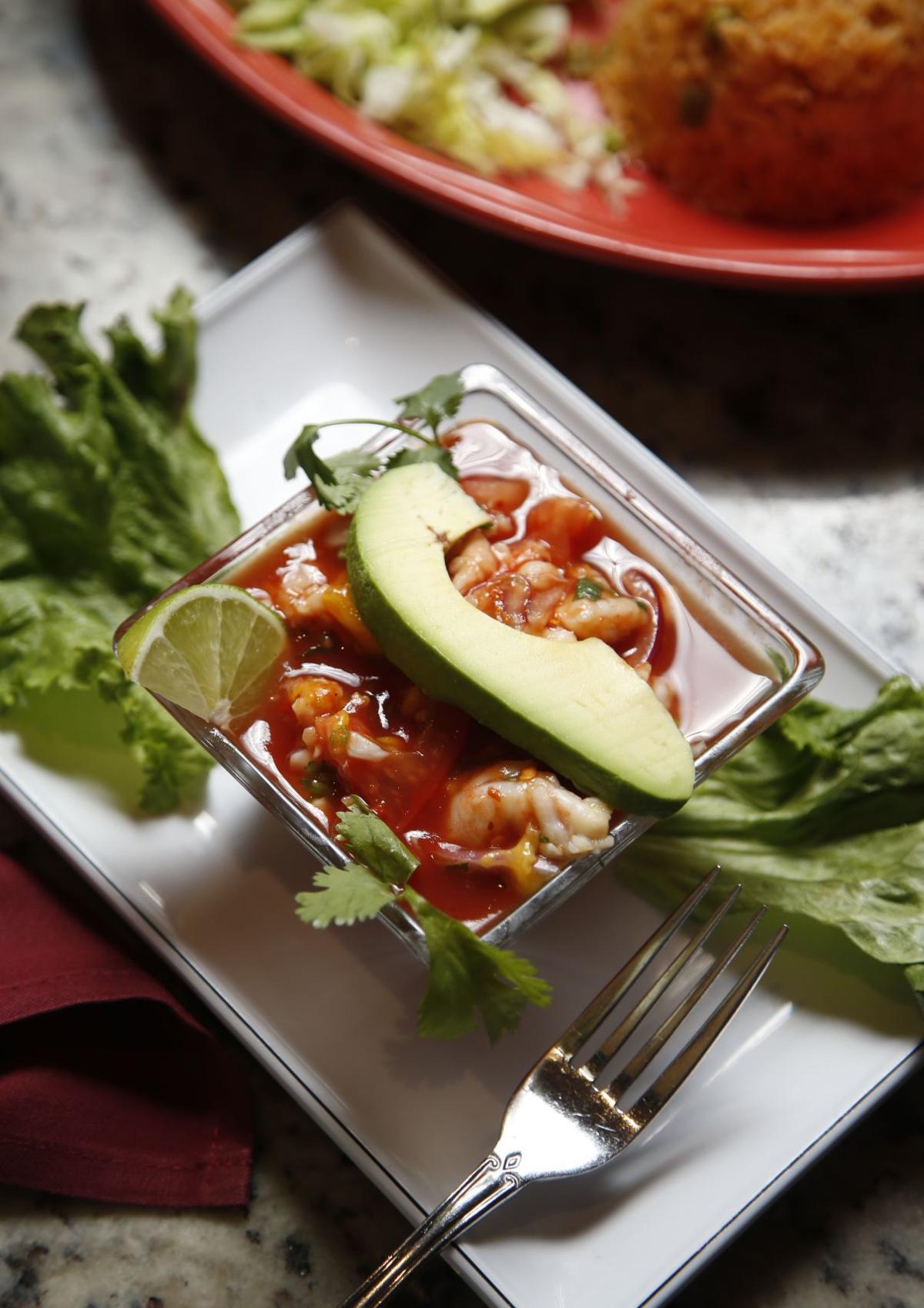 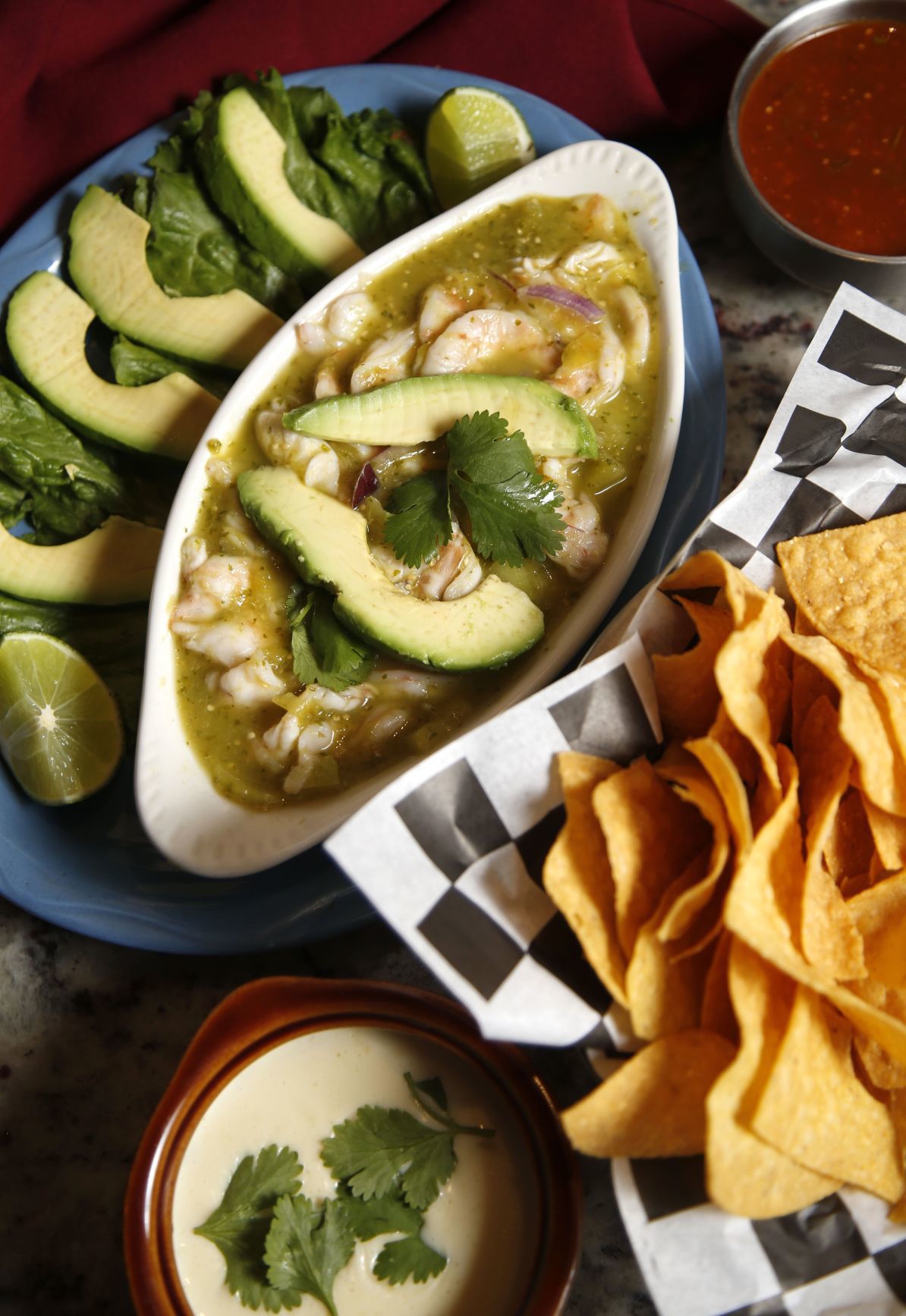 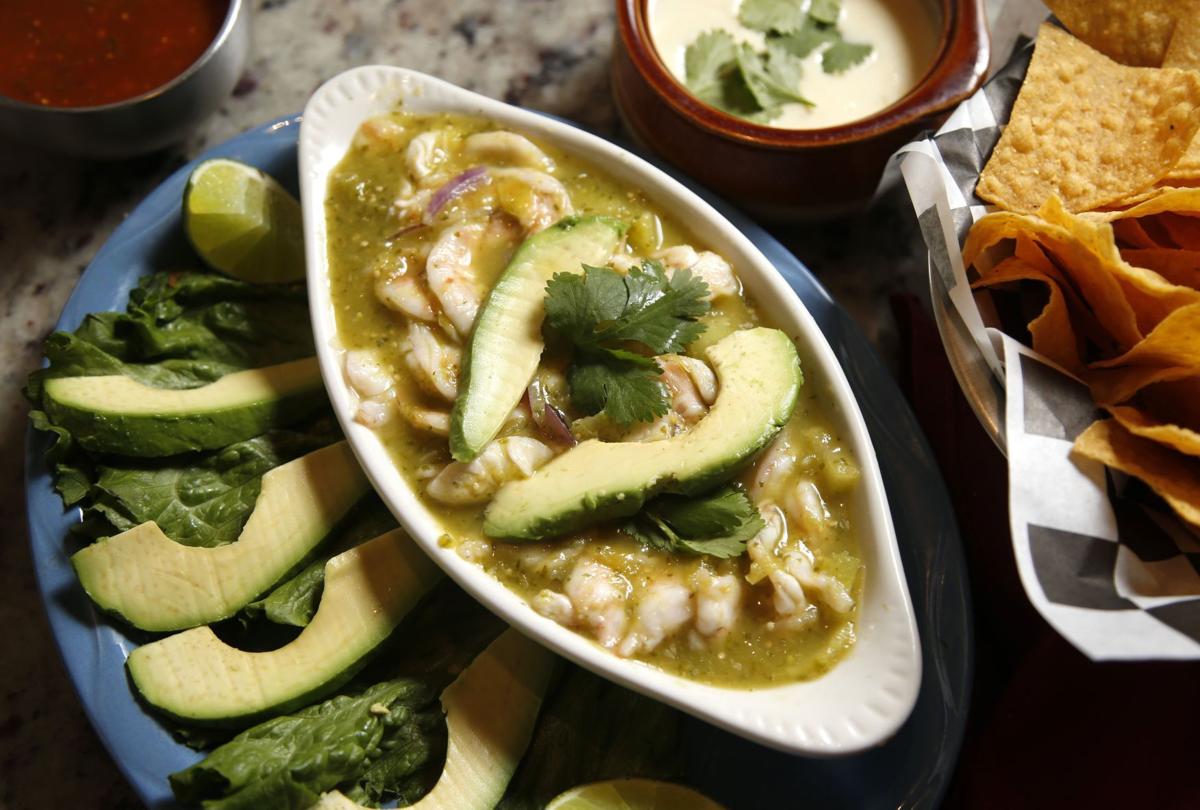 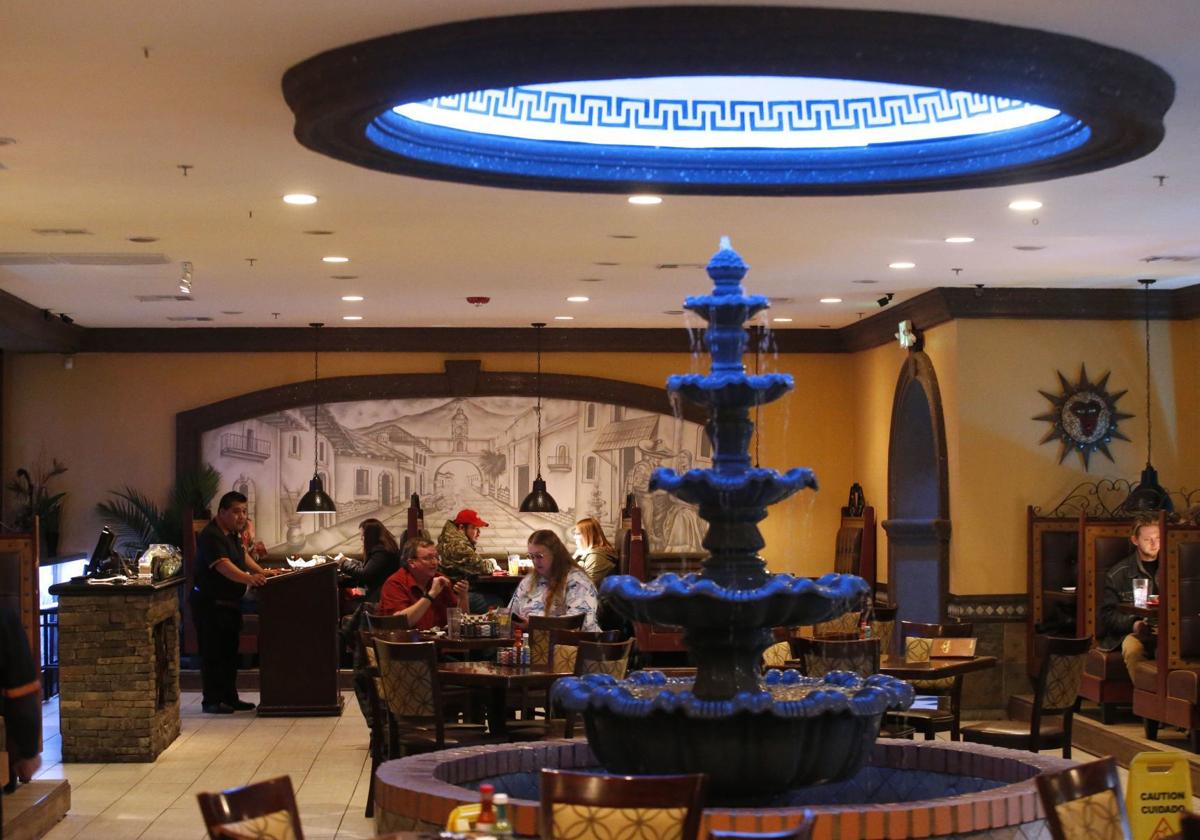 The water fountain in the middle of the main dining room always has been a popular feature at the former El Tequila, now Casa Tequila. MATT BARNARD/Tulsa World 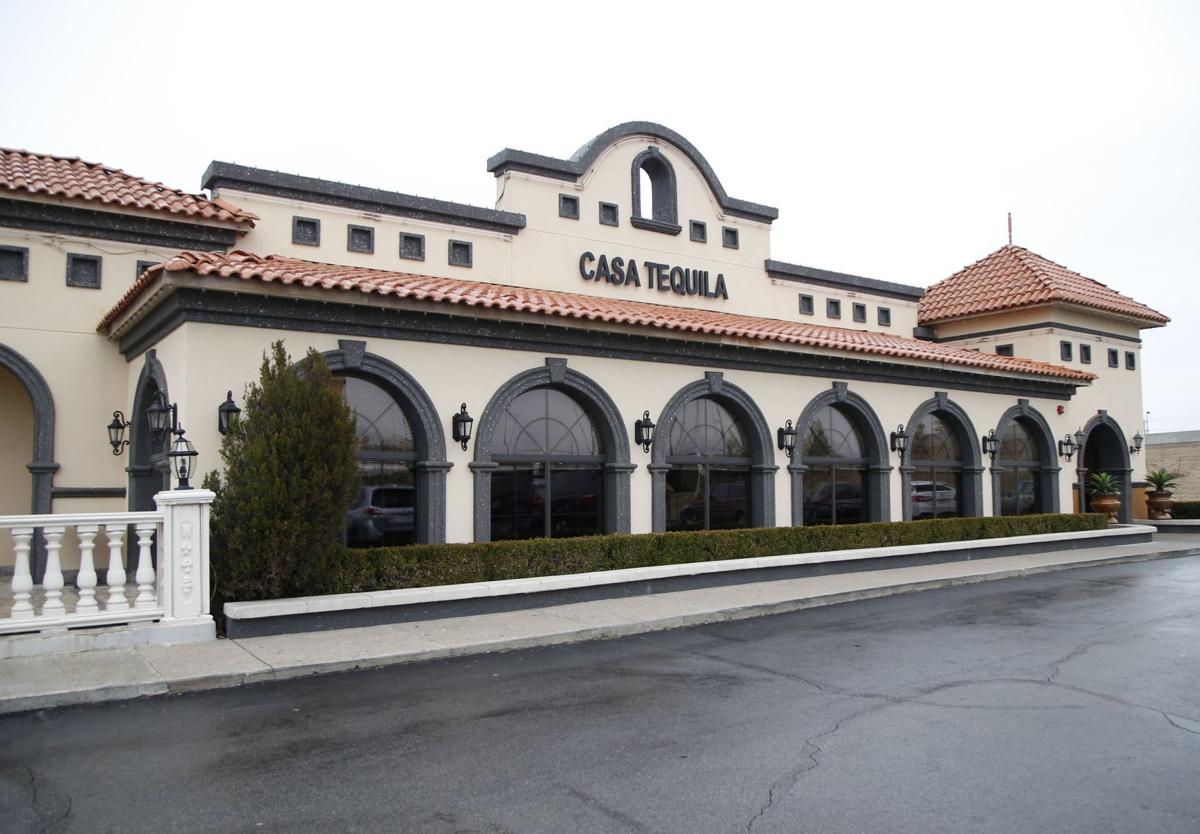 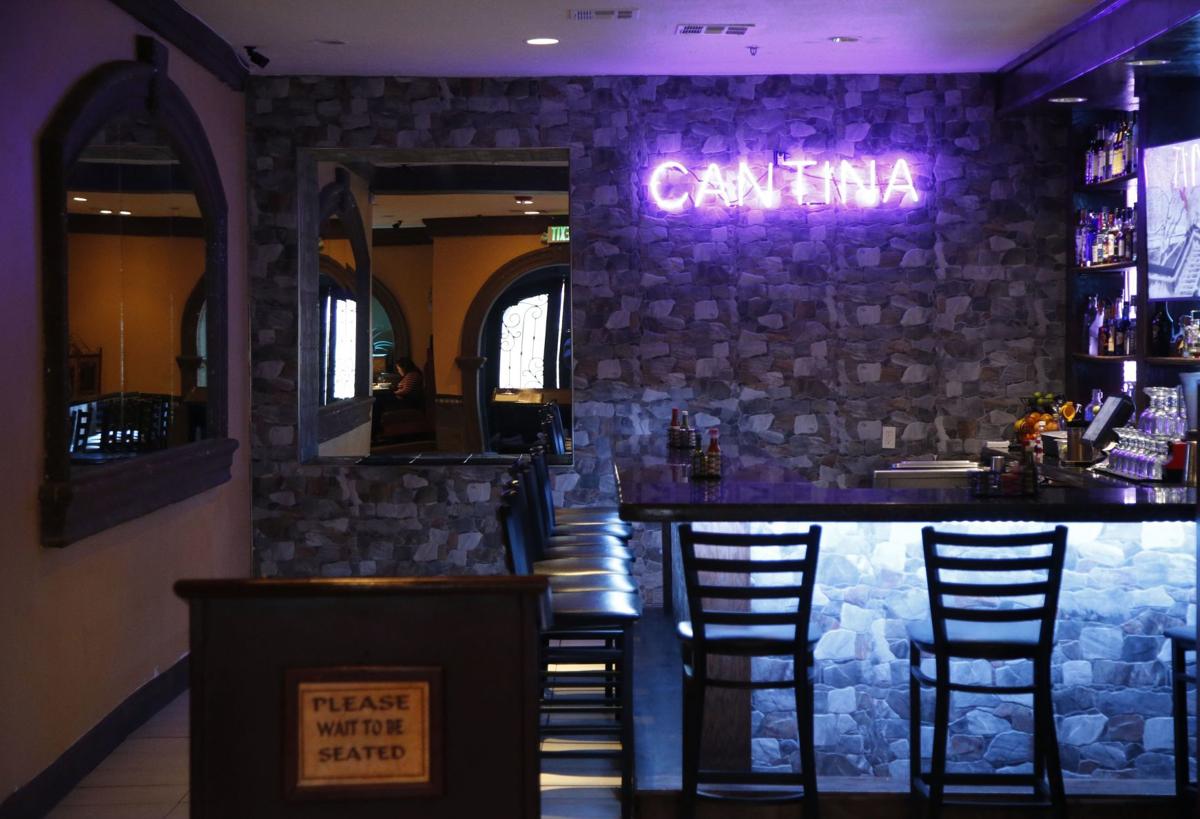 A renovated bar is among improvements at Casa Tequila. MATT BARNARD/Tulsa World

The water fountain in the middle of the main dining room always has been a popular feature at the former El Tequila, now Casa Tequila. MATT BARNARD/Tulsa World

A renovated bar is among improvements at Casa Tequila. MATT BARNARD/Tulsa World

The answer is in some respects, not much. In others, significant.

Owner Carlos Aguirre, who opened all four El Tequila restaurants in the Tulsa area over the past 17 years, and his wife, Ana, recently explained the changes.

Carlos said he recently entered into a new partnership with a cousin, Graviel Aguirre, to give the two Tulsa locations an upgrade visually and make some minor revisions to the menu.

“We will turn the El Tequila at 81st Street and Memorial (Drive) into a Casa Tequila, too,” Aguirre said. “My brothers will still run the Owasso and Broken Arrow El Tequila restaurants, and they will stay the same. I have a brother who also operates Mr. Mambo in Broken Arrow.”

Aguirre said he has nine brothers, and all are involved in the family restaurant business in one way or another.

While the menu changes have been rather subtle, the interior at the new Casa Tequila has seen some big changes.

“We remodeled the bathrooms and the bar area, we raised the ceilings around those areas, we put in some new flooring and repainted all around,” Aguirre said. “Of course, we kept the water fountain in the dining room; it still is a popular feature.”

We visited the new Casa Tequila on a recent Sunday evening, and as usual, it was packed.

By a happy coincidence, we ran into Kari and Wes Alexander. Wes is director of sales and marketing for Marshall Brewing Co. and a longtime acquaintance. Dinner with friends is always a plus.

We started with a queso dip ($4.99 small, $7.99 large) to go with the complimentary salsa and crispy tortilla chips, plus an order of guacamole ($4.99). Our courteous server, Itzel, had the kitchen make up a batch of guacamole minus cilantro upon request.

The queso, salsa and guacamole all were mellow versions and went down too easily.

The shrimp cocktail was filled with a good amount of shrimp in a slightly spicy sauce with tomatoes and onions. Chunks of fresh avocado sat across the top.

The steak a la Mexicana featured a thin-cut rib-eye steak grilled with onions and mushrooms and smothered with Monterey Jack cheese. It came with rice and charro beans. Though thin, the steak was tender and lightly seasoned.

The rib-eye was the same on the Casa Tequila steak, though it was topped with eight grilled, medium-size shrimp, tomatoes, onions and bell peppers, along with the chorizo. The dish came with rice and, oddly, a rather standard chicken enchilada instead of beans or other typical side.

The menu is lengthy and includes an array of salads, soups, fajitas, burritos, tacos, chimichangas, enchiladas, quesadillas, nachos and desserts. Except for a few of the grilled dishes and some of the fajitas, everything is less than $10.

Diners may create their own combos for lunch or dinner from a list of items, which is a popular option.

Casa Tequila has full bar service and, of course, offers a range of margaritas and tequilas, in addition to imported beers.