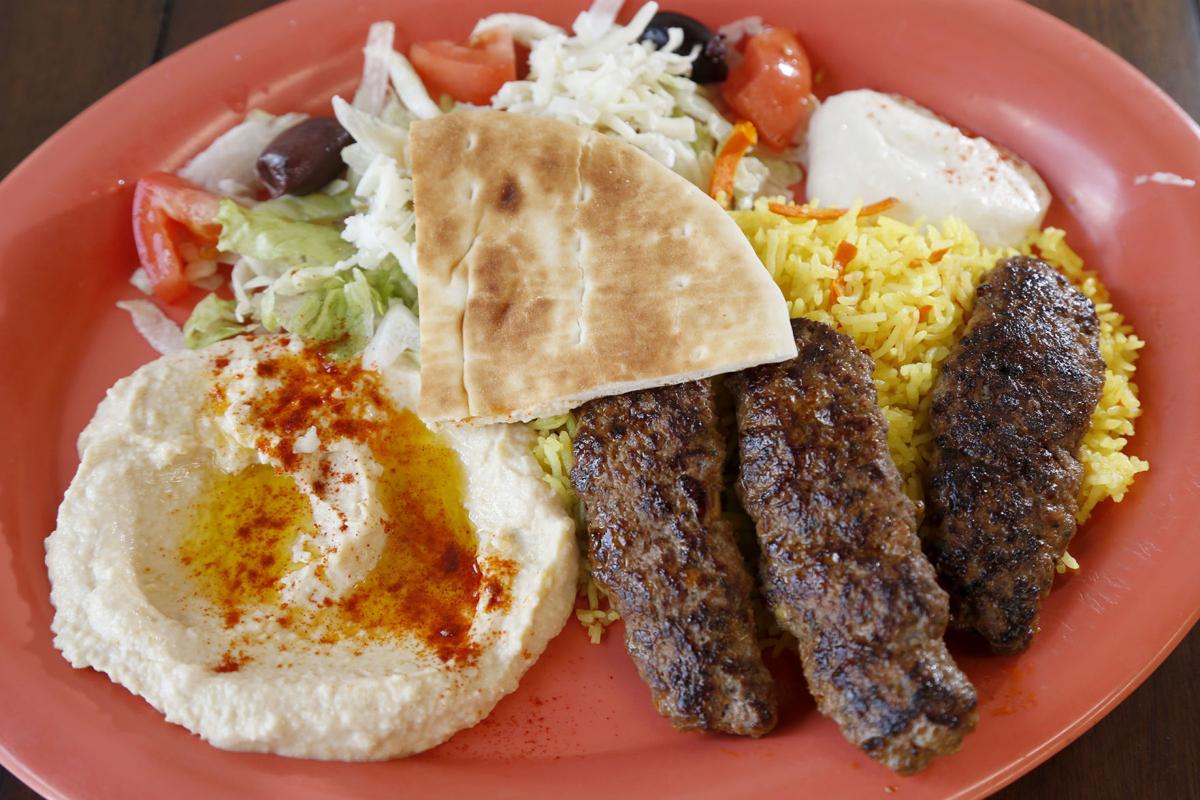 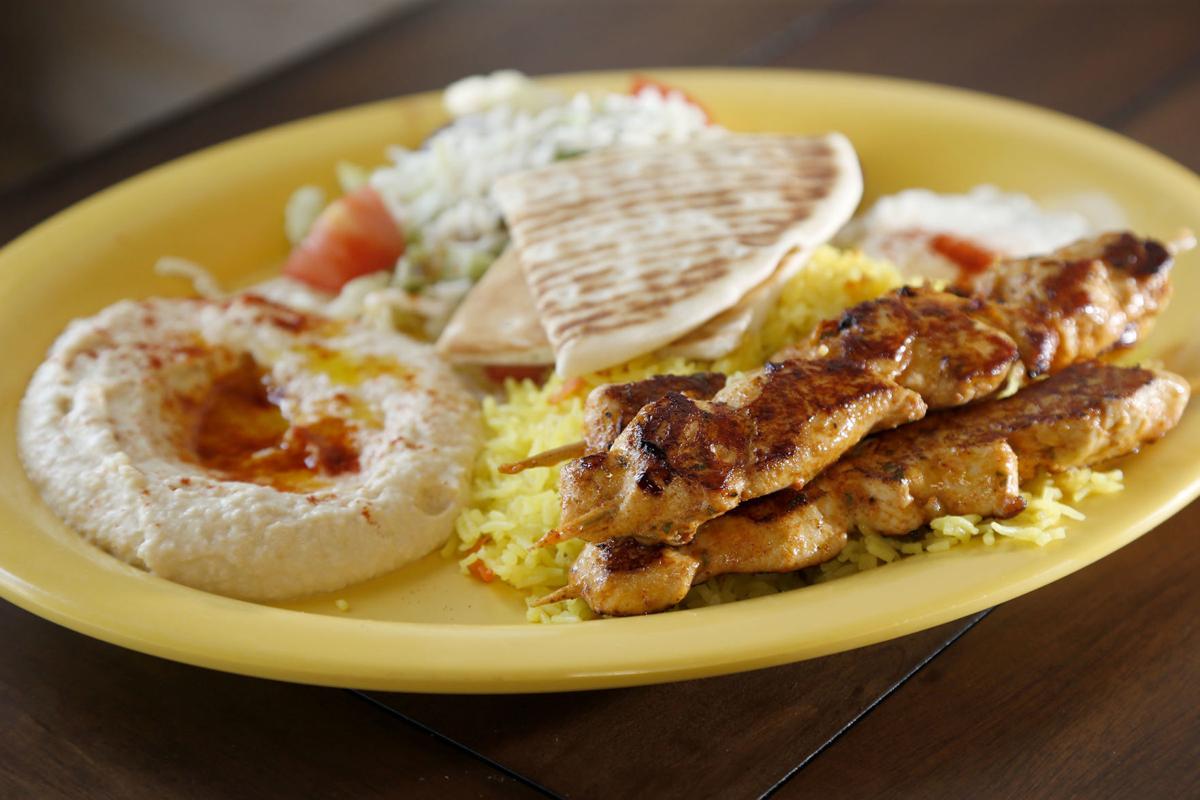 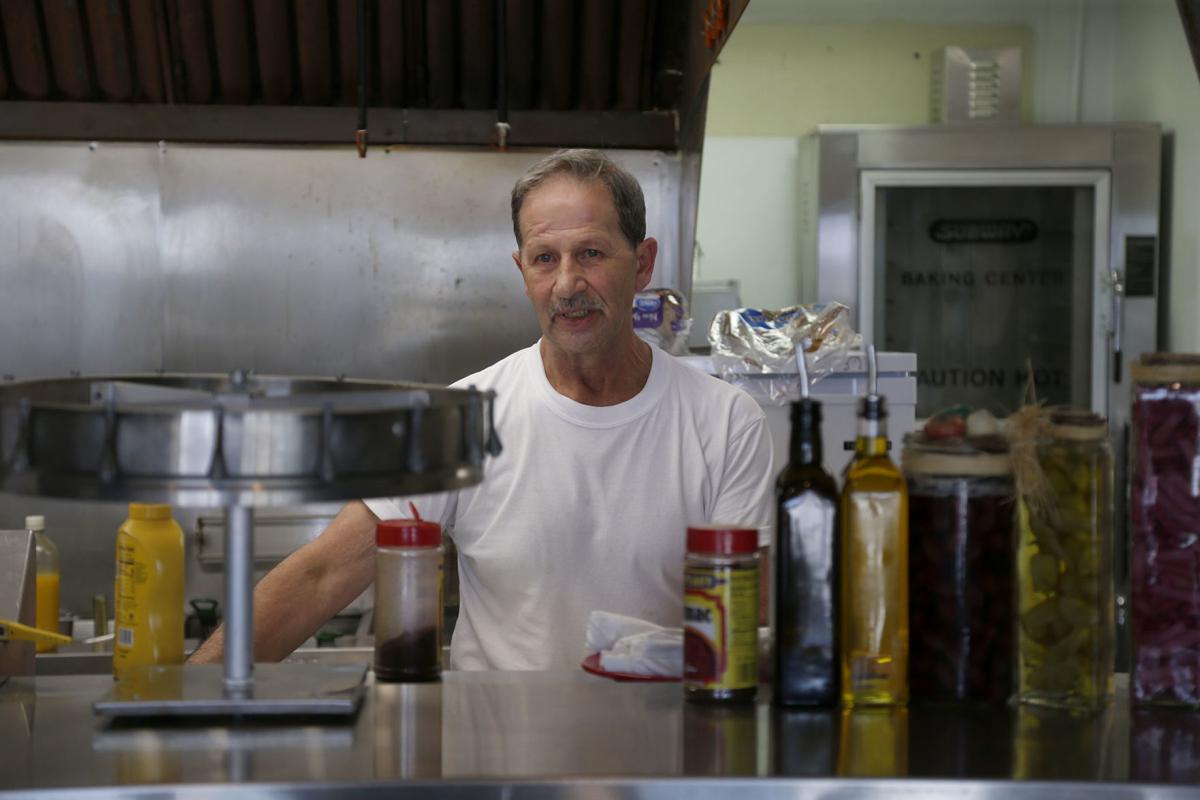 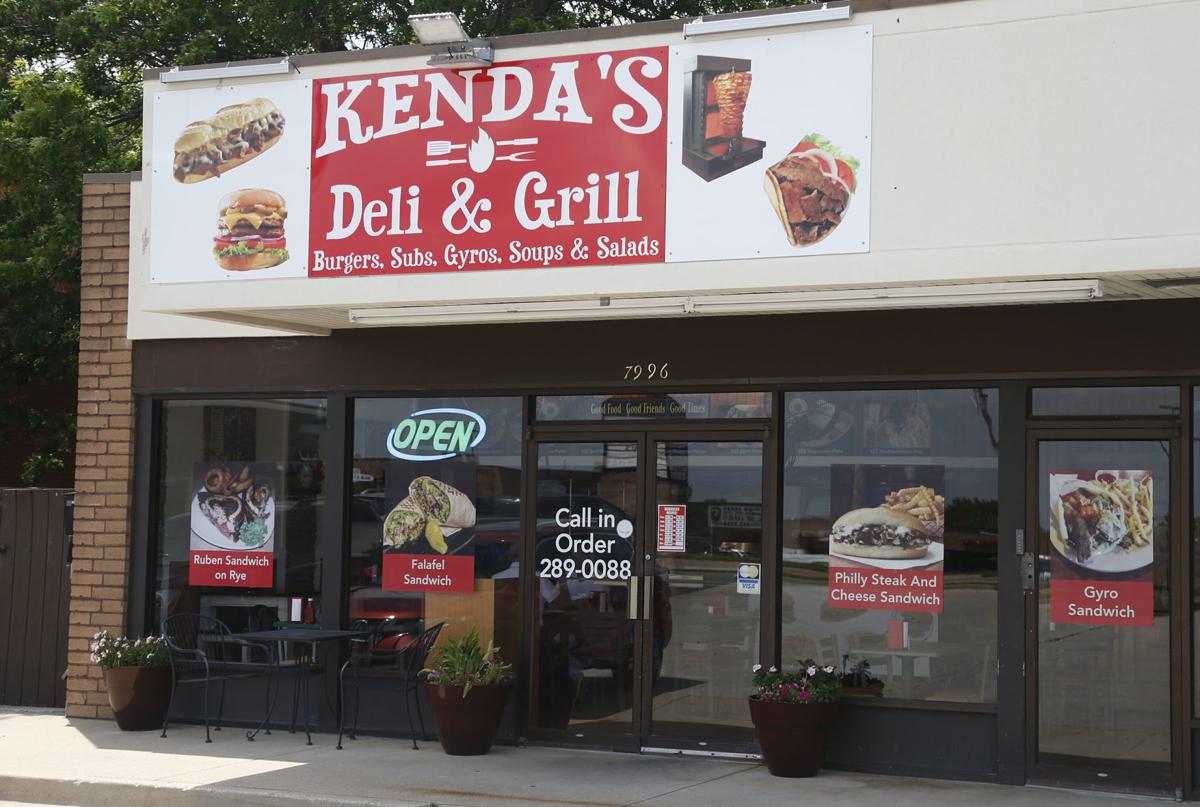 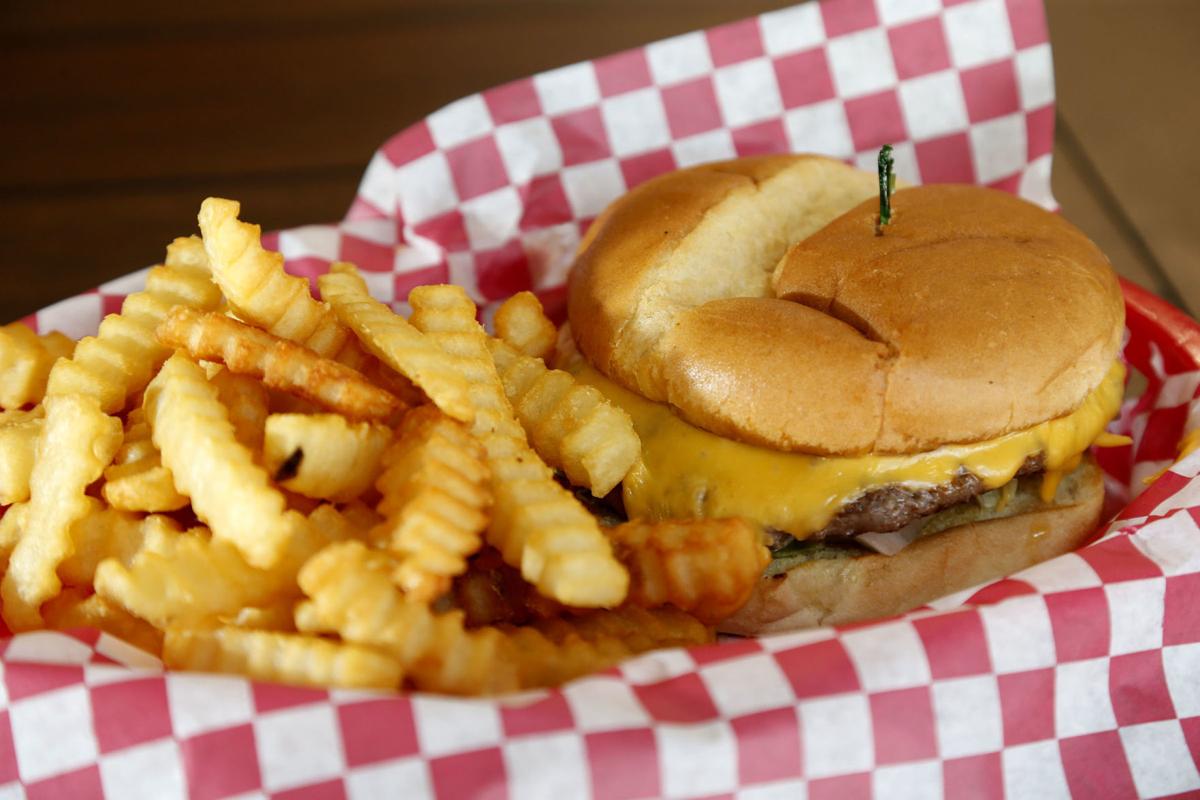 A cheeseburger at Kenda’s Deli & Grill is a holdover from Duffy’s Diner, which owner Adel Raphael operated for 24 years near 15th Street and Lewis Avenue. 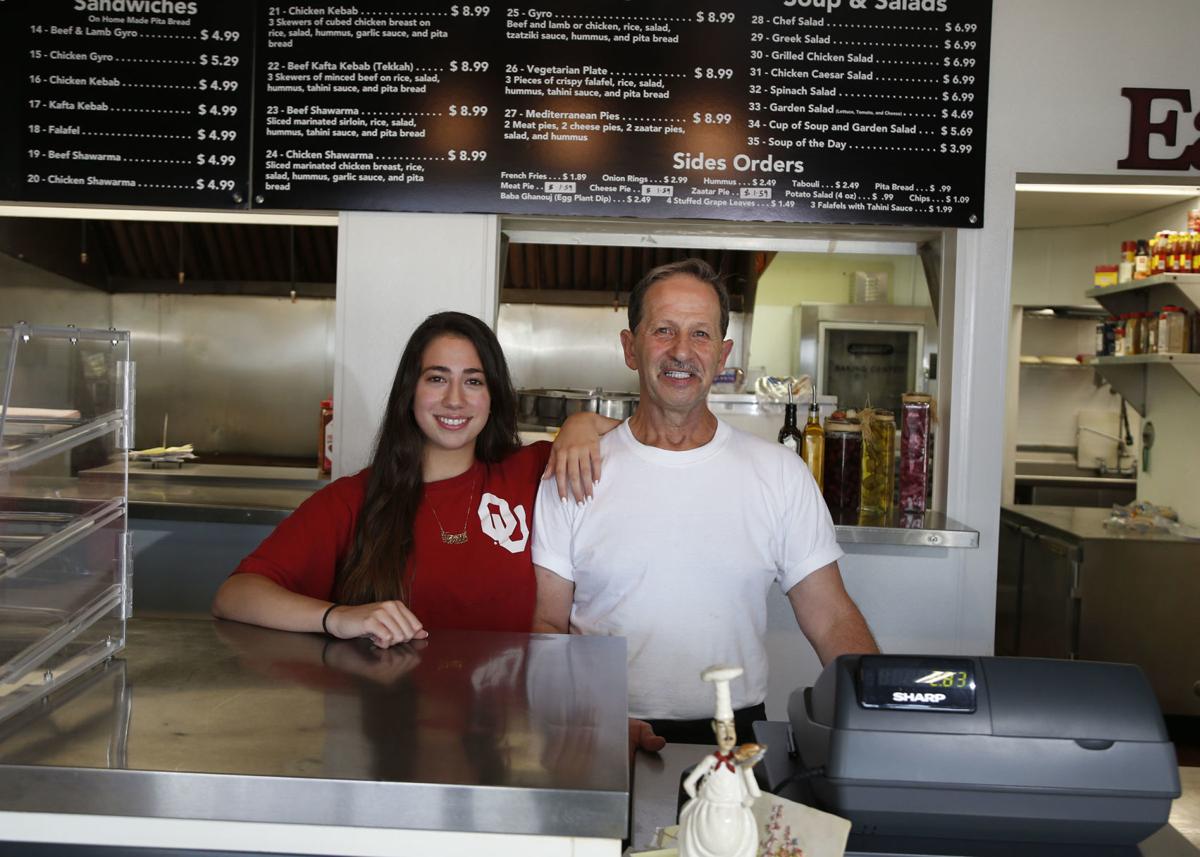 A cheeseburger at Kenda’s Deli & Grill is a holdover from Duffy’s Diner, which owner Adel Raphael operated for 24 years near 15th Street and Lewis Avenue.

Among the properties QuikTrip acquired to put a store at 15th Street and Lewis Avenue was Duffy’s restaurant. The timing couldn’t have been worse for Kenda Raphael.

“All of my memories are in that restaurant,” Kenda said recently. “We had all of our family parties there, and my two older brothers had their high school graduation parties there. It looked like I wasn’t going to have mine there.”

Her father, Adel Raphael, had a surprise for her.

“I talked it over with the QuikTrip people, and we were able to extend the closing until after Kenda’s graduation party,” Adel Raphael said. “They were very nice about it. They were really fair people in the whole deal.”

The Raphaels had operated Duffy’s for 24 years, and Adel wasn’t ready to throw in the apron.

“I didn’t want to sit at home and get bored,” he said. “I started looking for a small place to put a restaurant.”

Raphael said he and three friends started the original Duffy’s in Broken Arrow, and they branched out from there.

This time, he wanted to do something a little different, and the result was Kenda’s Deli & Grill.

“I added a Mediterranean section to the menu,” he said. “I always have enjoyed cooking this type of food.”

“It’s like what we have at home a lot, but we made him keep the burgers,” Kenda added. “People love the burgers so much.”

In addition to burgers, Raphael also kept a lineup of subs, soups and salads. Sides are a mix of American and Mediterranean, from onion rings and potato salad to stuffed grape leaves, meat pies, baba ghanouj and falafel.

Both of the platters held sizable portions of meat and delivered a lot of flavor, if a bit salty.

The shawarma featured thin, tender slices of marinated sirloin served over a bed of moist rice. The plate also included hummus, a mild tahini sauce, good pita bread points and a small salad of lettuce and nice-looking tomato slices in a citrusy dressing.

The gyro platter was exactly the same, except the meat was a beef-lamb combo common in gyro sandwiches, and the sauce was tzatziki.

Kenda was correct about the hamburger. It was a good one. The Swiss cheese seemed to melt into the patty, which was dressed with pickles, tomato, mushrooms and a choice of mayo or mustard. It had a soft bun and an appealing, old-fashioned flavor.

The kitchen was out of tabouli, baba ghanouj and stuffed grape leaves — three sides we wanted to try — so we settled for an extra order of hummus and onion rings.

The hummus was smooth and had a pleasing chickpea flavor, while the onion rings were extra thick with a relatively thin breading. The rings weren’t my favorite style, but they were OK.

Adel said his sons also grew up in the restaurant. One is doing his residency, and the other is in medical school. Kenda is in pre-med.

“For some reason, we all fell in love with science,” she said.

Adel said that although he misses Duffy’s and his old location in some ways, he is happy with the new arrangement.

Service: order at the counter